CRAIG BELLAMY has revealed he is suffering with manic depression.

The former Wales and Premier League star – now Under-21 coach at Belgian club Anderlecht – has marked the start of Mental Health Awareness Week by opening his heart on his own personal battle. 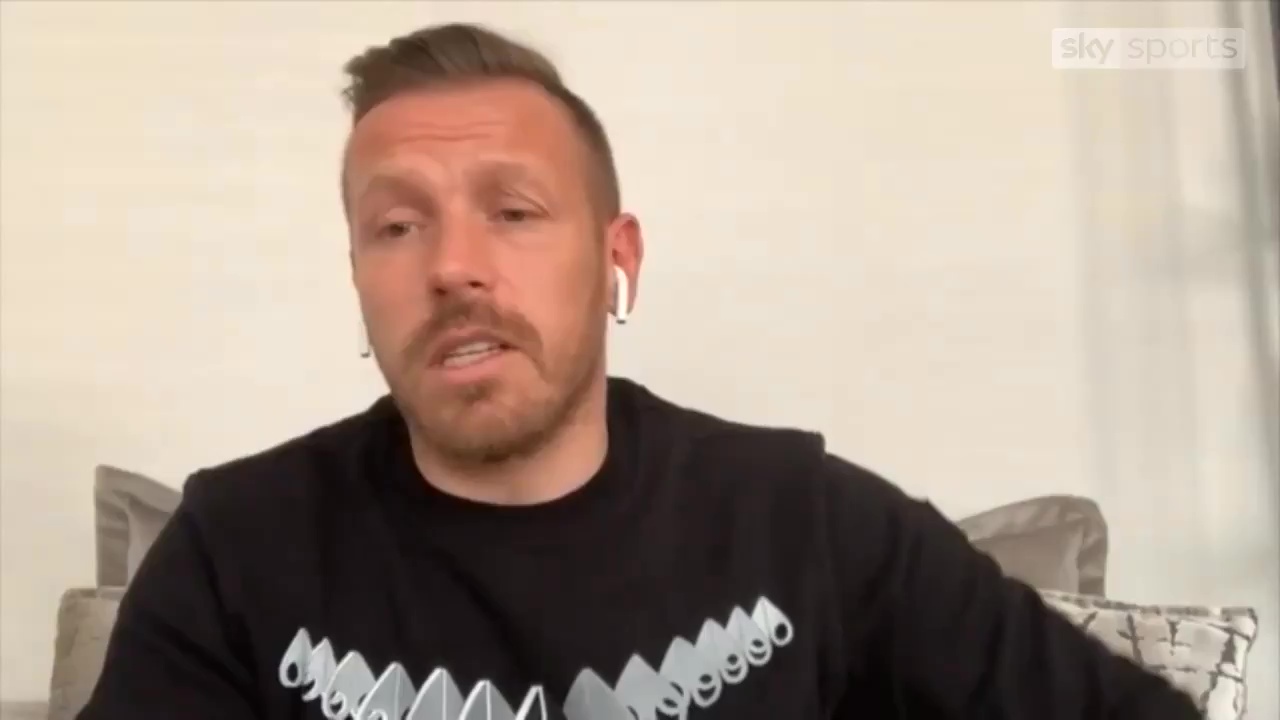 Brave Bellamy, 40, was diagnosed with manic depression THREE YEARS AGO – and has been on medication ever since.

“I’m quite private in what I do. I keep a lot from people. They only see bits I allow them to see. My private life is very very private to me. I always want to keep it separate.

“But for the last three or four years I’ve been diagnosed with depression. Manic depression, I can’t get away from that.

“Ridiculous highs, massive lows. I’m medicating. I’ve been medicating for three years and this is the first time I’ve ever spoken about it.”

Former firebrand forward Bellamy played for nine clubs – including Liverpool, Manchester City and Newcastle – in a glittering professional career from 1996-2014.

But he believes the root of his condition can be traced back to when he joined Norwich’s academy as a schoolboy. 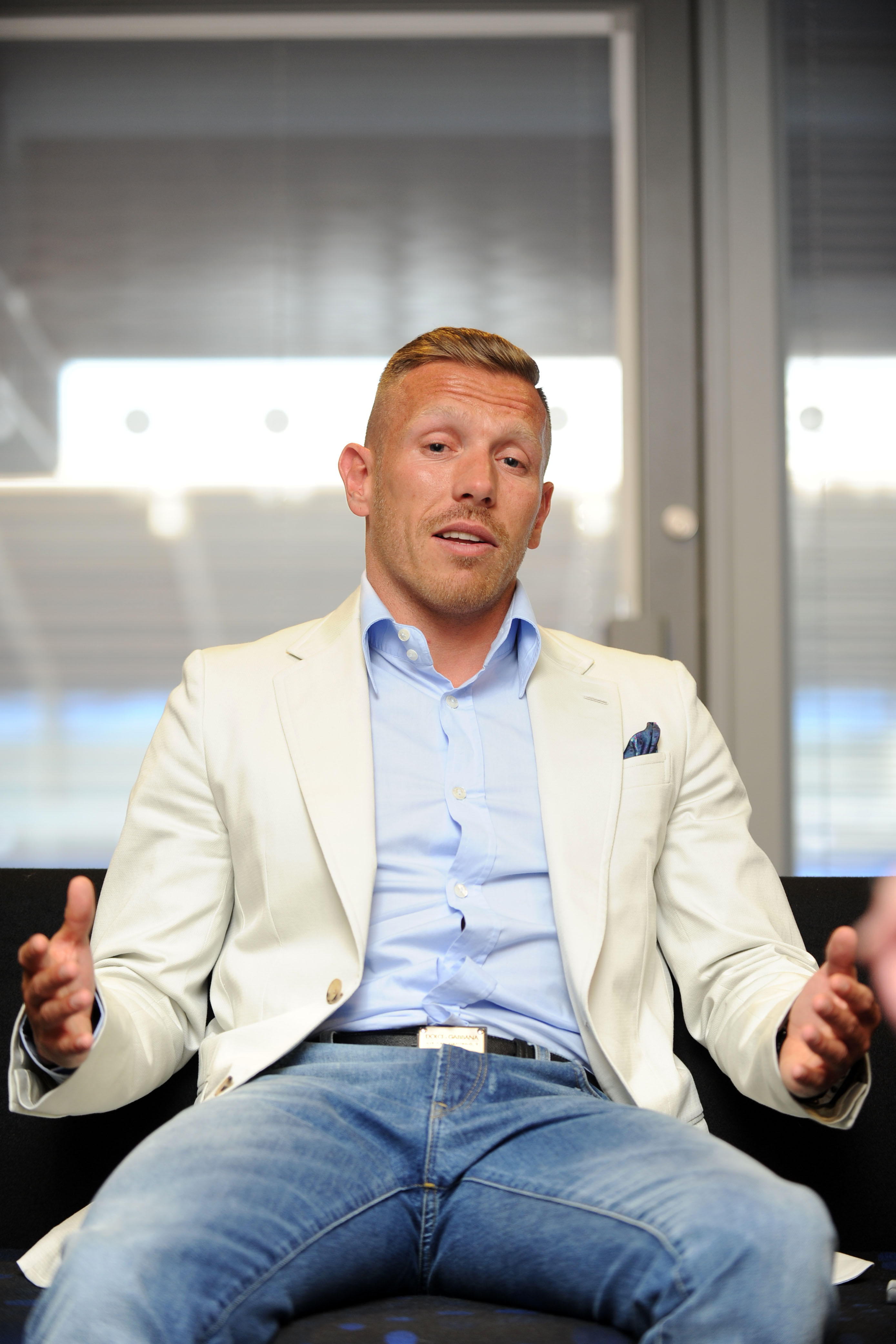 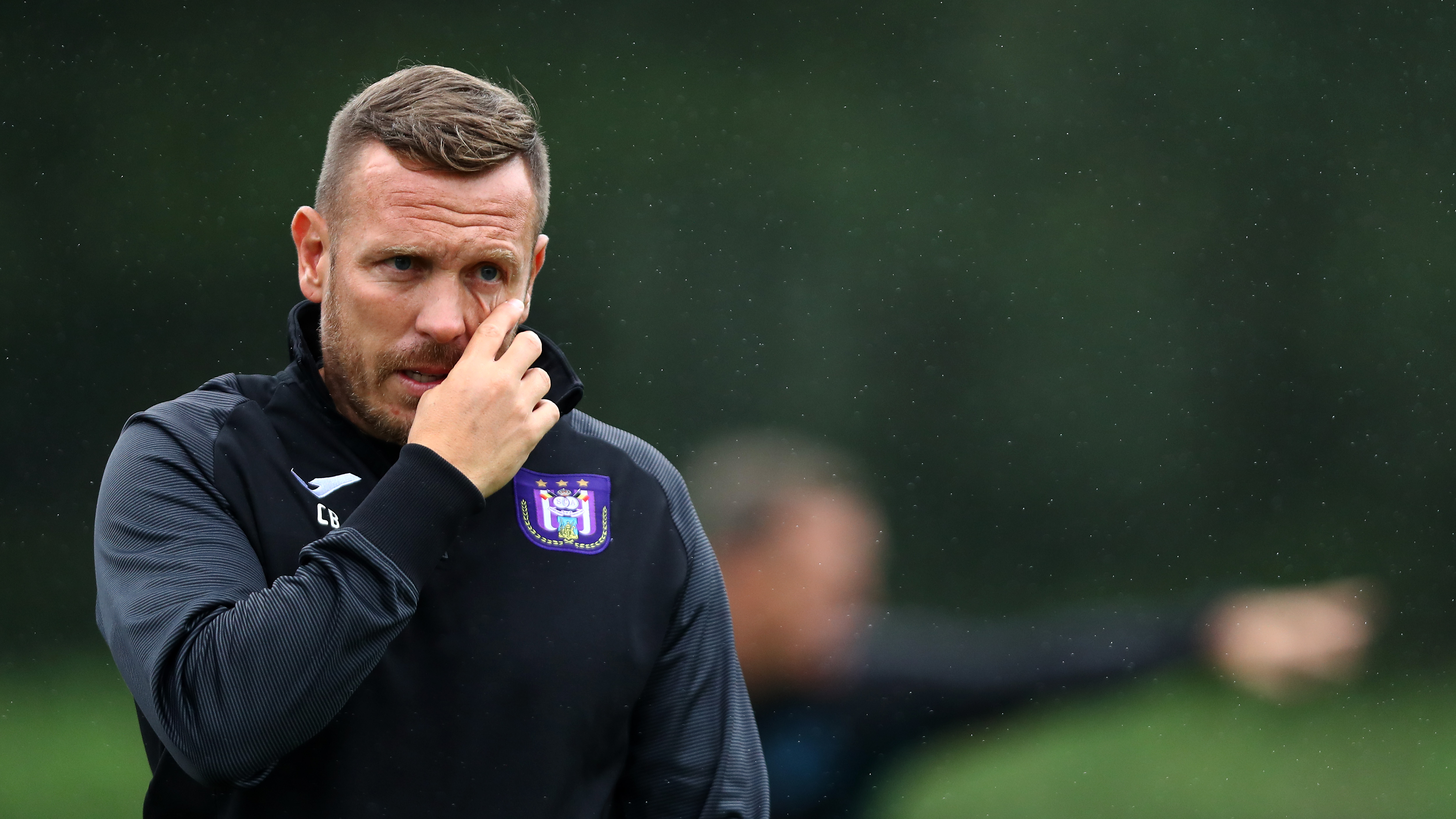 “The loneliness and being homesick was the hardest I’ve ever had to deal with. There were nights you were crying yourself to sleep and you can’t really speak to anyone.

“There was only football. Your friends were able to go back home at weekends but I was stuck there.

“Think of a 15-year-old kid being stuck in his digs all weekend all on your own waiting for people to come back.

“When you get older you understand a lot more, that’s natural, and when I look back this has a lot to do with a lot of how I was and the anger I had, even with my parents now.

“Even when I look at the relationship with my father, I was really close to my father but we never really bridged that gap because I held him responsible for making me go there.

“There were times I came back home and didn’t want to go back but he made me go back. And he was right, it was the best thing for me.

EVERY 90 minutes in the UK a life is lost to suicide.

It doesn't discriminate, touching the lives of people in every corner of society – from the homeless and unemployed to builders and doctors, reality stars and footballers.

It's the biggest killer of people under the age of 35, more deadly than cancer and car crashes.

And men are three times more likely to take their own life than women.

Yet it's rarely spoken of, a taboo that threatens to continue its deadly rampage unless we all stop and take notice, now.

That is why The Sun launched the You're Not Alone campaign.

The aim is that by sharing practical advice, raising awareness and breaking down the barriers people face when talking about their mental health, we can all do our bit to help save lives.

Let's all vow to ask for help when we need it, and listen out for others… You're Not Alone.

If you, or anyone you know, needs help dealing with mental health problems, the following organisations provide support:

“But I held a lot of resentment towards him for that and I still haven't really recovered from that.”

When he considers the causes of his depression, he admitted: “Injuries didn’t help because they were so difficult to try to overcome.

“The self-doubt you have within yourself which is normal because you want to come back a better player, but you get a lot of people telling you that you can’t make it and you are never going to be the same.

“If I’ve moved to the other end of the country this is going to work, I don’t care who’s going to get in my way.” 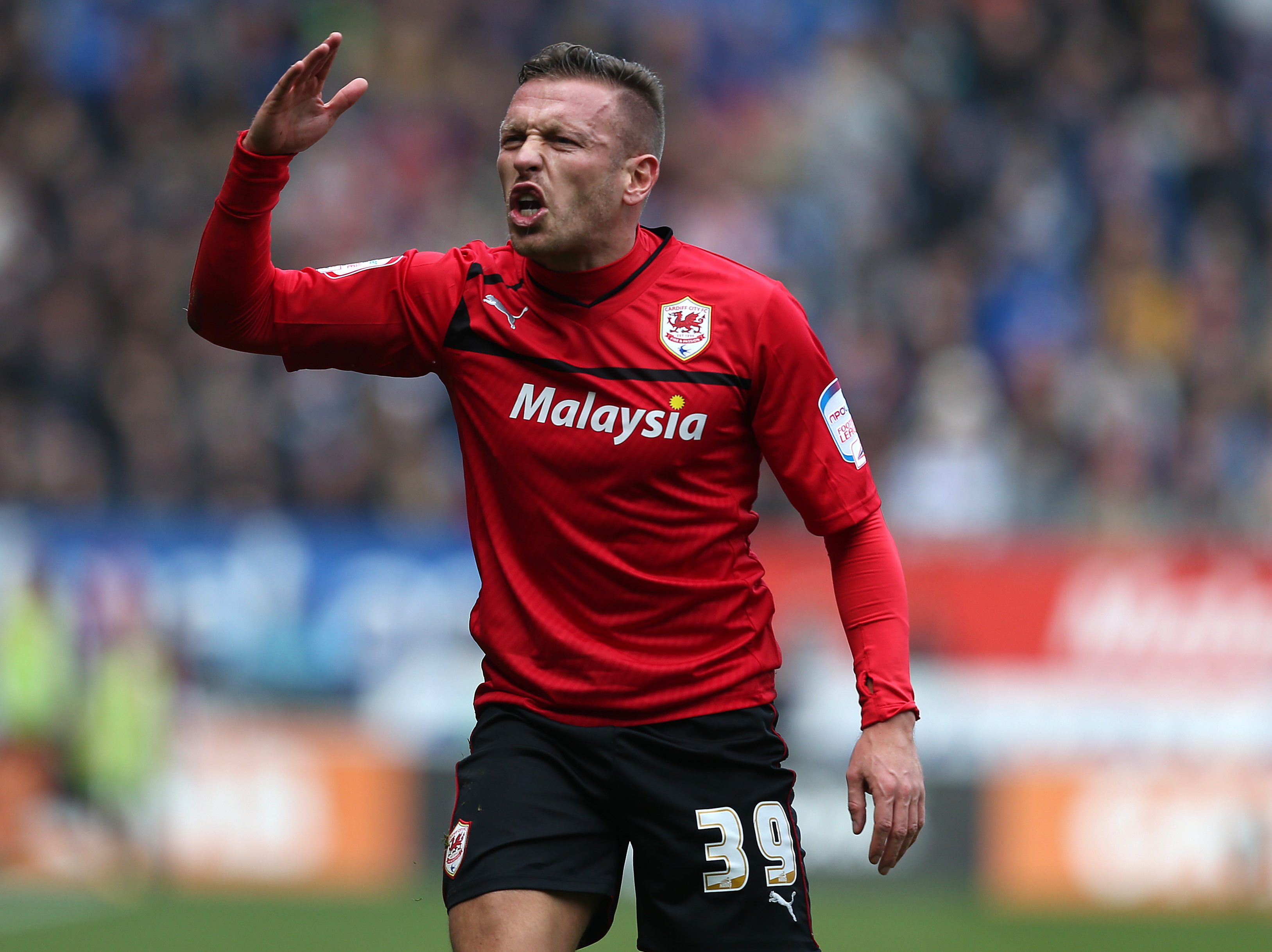 During his playing days Bellamy earned a reputation as a chippy character who could start a fight in an empty room.

He said: “I just sort of went that way. That was my demeanour. I didn’t care. 'I’ll train harder than anyone', that was my mindset. I’m not saying I did, but I was if I’m going to do this, I’m going to go all the way with it.”

Despite the big clubs he played for, Bellamy’s trophy cabinet features only a League Cup, Scottish Cup and Championship winners’ medals.

But he is adamant he pushed himself to the limit – and that could be why he has mental health issues now.

“If I’m going to compete with Marcel Desailly or the likes of Jamie Carragher or Vincent Kompany. These players were at this higher level.

“I remember Tony Adams was the best player I ever played against so I had to put them off their game.

“I had to get them wanting to kick me more than actually concentrating on their own jobs. And if I could get that, I could get half a yard. I knew if they could lose their discipline for one second then all I would need was that one second to be able to make something happen.

“That was really what I just fed off. It wasn’t something I particularly enjoyed – after games I would be drained. But I saw it as the best way I could get myself an edge.”

Stars in the modern game are encouraged to speak openly about mental health.

Bellamy believes his issues could be a product of the era he played in – when players dared not open up about any problems for fear of being seen as weak.

He said: “A lot of our habits as footballers are what you are taught when you are young and they sort of stay with you.

“I remember when I first started off at Norwich I had brilliant coaches, who taught me a lot and a lot of that lives with me now.

“But some of it actually wasn’t beneficial. Now that wasn’t their fault, it was just what they knew.

“Things like money – don’t worry about money, money will come, concentrate on your football.

“I remember even Sir Bobby Robson telling me about a pregnancy scan. I was going to a scan and he said you don’t go to scans – let your wife deal with all that, you concentrate on football.

“So there were a lot of habits, but you were missing out on a lot of life as well and football’s only here a short time. That’s probably why a lot of footballers from our generation do struggle a bit.”