ENGLAND will be able to use emergency Covid-19 subs to try to prevent behind-closed-doors games being abandoned.

As cricket continues to investigate staging matches in empty grounds, a fear has been raised that a Test might have to be called off halfway through if a player tests positive for the coronavirus. 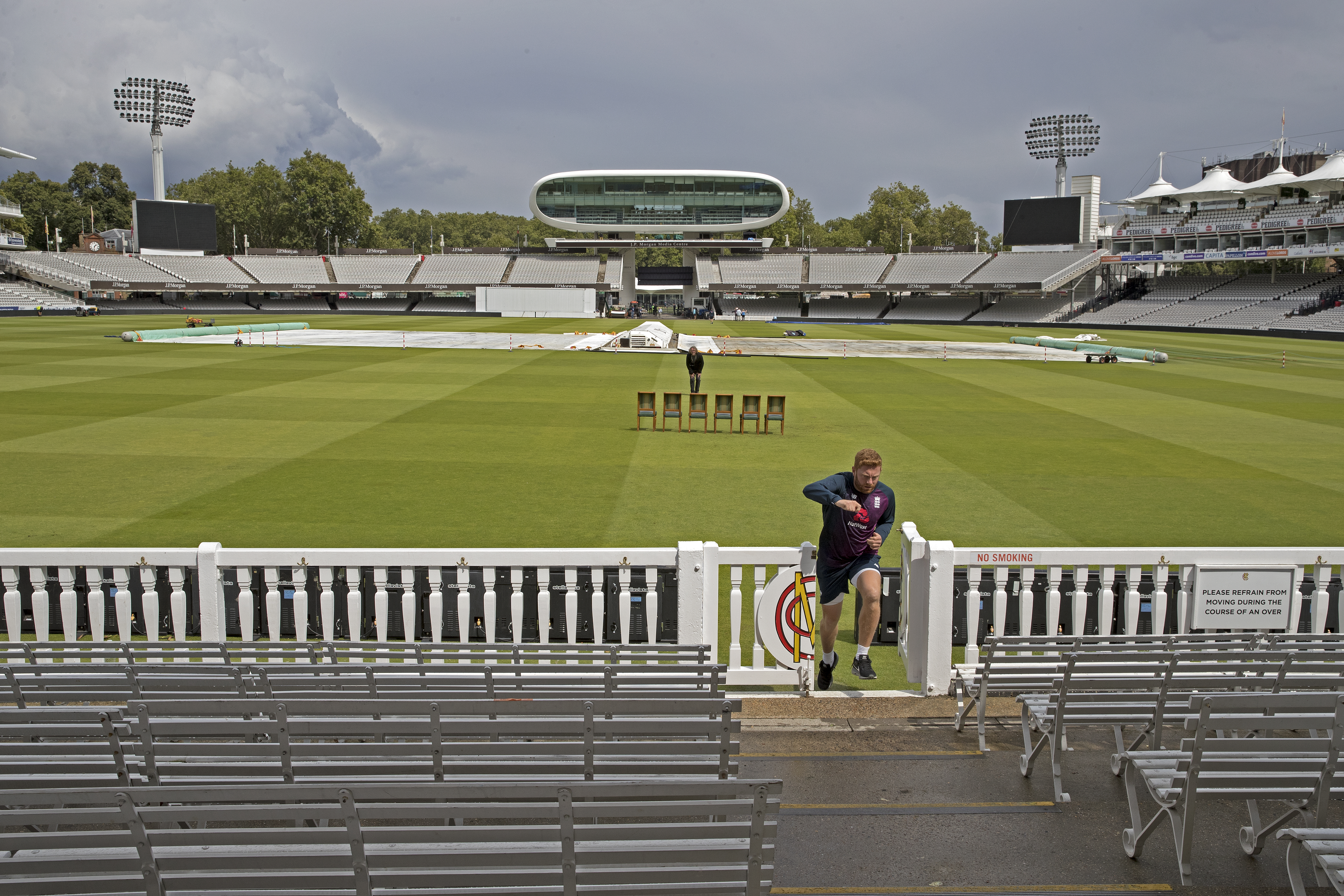 Organisers now believe an affected player, staff member or official could successfully be placed into isolation to prevent a spread of the disease.

But that would mean ten players against 11. So the ICC, cricket’s global governing body, are expected to approve the use of subs.

They would work in a similar way to the concussion subs rule brought in last year.

Aussie batsman Marnus Labuschagne replaced Steve Smith, who was felled by a Jofra Archer bouncer at Lord’s, and took his chance so successfully that he now averages 63 in Test cricket.

A number of different subs — covering batsmen, fast bowlers, slow bowlers and a wicketkeeper — would have to be tested and remain alongside the first-choice XI in the bio-secure bubble leading up to the game.

An ICC spokesperson said: “This is something that is expected to be discussed by the cricket and medical committees as part of the move of trying to get cricket back on.”

The ECB confirmed last week that there will be no cricket in this country until July 1 at the earliest but are hopeful that, with Government approval, all 18 England games can be staged before the end of September.

Safety is the No 1 priority and playing behind closed doors would rely on everybody involved following guidelines once they are in the bubble.

Different areas of grounds would be segregated with contact with players kept to a minimum.

A source said: “Potentially, it takes one person to visit the supermarket, or whatever, to cause problems.”

Cricket will naturally keep a close eye on how the Premier League try to stage games without crowds although a five-day Test presents different challenges to a 90-minute football match.

Every contracted England player receives a call each week from a member of the management to make sure they are physically and mentally healthy and dealing with lockdown.