Crissy Rock, 61, is a woman of many talents and has shown her creative flair in acting, stand-up comedy and writing. The star is most famed for her role in Benidorm, playing the character of Janey York. The bubbly star revealed a shocking diagnosis. What was it and what are the symptoms to look out for?

Crissy opened up about her devastating diagnosis on The All New Monty: Ladies Night, a charity in aid of cancer.

The show hit close to home for the actress as she herself battled with cancer.

Crissy said: “When the doctor said cancer, I actually looked around thinking, ‘Who’s he talking to?’

“And then, the reason it wasn’t detected is because normally women go for smear tests, but I had a hysterectomy when I was 24 and I didn’t think I needed a smear test.”

Crissy was told she had vulva cancer and underwent surgery in 2011, shortly before entering I’m A Celebrity. 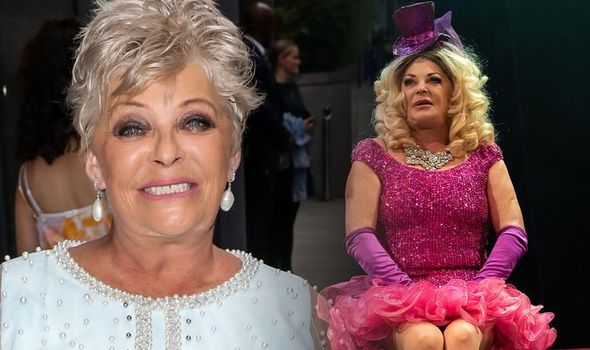 What is vulvar cancer?

Vulvar cancer is a type of cancer that occurs on the outer surface area of the female genitalia said Medical News Today.

The site continued: “The vulva is the area of skin that surrounds the urethra and vagina including the clitoris and labia.

“Vulvar cancer commonly forms as a lump or sore on the vulva that often causes itching.

“Though it can occur at any age, vulvar cancer is most commonly diagnosed in older adults.”

What are the symptoms?

The NHS said symptoms of vulva cancer can include:

A persistent itch in the vulva

Pain, soreness or tenderness in the vulva

Raised and thickened patches of skin that can be red, white or dark

A lump or wart-like growth on the vulva

Bleeding from the vulva or blood-stained vaginal discharge between periods

An open sore in the vulva

A burning pain when passing urine

A mole on the vulva that changes shape or colour

It also advised: “See a GP if you notice any changes in the usual appearance of your vulva.” 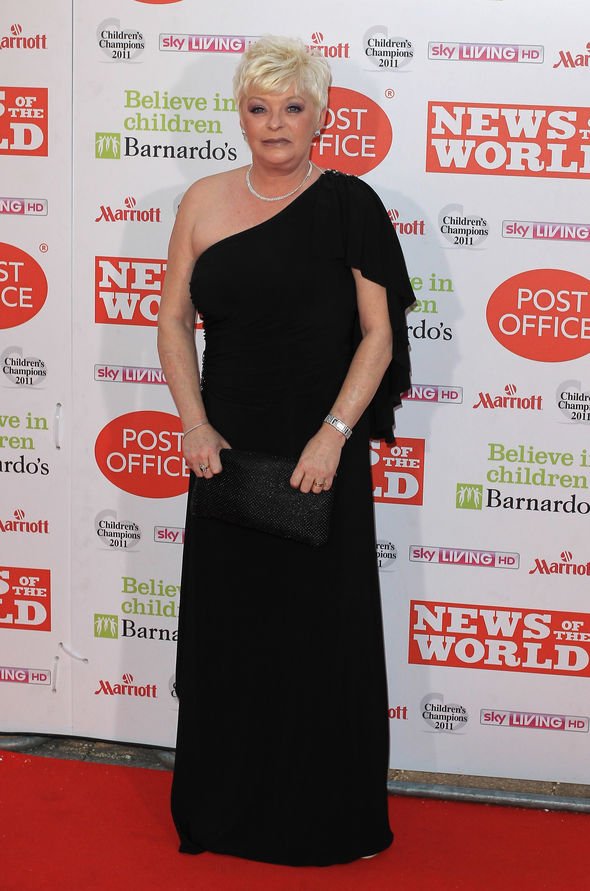 For Crissy, surgery was her only option and she underwent a complete vulvectomy, chemotherapy and reconstructive surgery.

Crissy has been extremely open about her struggles in her life in the hope it can help other women out there.

The actress suffered abuse in her past and with her cancer diagnosis she bravely looked at the positive side of things.

“Having part of me removed and reconstructed seemed like abuse all over again.

“But once it was all finished it was like having a brand new me down there and I thought ‘that’s it now, it’s all over’.”

The exact cause of vulva cancer is unclear, said the NHS.

It added your risk of developing the condition is increased by the following factors:

Persistent infection with certain versions of the human papillomavirus (HPV)

Skin conditions affecting the vulva, such as lichen sclerosus

It continued: “You may be able to reduce your risk of vulva cancer by stopping smoking and taking steps to reduce the chances of picking up an HPV infection.”