Before coronavirus, some clubs chucked cash around like it was confetti. 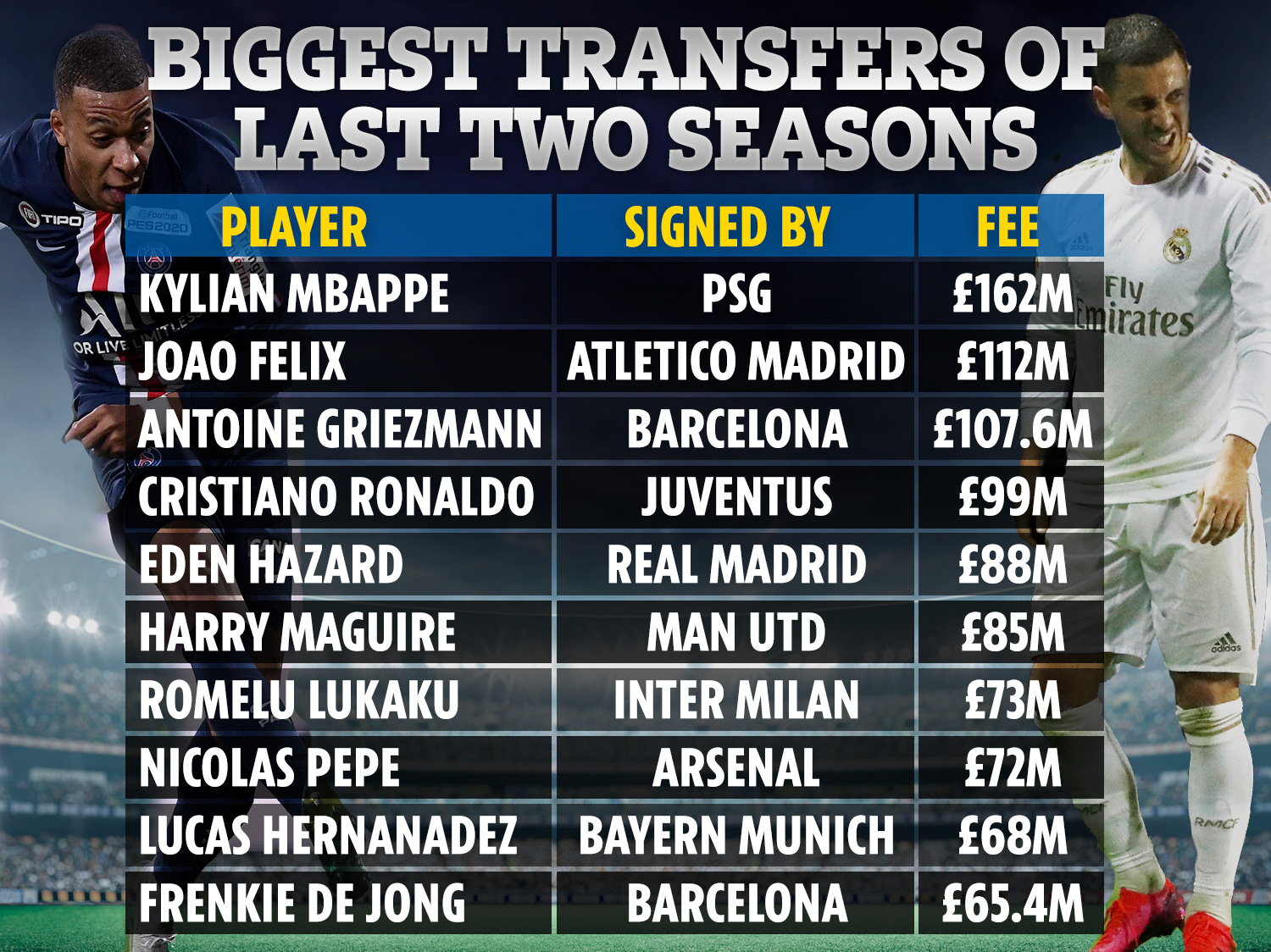 In the last two seasons alone, THREE players have cost their clubs over £100million as the evolution of transfer fees continues to border the obscene.

Some, like Cristiano Ronaldo and Kylian Mbappe, have been worth every penny, but some haven't fared as well.

With that in mind, we've taken a look at the ten most expensive signings since the summer of 2018 and how they've coped with the pressure, counting down from ten to one… 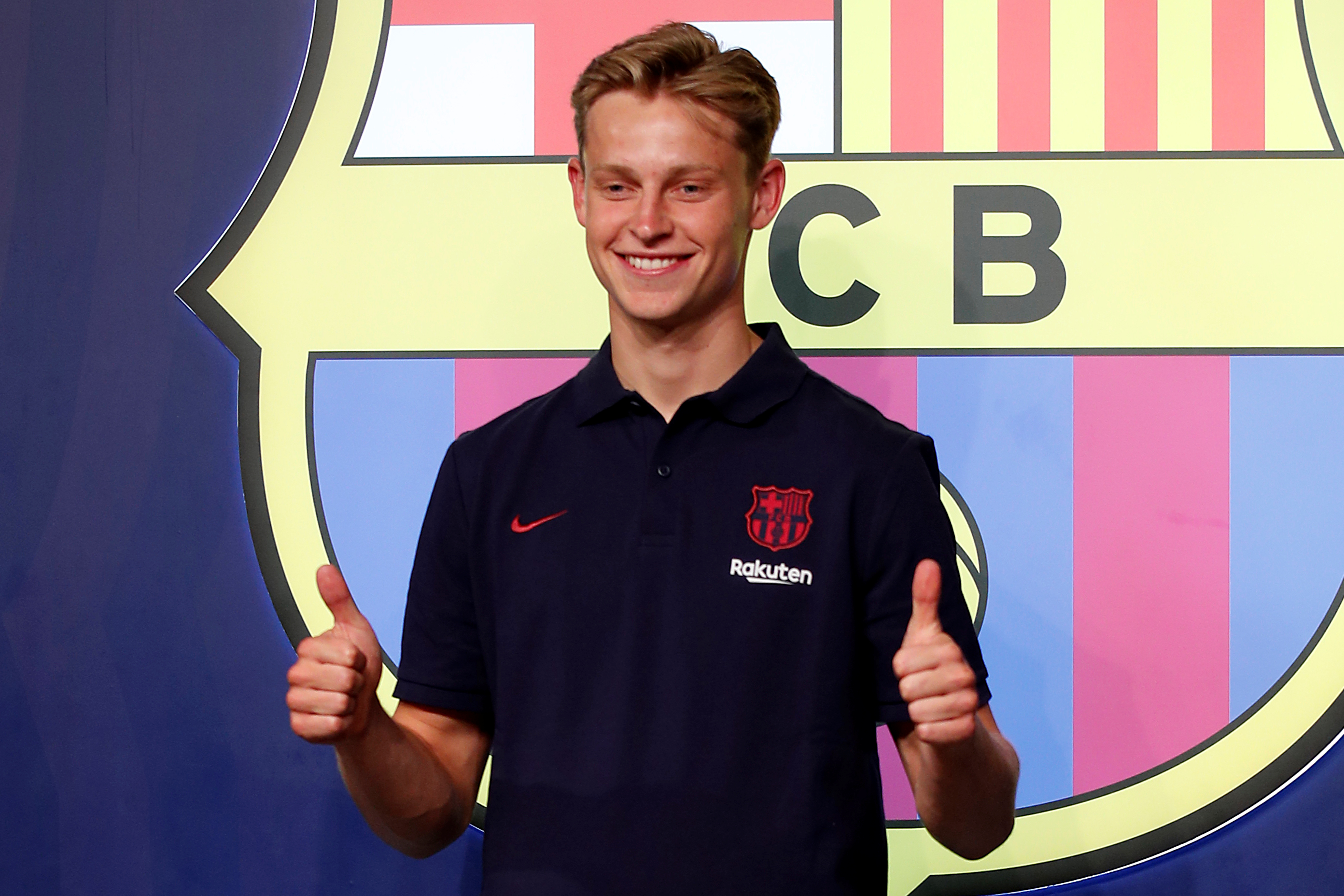 PART of the young, exciting Ajax team to dump Real Madrid out of the Champions League in 2018-19, massive things were expected of De Jong at Barcelona.

The Dutch youngster starred alongside the likes of Matthijs De Ligt and Hakim Ziyech, with the very heart of that team now in tatters after being raided by Europe's elite.

But it has gone wrong for De Jong, who has struggled to live up to the billing at the Nou Camp scoring twice and adding just two assists in 26 LaLiga games.

He's goalless and without even a single assist in seven Champions League games, too.

Time is on his side, but for now De Jong's foray into Spanish football has been thoroughly underwhelming. 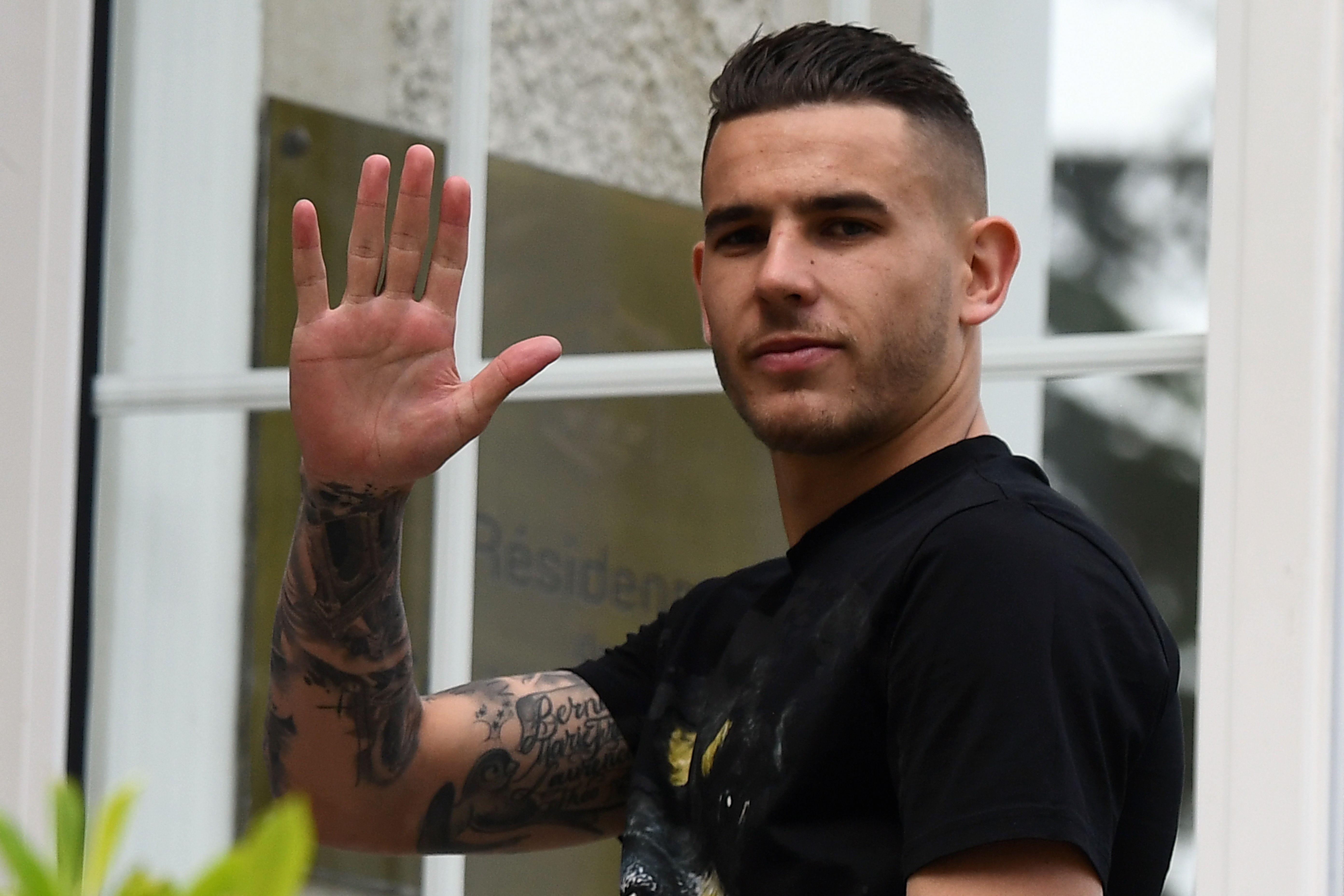 THE French ace got off to a flying start for the Bundesliga champions, before injury sorely hampered his progress.

But he quickly broke back into the first-team on his return, starring across Bayern's back four – sometimes in the heart of defence and sometimes on the left.

While his progress at left-back may be halted by the emergence of wonderkid Alphonso Davies, he's likely to play a huge role in Munich as a centre-back for years to come. 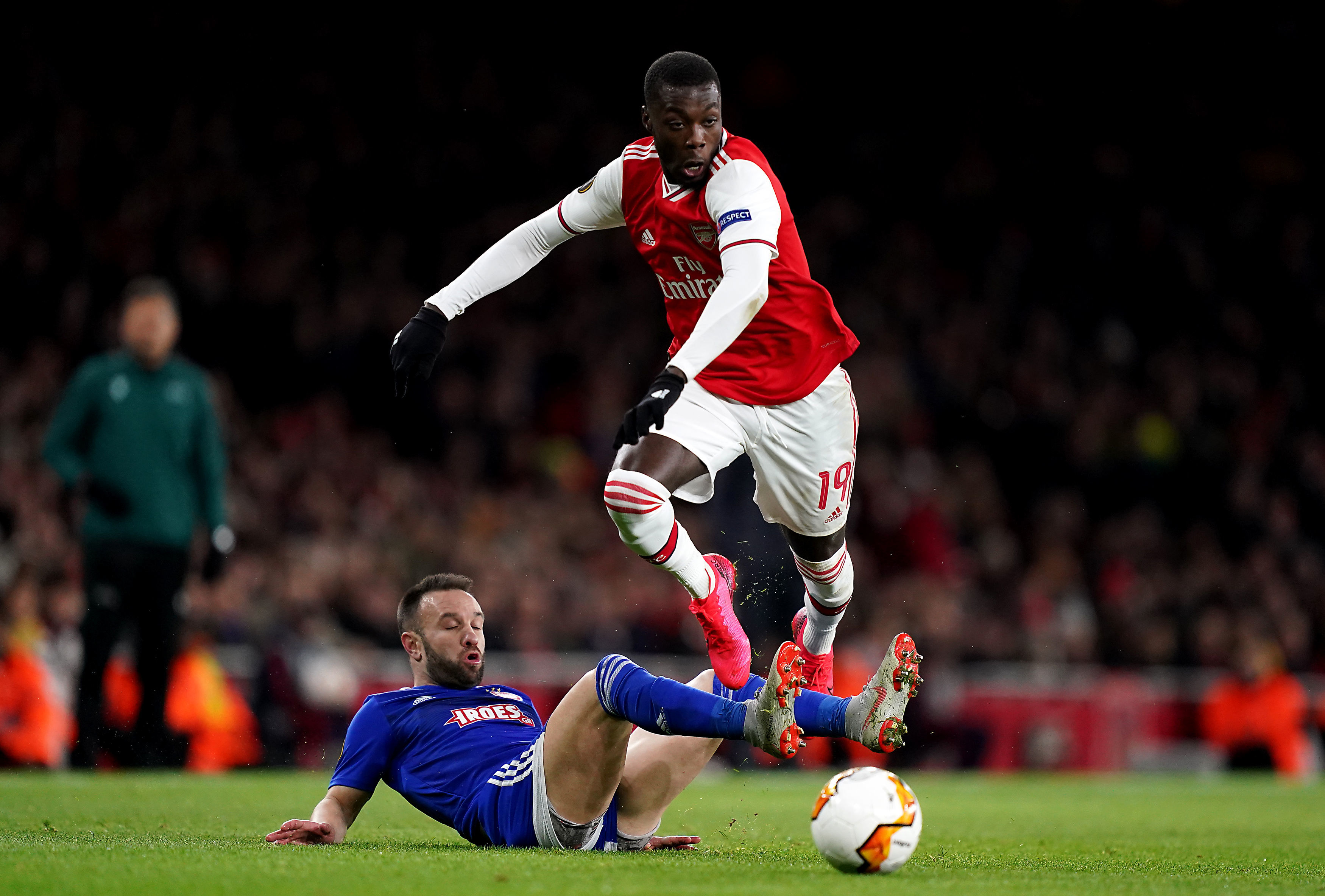 GUNNERS fans believed they'd signed the next Lionel Messi after completing a bizarre £72m move for Pepe – which required a payment of just £20m up front.

But the flying winger has looked a shell of his former self in North London with his only highlight coming in the Europa League clash with Vitoria Guimaraes.

The Ivorian came off the bench to score two late free-kicks and snatch an unlikely 3-2 at the Emirates that night.

Other than that, it's been a tough year for Pepe – who recently landed himself in trouble with Arsenal chiefs after breaking coronavirus lockdown rules with a kickabout at a local London park. 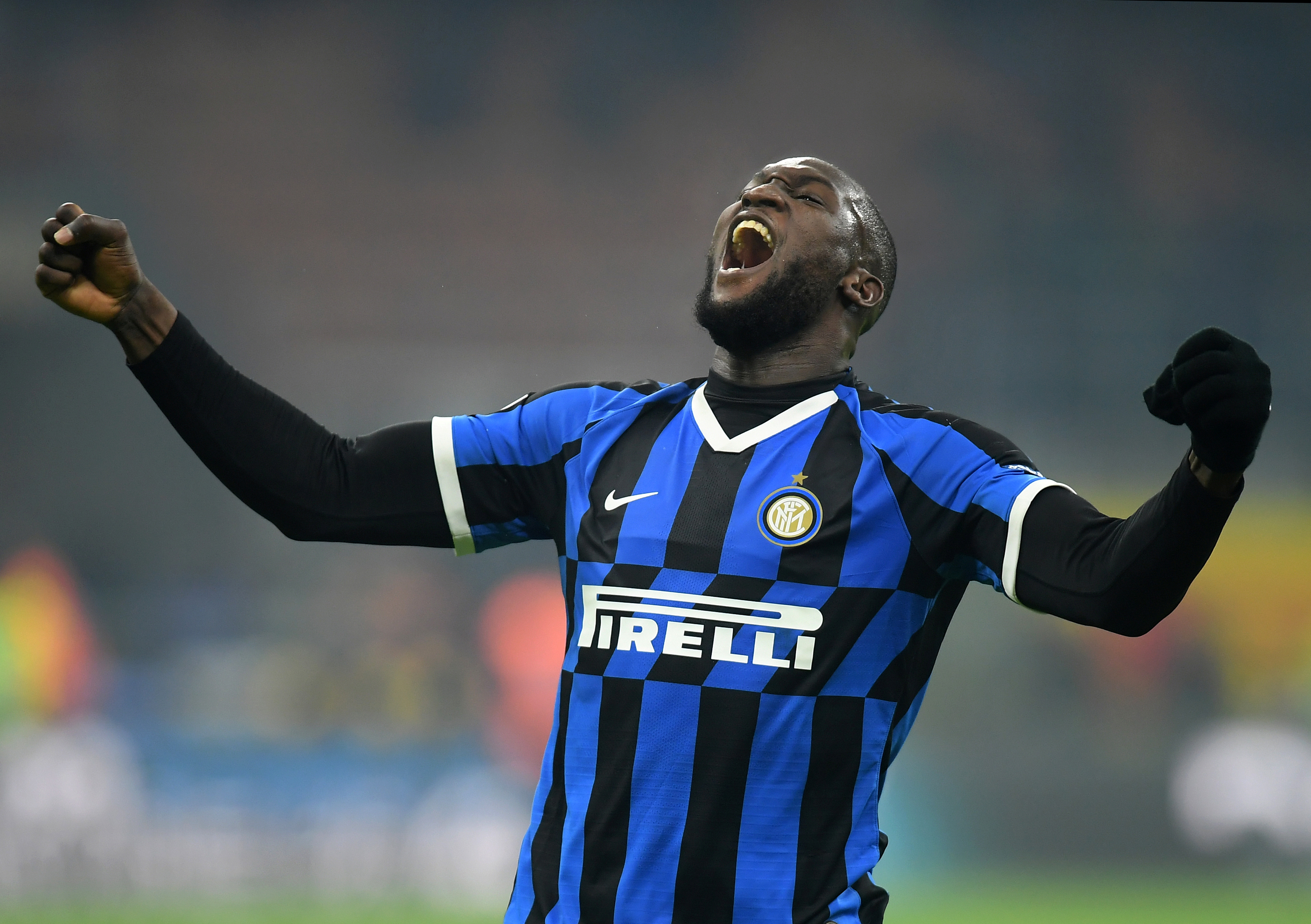 AFTER massively falling out of favour under Ole Gunnar Solskjaer, Lukaku moved to Italy for a new lease of life.

The Belgian has scored 17 times in just 25 Serie A games, while netting twice in five Champions League games to boot.

Lukaku has arguably been one of the best value signings of the season, despite the £73m tag.

His electric start to life in Italy sparked something of a trend too, with fellow Premier League flops Chris Smalling, Henrikh Mkhitaryan, Alexis Sanchez and Ashley Young also heading to Serie A. 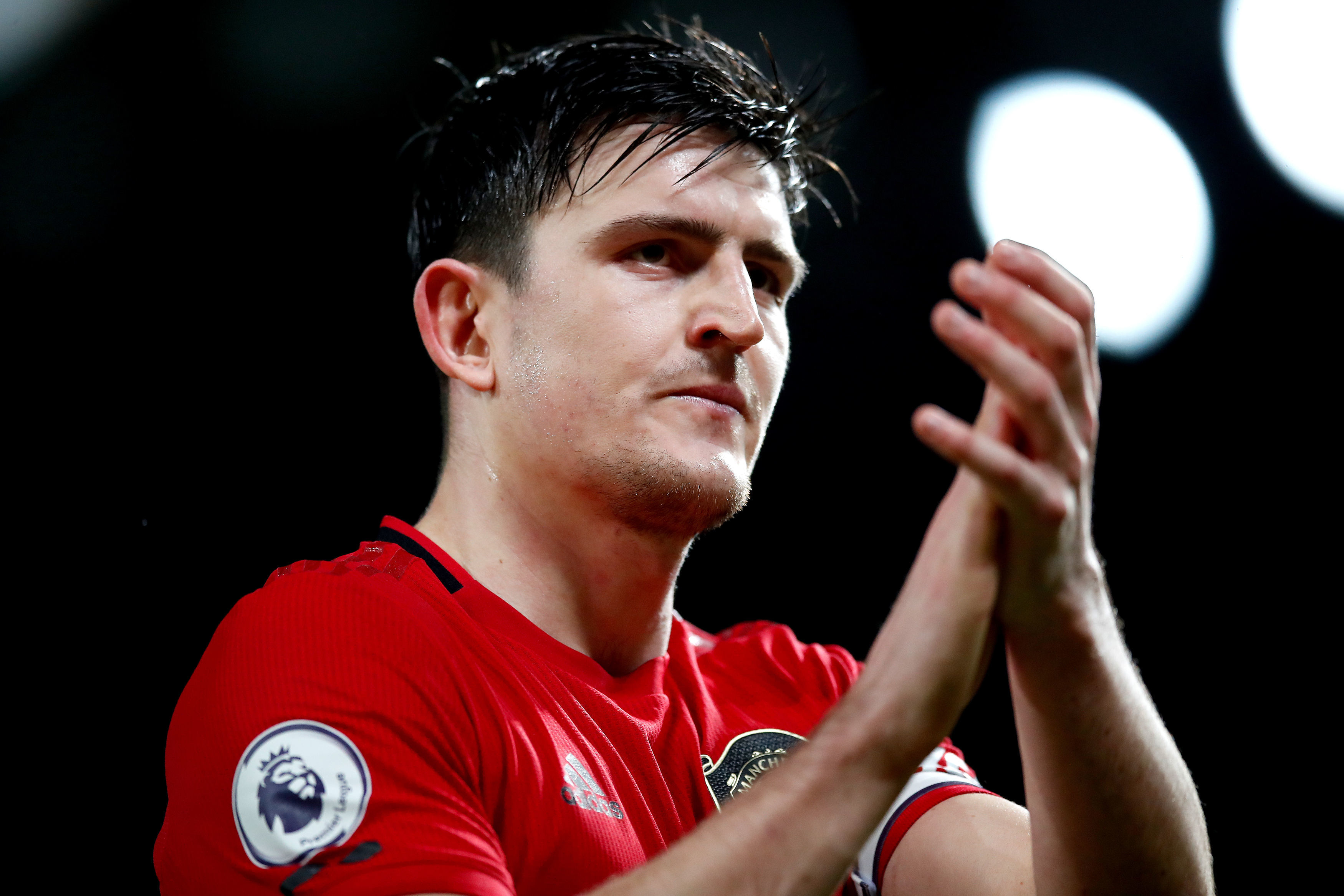 Maguire cost a staggering £85m, but for the most-part he's brought a sense of calm to a back four previously all-at-sea.

If it hadn't been for David De Gea's shaky form, Maguire's stats might have looked a little better this season, too.

Solskjaer is now in the market for another centre-back to join the Three Lions star, with Kalidou Koulibaly and Dayot Upamecano targeted. 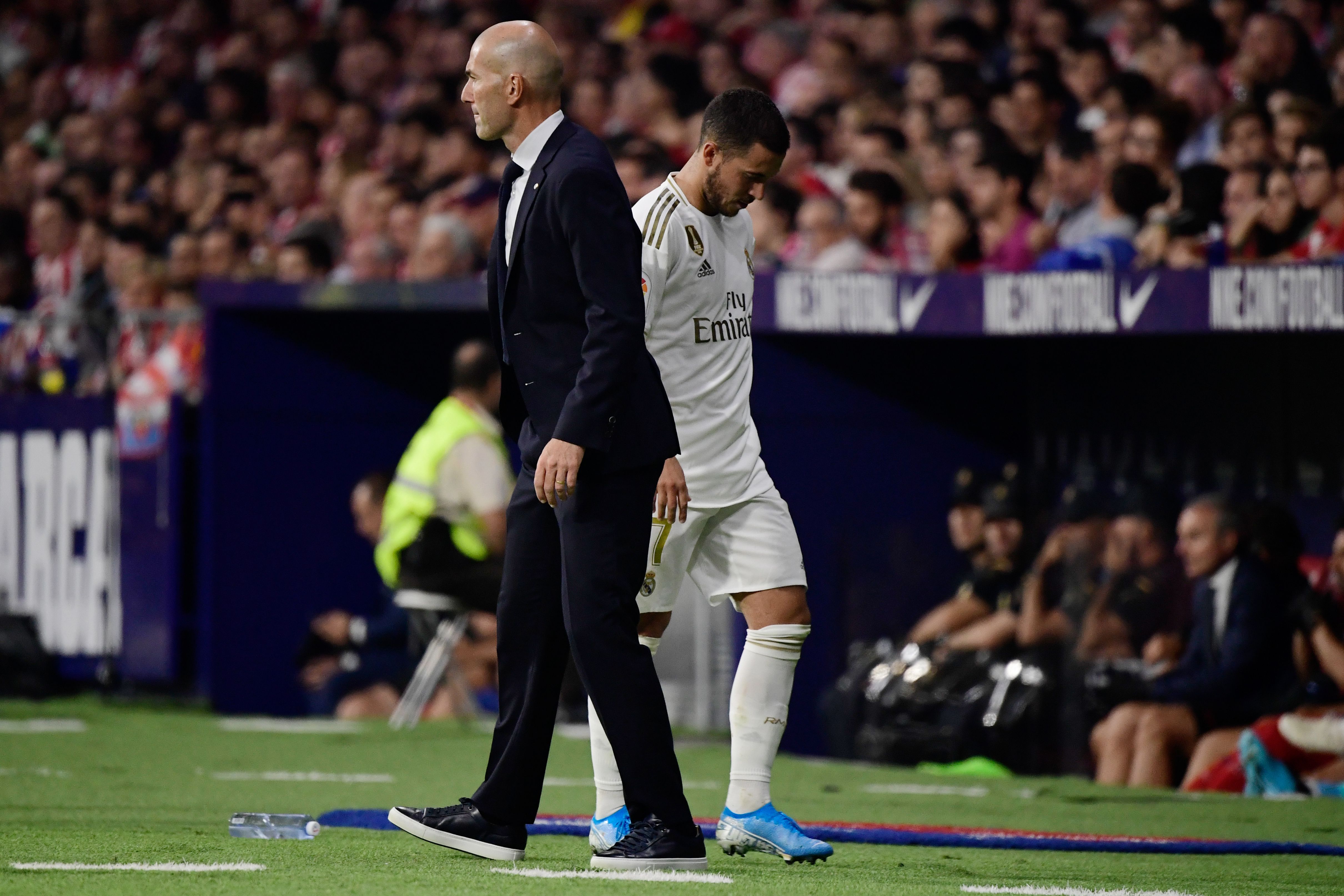 But they may not feel too bitter about it now, with the Belgian admitting he's had weight issues this season – as well as struggling for form and with injuries.

Hazard has looked a shadow of his Chelsea self, while the Blues have picked up a host of talented wingers since his departure.

The Blues now have Christian Pulisic and Hakim Ziyech on the books, joining Callum Hudson-Odoi in a young arsenal of flying forwards at Stamford Bridge. 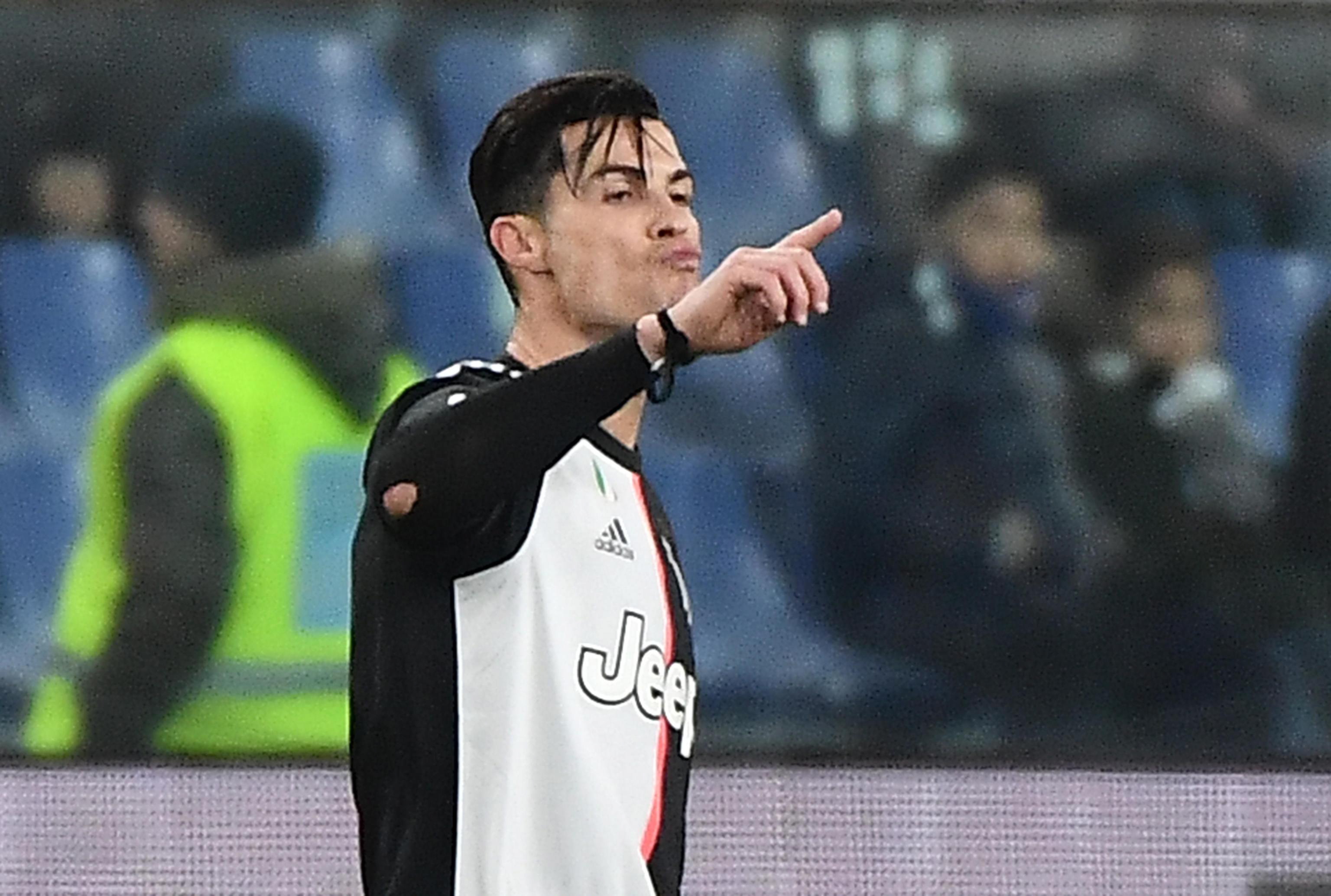 REAL MADRID haven't been the same since Ronaldo quit the club and moved to Italy nearly two years ago.

Despite his advancing years, £99m still seems a steal for a player of his quality – and evergreen fitness, too.

Ronaldo has scored 53 times in just 75 games for Juventus, including 42 goals in just 53 Serie A outings.

He already has one league title in Italy to his name, to boot… 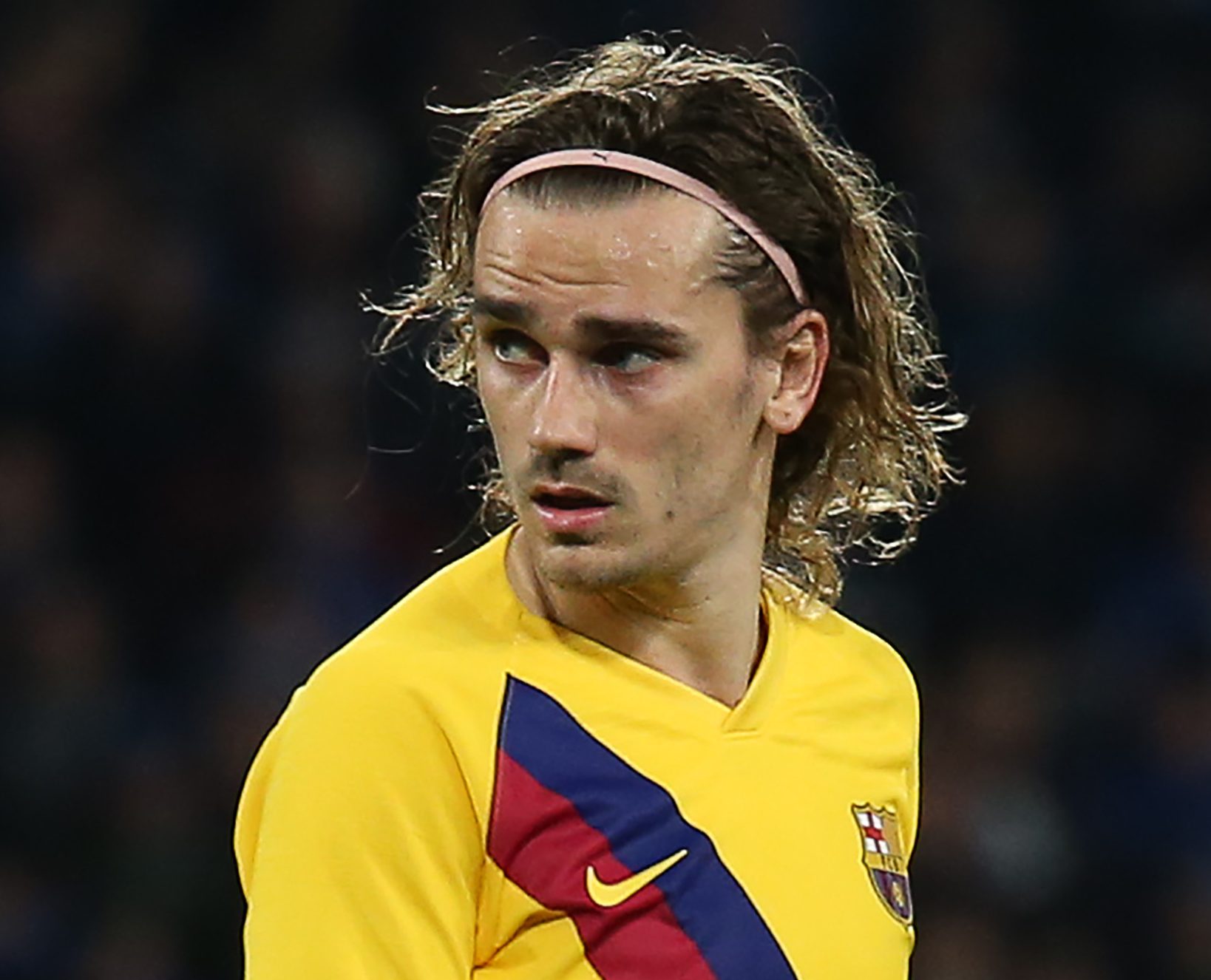 THE French star finally quit Atleti last summer after years of speculation in a mega-money deal.

Griezmann was supposed to link up with Lionel Messi and Luis Suarez to forge the most devastating front three in world football.

But the 2018 World Cup winner has mustered just eight goals in 26 LaLiga games this season after struggling to settle down at the Nou Camp.

In fact, his form was so bad at one stage he has been replaced in the starting XI at various times by flop Ousmane Dembele and teenager Ansu Fati. 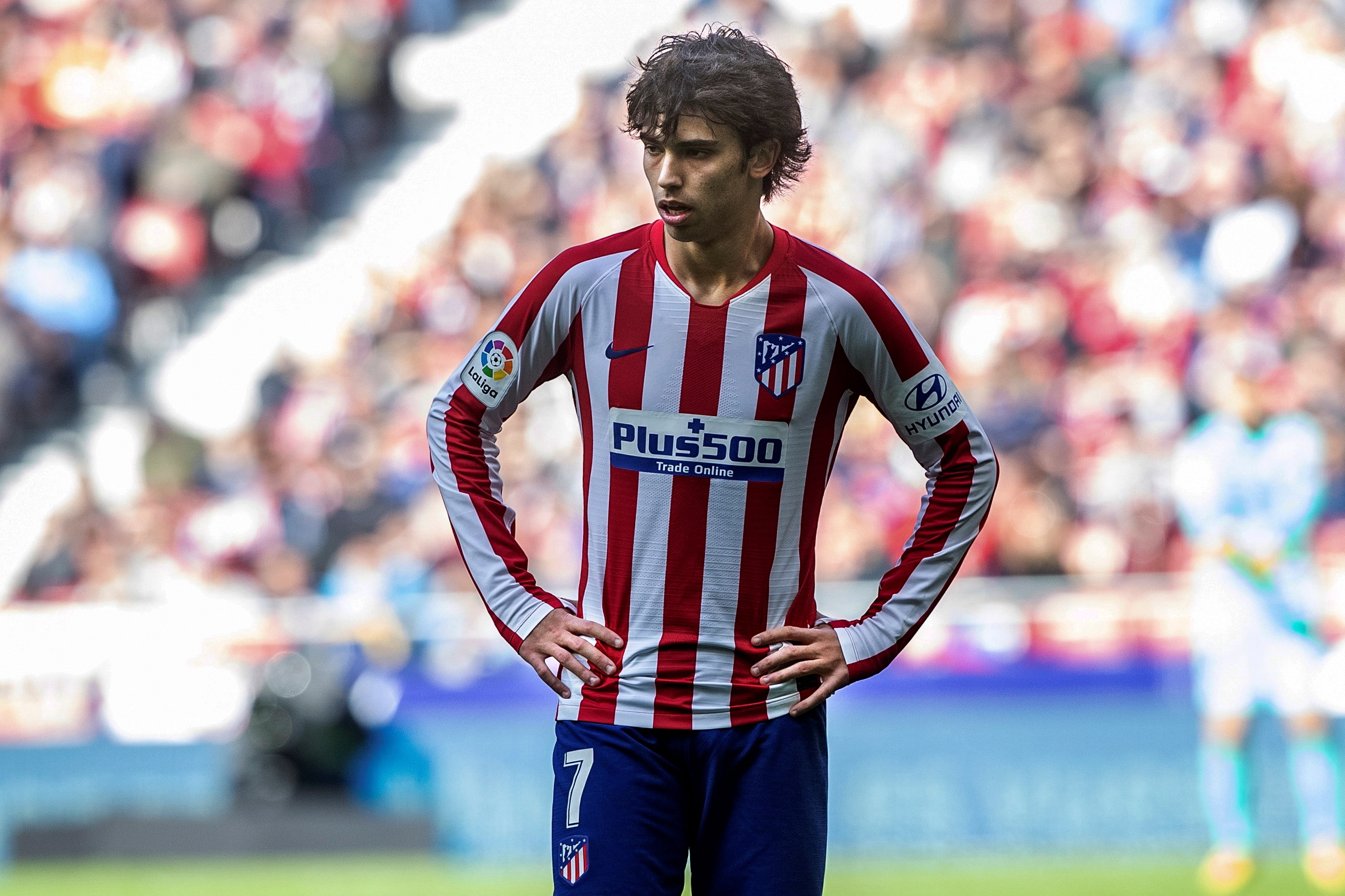 NOT long ago, Felix was the most-highly sought-after star in world football after bursting on to the scene with Benfica.

His Europa League hat-trick against Frankfurt while still a teenager ensured there would always be a battle for his signature.

Flush with cash from their deal to sell Grizemann, Atletico were willing to pay a monster sum to land Felix.

It's not quite worked out for the young forward just yet, though – having scored just four times all season in LaLiga. 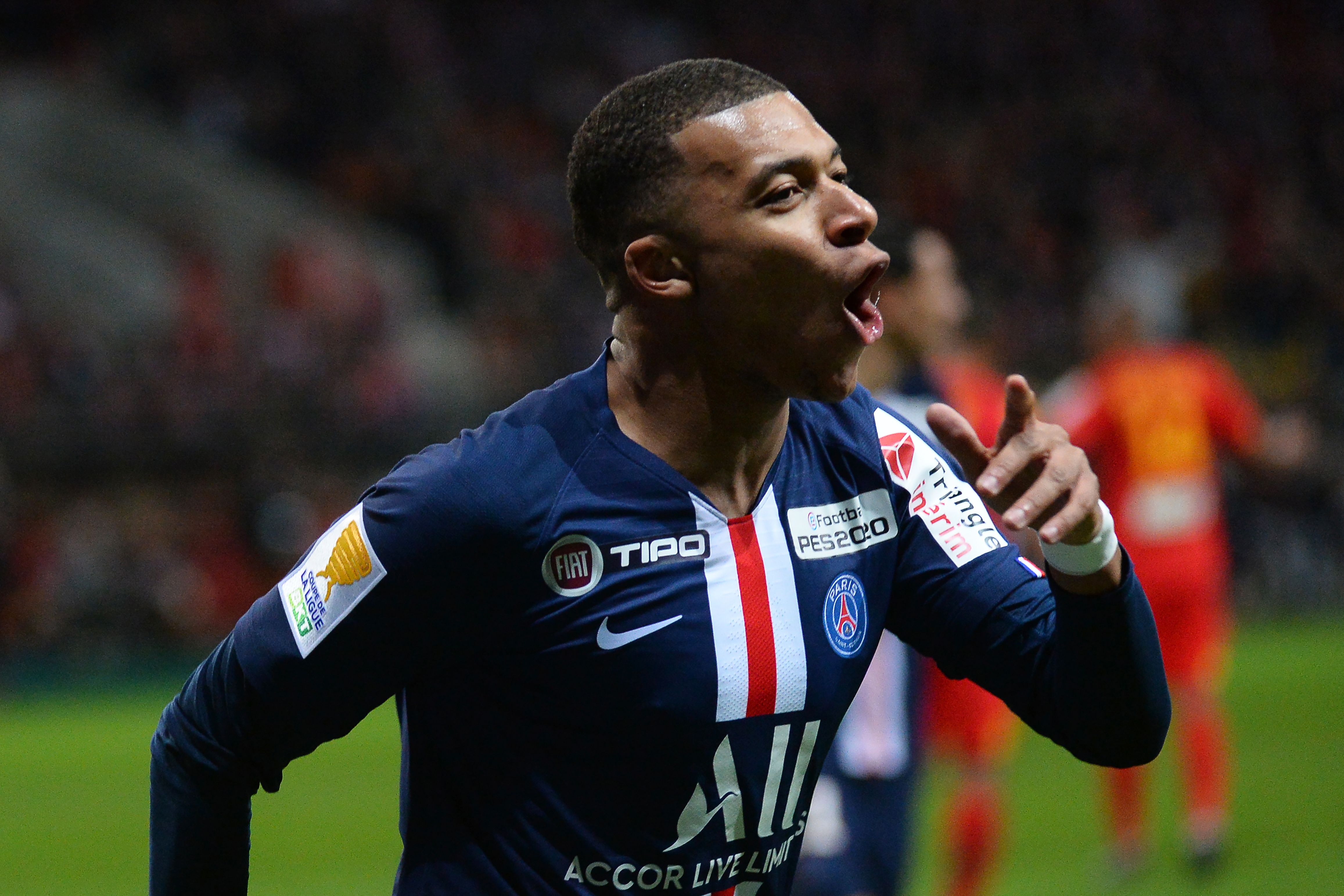 THERE isn't a single team on the planet that wouldn't be improved by having Mbappe in their squad.
The French youngster has been sensational for PSG since quitting Monaco on a permanent deal in 2018.

All in all, including his loan spell, Mbappe has scored 90 times in just 120 games in the French capital. including 64 Ligue 1 goals in just 76 matches.