And a remarkable stat shows Ron's greatness and United's struggle to replace him – because in the past 12 years the returning hero has bagged 368 more goals than all six his successors at No7 COMBINED. 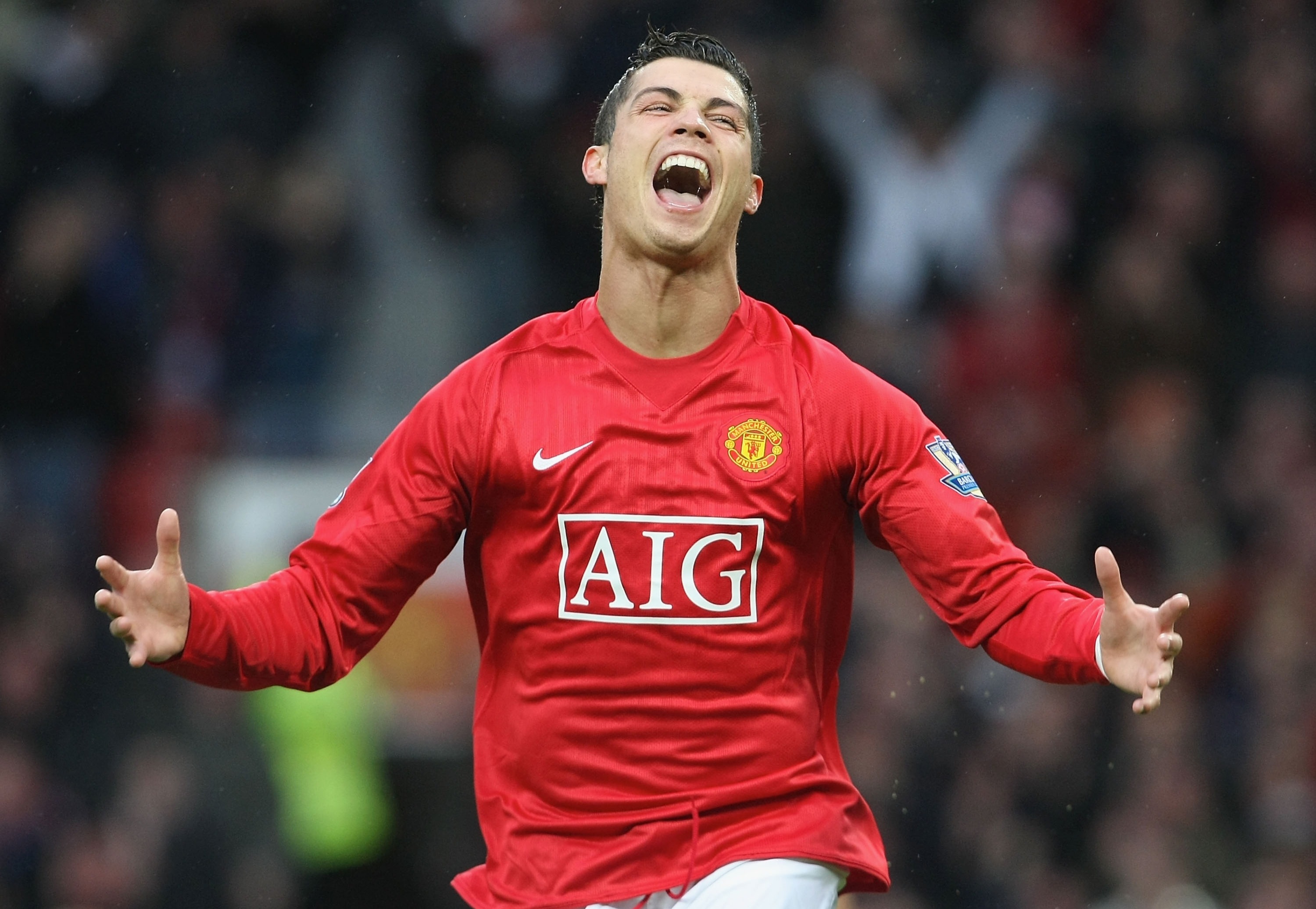 The Portugal superstar, 36, netted 392 times for Juventus and Real Madrid, compared to 24 goals from his Old Trafford 'replacements' since 2009.

Edinson Cavani, who kept the No7 shirt for his spot on the bench at Wolves on Sunday afternoon, stands well ahead of the rest with10 strikes.

But apart from the Uruguay icon, Old Trafford audiences have seen the shirt made famous by Eric Cantona and David Beckham prove to be an almighty jinx, especially for much-heralded signing Alexis Sanchez.

Antonio Valencia netted just once on the occasions he wore No7 from 2009-19, while fellow widemen Angel Di Maria and Memphis Depay scored two and three goals respectively.

Liverpool legend Michael Owen recorded five strikes in three years for United, albeit often reduced to cameos from the bench.

HERE’S how Cristiano Ronaldo’s ;successors;’ have ‘measured up’ only including when they wore the same No7 shirt. 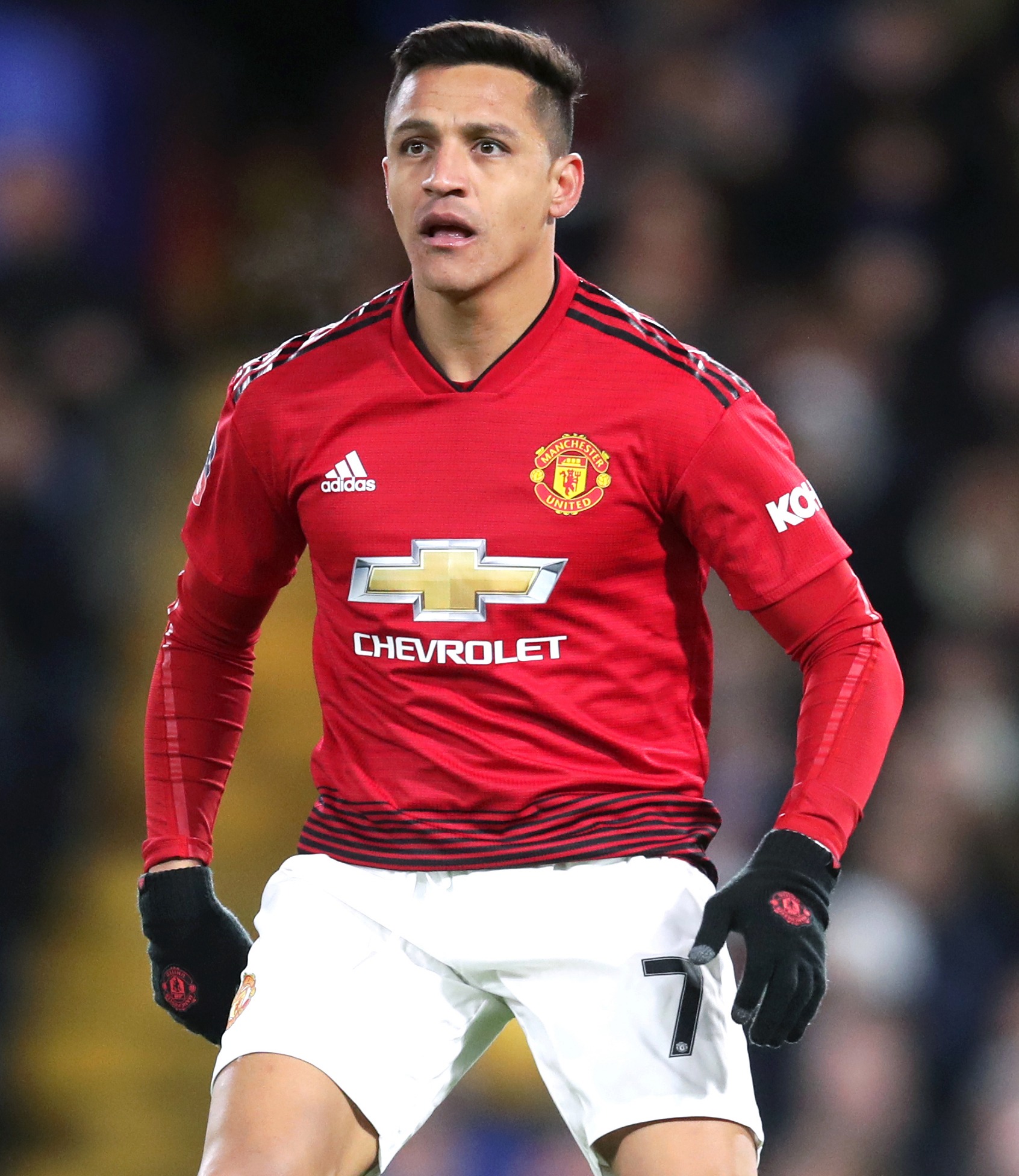 But there were few excuses for Sanchez as the Chilean all-time greats suffered a shocking slump in form after arriving from Arsenal in 2018.

By the time he left for Inter Milan on loan last year, then permanently this summer, the 139-cap ace had scored just three Prem goals for United and only five in all. 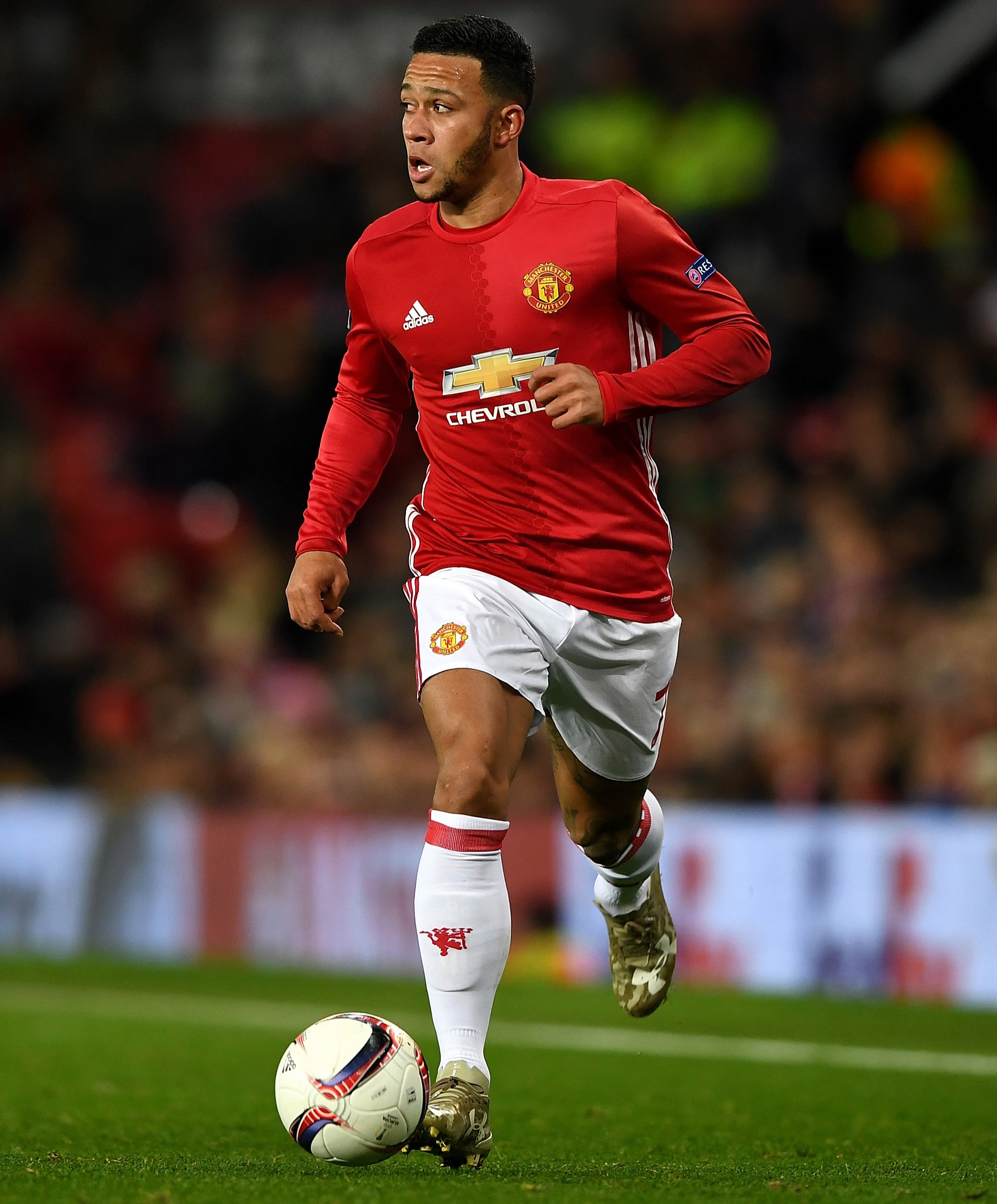 In contrast, Ronaldo is preparing for his second United debut – tipped to be against Newcastle on September 11 – on the back of 118 goals in 292 appearances in his first stint at Old Trafford from 2003-9.

That gives the five-time Ballon d'Or winner an overall figure of 674 goals in 895 club games – plus 229 assists.