IT is the question that has dogged football now for the last decade – who is better, Lionel Messi or Cristiano Ronaldo?

Their ex team-mates have had their say, fans globally have had a say… but what about the greatest managers of the modern era? 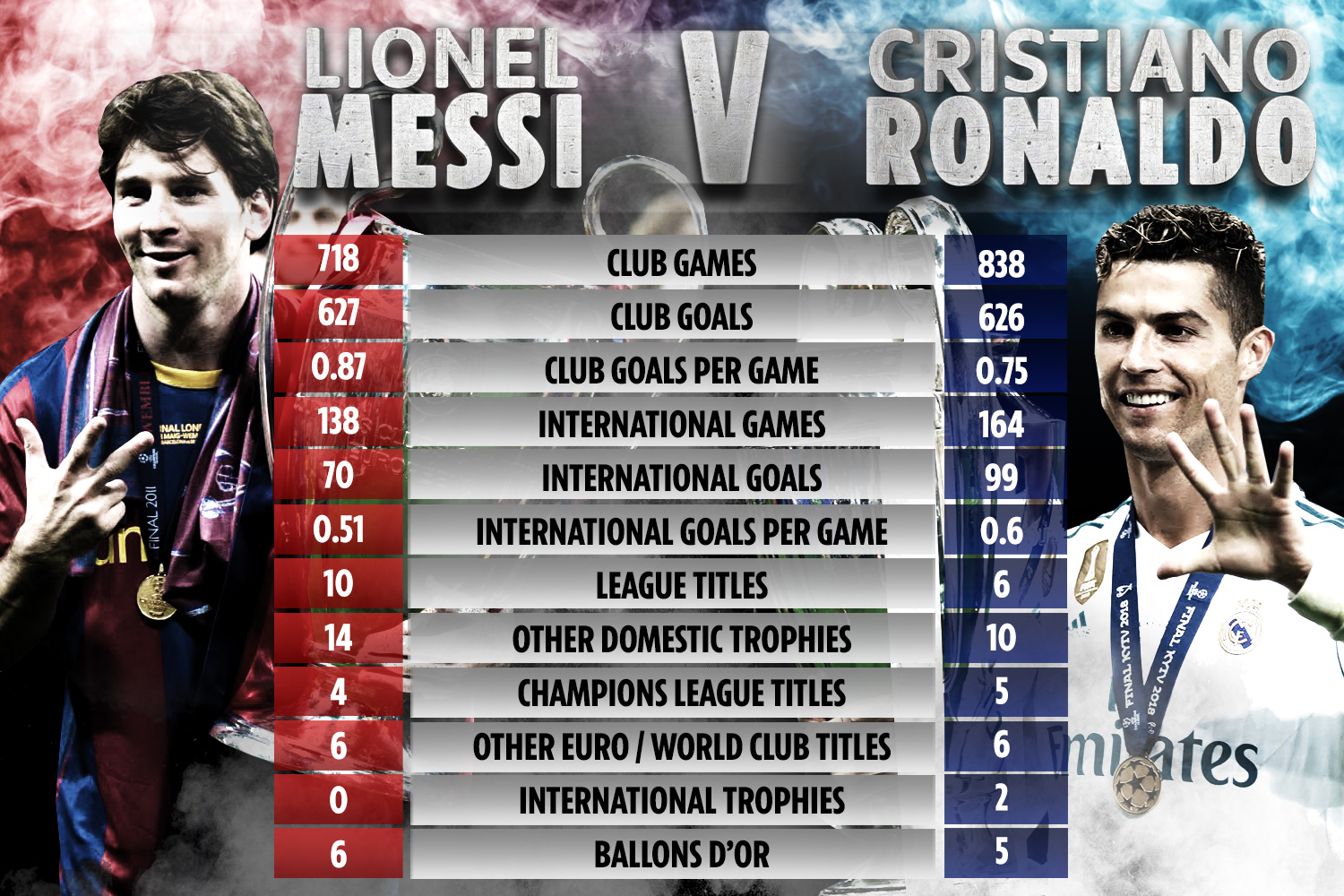 Surely those that have either had to manage them or more dauntingly, had to set up against them, should be well placed to settle the debate once and for all?

Ali and Frazier, Federer and Nadal, Bird and Johnson. Sport is characterised by its greatest rivalries – the contests that define eras – those that get fans off their seats.

Messi and Ronaldo have been a blessing to football fans for over 15 years, but the debate will rumble on for as long as those that have seen them play continue to walk this earth.

Nonetheless, here is what the greatest managers in the game have had to say on the sport's defining rivalry. 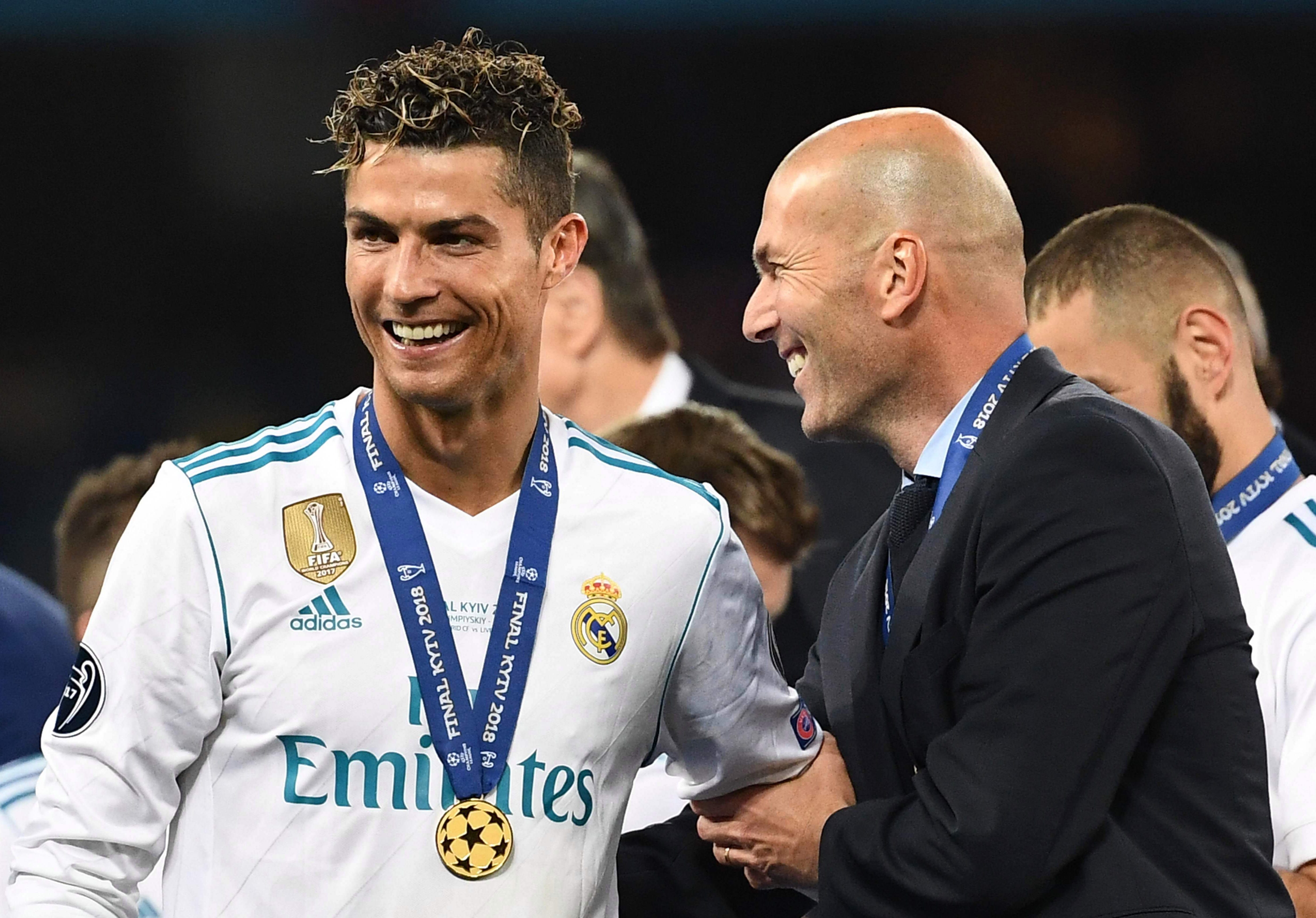 Unsurprisingly, given that he was helped to three consecutive Champions League triumphs by the man's talents, Zizou has opted for Ronaldo as his greatest ever.

Zidane, himself a legend of the sport, is also quick to diminish his own considerable talents in comparison to his former No7.

The 47-year-old said: "Cristiano is the best. Messi is his rival and it's the rivalry everyone wants to see.

"But Ronaldo is phenomenal. There are no words to describe him. He is much better than me even though I had a great career. He's the greatest of all time.” 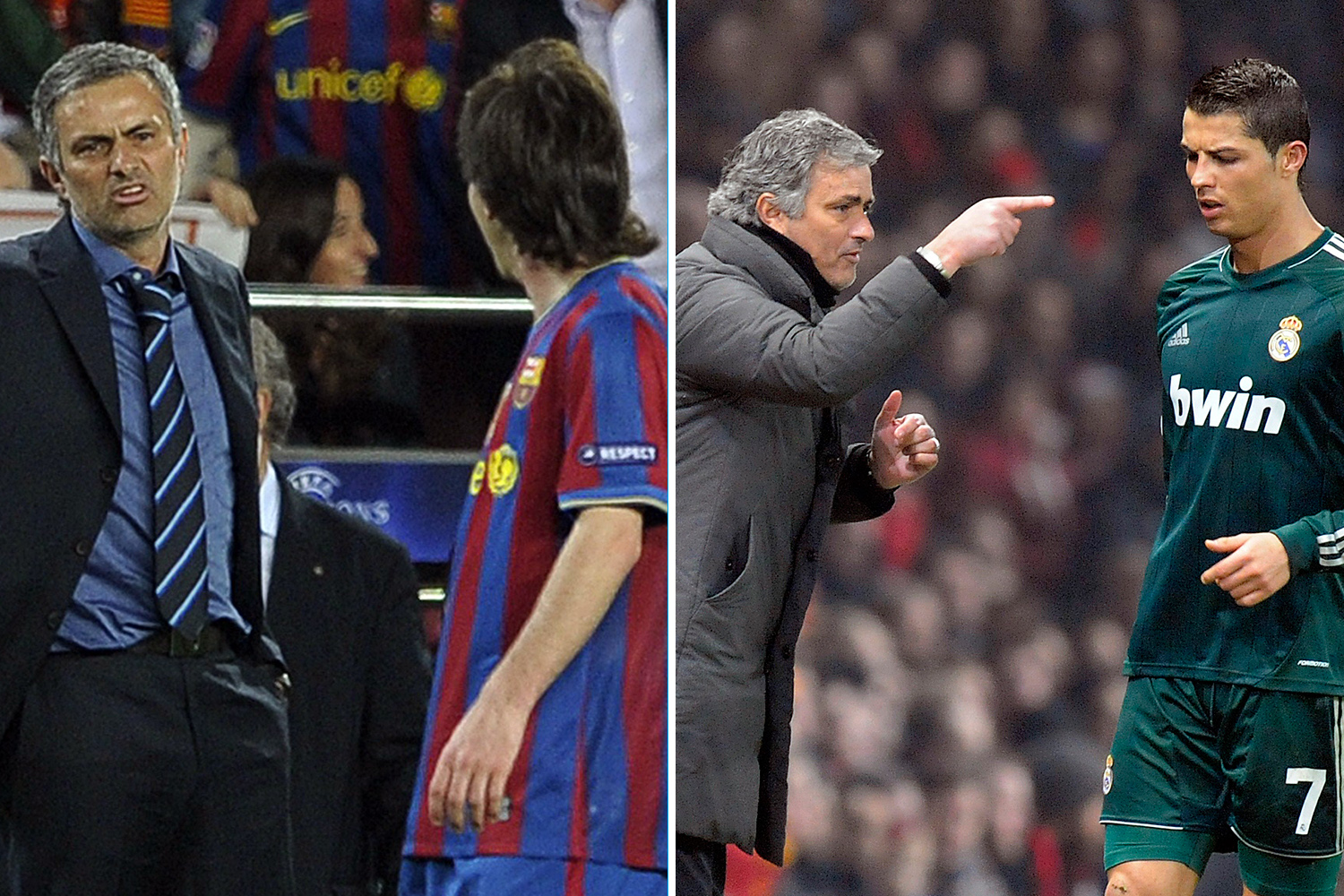 Ronaldo won the first of his two LaLiga titles under his compatriot in 2012, scoring an astonishing 60 goals throughout the course of the season.

But despite the success that CR7's exploits helped him to achieve that year, Mourinho cannot be swayed.

While out of work last year, the 57-year-old told beIN Sports: "I think it’s unfair to both of them when somebody [says] this one is better than the other one. I think they are just different.

“When you go to Messi and Ronaldo, I think it’s just unfair to compare the players. The only thing I can say is that when I had Ronaldo on my side, I was a very happy man. 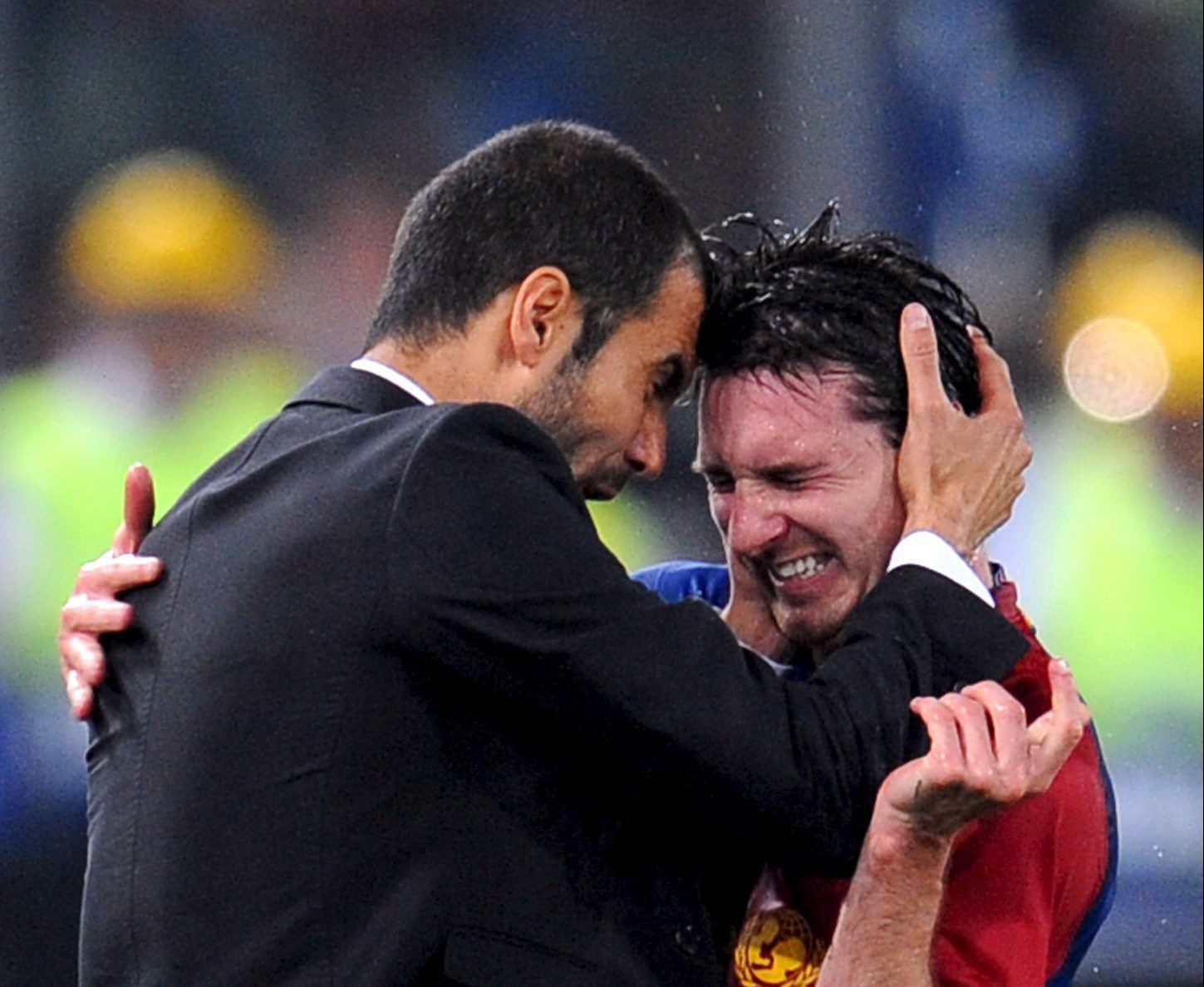 This one won't surprise you.

Messi and Guardiola was an astonishing, trophy-guzzling combination between 2008 and 2012, as the pair hoovered up 14 cups together at Barcelona.

The now-Manchester City manager's love for Messi has endured the test of time, and after his favourite Argentine was pipped to the 2016 Ballon d'Or by Ronaldo – he was clear in his assessment.

He responded in a subsequent press conference, saying: "Messi is the best, he is definitely the best.

"He knows how to play, score and make the other players play. He is always there.

"With all the respect to all the players, first to Cristiano Ronaldo – congratulations to him for the award – I think Messi is on another level." 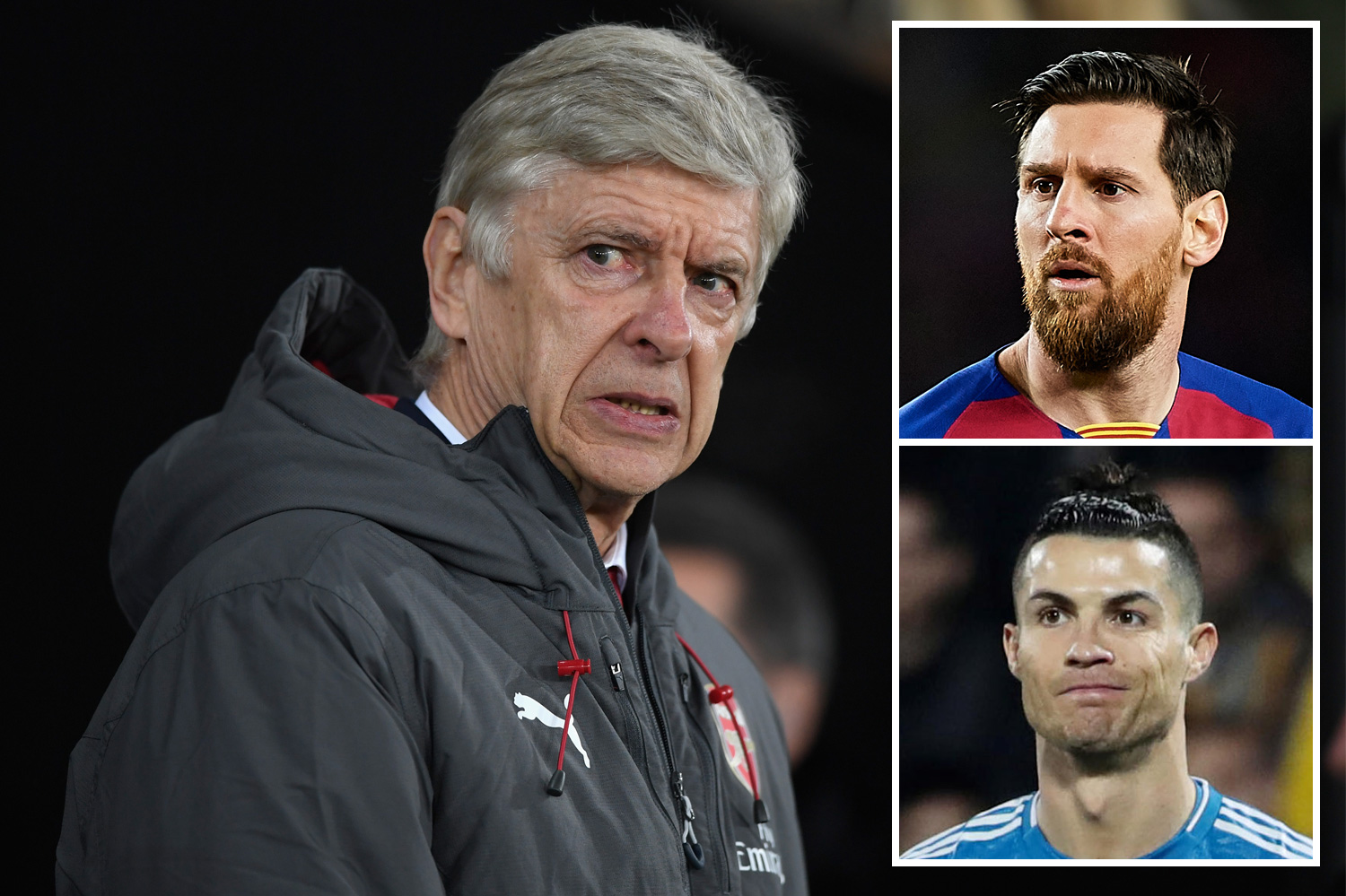 The former Arsenal manager saw both players terrorise his Gunners side.

Ronaldo was part of an astonishing Manchester United attacking triumvirate alongside Carlos Tevez and Wayne Rooney that regularly tore Arsenal apart as they romped to three consecutive league titles between 2006 and 2009.

Wenger also saw his side knocked out of the Champions League by a Messi-inspired Barcelona in 2010, 2011 an 2016, however.

The Frenchman, 70, told beIN Sports: “Artistically, Messi is as well a guy who can give the final ball, so he’s maybe more a creative player than Ronaldo.

“Ronaldo is more a finisher, better in the air, more athletic, and Messi is the more artistic.

“So basically you are always tempted a little bit more by a player like Messi.” 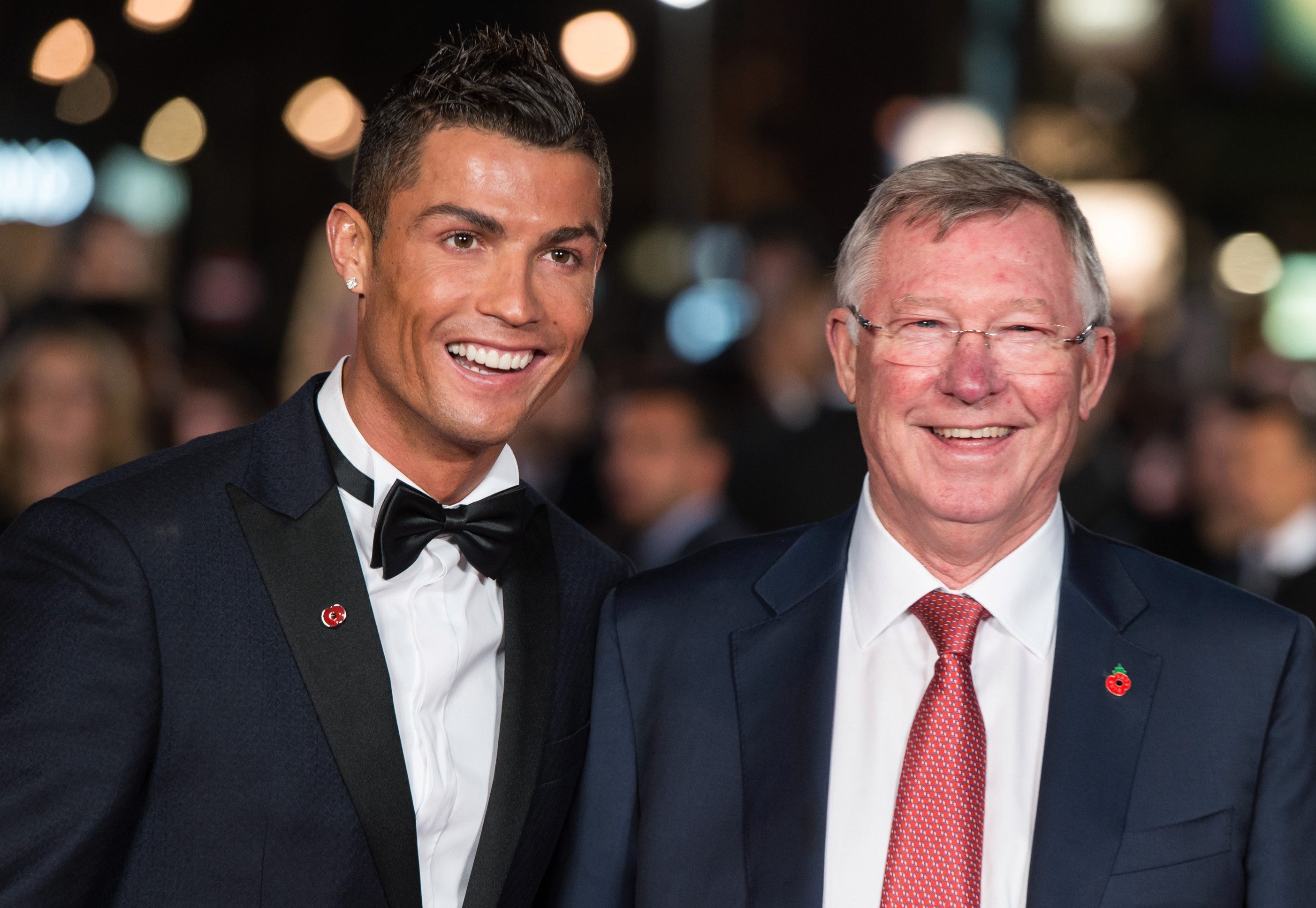 Sir Alex Ferguson brought Ronaldo to England in 2003, nurturing the talented teenager into the world's most expensive player when he departed for Real Madrid six years later.

While the Scot loves Messi as a player, the "complete" Ronaldo remains his favourite.

Speaking in 2016, Ferguson said: "Now don’t get me wrong, Messi is a fantastic player, it’s like he’s wearing slippers when he controls the ball.

"But here, for me, is the difference. Messi is a Barcelona player. But Ronaldo could play for Stockport County and score a hat trick. He has everything. He can shoot with both feet, head the ball, he’s as brave as a lion." 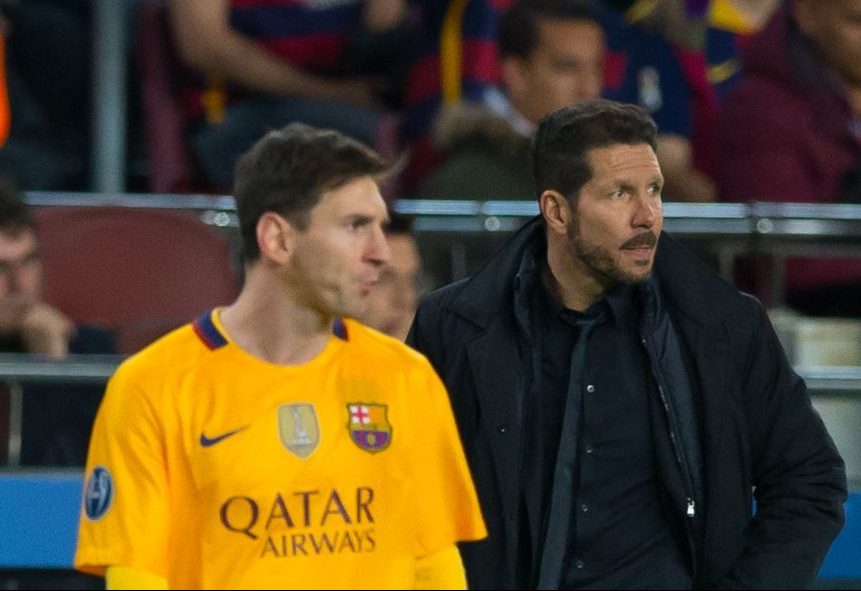 The fiery Atletico Madrid manager has spent several years trying to poop the pair's parties as manager of the lesser-fancied of LaLiga's perennial contenders.

A leaked WhatsApp message in 2018 appeared to suggest that the Argentine actually preferred Ronaldo to his compatriot Messi.

But he later clarified his comments in a press conference.

"If I had to choose between Messi and Ronaldo then most likely I would choose Messi," he explained.

"Yes I said [Ronaldo] on the video, but the conversation was between me and [assistant] German Burgos, talking about football as everyone talks about it.

"When I talked about Messi and Ronaldo it wasn't from the perspective of who is the best in the world.

"I just meant that if you have the chance to sign one of them for a normal club, with normal players, Ronaldo would probably fit in better.

"But with Messi, surrounded by great players, Messi is better than Ronaldo." 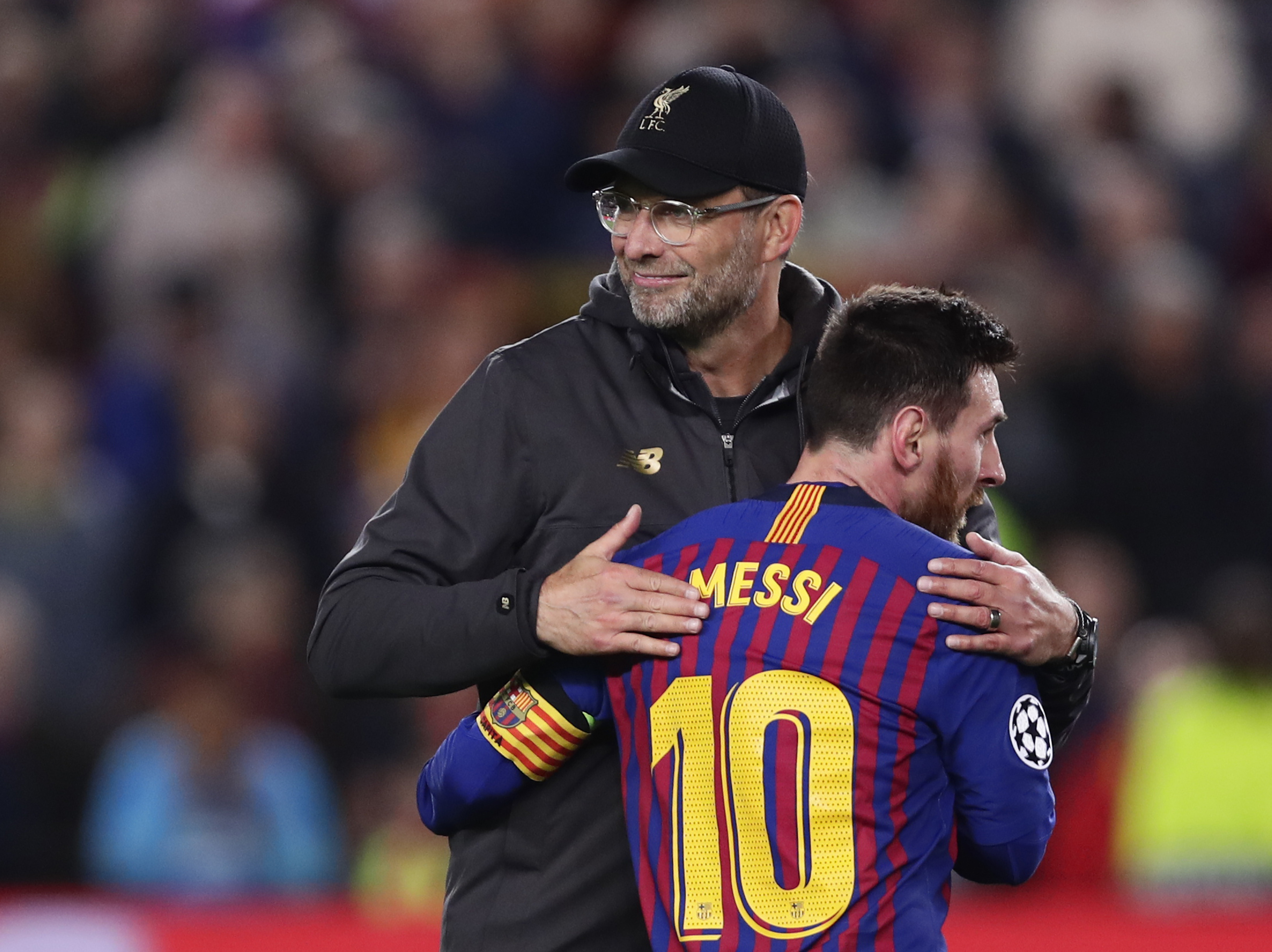 The booming German has faced up against both of them in the Champions League in years gone by.

Klopp has actually had a lot of joy, defeating Messi in last year's semi-final – while also knocking out Ronaldo's Real Madrid with Borussia Dortmund at the same stage in 2013.

Speaking at a Q&A, Klopp grinned as he admitted: "I have only one selfie on my smartphone. That’s with Messi. Cristiano Ronaldo was in the room as well…”

SO WHO IS THE WINNER?

With four votes for Messi, two for Ronaldo and one abstention [Jose, of course], we have a winner! 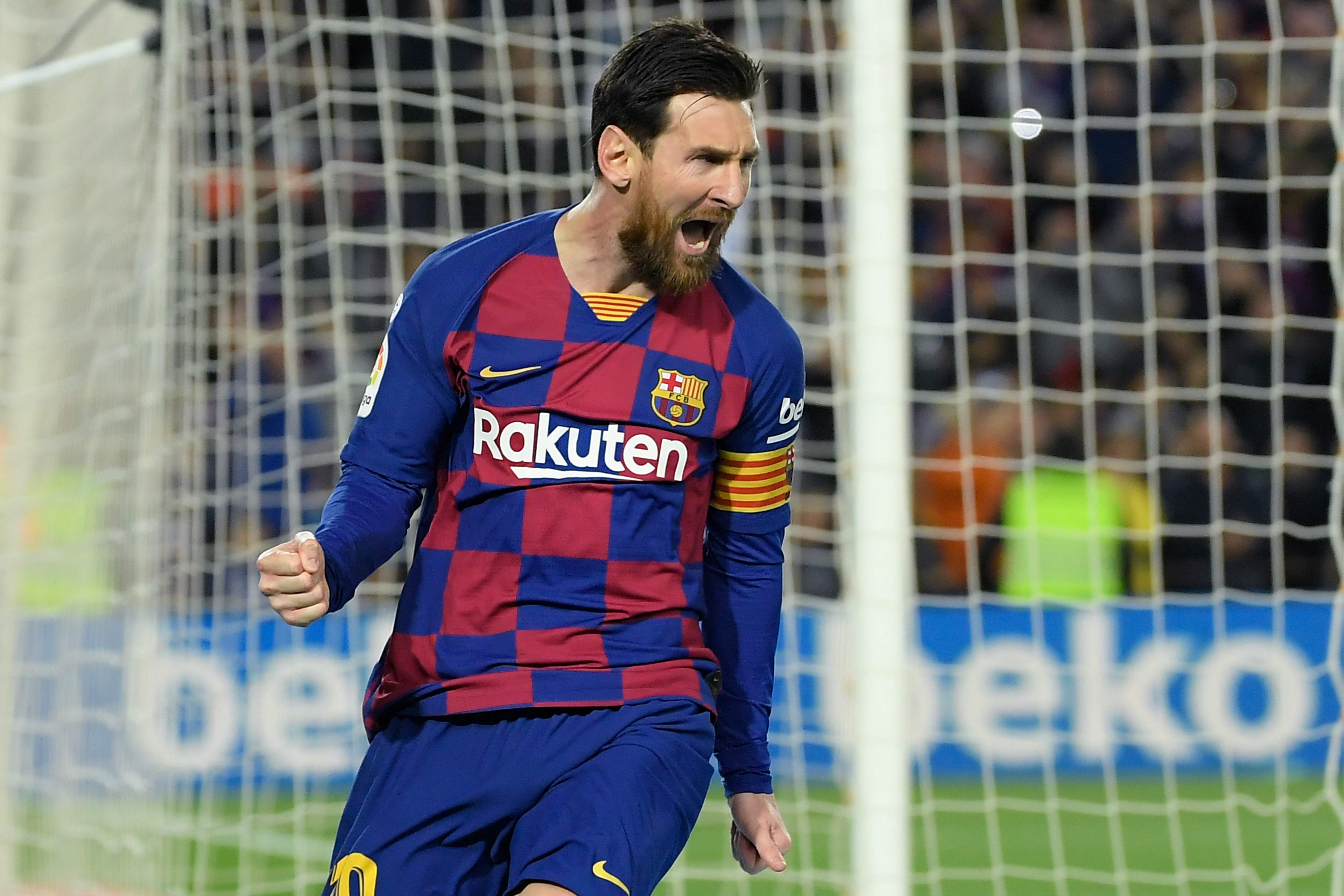 Will Messi's triumph with the world's top coaches end the debate over who is the greatest?

Of course not! But it's nice to know anyway.

You can have your say in our poll below.