Cynthia Bailey teases what’s next for her after leaving ‘RHOA’

#Chill is not taking any chances.

Cynthia Bailey admits in a new interview with Page Six that part of the reason she left “Real Housewives of Atlanta” was because she wanted to “protect” her marriage to sportscaster Mike Hill.

“After going through my divorce with my ex [Peter Thomas], I’m very protective of my second marriage because, you know, I really want it to work, and I want to do everything that I can to protect it and to protect Mike,” the reality star exclusively told us this week.

Bailey, 54, announced in September she quit “RHOA” after 11 seasons. She and Hill, 51, just celebrated their one-year wedding anniversary on Oct. 10.

The “RHOA” star told us the Bravo show is “a little bit of a slippery slope” at times and not always “the most positive atmosphere” to bring your family and your husband into. 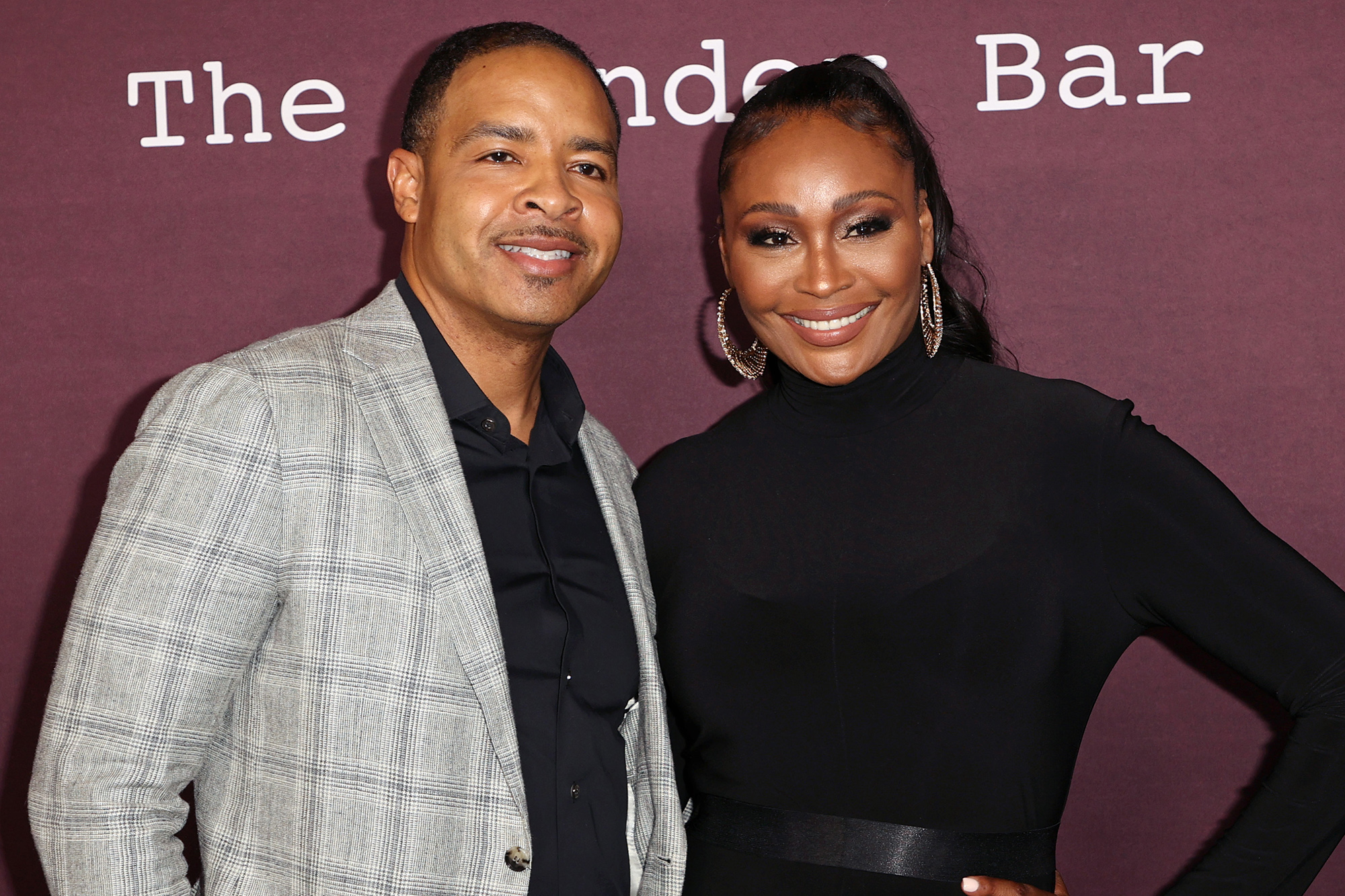 Bailey speaks from experience. She wed Thomas on the show during her first season as a “Housewife” in 2010 and their marital woes played out on camera for years. They eventually split by 2016.

“But if your relationship is not solid or there’s issues you guys are dealing with, those issues are going to play out, whether you own the show or not. So that’s just what it is.”

Thomas also previously spoke of the challenges of being married while on a reality show.

“While the show is not the single contributing factor to the turmoil in our relationship, ‘RHOA’ had a lot to do with it,” the restauranteur said in July 2016. “Reality TV can be a blessing and a curse, as it provides tremendous opportunities, but it also puts one hell of a strain on a relationship, especially if the foundation is not solid.” 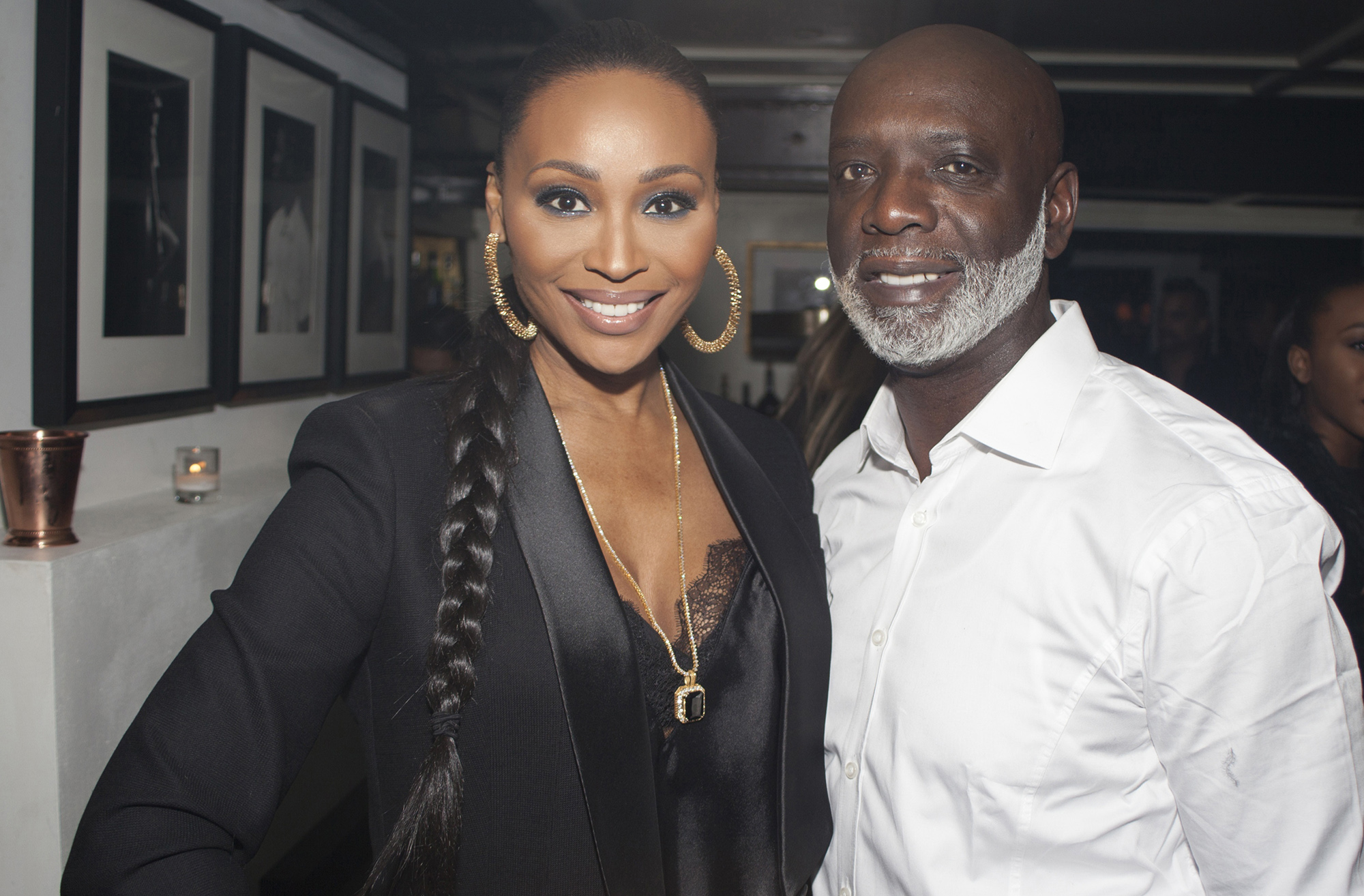 Bailey reiterated to Page Six that she really wants her marriage with Hill to work, but clarified that the talk show host did not pressure her into leaving “RHOA.”

“Mike is supportive either way,” she told us. “But I think he is very excited for me to to be in on television in other ways, something a little less drama based.”

Bailey, who will be on Peacock’s “Ultimate Girls Trip” in November and is also working as a Seagrams Escapes ambassador, said she is also “very excited” for her next chapter.

“I just need a little bit of a break,” she said, adding that she would consider one day going back to “Housewives” but “not right now.” “Right now, I need a break and I want to focus on some of these other things I’ve got going on.”