“Degrassi” star Daniel Clark might be the only person who can say they’ve acted alongside both Justin Timberlake and Drake.

“When I worked with Aubrey [Graham], it was before he was Drake, so it wasn’t the same kind of experience that I had when i worked with Justin,” Clark told Page Six during the 2021 ATX TV Festival of who was more fun to work with.

Clark, now 35, was barely a teenager when he was cast in Wonderful World of Disney’s 2000 film “Model Behavior” alongside Timberlake, and one year later starred on the famed Canadian teen soap with Drake. 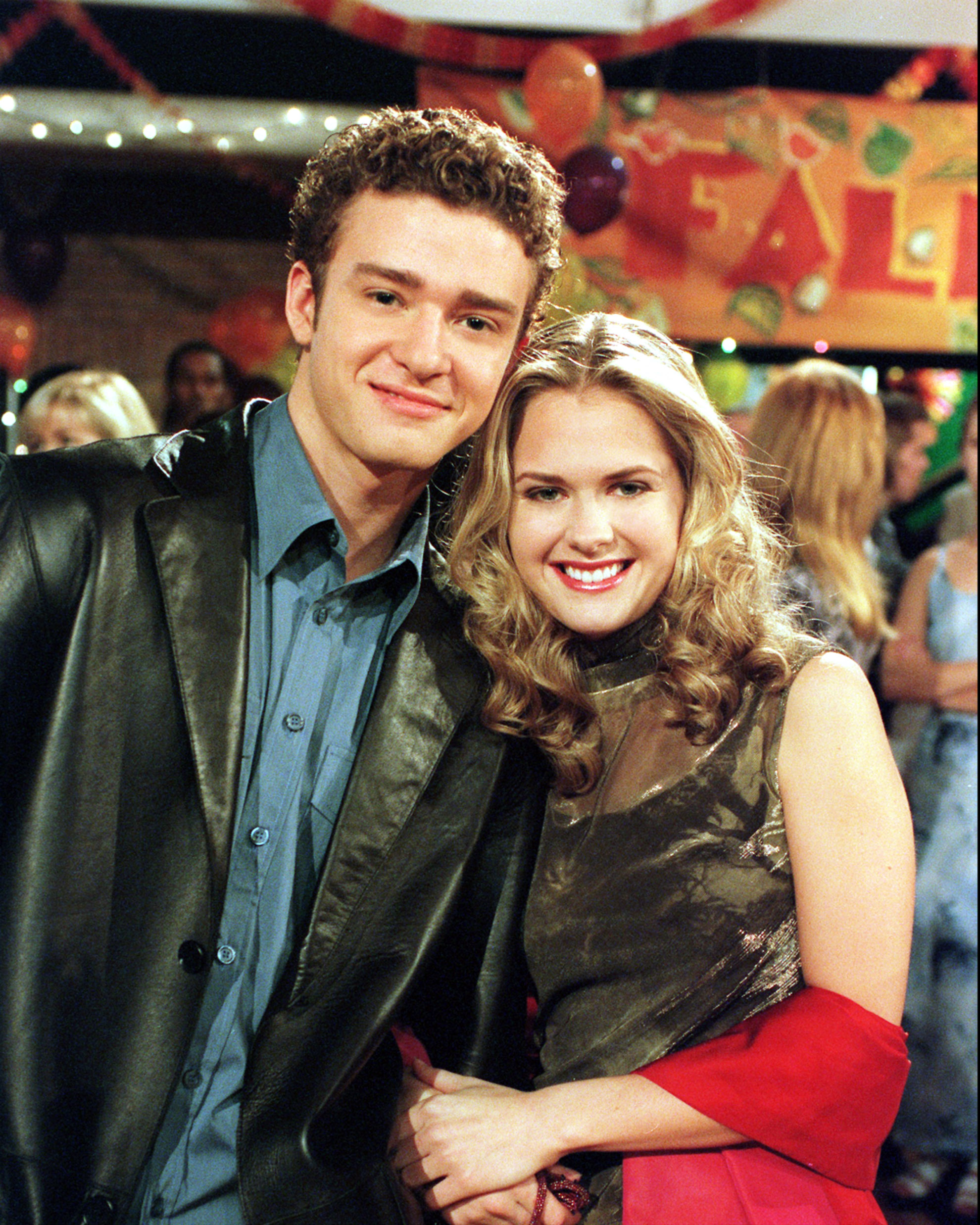 “Justin was already a superstar, so working with Justin was insane because there was this energy around him already,” adding that while on the set, Timberlake actually taught him to play the guitar.

“You have to understand, I was like 12 years old with a bowl cut. I had no game. No one interested in me and I’m in this trailer with Justin Timberlake and the trailer is literally shaking, moving back and forth, because theres about 200 screaming girls around his trailer, losing their minds,” he recalled. “It was surreal, I’m looking at him, I’m looking at the guitar, I’m listening to the craziness outside and I’m like, ‘Wow, this must be what it’s like to be crazy famous.’”

Clark continued, “He was so above and beyond all of that and he was already there at that level. I had a lot of respect for him, not just because he was able to look past that, but he was genuinely an amazing, down-to-earth guy and he was doing all of this when he wasn’t that much older than me.”

Clark, who is currently working on producing new projects, reunited with some of his “Degrassi: The Next Generation” castmates at the ATX TV Festival on Friday to celebrate the 20th anniversary of the show.

“It was like we never left,” Clark told us. “As soon as you hear someone’s voice, there’s that familiarity, even over Zoom. As soon as [co-star] Jake Epstein started talking, it was like, ‘Oh man, we’re back on set together.’”

He added, “It was like being back with your family. It was really cool.”