The Toon’s prospective new Saudi owners are said to want Poch to replace Steve Bruce as boss once their £300million takeover is complete. 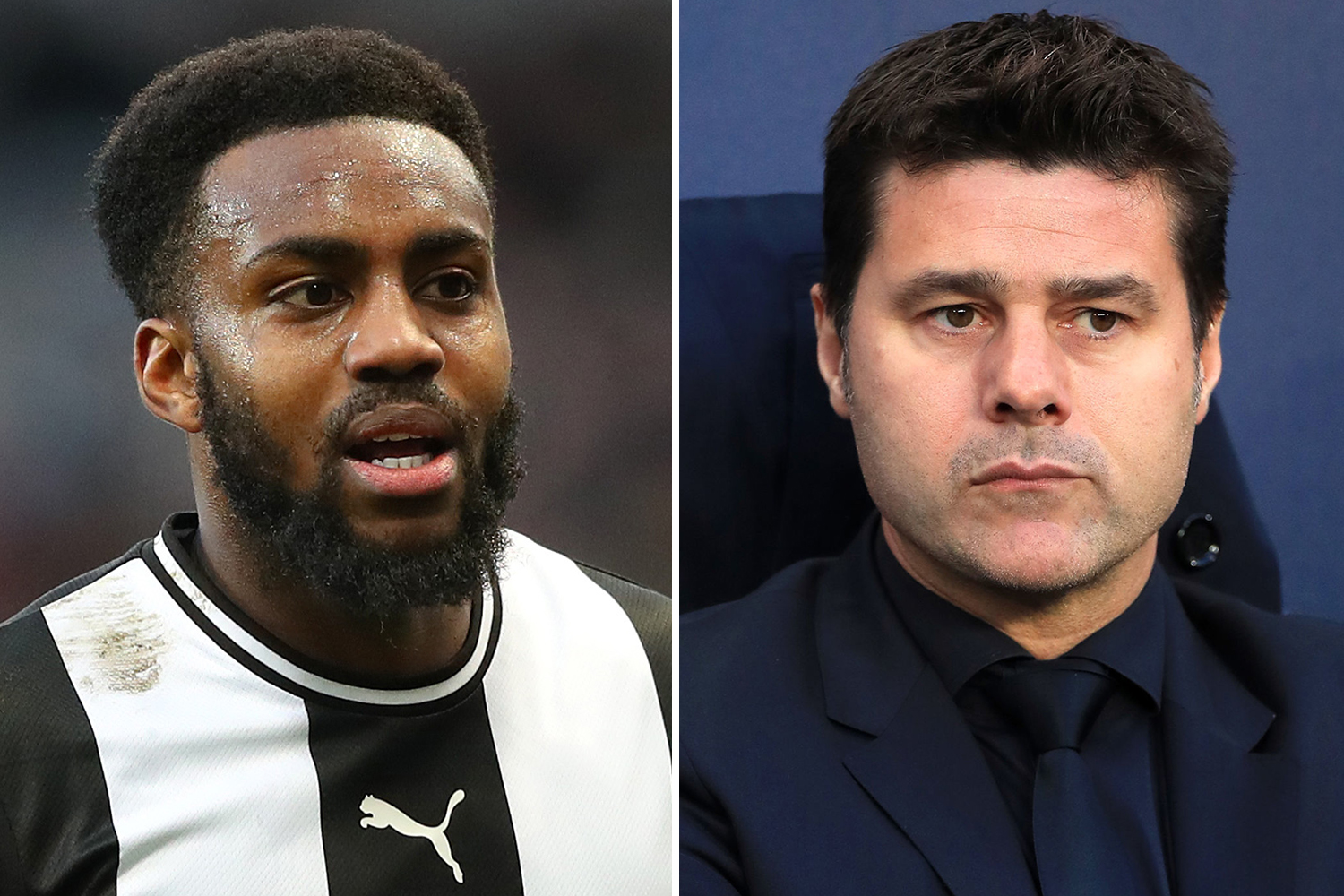 But defender Rose, on loan at the Geordies from Tottenham, reckons his old Spurs gaffer will want a bigger club.

Pochettino was sacked by Tottenham in November after four-and-a-half years in charge.

During that time he transformed the perennial Europa Leaguers into top-four regulars and title contenders, who even reached the Champions League final last year.

The Argentinian is now free to join any club without Tottenham receiving compensation.

As well as the Toon, he has been linked with United, Paris Saint-Germain and Real Madrid.

Rose warned United stars they will have a dry dressing room if Poch does take over.

The left-back said. "It wasn't that he didn't understand it…you know the British like to have a drink, it was just something that he couldn't get his head around.

"He wasn't willing to compromise on that either. Even after we beat Ajax in the Champions League semi-final and it was obviously the biggest night of our careers. On the flight home we weren't allowed a drink.

"It was 'no you're training tomorrow, you're up at 9'. So it's just one of those things.

"British managers do different things. Foreign managers sometimes it'll take them time to adapt or for the players to adapt to them. It's something that is just one of those things in football.

"In the changing room and we went back out to the fans, for that hour I felt on top of the world.

"Then we got back on the plane and we were trying to have a drink and he wasn't having it. He was like 'no we've got a game on Saturday'. The night was over.

"I do fully respect what he's done but at the same time with that Champions League semi-final we'd been together since we were 22 or 23, so for me that's all I'd known for the past five or six years.

"You'd play and then get one day off if you're lucky and that's it, you're grafting for the rest of the week.

"So now I'm at Newcastle, you're getting two or three days off a week if you win, so I'm thinking what's going on here then? It's a shock to the system.

“We'd only get one day off if we were lucky under Poch. Even in international breaks, he'd see the ones who would go away as having a holiday because training isn't as hard with your national team.

"So if you weren't in the national team you were getting beasted in training.

"You'd only get Saturday or Sunday off and then you'd get somewhere like Liverpool where they're getting seven to 10 days off.

"We've been programmed a certain way in the last five or six years and going to Newcastle it's different. I've missed playing for a British manager and I'm getting used to it again."