While previous studies have looked at associations between nutrition and dementias over short periods of time, the study published this month in the American Journal of Clinical Nutrition looked at exposure over 20 years.

Flavonoids are various compounds found naturally in many fruits and vegetables, but they’re also found in plant products like tea, wine and dark chocolate.

Flavonoids have been linked to various health benefits, including reduced inflammation. 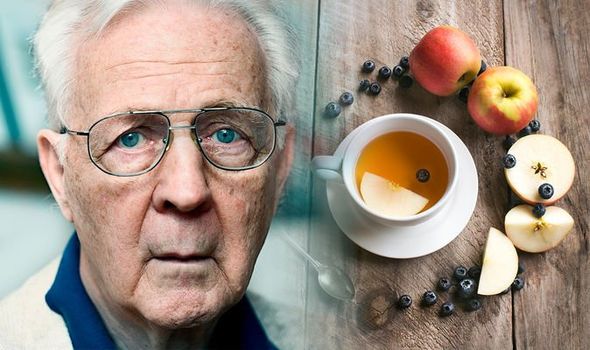 Researchers working on the study found a low intake of three flavonoid types was linked to higher risk of dementia when compared to the highest intake. Specifically:

Paul Jacques, senior author and nutritional epidemiologist at the USDA HNRCA, said: “Our study gives us a picture of how diet over time might be related to a person’s cognitive decline, as we were able to look at flavonoid intake over many years prior to participants’ dementia diagnoses.

“With no effective drugs currently available for the treatment of Alzheimer’s disease, preventing disease through a healthy diet is an important consideration.”

The researchers analysed six types of flavonoids and compared long-term intake levels with the number of AD and ADRD diagnoses later in life.

They found low intake of three flavonoid types was linked to higher risk of dementia when compared to the highest intake.

First author Esra Shishtar, who at the time of the study was a doctoral student at the Gerald J. and Dorothy R. Friedman School of Nutrition Science and Policy at Tufts University in the Nutritional Epidemiology Program at the USDA HNRCA, said: “Tea, specifically green tea, and berries are good sources of flavonoids 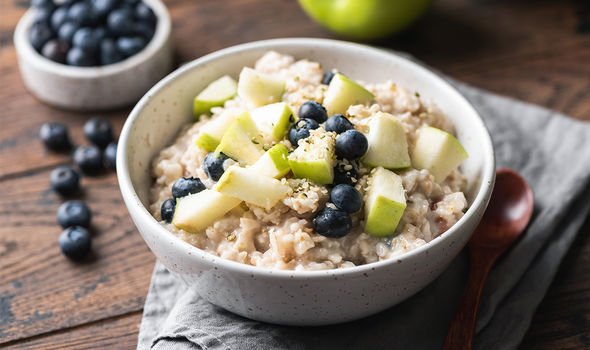 “When we look at the study results, we see that the people who may benefit the most from consuming more flavonoids are people at the lowest levels of intake, and it doesn’t take much to improve levels.

Jaques also noted 50, the approximate age at which data was first analysed for participants, is not too late to make positive dietary changes.

He said: “The risk of dementia really starts to increase over age 70, and the take home message is, when you are approaching 50 or just beyond, you should start thinking about a healthier diet if you haven’t already.” 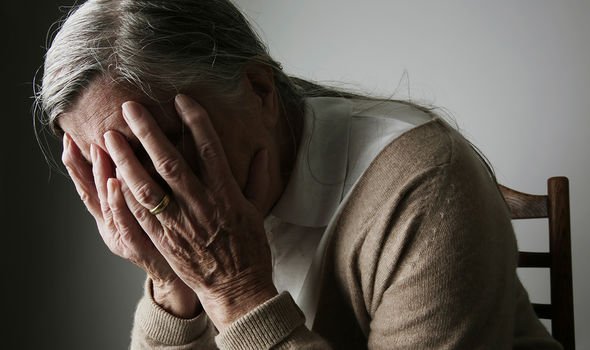 Alongside prevention of dementia, recognising symptoms can ensure earlier diagnosis of the condition and the right treatment to help slow it down.

If you or a family member experiences these symptoms, contact a GP.