US lifts restrictions on international travel

Priceline.com founder Jeff Hoffman predicts a coming boom in international travel after the U.S. lifted restrictions and discusses possible problems that may arise from airlines mandating vaccines for employees.

High winds are causing major travel problems at Denver International Airport, where wind gusts of up to 55 mph were reported in the area.

At least 471 flights have either been canceled or delayed at Denver International Airport on Wednesday due to high winds as of 5 p.m., according to Flight Aware.

An alert listed on the Denver International Airport's website on Wednesday asks customers to check with their airline before going to the airport, as high winds were causing delays and cancellations throughout the day.

The airport is currently under a Traffic Management Program by the Federal Aviation Administration, and some arriving flights are being delayed by an average of 1 hour and 2 minutes due to the high winds. 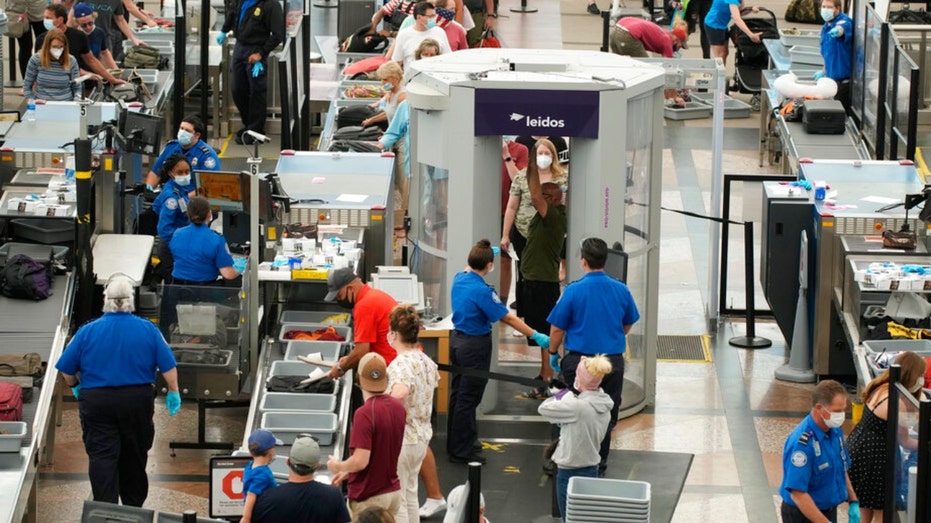 Until 3:30 p.m. local time, there is a ground stop in place, according to the FAA, which could extend beyond that time.

High Wind Warnings stretched across much of the Midwest and part of the West on Wednesday.

AIRLINES WARN OF FLIGHT DISRUPTIONS IN COLORADO AHEAD OF 'MAJOR' SNOWSTORM

Other areas in Colorado saw dangerously high winds on Wednesday, with some areas reporting wind gusts above 90 mph.

Lamar, Colorado, for example, saw wind gusts of up to 107 mph. 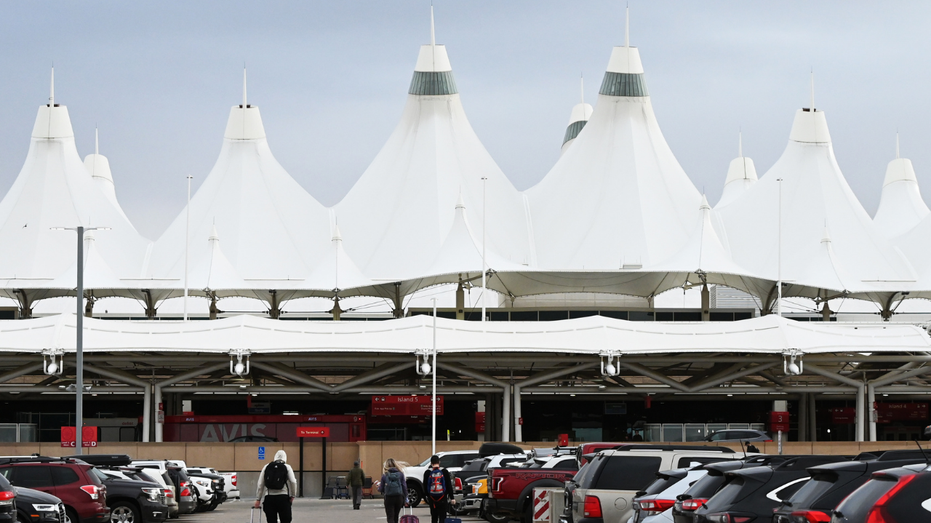