Depeche Mode first formed in Basildon in 1977, when school friends Vince Clarke and Andy Fletcher formed a band. There were a couple of names which were discussed before the full line up was established in 1980, and before ultimately Depeche Mode was picked.

What does Depeche Mode mean?

Depeche Mode is a French term, though the exact meaning of it is harder to pin down.

Technically, the translation would be ‘fashion dispatch,’ but some have altered this to make it more applicable to English-speaking.

Another way of translating the words is as ‘fast fashion,’ which is a concept surrounding the ever-changing trends in fashion as well as the business model which sees clothing mass-produced at low cost. 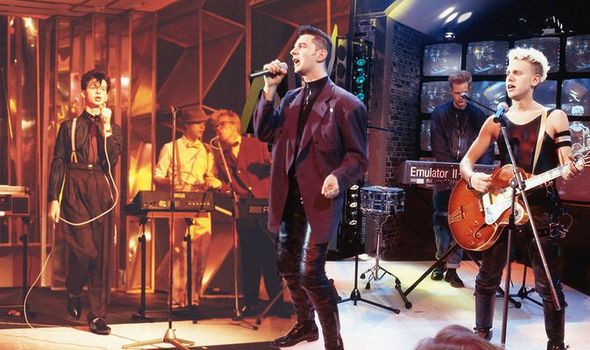 How did Depeche Mode get its name?

Depeche Mode was first formed in 1977 by schoolmates Vince Clarke and Andy Fletcher.

At this point, the band was called No Romance in China and was said to be influenced by The Cure.

In 1979, Vince began playing guitar with The Plan, another local band, this time with Robert Marlow and Paul Langwith. 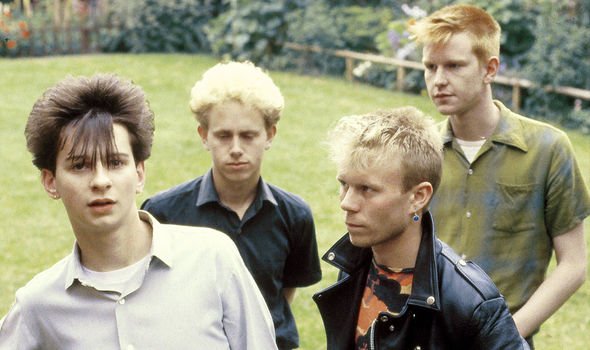 Martin Gore, another founder of the group, was playing guitar in an acoustic duo with his friend Phil Burdett, called Norman and the Worms.

The line-ups of these bands switched once more, with Robert and Martin teaming up in a band called French Look, along with their friend Paul Redmond.

In March 1980, Vince and Andy’s band moved once again and became Composition of Sound, this time being influenced by Orchestral Manoeuvres in the Dark.

They were later joined by Martin and Dave Gahan in 1980, which finished the line-up of Depeche Mode, which was thus named. 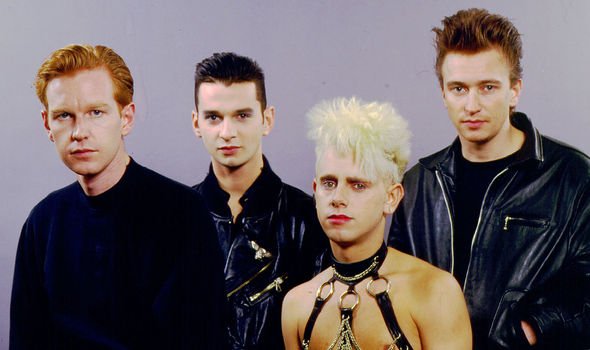 According to Martin, the name came from Dave, who had been using a magazine of the same name in his work.

He told No.1 magazine: “The name Depeche Mode came from Dave much later.

“He was doing fashion design and window display and used the magazine Depeche Mode as reference.

“It means hurried fashion or fashion dispatch. I like the sound of that.” 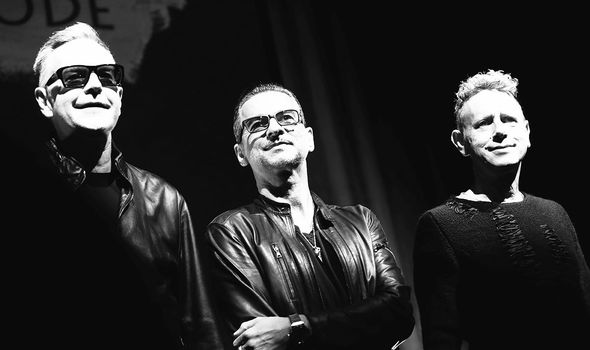 He had previously been performing in French Look, as well, which seems to link well with the name the band settled on.

Martin spoke of how the band changed him, and how he went from saving up to write songs to doing something commercially viable.

He said: “I was still writing songs and saved up enough money to buy a Yamaha 5 synthesiser. It cost £200…

“The further we got into the pop world the more I changed. It was like a Before and After advert. Before, I was quiet, introverted, conscientious.

“I was a long-haired hippy-like everyone else. Afterwards, I realised I could do something other people might like.”

The first time the band played as Depeche Mode was at a school gig in May 1980, at James Hornsby School in Basildon, where a plaque commemorating the gig still remains.

Their first single, Dreaming of Me, was recorded in December 1980 and released in February 1981, reaching number 57 in the UK charts.

Their second single New Life went to Number 11 and secured them a spot on Top of the Pops.

After Just Can’t Get Enough, their next single, they released their debut album, Speak & Spell, in October 1981, having got a Top 10 single.

At this point, Vince left the band and was replaced by Alan Wilder, in a line-up which remained set until 1995, at which point Alan left and the remaining members have continued as a trio.