The 51-year-old music mogul has been rumored to be seeing the 27-year-old rap star since back in June when they were seen holding hands at a birthday party for Control Music CEO Pierre “Pee” Thomas. 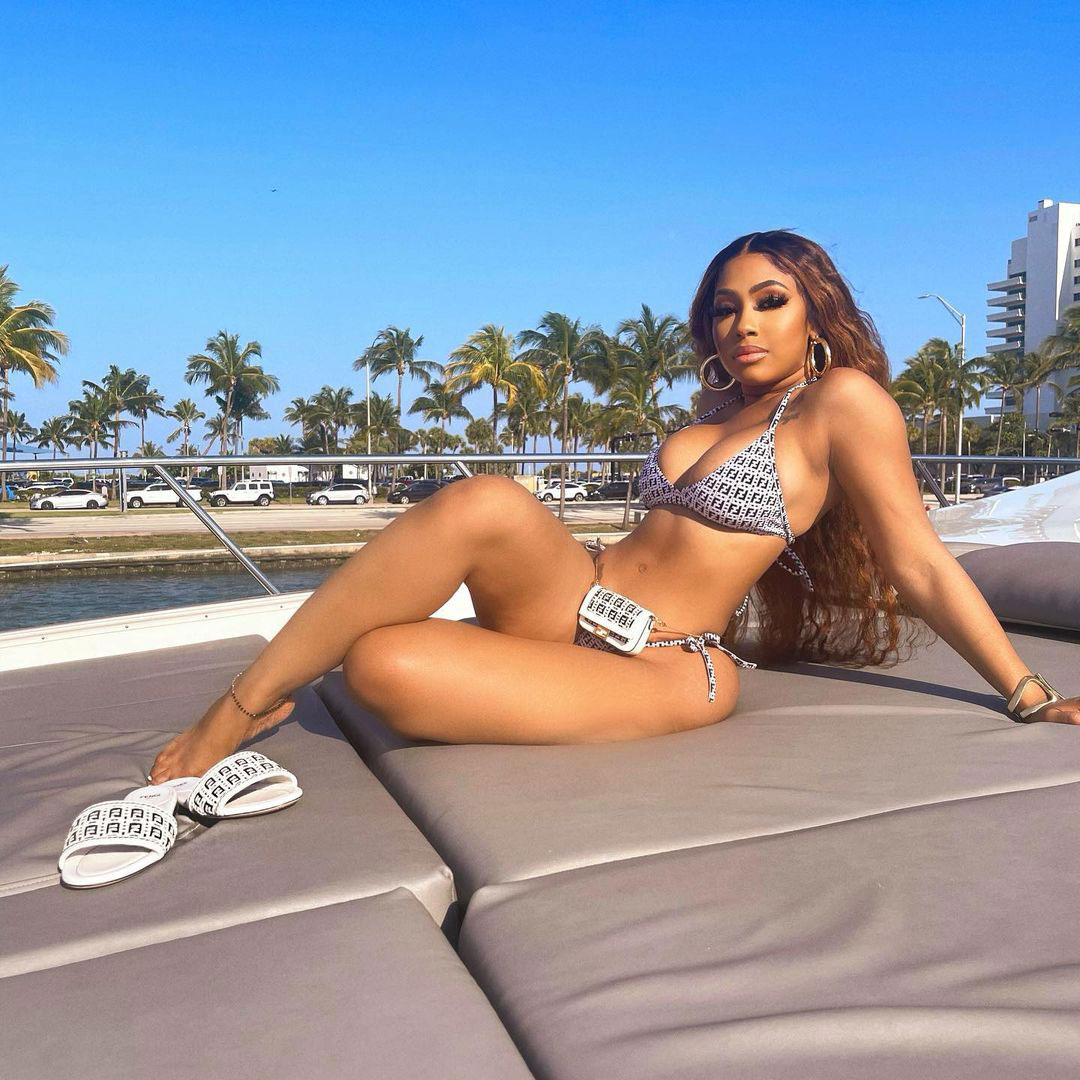 A source told Page Six, “Sean is known for dating young beautiful women and the City Girls mantra is to only date men with money or it is just a waste of your time.

“Caresha has her own money, but she wants someone to ‘match her fly’ and treat her to the lifestyle that she has become accustomed to. So a boss like Diddy is a perfect fit.”

The “Twerkulator” rapper posted another photo of the two on Tuesday, showing her on Diddy’s lap kissing a bottle of tequila.

Combs graces the latest Vanity Fair cover and spoke on his past loves including Jennifer Lopez and Kim Porter. He shared that the late Porter would’ve gotten him to settle down. “And so, you know, I had to start to deal with it when I lost Kim. ’Cause I was like, man, you had it. I’m not saying I would do any of it differently. God willing — I would have had more time. I look at my life as I got a second chance. I’m on my second mountain.”

He added in VF, “I am the happiest I’ve ever been in life, I laugh the most, I smile the most, I breathe the most.”