The “Sicko Mode” rapper, 29, is teaming up with Dior designer Kim Jones to create the brand’s Spring 2022 men’s collection — marking the first time the French fashion house has collaborated with a musician, according to WWD.

While Scott has not worked with Dior in an official capacity, he was among the first to model the brand’s Air Dior Jordan collaboration last year, and wore a Jones-designed look to the 2019 Met Gala.

Through his creative collective Cactus Jack, Scott has previously worked with brands as diverse as Nike, McDonald’s and Byredo.

Everything he touches not only sells out immediately, but also increases in value on the resale market — and brings in tons of cash for Scott.

His style is so impactful, in fact, that the rapper was recently honored at the 72nd annual Parsons Benefit for his contributions to the fashion world.

La Flame’s girlfriend Kylie Jenner and her family are also huge fans of Dior and close friends with Jones, often wearing his designs and sitting front row at his fashion shows. 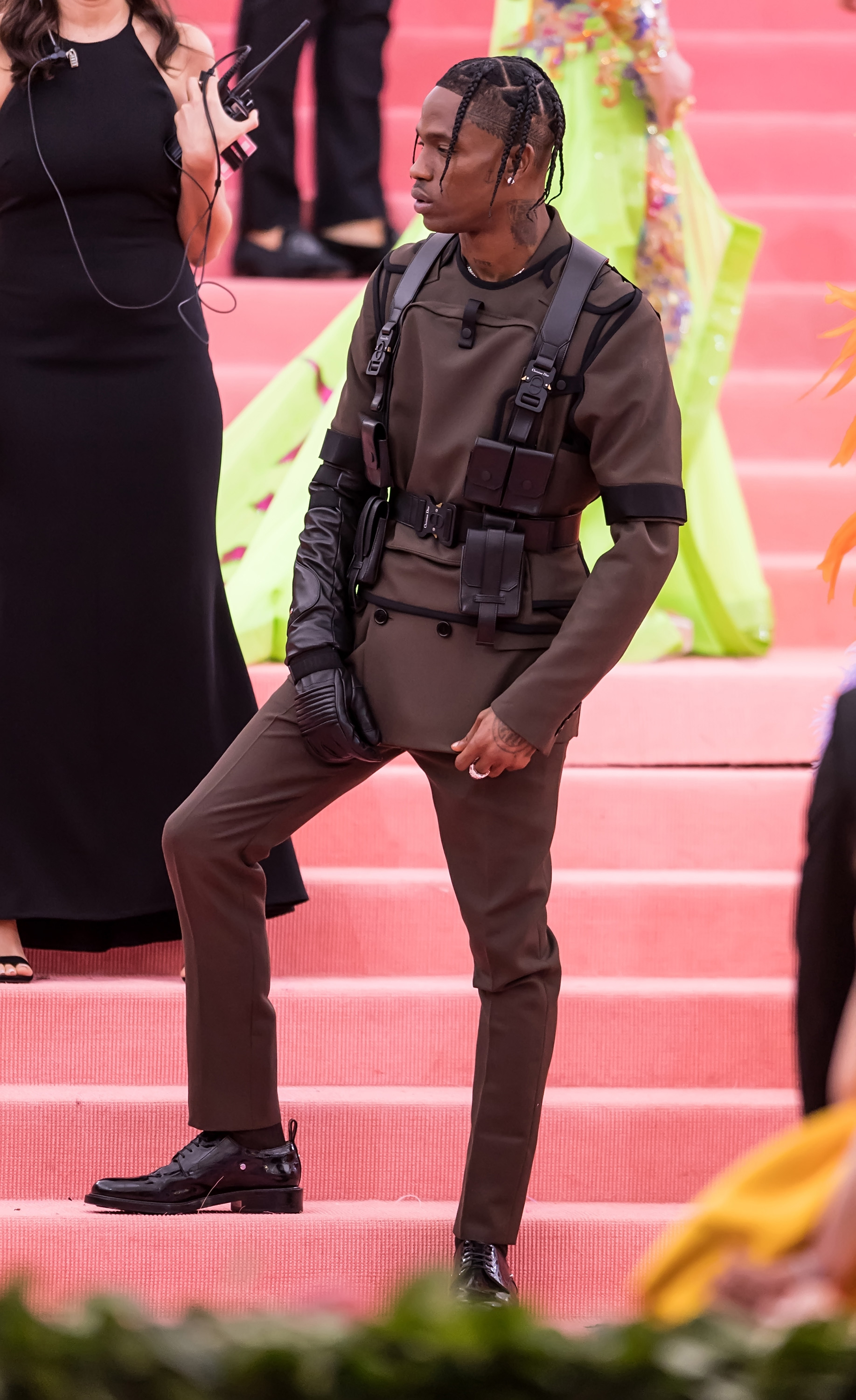 Perhaps the men in the Kardashian-Jenner sphere will serve as the rapper’s test models.

The Cactus Jack Dior collection will be unveiled in Paris on Friday, June 25. 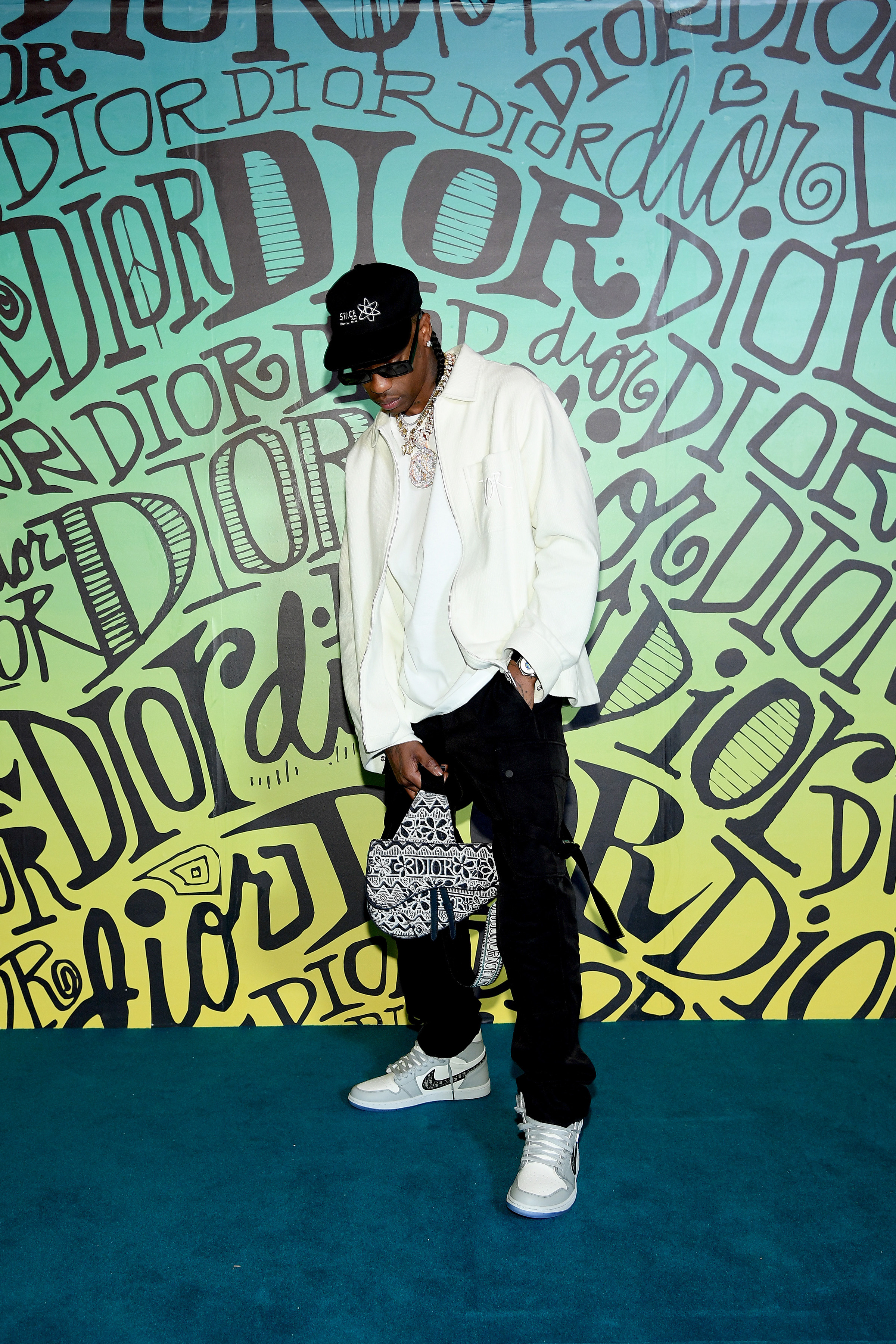