Hulu pulled an Astroworld documentary from the streaming platform after it received backlash on social media.

"Astroworld: Concert from Hell" was marked as season one, episode one and didn't feature any indication of how it had been produced. However, Hulu claimed it was not produced by the streaming service. 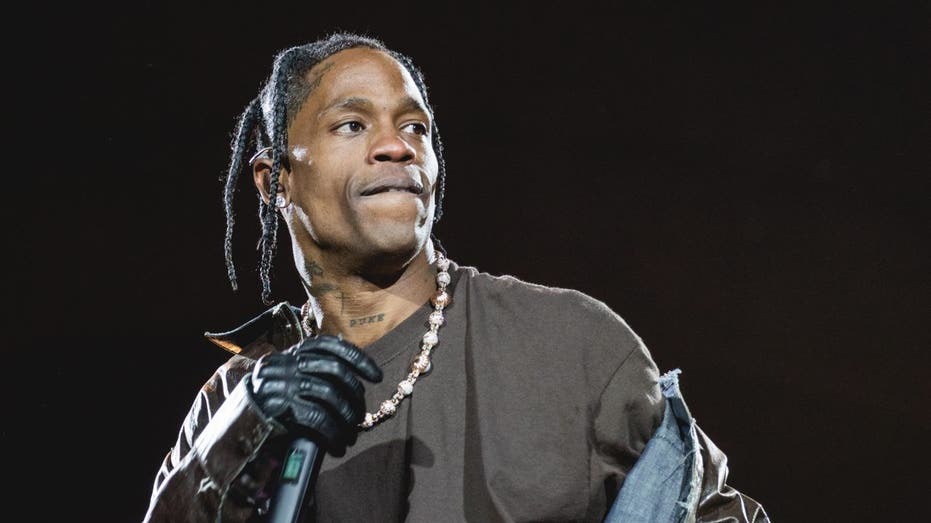 "This was an investigative local news special from ABC13/KTRK-TV in Houston that originally aired on November 20th," a spokesperson from Hulu told Variety. "This was not a Hulu documentary and has since been removed to avoid confusion."

The snyposis of the episode stated, "Travis Scott’s Astroworld Festival was supposed to be the concert of a lifetime. But it turned into a tragic nightmare. A minute-by-minute look at what happened in the crowd, the young victims who were killed, and what happens next." 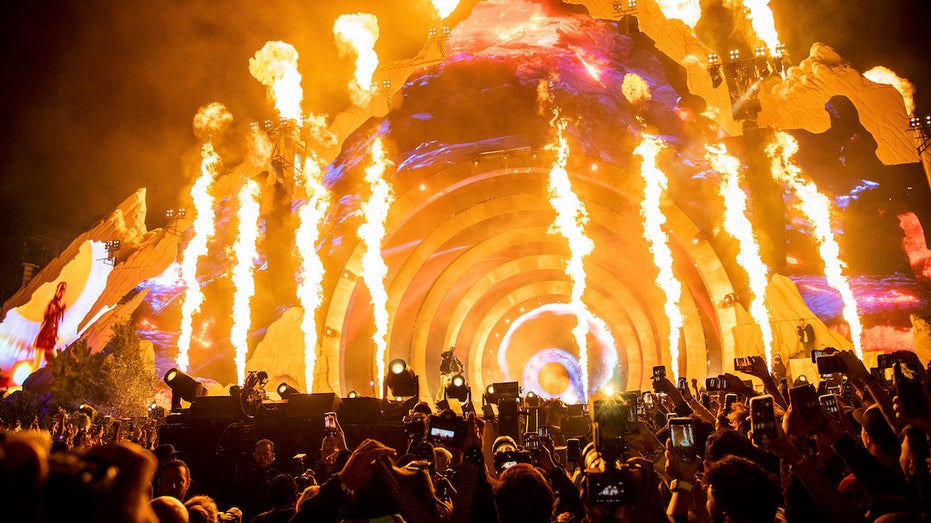 Social media users were quick to criticize the investigative documentary.

"Hulu making a documentary about Astroworld is in poor taste all around. People are still burying their loved ones," one user said in a widely-circulated tweet. "The legal cases haven’t even started. Great documentaries are done when all the facts are laid out. Not enough time has passed to fully discuss this."

"Astroworld victims haven’t been put in the ground yet, and the media already has a special on Hulu," another user said. "We are in hell."

Another user claimed ABC and Hulu used the trauma of the Astroworld tragedy as a "cash grab."

"Filming a series about #ASTROWORLD in the midst of tragedy is wildly insensitive," the tweet read. "Families are still mourning, festival-goers are still traumatized, and some victims haven't even been laid to rest yet. ABC and HULU saw their trauma as a cash grab. Cold world."

Representatives from Disney and Hulu did not immediately respond to FOX Business' request for comment. 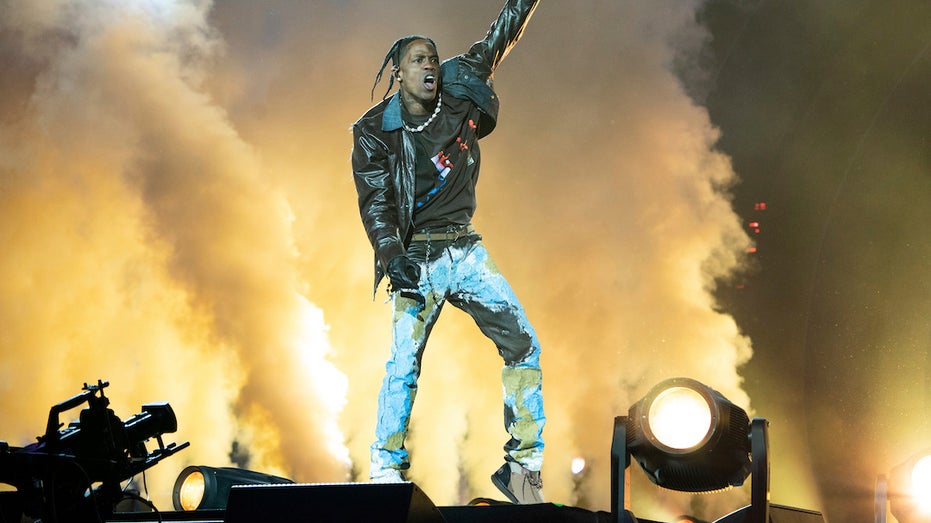 Hulu removed the documentary and claimed it had been produced by ABC13/KTRK-TV not the streaming platform. (Photo by Amy Harris/Invision/AP / AP Newsroom)

Travis Scott was performing on stage at the Astroworld Music Festival in Houston during a suspected crowd surge that left ten people dead and multiple injured. He has since faced criticism for allowing the show to continue while people were struggling in the crowd.

The rapper claims he didn't know the severity of the situation.

Scott and event organizers have been targeted by multiple lawsuits following the deaths at Astroworld.