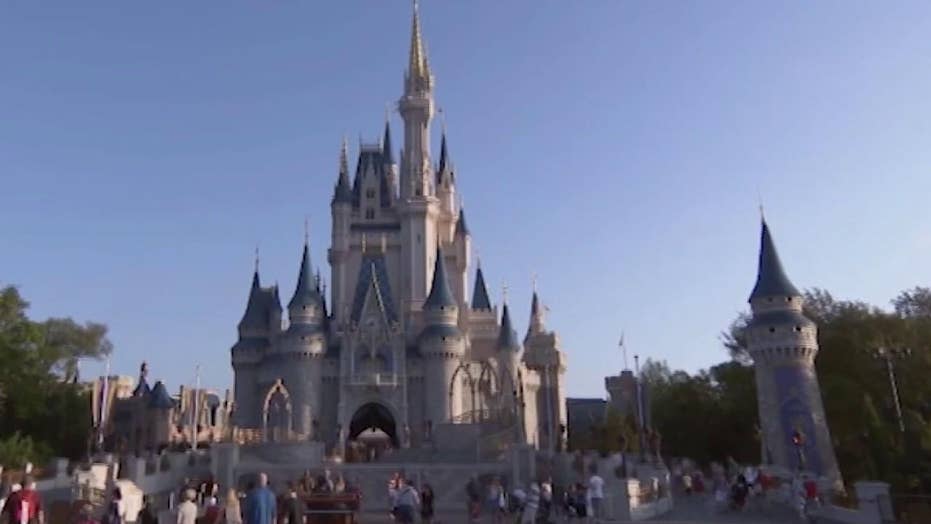 Disney in negotiations with unions to represent 43,000 employees at Walt Disney World

The company is planning mass layoffs as a result of COVID-19 shutdowns.

The chief medical officer for Disney Parks and the director of California’s amusement park association have fired back at Gov. Gavin Newsom’s latest delay in reopening theme parks. The governor recently revealed that the Golden State is in “no hurry” to release guidance on the topic, further frustrating officials amid months of closure as the coronavirus pandemic continues.

Newsom said in a news conference Wednesday that California is “is in no hurry in putting out guidelines” on reopening the theme parks amid the ongoing outbreak and described the rapidly evolving situation as “very complex,” Variety reports. 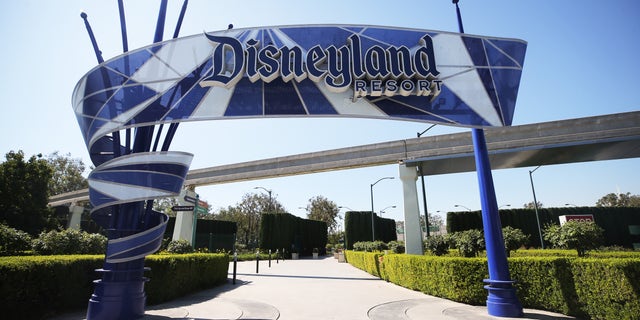 “We don’t anticipate, in the immediate term, any of these larger theme parks opening until we see more stability in terms of the data,” the governor explained.

“There’s disagreements in terms of opening a major theme park. We’re going to let science and data make that determination,” he reasoned. “I understand the dialectic, the friction, that many business leaders have that they want to move forward sectorally to reopen, but we are going to be led by a health-first framework and we’re going to be stubborn about it.”

Newsom’s remarks are a far cry from his comments last month when he alluded that an announcement on amusement park reopening guidelines was imminent.

USA Today described the governor’s latest update as “a blow to Disneyland and to the city of Anaheim” where the theme park was traditionally the largest employer.

The governor’s Wednesday admission has been criticized by officials for Disney and the California Attractions and Parks Association (CAPA.) 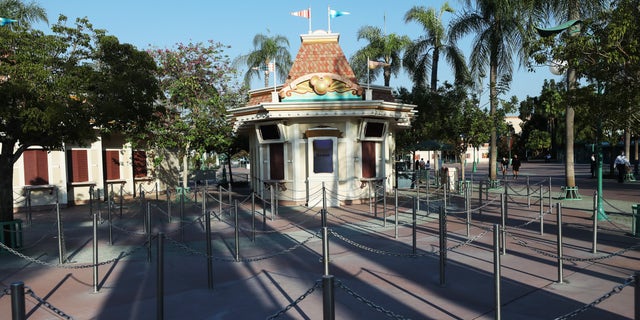 "We absolutely reject the suggestion that reopening the Disneyland Resort is incompatible with a 'health-first' approach," Dr. Pamela Hymel, chief medical officer for Disney Parks, Experiences and Products, said in a statement on Twitter that day.

“The fact is, that since March we have taken a robust science-based approach to responsibly reopening our parks and resorts across the globe. Our health and safety protocols were developed in consultation with epidemiologists and data scientists, and after considering guidance from the Centers for Disease Control and Prevention and experts in local government and health agencies.”

DISNEY TO LAY OFF 28,000 EMPLOYEES AS COVID-19 CONTINUES TO HAMMER ITS BUSINESSES

“All of our other theme parks both in the U.S. and around the world have been allowed to open on the strength of our proven ability to operate with responsible health and safety protocols,” Hymel added.

On a similar note, Erin Guerrero, executive director of CAPA, the state’s only association of permanent amusement parks, whose members include Universal Studios, SeaWorld, Six Flags, Legoland, Knott's Berry Farm and the San Diego Zoo, as well as Disneyland, slammed the sentiments. 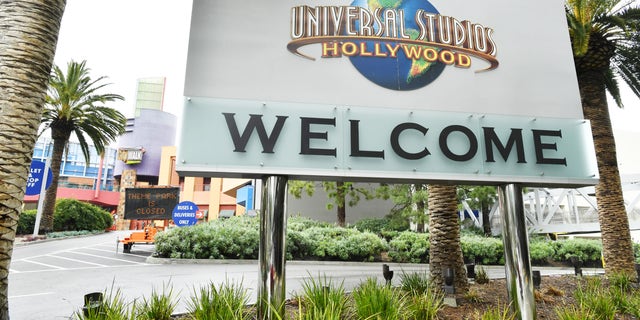 “We find it disconcerting that Governor Newsom has no planned timeline for issuing guidance for theme parks, and of great concern that he does not anticipate theme parks opening soon. Each day that parks are closed further decimates the amusement park industry. The Governor’s ‘no big rush’ approach is ruining businesses and livelihoods for thousands who could responsibly be back at work,” she said.

It was announced last week that 28,000 Disney workers employed in Parks, Experiences and Products will be laid off due to the impact of the ongoing outbreak of COVID-19. At least a quarter of the layoffs planned for the parks division — about 6,390 nonunion Disney employees — will come from Florida, the Associated Press reported.

The entertainment giant’s branded amusement parks closed in March soon after the coronavirus pandemic was declared a national emergency. While the Florida parks reopened this summer with enhanced health and safety measures and many restrictions, Disneyland in California has yet to reopen as the company awaits guidance from the state.

In a letter to employees, Josh D’Amaro, chairman of Disney Parks, Experience and Products, denounced California’s “unwillingness to lift restrictions that would allow Disneyland to reopen” as exacerbating the situation.