Home » Lifestyle » Does Cameron Diaz Plan to Make Any More Movies? She Says …

Does Cameron Diaz Plan to Make Any More Movies? She Says …

Don’t expect to see Cameron Diaz on the big screen anytime soon! The former actress went live on Instagram on Wednesday, May 20, and fielded questions from fans, including one about whether she plans on starring in more movies.

“I am not going to do more films at the moment,” Diaz, 47, responded. “But I am doing a lot of Instagram Lives because I think it’s a lot of fun to get to connect with you guys and say hi.”

She continued, “Everybody’s out there in quarantine right now, which is really, really hard and discouraging, but it looks like we’re getting the swing of it at least.” 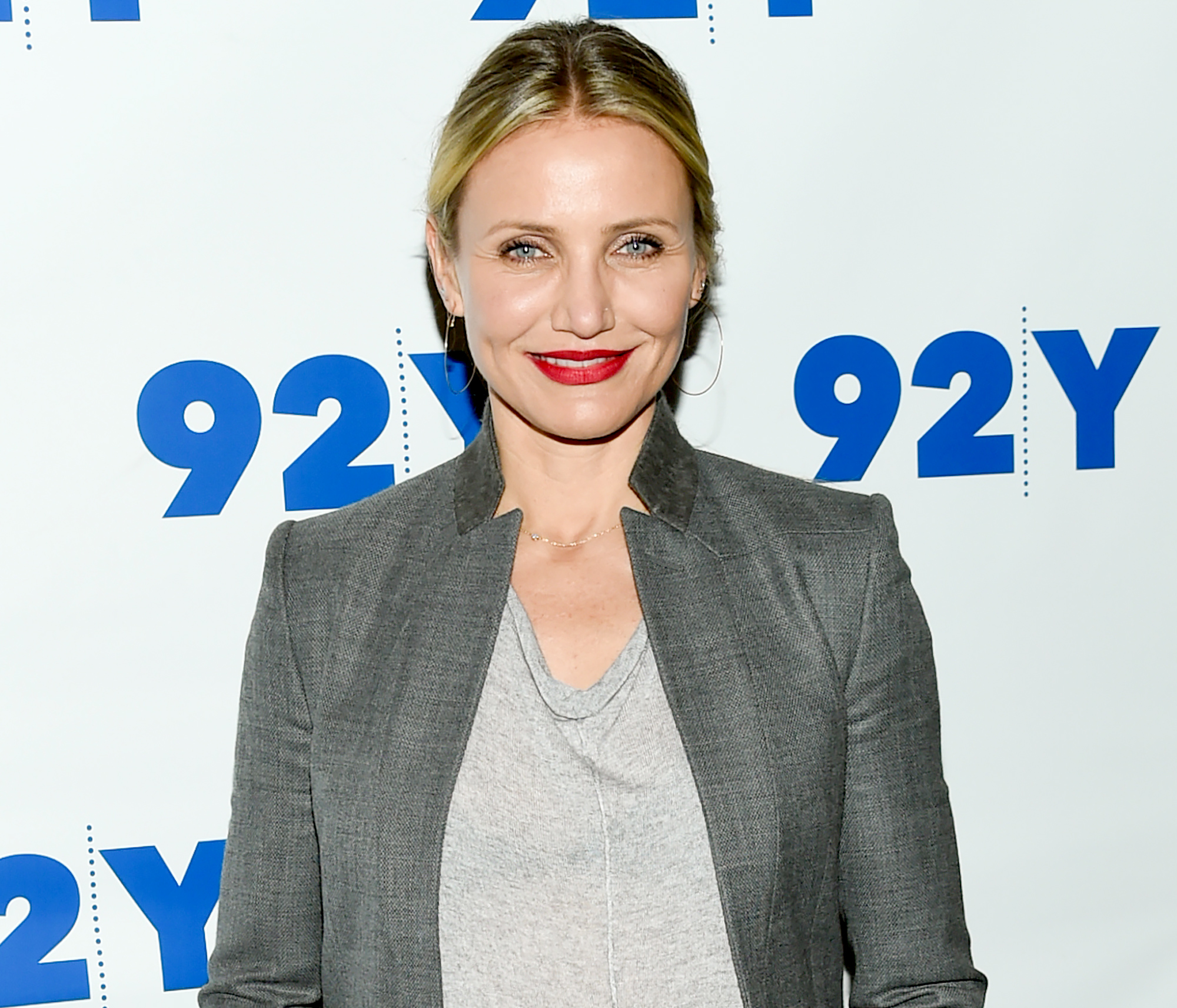 The Charlie’s Angels star announced her retirement in March 2018 during an interview with Entertainment Weekly and her The Sweetest Thing costars Christina Applegate and Selma Blair. After the Dead to Me star, 48, described herself as “semi-retired,” Diaz replied, “I’m semi-retired too, and I am actually retired, so I would love to see you ladies.”

Between 1994 and 2014, Diaz starred in more than 40 movies, including The Mask, There’s Something About Mary, Being John Malkovich, Shrek, Vanilla Sky and Bad Teacher. She settled down in 2015 when she married Benji Madden, with whom she welcomed a daughter, Raddix, via surrogate in December 2019.

“Happy New Year from the Maddens!” the couple wrote via Instagram in January. “We are so happy, blessed and grateful to begin this new decade by announcing the birth of our daughter, Raddix Madden. She has completely captured our hearts and completed our family. While we are overjoyed to share this news, we also feel a strong instinct to protect our little one’s privacy. So we won’t be posting pictures or sharing any more details, other than the fact that she is really really cute!! Some would even say RAD. From our family to all of yours, we’re sending our love and best wishes for a Happy New Year and Happy New Decade.”

A source later told Us Weekly exclusively that Diaz and the Good Charlotte member, 41, “had been trying to have a baby for a long time” and faced “disappointments along the way” before Raddix’s arrival. A second source explained that the baby girl’s “quirky yet meaningful name” is a combination of one of the pair’s favorite words, rad, and a translation of “new beginning.”

The new mom did not mention her daughter during Wednesday’s Instagram Live (as she has in previous sessions), but she did tell viewers that she had to sign off to get ready for “bath time.”