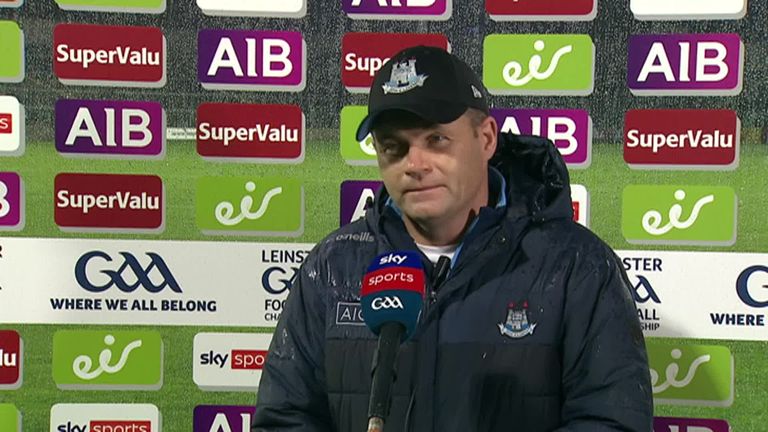 Dessie Farrell’s first championship game at the helm was an unremarkable one, as Dublin eased to a routine victory in O’Moore Park.

Bigger tests lie ahead, and it remains to be seen how much of his own stamp Farrell will be looking to put on the side this year.

Having taken over from Jim Gavin, who led the Dubs to five consecutive All-Ireland titles, the Na Fianna man feels he needs to add his own style to the foundations from the previous regime.

“I don’t think it’s about my imprint at all. Obviously the management team, Jim and the lads have done a phenomenal job over the last few years. We’re definitely not going to throw the baby out with the bath water,” he said to Sky Sports after the game.

“But at the same time, this team needs to evolve and continue to grow to create that separation between ourselves and whoever is coming. That pack are chasing and they are hungry. We need to be on our toes.” 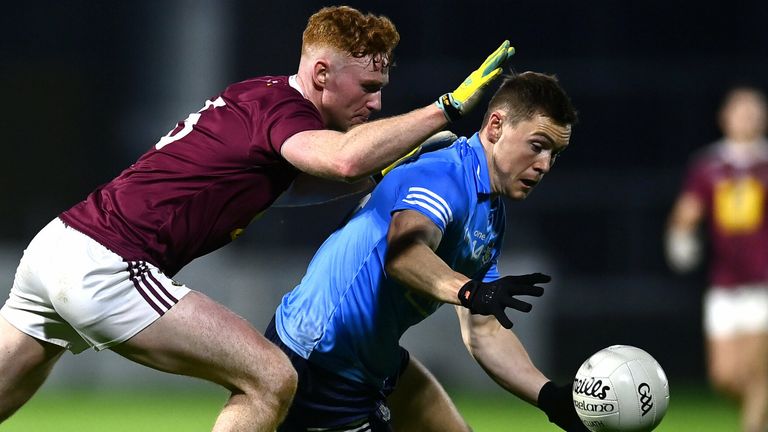 Overall, the 1995 All-Ireland winner was pleased with his team’s showing.

“[I’m] happy,” he said. “It was a decent performance. Just to get up on the road, I think we couldn’t have asked for any more, really.

“It’s about championship for this team, and I think we stepped it up a level from our previous two league games which was good to see.”

And it’s all about recovery ahead of their provincial semi-final against Laois or Longford.

“There’s not an awful lot to be achieved. It’s just a matter of recovery, make sure players are well rested, fully recovered and ready to go again,” he explained. “We’ll review the performance, look at the opposition for next weekend, and we’ll take it from there.” 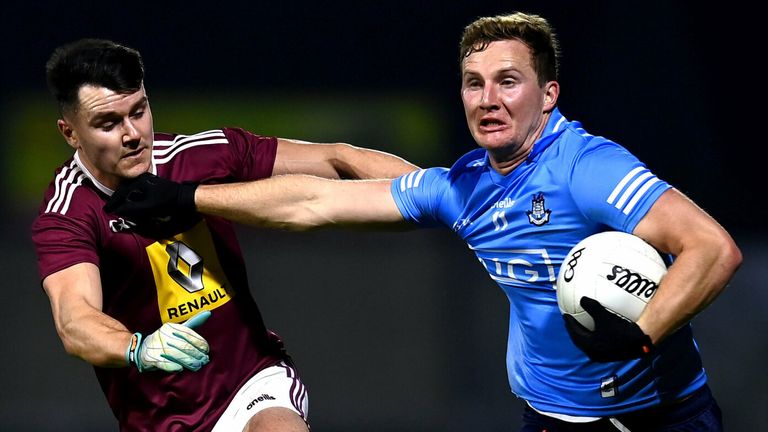 Meanwhile, Farrell’s opposite number was satisfied with his team’s display, in what he admitted was a shot-to-nothing.

“When we came back in September, we set our focus on the remaining two league matches. It was in our control to stay in Division 2; that was our short-term focus,” said Westmeath boss Jack Cooney.

“We’re happy we secured Division 2 [status], and we’ll progress and build on that for next year. 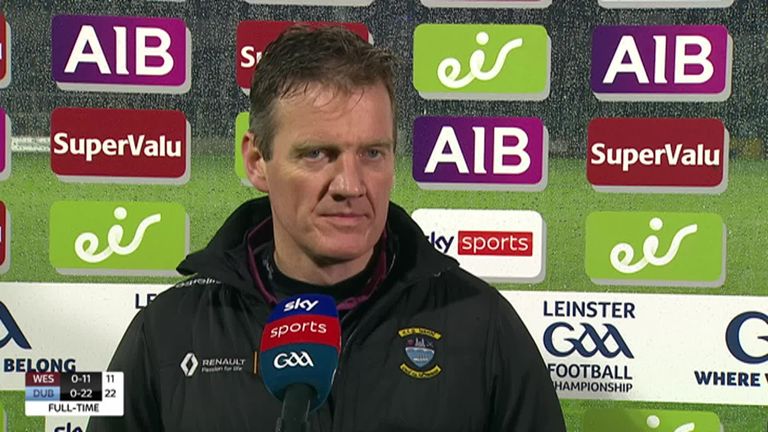 “I think we showed real grit right throughout the game. The first half… they punished us and we found it very hard to get out of our half on kick-outs.

“But the dressing room, believe it or not, was very positive at half-time. We went about analysing the game, what we needed to change and what we needed to improve on. And in fairness the lads embraced it in the second half.

“We showed great character, I have to say. We never gave Dublin a clear goal-scoring opportunity. We never really let them open us up and finish us off completely, even though you can say there was quite a margin in the end.

“Overall I thought the lads showed great attitude and honesty. And it’s definitely something we will bring forward.”