When the Netflix movie The Old Guard dropped on July 10, fans immediately recognized a familiar face. An actor who once played a childhood menace to a beloved boy wizard has now reappeared as a new, grown-up character. That’s right, Dudley Dursley from Harry Potter is in Netflix’s The Old Guard, and people are freaking out about it.

If you don’t recall, Dudley Dursely was the muggle son of Vernon and Petunia, as well as Harry Potter’s cousin. He was spoiled and mean to Harry for just about everything. It was easy to dislike him; he was a classic childhood bully.

Harry Melling, the actor behind the Dudley character, has of course since moved on from playing that iconic menace. At 31, he’s now a full-blown adult with acting credits that include His Dark Materials, The Ballad of Buster Scruggs, and the upcoming star-studded movie The Devil All the Time.

Melling’s most recently released project, The Old Guard, is inspired by a comic book series of the same name and stars Charlize Theron, Kiki Layne, Chiwetel Ejiofor, and Melling. It tells the story of a group of immortal characters who are at risk of being exposed and having their DNA sold for profit by a big pharma company. While the subject matter is totally different, it does have those thrilling and supernatural elements Harry Potter fans know and love. 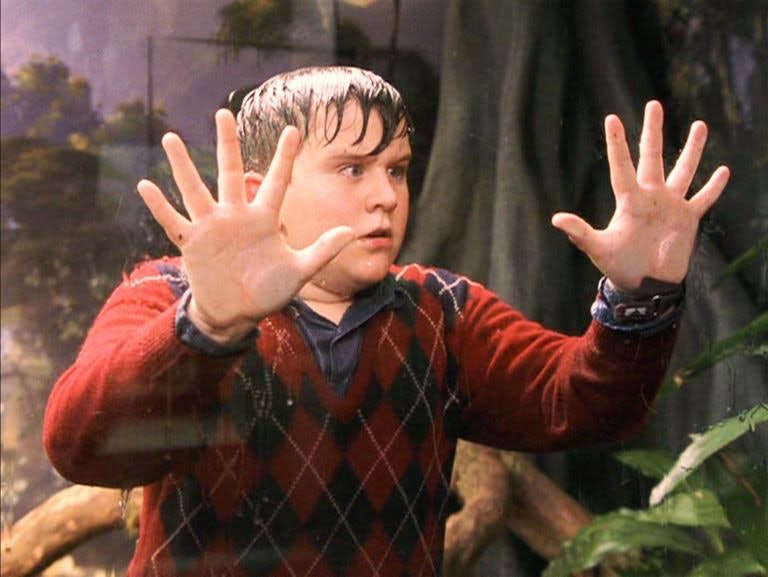 When starting the movie, many didn’t expect to see the Melling’s familiar face on screen, and the realization that the Dudley Dursley from Harry Potter played such a major role in The Old Guard had people shook.

While Melling’s presence might have initially been a shock, the fact that his character ended up being the villain in The Old Guard wasn’t actually a surprise to many, because playing Dudley kind of set him up for portraying unlikable humans.

The Old Guard is on Netflix now. 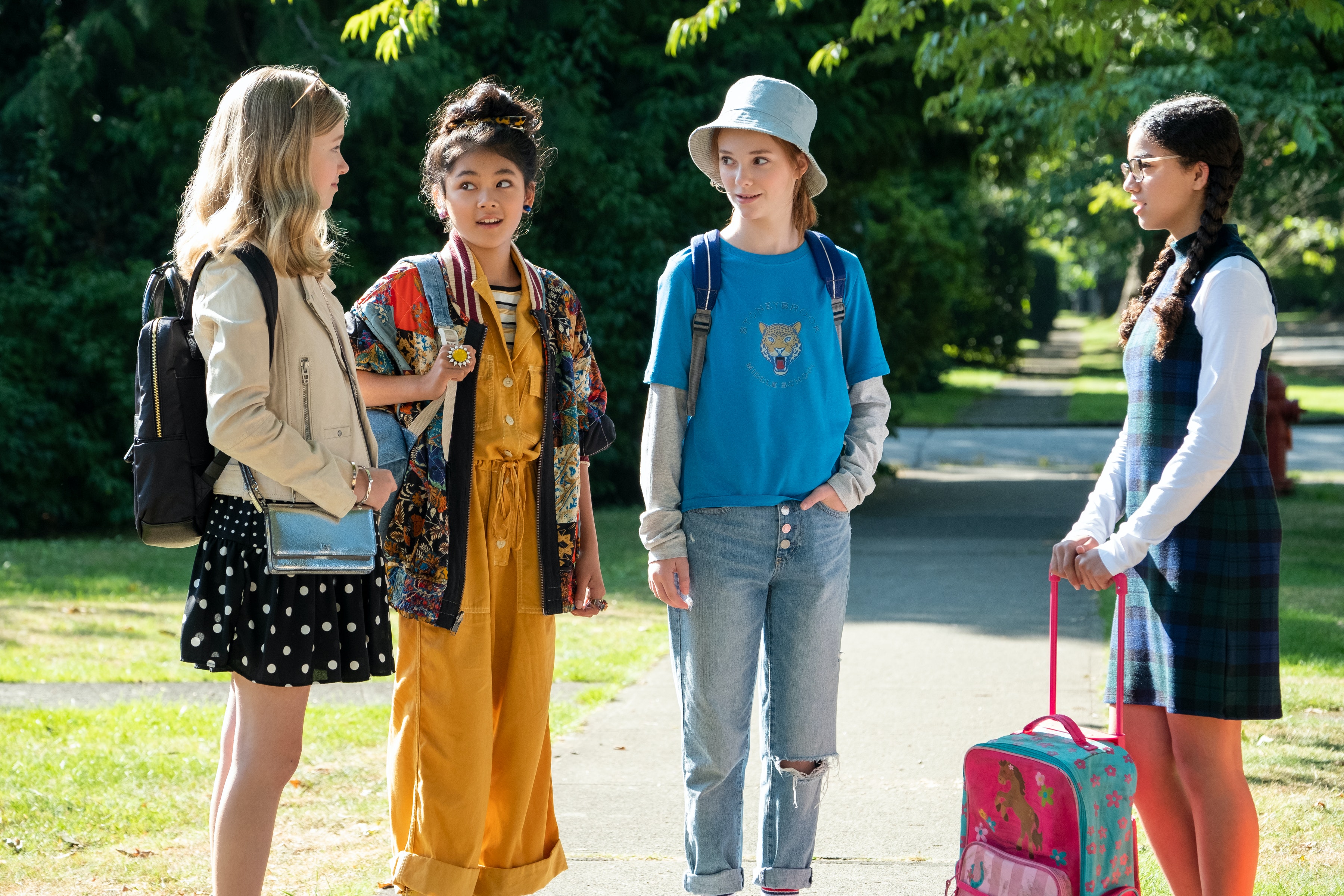