Home » Lifestyle » EasyJet is 'hanging by a thread' after being crippled during coronavirus crisis, claims union official

EasyJet is 'hanging by a thread' after being crippled during coronavirus crisis, claims union official

EASYJET is "hanging by a thread" after being crippled by the coronavirus pandemic, a union official has claimed.

In a leaked recording obtained by BBC News, Martin Entwisle of pilots' union Balpa said the airline was in a "really, really dire situation". 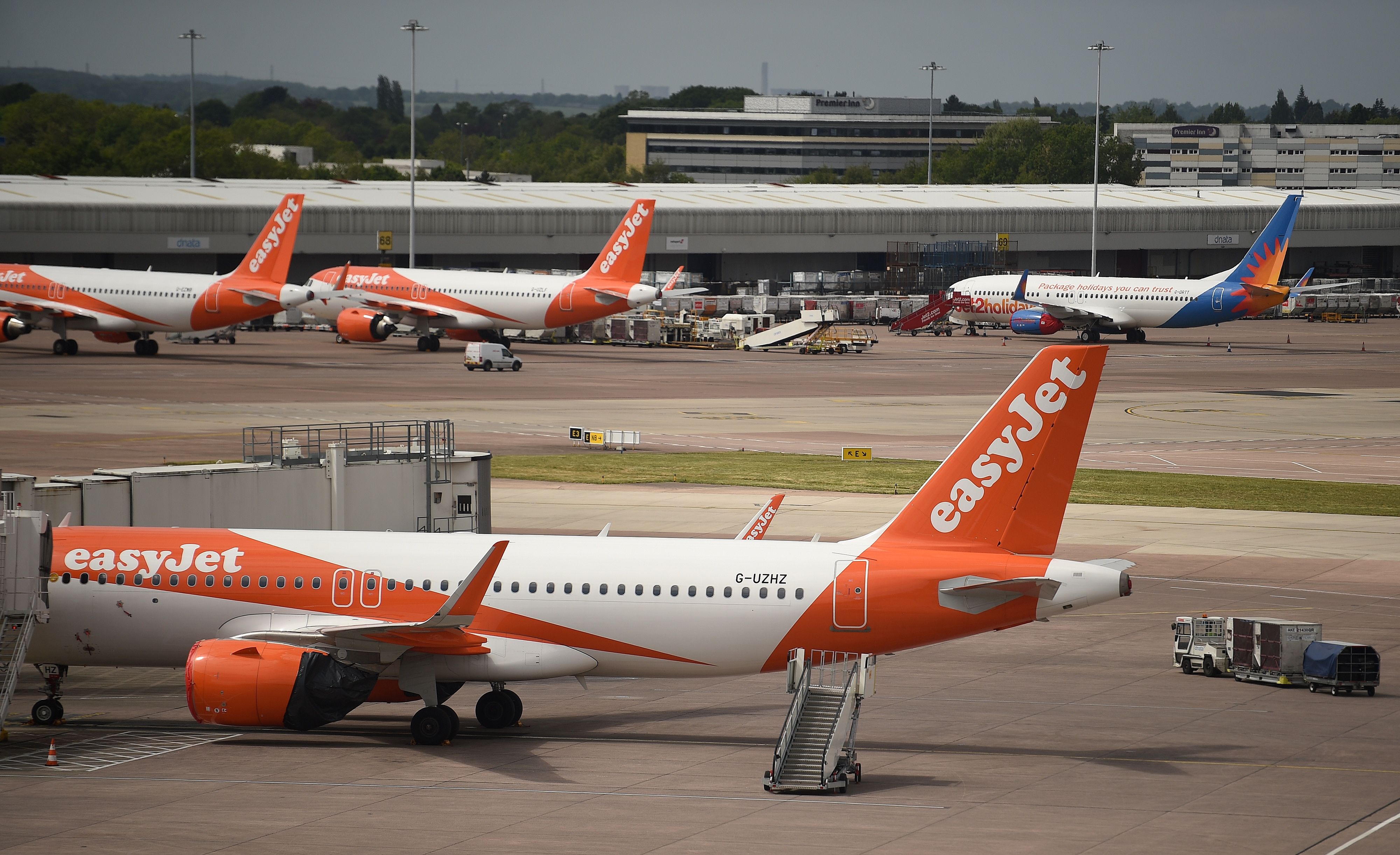 Mr Entwisle, who's also an EasyJet captain, reportedly made the comment after a meeting with the airline's chief financial officer, Andrew Findlay.

During the presentation to Balpa members, Mr Entwisle added: "I think the easiest way to put it is that the company is hanging by a thread.

“If we don't have a good summer next summer and make a considerable amount of money, we really are going to be out of a job.”

The meeting between Mr Entwisle, three other representatives of Balpa and senior EasyJet management took place two weeks ago, reports the BBC.

But EasyJet told the Sun that Mr Entwisle's claims are incorrect, and said the recording doesn't reflect what EasyJet or its finance officer said.

THE pandemic has hit the travel sector hard, leading to thousands of job losses.

The travel industry has been hit hard by the pandemic, meaning EasyJet has had to take drastic measures in response.

In May, it also announced plans to cut up to 4,500 jobs as part of a reduction of its workforce by as much as 30 per cent.

EasyJet started closing its bases at Newcastle and two London airports, Southend and Stansted, from September 1.

The leaked recording comes after Balpa announced on Friday that it had reached agreement with EasyJet to avoid any compulsory redundancies.

Sixty pilots have left voluntarily, while 1,500 have opted for part-time working, around 75% of all pilots at the airline.

A spokesperson EasyJet told The Sun: "The recording does not reflect what EasyJet or its chief financial officer said.

"We have been clear the whole industry has been impacted by the pandemic, however, EasyJet has taken a prudent approach to capacity and the right actions on cash preservation.

"The airline continues to keep all liquidity options under review, but no decisions have been taken."

Its general secretary, Brian Strutton, told The Sun: “The crisis in aviation is well known and something we have been highlighting for months.

“A local rep was recorded giving his own impression of some of the difficulties that easyJet – like all airlines – are facing.

“But Balpa has confidence in easyJet's business plan to get through this winter period and help power the UK's economic recovery in the coming months.”