What lesson can Silicon Valley learn from Elizabeth Holmes?

Theranos founder Elizabeth Holmes was found guilty Monday by a California jury on four of 11 charges of defrauding investors after the former Silicon Valley executive, who was inspired by the success of Steve Jobs, made unfulfilled promises of revolutionizing the blood-testing industry utilizing innovative technology.

A sentencing hearing is expected to be scheduled next week, and Holmes faces a maximum of 20 years in prison per count.

Since questions were raised as early as 2015 about whether the 37-year-old could deliver on her company’s promises, numerous producers have delved deeper into the Holmes story.

JURY IN ELIZABETH HOLMES TRIAL HEARS REPLAY OF HER BOASTS 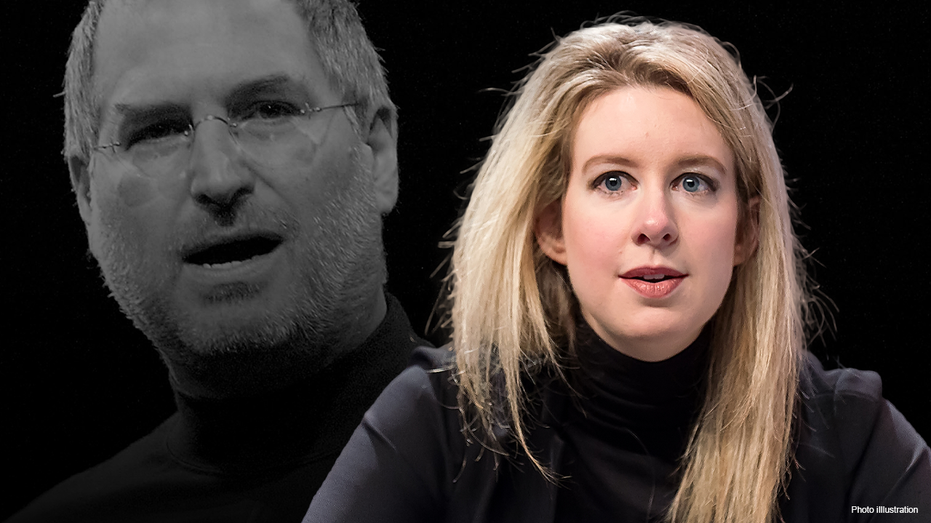 Founder & CEO of Theranos Elizabeth Holmes attends the Forbes Under 30 Summit at Pennsylvania Convention Center Oct. 5, 2015, in Philadelphia. On Monday, she was found guilty by a California jury on four of 11 charges of defrauding investors. (Gilbert Carrasquillo/Getty Images  |  Photo by Justin Sullivan/Getty Images / Getty Images)

Holmes was named one of the richest women in America by Forbes in 2014, and the former CEO’s professional and personal trajectory seemed on the rise. Until the Wall Street Journal launched an investigation into the startup once valued at $9 billion.

Her meteoric rise and fall are fodder for Hollywood scripts, and a number of studios and streamers are delivering.

Here are a few of the projects:

The Inventor: Out for Blood in Silicon Valley

This HBO Max original from Academy Award-winning director Alex Gibney explores Theranos from an angle that includes footage and testimonies that have never seen the light of day until now.

It also takes an extra approach in analyzing the manipulation tactics Holmes used to deceive and defraud enthusiastic investors who believed they were putting their money into a can’t-miss opportunity. 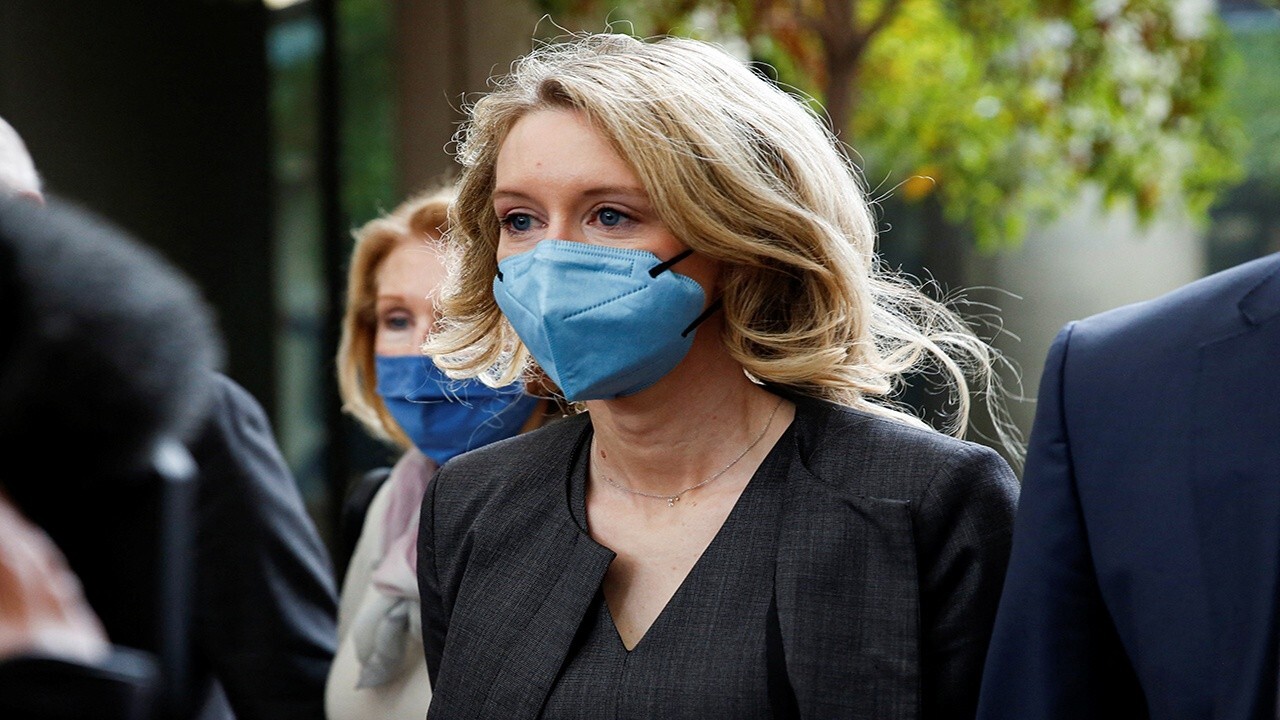 Elizabeth Holmes trial: What jury got right and wrong

Amanda Seyfried is set to play the disgraced tech mogul in a new limited drama delivered by Hulu.

The eight-episode series is based on a podcast of the same name and will see "New Girl" producer Liz Meriwether lend her creative insight as executive producer.

William H. Macy is also set to star in the series alongside Laurie Metcalf, Sam Waterston and a number of others.

"The Dropout" premieres on March 3 on Hulu. 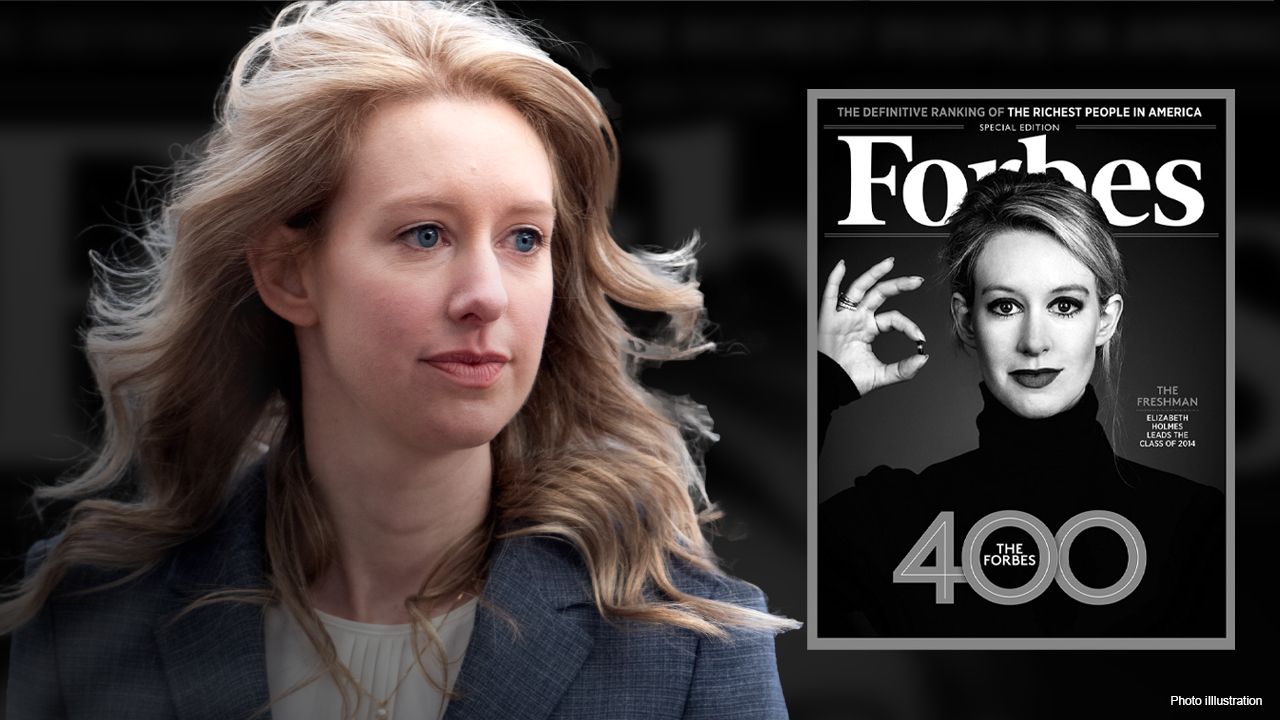 What lesson can Silicon Valley learn from Elizabeth Holmes?

Adam McKay is reuniting with "Hunger Games" star Jennifer Lawrence for an Apple TV+ film centered on the deceit concocted by Holmes, with Lawrence portraying Holmes.

The film will also chronicle the trial that followed in the wake of Holmes’ international scheme.