Elton John lashes back at Vatican over anti-gay edict

Elton John ripped the Vatican over its refusal to bless gay unions, saying the edict is the height of hypocrisy — given the Catholic Church financially gained from his “Rocketman” biopic.

“How can the Vatican refuse to bless gay marriages because they ‘are sin’, yet happily make a profit from investing millions in ‘Rocketman’ – a film which celebrates my finding happiness from my marriage to David?? #hypocrisy,” the flamboyant superstar seethed on Twitter on Monday.

The Church issued a decree earlier in the day saying it would not bless any gay unions — because to do so would be a “sin.”

God “does not and cannot bless sin,” the Vatican said.

“Persons with homosexual inclinations” should be “[welcomed] with respect and sensitivity,” but gay sex is “intrinsically disordered,” the decree said. 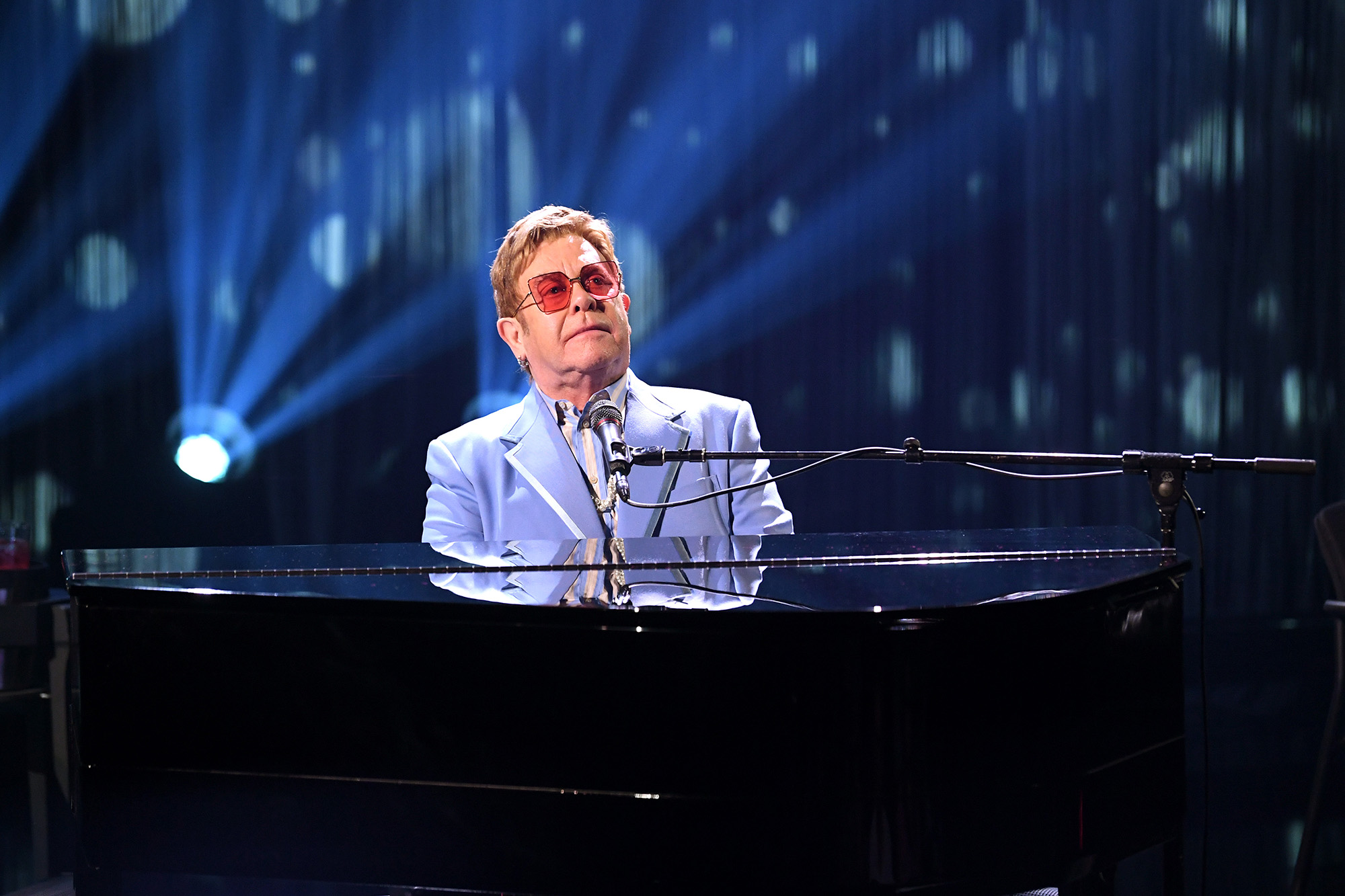 The legendary singer’s tweet Monday was accompanied by a snapshot of dueling news headlines — one noting the Church’s edict and the other titled, “How the Vatican Spent Millions on Elton John’s biopic.” 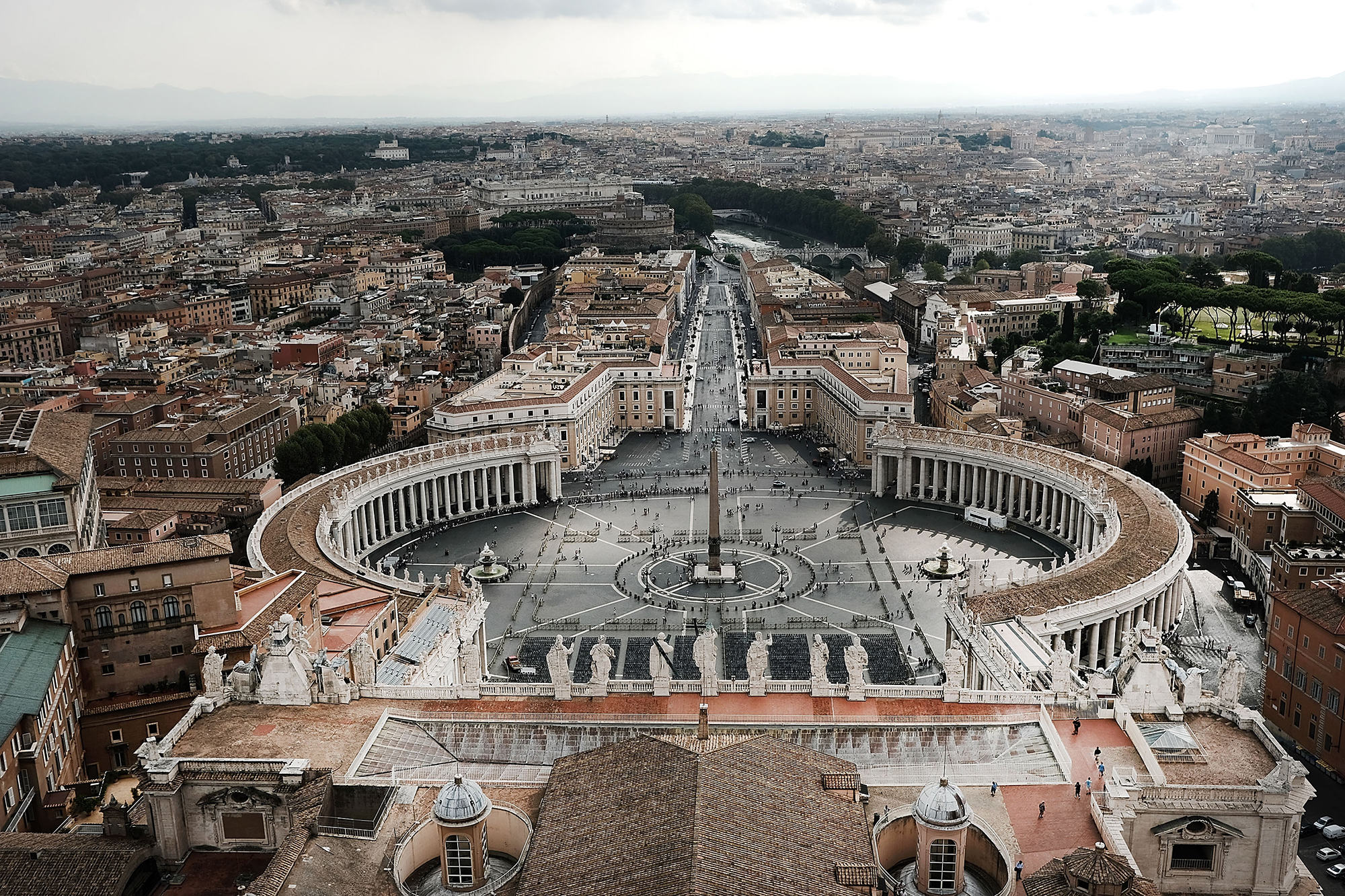 In December 2019, the Italian newspaper Corriere della Sera reported that the Vatican had invested more than $1 million in “Rocketman,” which John authorized about his life. The movie was released in May 2019.

John, 73, and Furnish, 58, helped produce the movie, which won him and songwriting partner Bernie Taupin an Academy Award for the tune “(I’m Gonna) Love Me Again.” 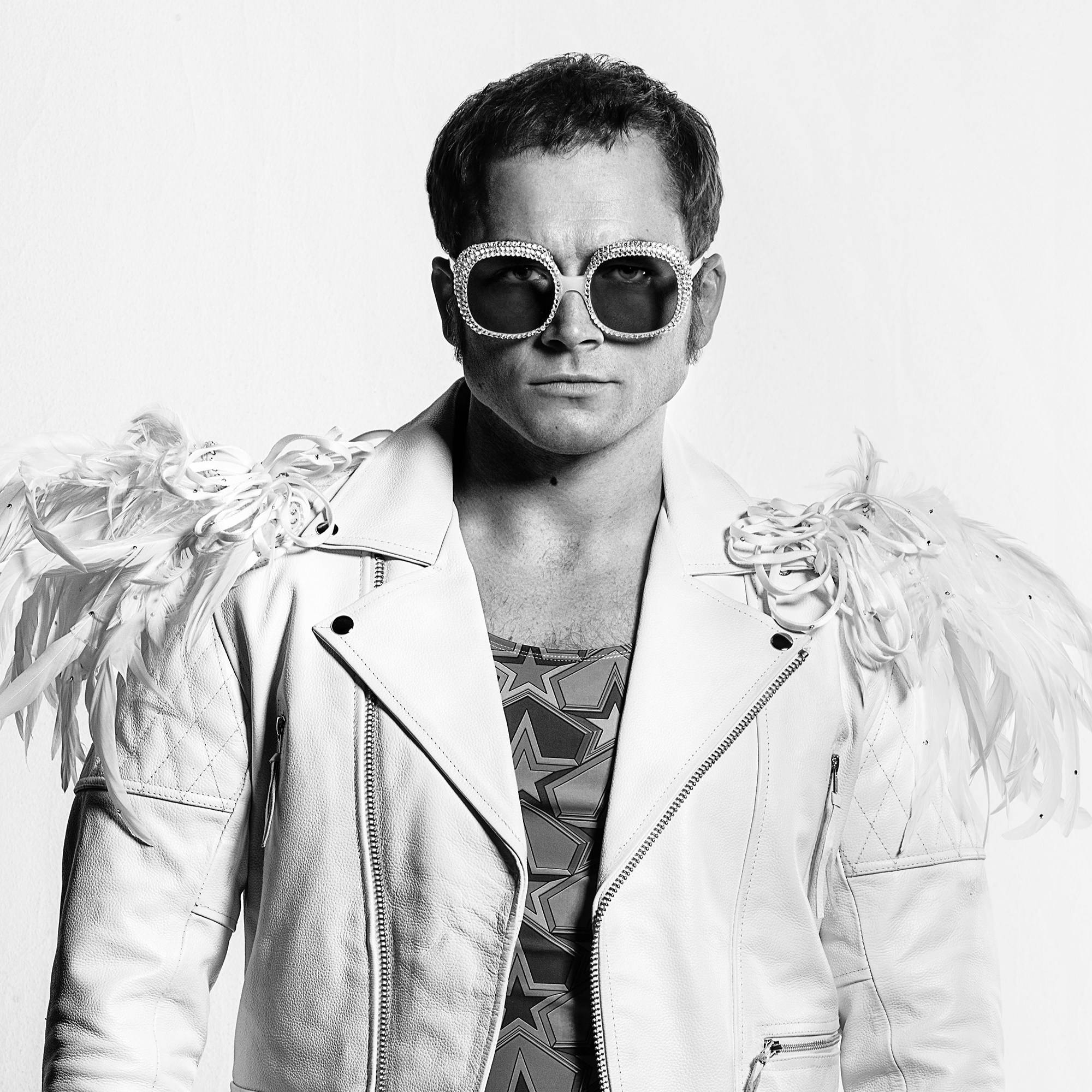