The 33-year-old actress who plays Debbie Dingle on the popular ITV soap shared the sweet snap to celebrate her actor brother's birthday. 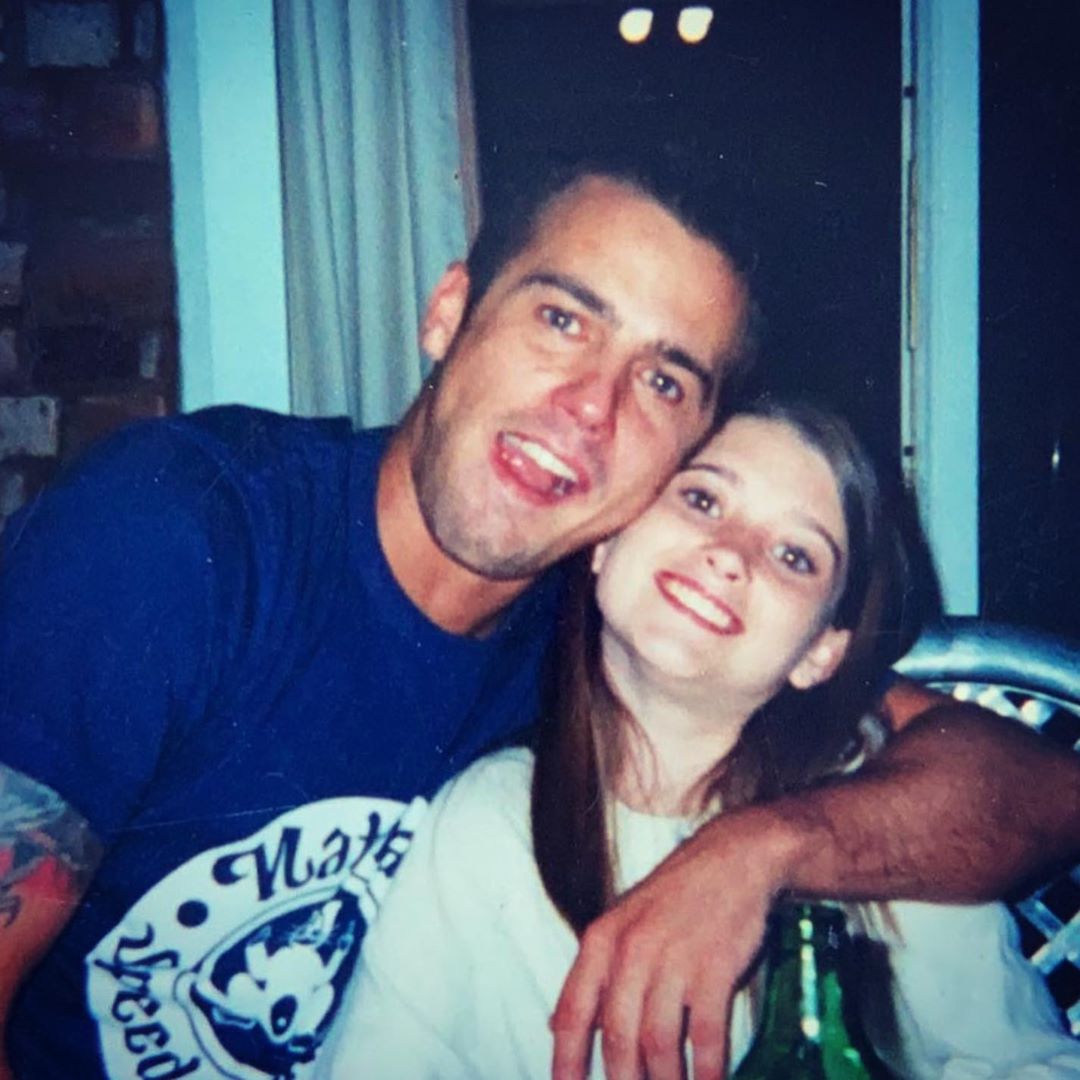 With a protective arm around his little sister, Hollyoaks star Jamie who turned 45 today doesn't appear to have aged a day in the retro photo from when Charley was a just a little girl.

Charley showed off the big sunny smile that has made her such a popular hit on the soap even back then and sported sleek dark brunette hair.

The busy mum looks after three sons, one who isn't far off the age Charley is in the nostalgic photo, with husband Matthew Wolfenden – Buster 11, Bowie, five, and baby Ace, nearly two.

Sharing it to her Instagram stories to wish her big brother many happy returns, Charley revealed her childish moniker for Jamie, writing: "The most protective brother in the land. Happy birthday fool face @jamielomas21." 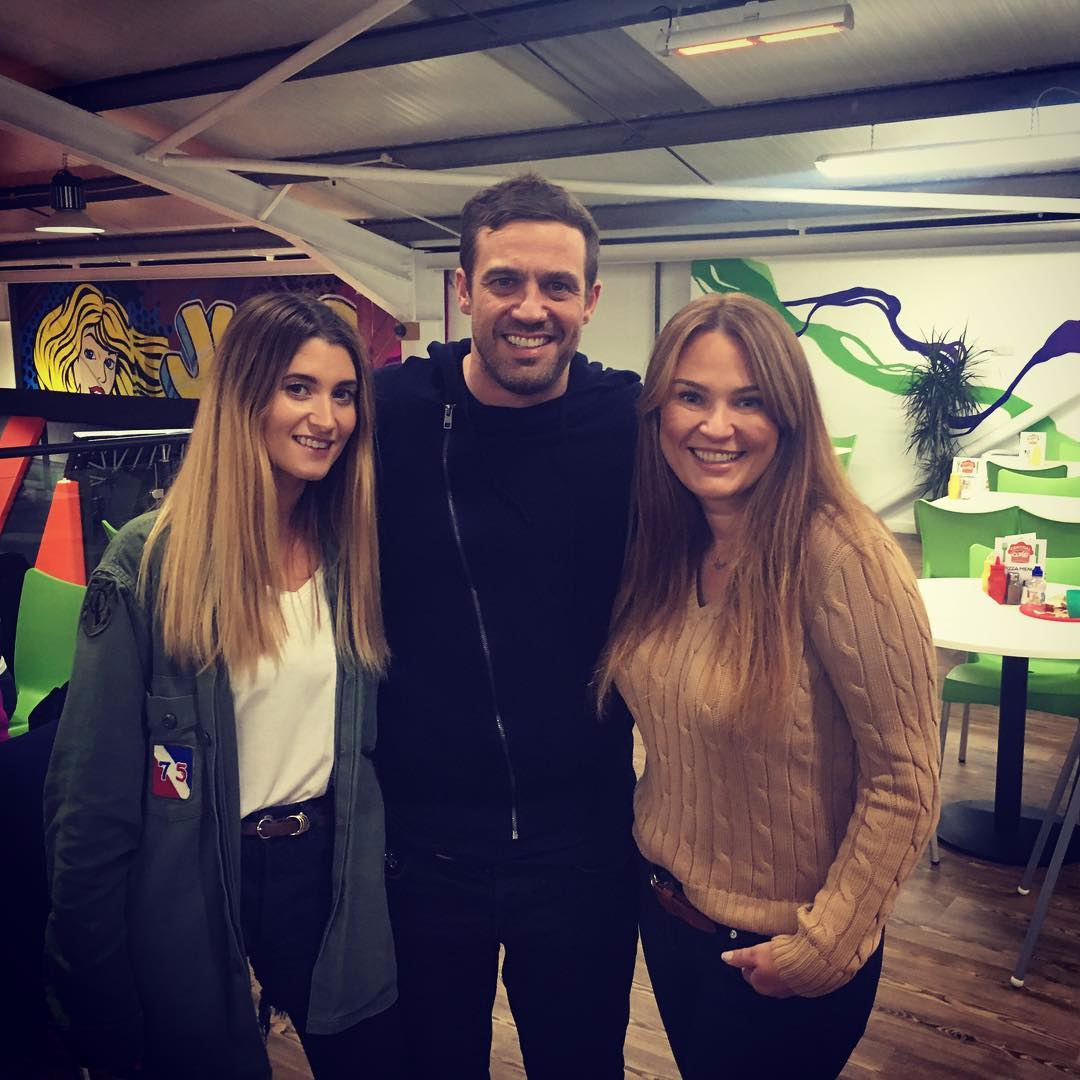 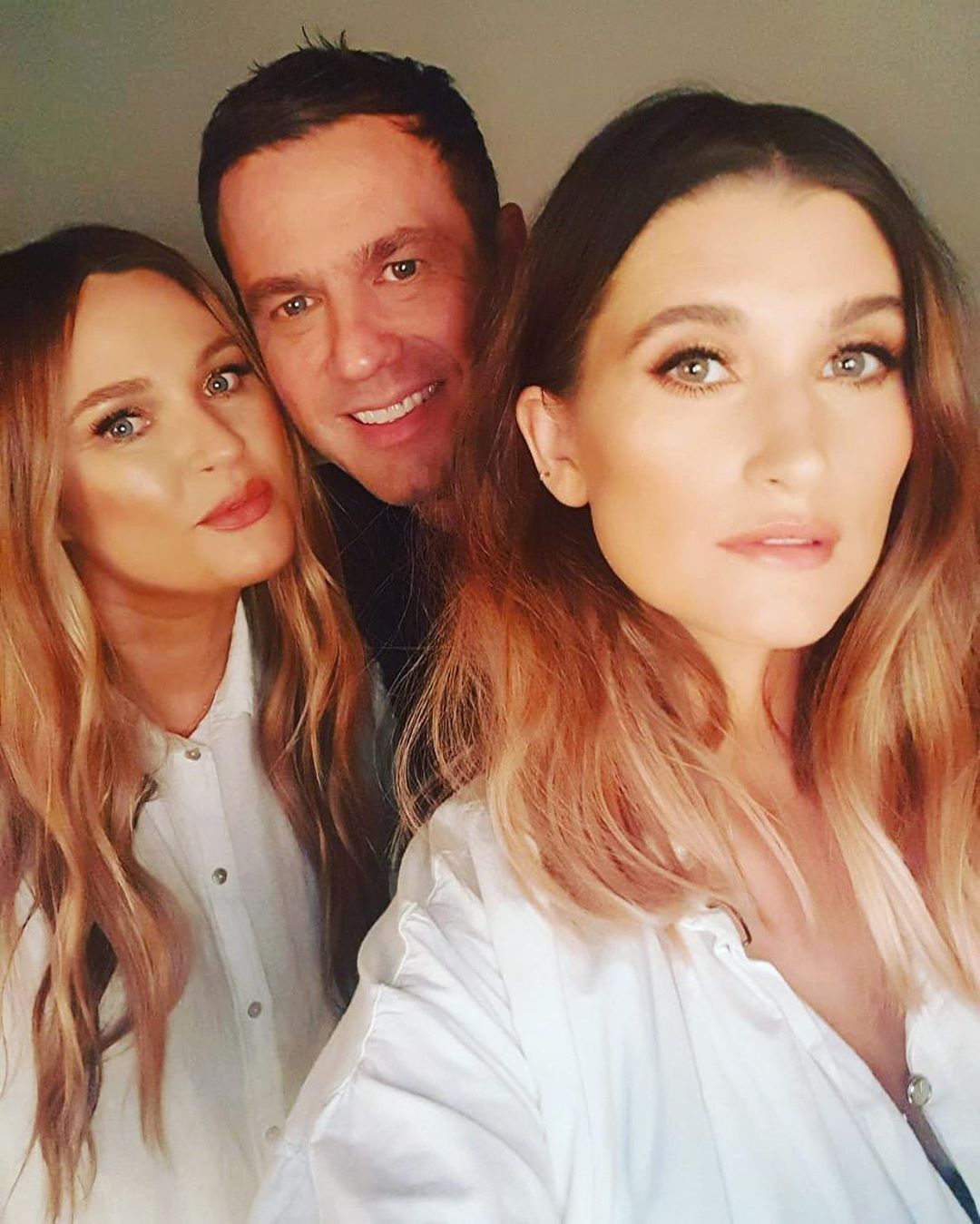 The siblings have a 12-year age gap between them and remain close with Jamie escorting his little sister down the aisle when she married her Emmerdale co-star, Matthew,in 2018.

Charley who lost her father at 14 said of the moment she sked Jamie to walk her at her surprise wedding held at Yorkshires Ripley Castle in February 2018, "My sister Cassie helped me put the wedding dress on. 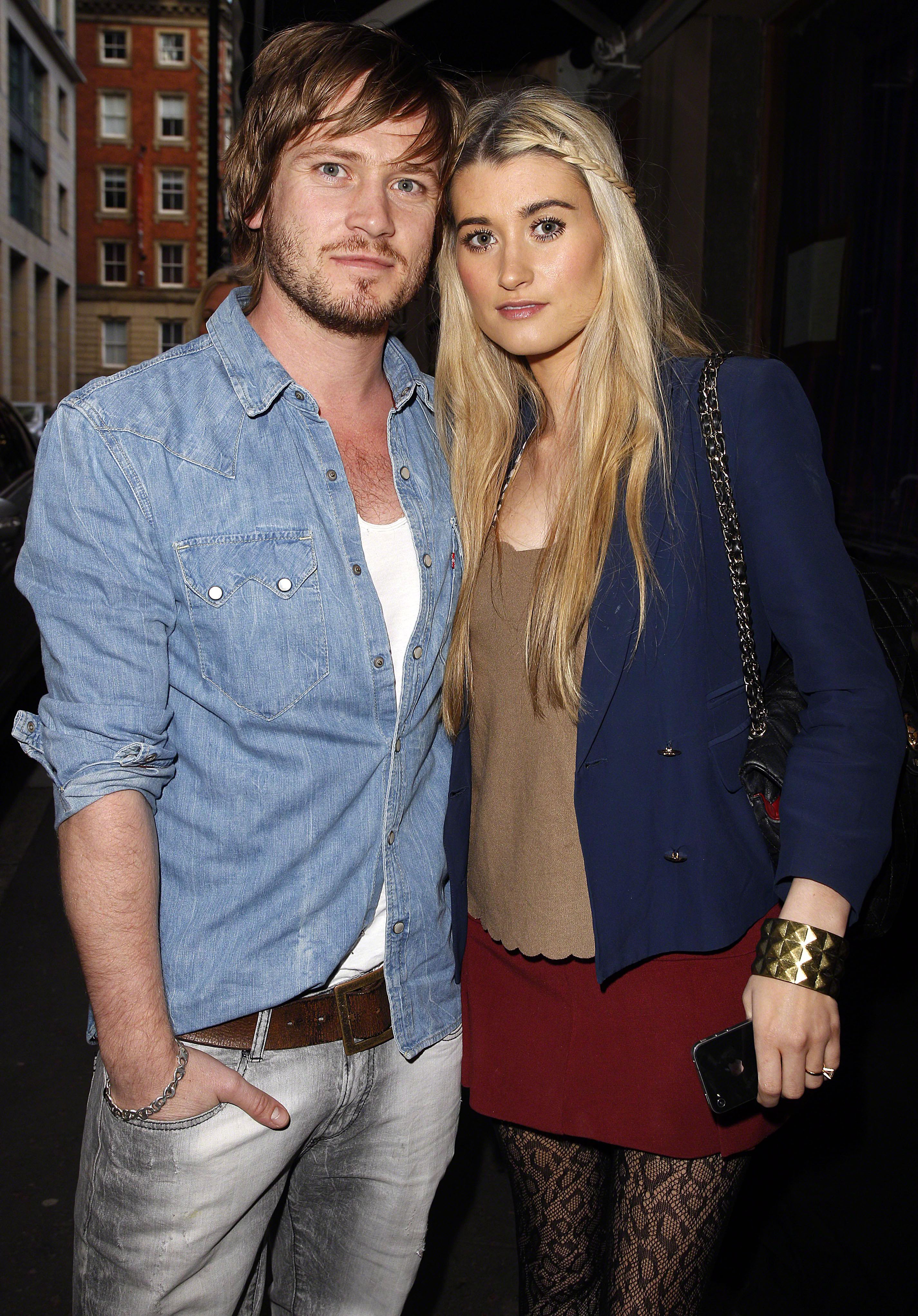 "She said Jamie was so devastated as we had announced the ushers, best men and bridesmaids but then he realised.

"As if we could forget him!"