So many children have grown up loving the books of author and illustrator Eric Carle, who died on Sunday at the age of 91, NPR reports. Best known for The Very Hungry Caterpillar, he wrote and illustrated more than 70 children’s books throughout his career. 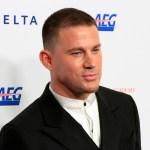 According to a family statement on his personal website, Carle “passed away peacefully and surrounded by family members on May 23, 2021, at his summer studio in Northampton, Massachusetts.”

His website also now features a tribute to Carle — one of his trademark illustrations and this verse — both from his 1992 book, Draw Me a Star:

“In the light of the moon,
holding on to a good star,
a painter of rainbows
is now traveling across the night sky.”

In the classic picture book, The Very Hungry Caterpillar, the iconic green character with a vibrant red head eats all the way through the colorful food in the book, so there are actual holes in the pages. Carle often wrote about insects and credits his father for sparking that interest in him.

“I think it started with my father,” he told NPR in 2007. “He took me for long walks and explained things to me.” Carle’s father pointed out foxholes, spiderwebs, and bird nests, opening his son’s eyes to the beauties and mysteries of nature.

Eric Carle Jr. was born on June 25, 1929, in Syracuse, N.Y., to German immigrants. They moved to Germany when he was 6, and in 1952, he returned to the U.S., moving to New York City, where he worked as a graphic designer and later served as an art director of an advertising agency. He didn’t begin his career as an author and illustrator until he was nearly 40.

In 2019, in honor of the 50th anniversary of The Very Hungry Caterpillar, Carle reflected on the book’s significance in this video.

“It is a book of hope. Children need hope,” he said. “You — little insignificant caterpillar — can grow up into a beautiful butterfly and fly into the world with your talent. ‘Will I ever be able to do that?’ Yes, you will.”

He will be missed.

Our mission at SheKnows is to empower and inspire women, and we only feature products we think you’ll love as much as we do. Please note that if you purchase something by clicking on a link within this story, we may receive a small commission of the sale.

If you’re looking to update your child’s library — or your own — here are a few Eric Carle favorites. 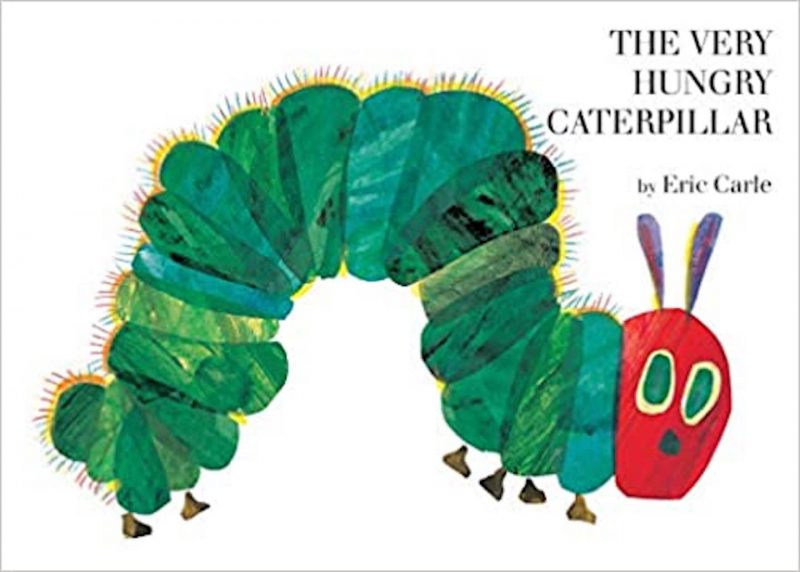 We recommend starting off with this classic tale of a cute caterpillar with a big appetite who eats its way through the days of the week. The Very Hungry Caterpillar celebrates the wonder of nature. If you’d like the book with the actual holes in the pages, make sure to order the board book version linked here.

Draw Me a Star 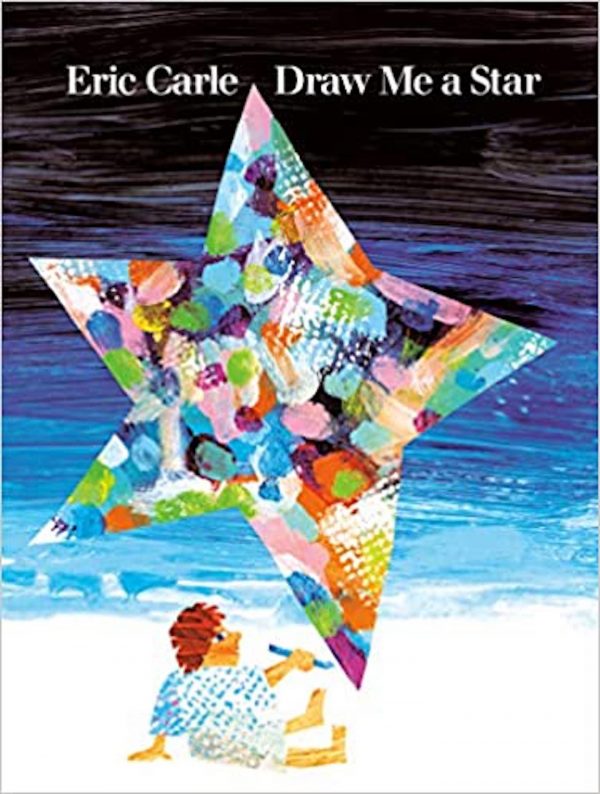 A sentimental and sweet story about the cycle of life created by a young artist who shares a world of imagination and possibility. Draw Me a Star is beautifully illustrated in a rainbow of hues. 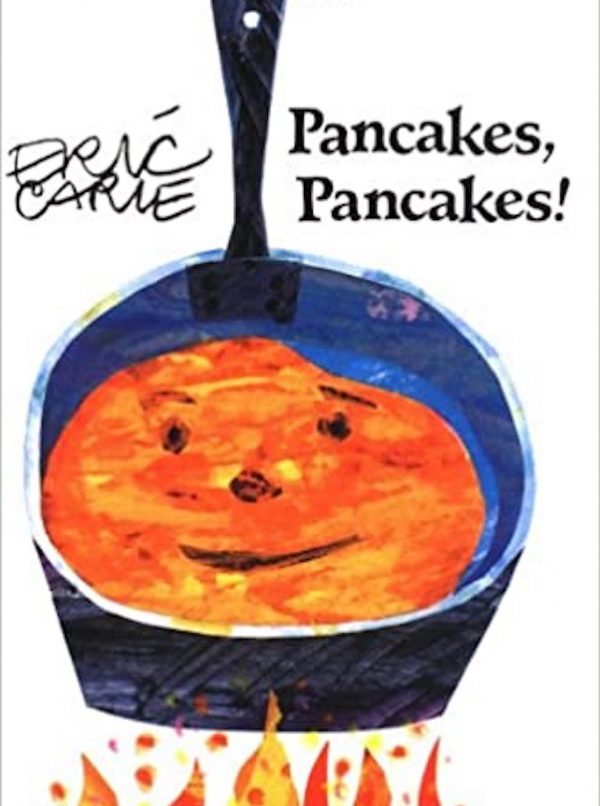 When Jack wakes up with a rumble in his belly, decides he wants pancakes for breakfast. Before Mom can make them, he must gather all the ingredients from around their farm. This fun book will inspire great weekend pancake breakfast traditions.

From Head to Toe 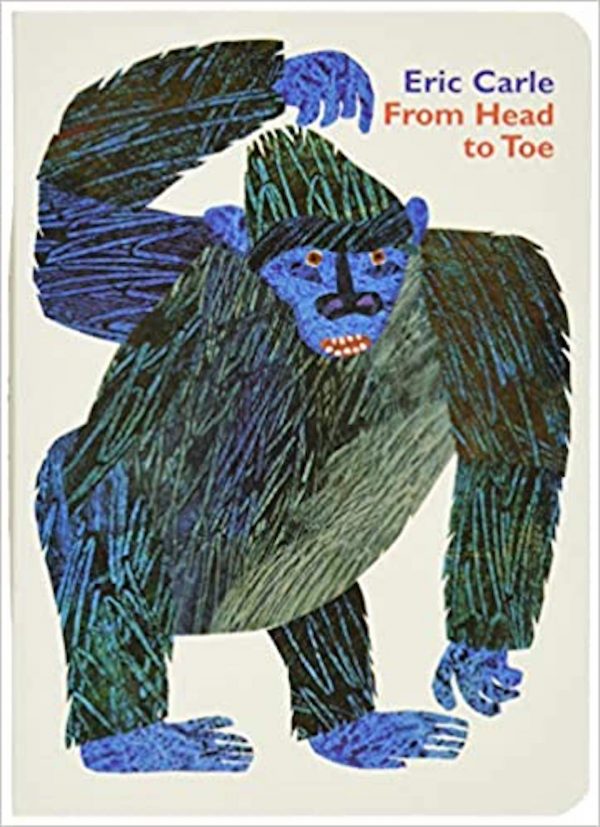 Great for children under age 4, this book is a favorite because it’s interactive and educational. Each page features an animal and a motion for the child to mimic, with the question “Can you do it?”

Add books by Black authors and illustrators to your kids’ shelves.