Eric Clapton has been a hugely influential performer since the 1960s. He has had major success as a solo artist and with important rock bands such as Cream. While his public life has seen him lauded for his skills and body of work, he has also had time to marry and have children in his private life.

Does Eric Clapton have children?

Eric Clapton has four daughters, three from his current marriage and one from an affair years before.

As well as these, Clapton also had a son, however his son died in an accident at just four-years-old.

Clapton was first married to supermodel Pattie Boyd, who had previously been married to Beatles star George Harrison, in 1979, and the pair tried to have children together. 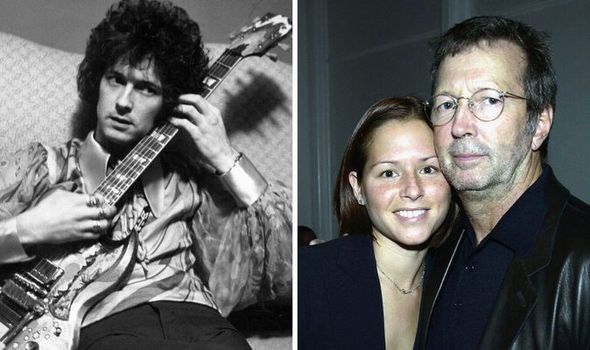 Despite this, Clapton was abusive and regularly cheated on his wife with various women, two of whom he ended up having children with.

In 1999, Clapton admitted this abuse to the New York Post, saying: “There were times when I took sex with my wife by force and thought that was my entitlement.

“I had absolutely no concern for other people. Everyone used to walk around me on eggshells.

“They didn’t know if I was going to be angry or whatever. 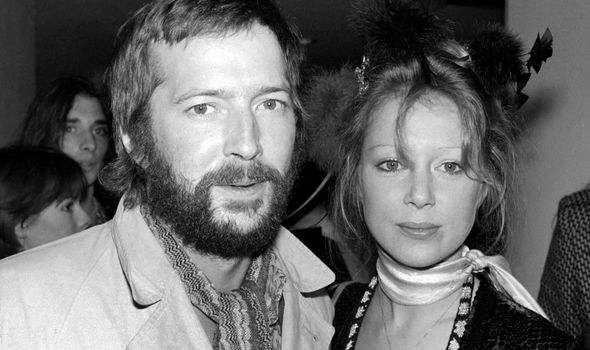 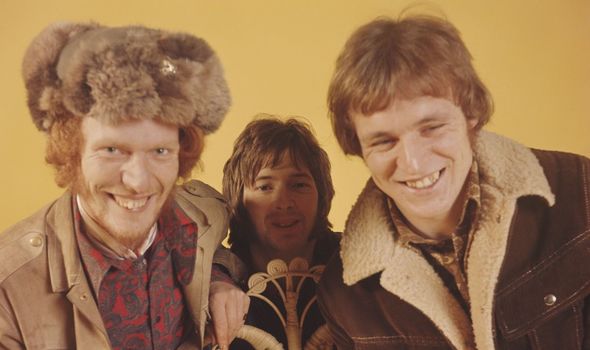 His eldest daughter, Ruth, was born out of wedlock when he had an affair with studio manager Yvonne Phillips in 1985.

Phillips was also married at the time, and their lovechild was kept secret for six years before it became known to the media.

As well as this affair, Clapton also cheated on Boyd with Italian model Lory Del Santo, with whom he had a son, Conor, in 1986.

During this time, Clapton and Boyd had tried various methods to get pregnant, including IVF, which were unsuccessful and eventually they divorced in 1989. 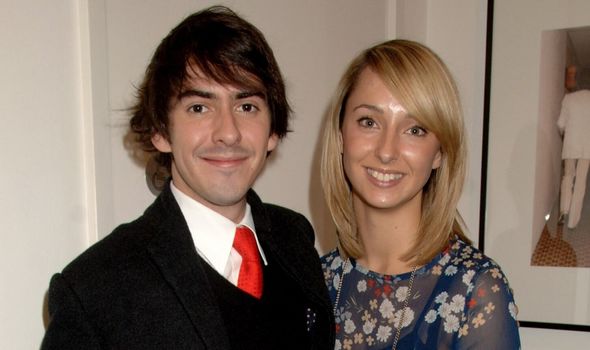 In 1991 Conor, when he was just four-years-old, died after falling out of an open bedroom window on the 53rd floor of a Manhattan apartment building.

This was devastating to Clapton, and he wrote the song Tears in Heaven about his son’s death.

In 1998, Clapton met 22-year-old admin assistant Melia McEnery at a party, and dated her secretly for a year before making their relationship public.

In 2013, Clapton became a grandfather for the first time, with his eldest daughter Ruth giving birth to a son with her husband Dean Bartlett.