THIS is the moment Borussia Dortmund superstar Erling Haaland appears to be thrown out of a nightclub.

The 19-year-old striker apparently argues with bouncers following the bust-up at a nightspot believed to be in his native Norway. 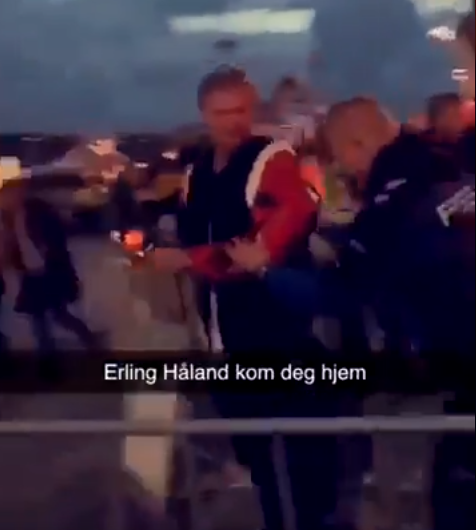 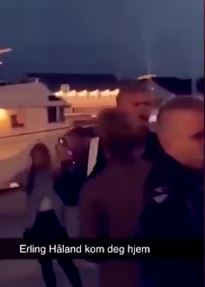 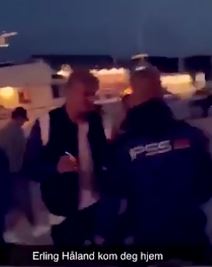 The video begins with one member of security forcefully pushing the male away from the venue with both hands.

The person believed to be Haaland then smirks before shouting in the security staff's direction.

One friend then stands next to who is believed to be Haaland before a second bouncer steps in.

The original security man returns and the two shout at each other before friends usher away the person believed to be Haaland, say the Mail Online.

It is not clear where the incident took place although it is believed to have occurred last night. 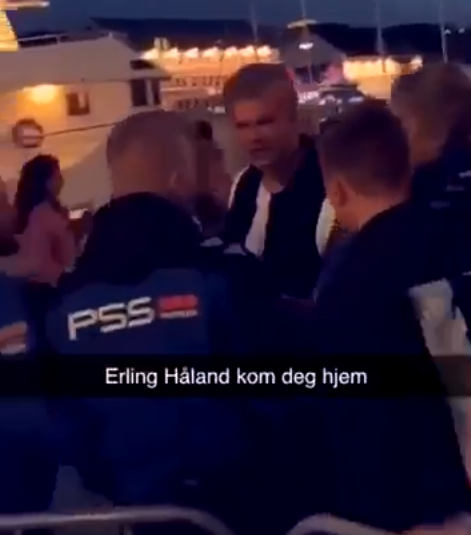 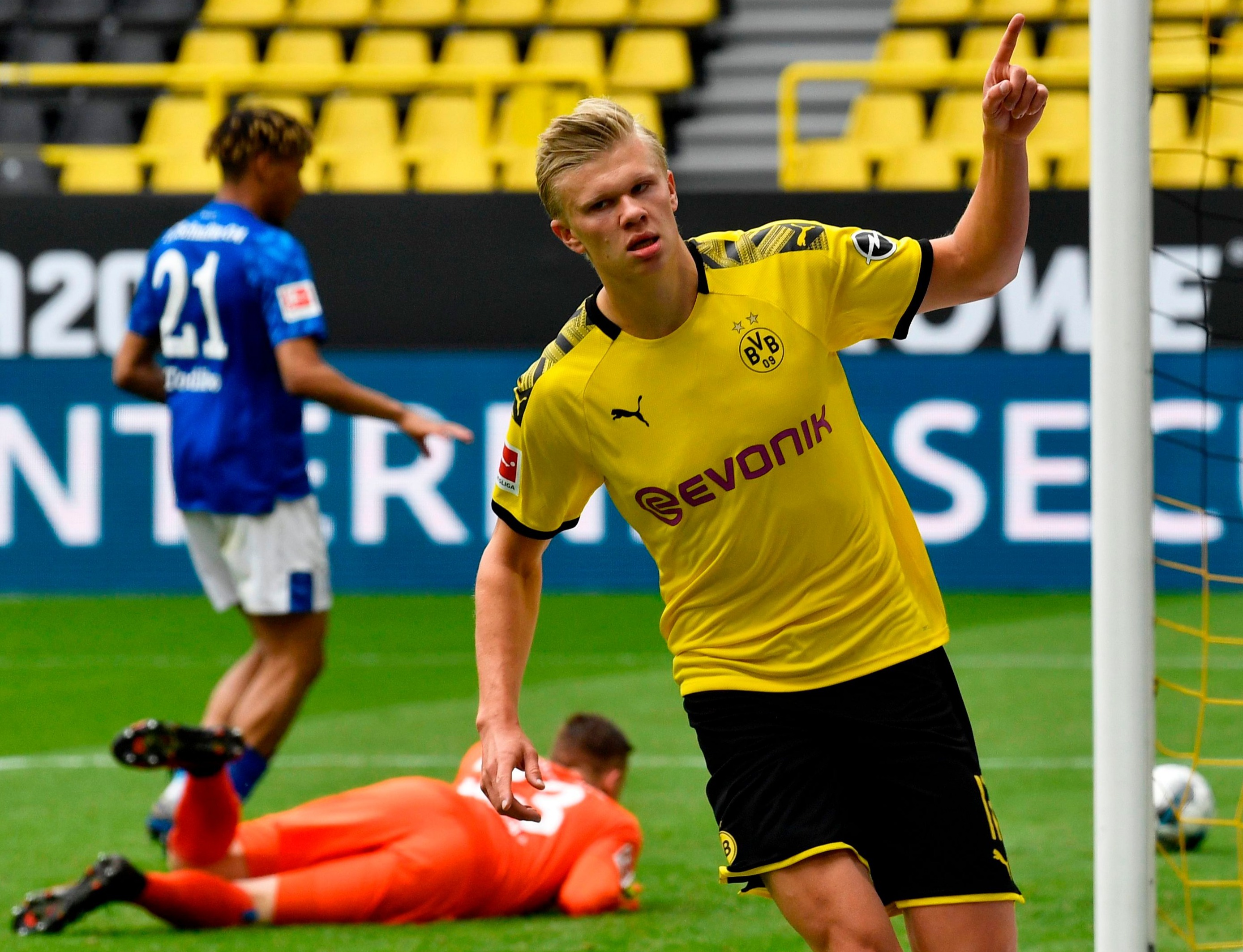 Former Manchester United target Haaland has been on holiday since Bundesliga runners-up Dortmund ended their season late last month with a 4-0 home defeat to Hoffenheim.

Earlier yesterday Haaland – whose curt interview with one reporter went viral – posted a photo of himself holding a chainsaw to his 4.1 million Instagram followers.

The Leeds-born star wrote alongside the snap: "The winter is coming let's chop some wood #GOTfeelings #arbaiskar."

His Dortmund team-mate and England star Jadon Sancho was one of those to comment, leaving crying laughter face emojis on the post.

Haaland scored 44 goals in all competitions in 2019/20, including 16 for Dortmund, who he snubbed Man Utd for when leaving RB Salzburg in January.

Haaland has been tipped as one of the world's next best forwards.

The son of former Leeds star Alf-Inge Haaland, he has also been linked with Spanish giants Real Madrid.

BUILD YOUR ACCA Enjoy loads of acca features with Ladbrokes including Boost, Track, Edit and Insure

His former sporting director at Salzburg, Christoph Freund, said his potential is "enormous".

He said: "Erling has it all, he is exceptional as a footballer and for his character. He is focused on improving.

"You never know what can happen 100 per cent in the future, but I see him playing in a great club and being one of the best strikers in Europe and the world, if not the best, for the next decade. His potential is enormous."