EVERTON have reportedly launched a £20million bid for Barcelona defender Jean-Clair Todibo – but won't wait around long for an answer.

The Toffees are believed to have given the LaLiga leaders a deadline of three days to decide on whether they want to cash in on the 20-year-old. 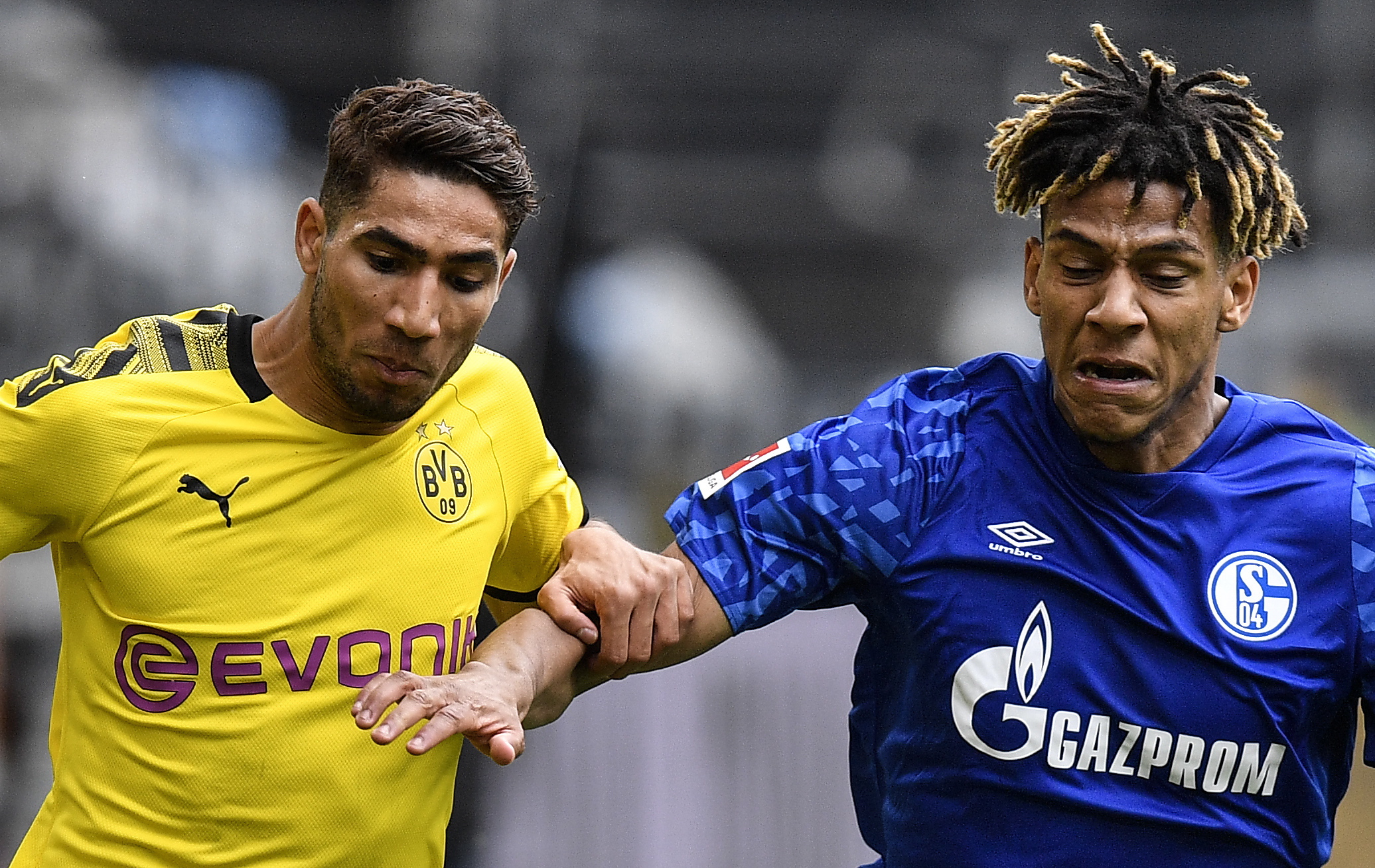 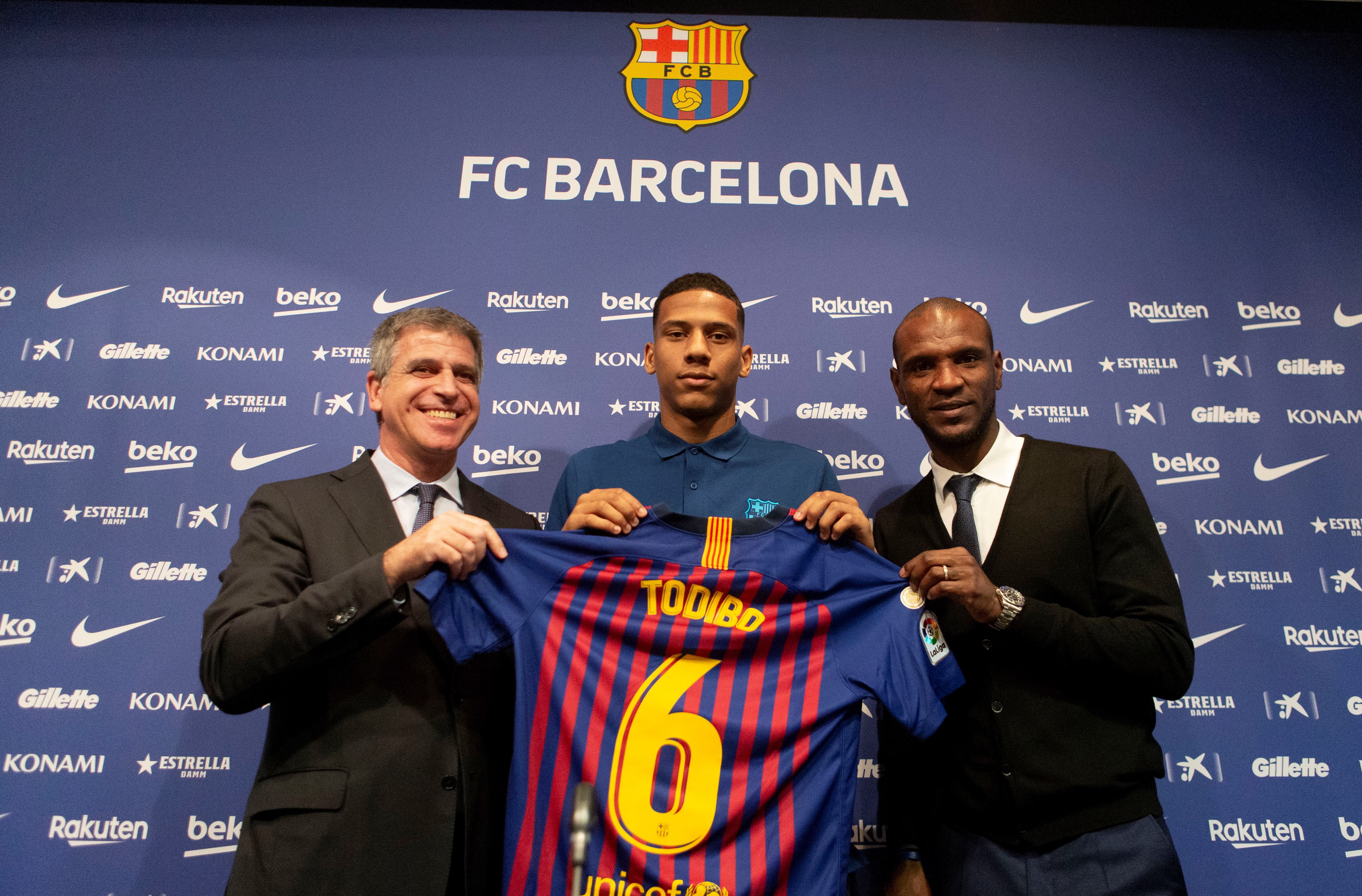 Todibo was loaned to Bundesliga side Schalke in January, where he has made eight appearances.

David Wagner's men are believed to possess a clause to make the deal permanent for £21m – but are reluctant to shell out that kind of money amid the coronavirus-led uncertainty.

This opens up the player's future possibilities and according to Sport, Everton have emerged as serious contenders for his signature, having made "several moves".

Barcelona accept that they have been offered good money for Todibo, who has only made 23 appearances in his senior career – with eight of those coming for Quique Setien's side.

But with rumoured interest from Serie A in the shape of Inter Milan and Juventus – club chiefs want to wait and see if they can drum up the price further.

Everton, however, are demanding an answer in the next few days and are even threatening to withdraw their bid if they do not get a swift response.

And should they fail to sign Todibo, Carlo Ancelotti's side could turn their attentions towards £30m-rated Lille defender Gabriel Magalhaes.

The Toffees are clearly targeting a new centre-back this summer. 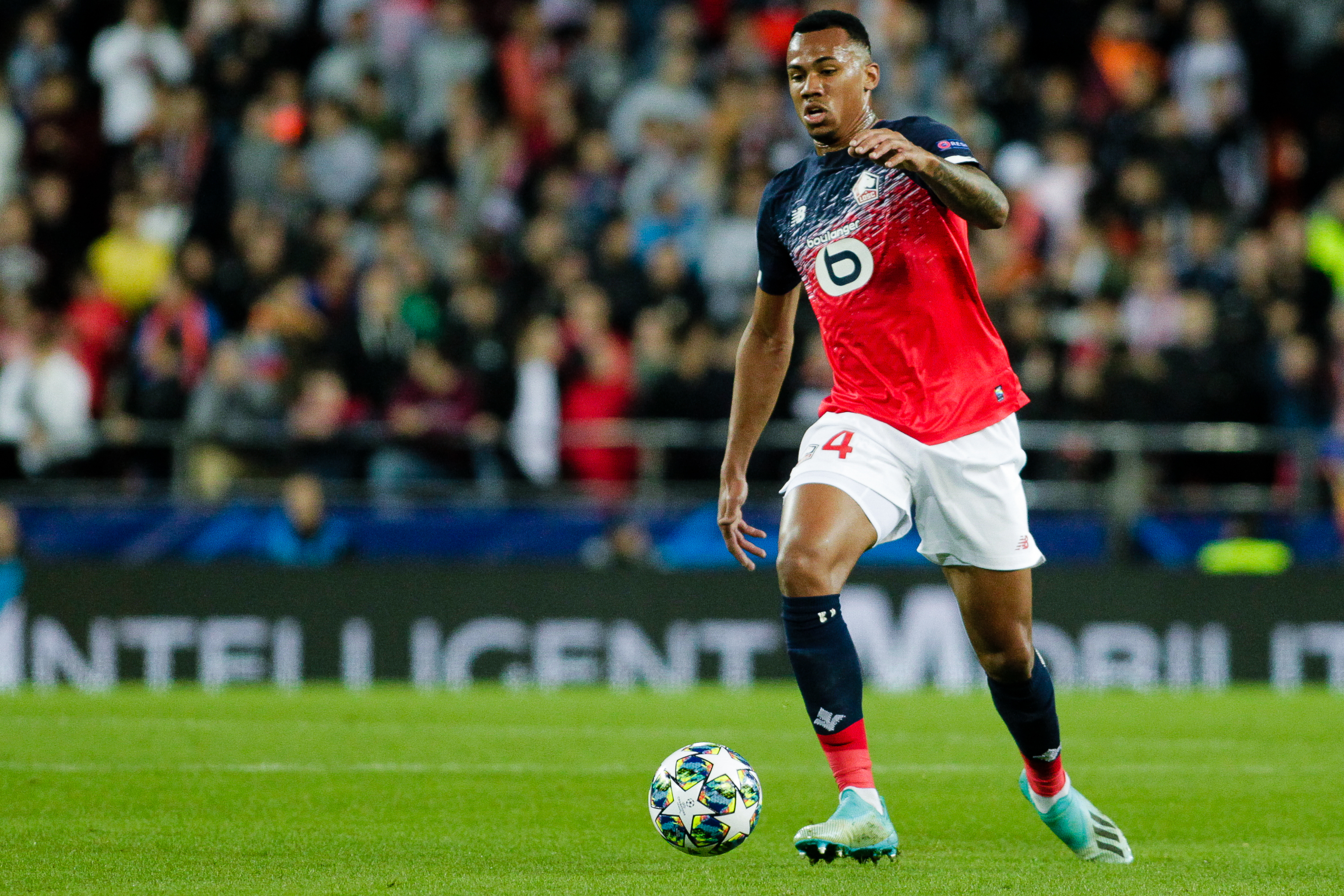 While Yerry Mina, Mason Holgate and Michael Keane have performed satisfactorily this term, the club believe that it is not ideal to be relying on only three senior central defenders.

Everton chiefs are ambitious about the club's future, and illustrated this fact by appointing a manager as decorated as Ancelotti.

And they are set to back the Italian this summer, with a centre-back likely to be just the first of many new acquisitions – despite the effects of Covid-19.