FORMER Chelsea striker Loic Remy has reportedly failed a second medical with Serie B side Benevento.

The Frenchman, 33, is a free agent after spending the last two years with Ligue 1 outfit Lille. 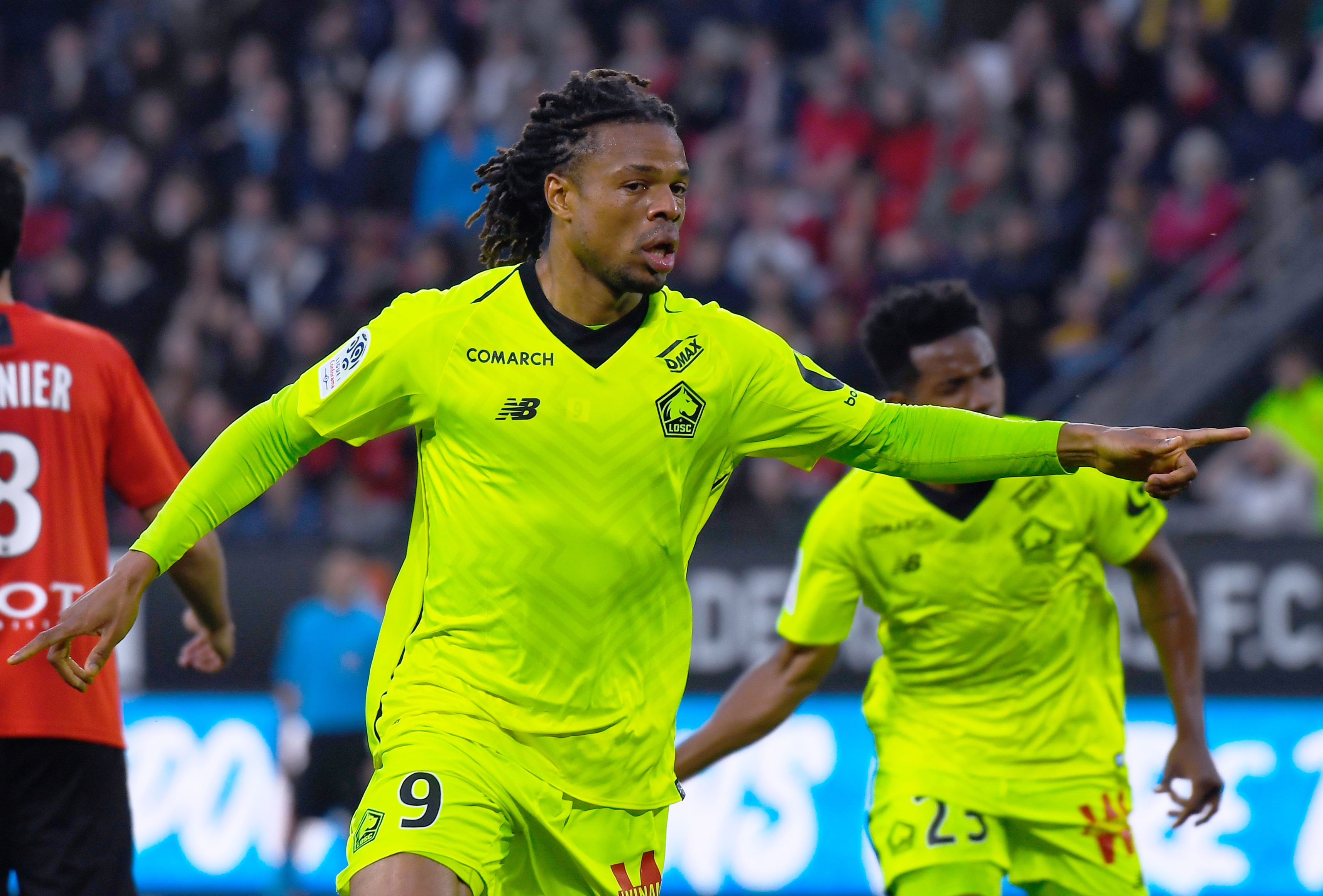 And he had agreed a three-year deal with Benevento earlier this month after they sealed their return to Italy’s top flight.

However, Ottopagine claims Remy’s move has fallen through after he failed two medicals for unknown reasons.

Remy, who scored 12 goals in two seasons at Chelsea while winning the 2015 Premier League title, failed a medical with Liverpool six years ago due to reported heart complications.

“They asked for a specialist for the heart and apparently the guy said they did not 100 per agree if I could keep going or had to stop football.

“I didn’t understand because they knew before I came. I just told my agent if it is not happening it is because it is not for me.

“I was more confused by Liverpool saying that I had a medical problem because it is not fair.

“I have seen the best specialist in London and he has told me I can still play so it was not good from them.

“Even if they don’t want to sign me, okay, but they don’t have to put that in the newspaper because then all the other clubs after are afraid.”

As well as Chelsea, Remy also played for QPR, Newcastle and Crystal Palace in England.

The early stages of his career saw Remy turn out for Lyon, Lens, Nice and Marseille.

After Chelsea, Remy spent time at Las Palmas and Getafe before returning to France with Lille.