AMERICAN footballing legend Landon Donovan sparked controversy earlier this week – by relieving himself on a tree during training with his new team.

Donovan, 36, was filmed peeing during training with Club Leon – who he signed for in January after leaving Los Angeles Galaxy. 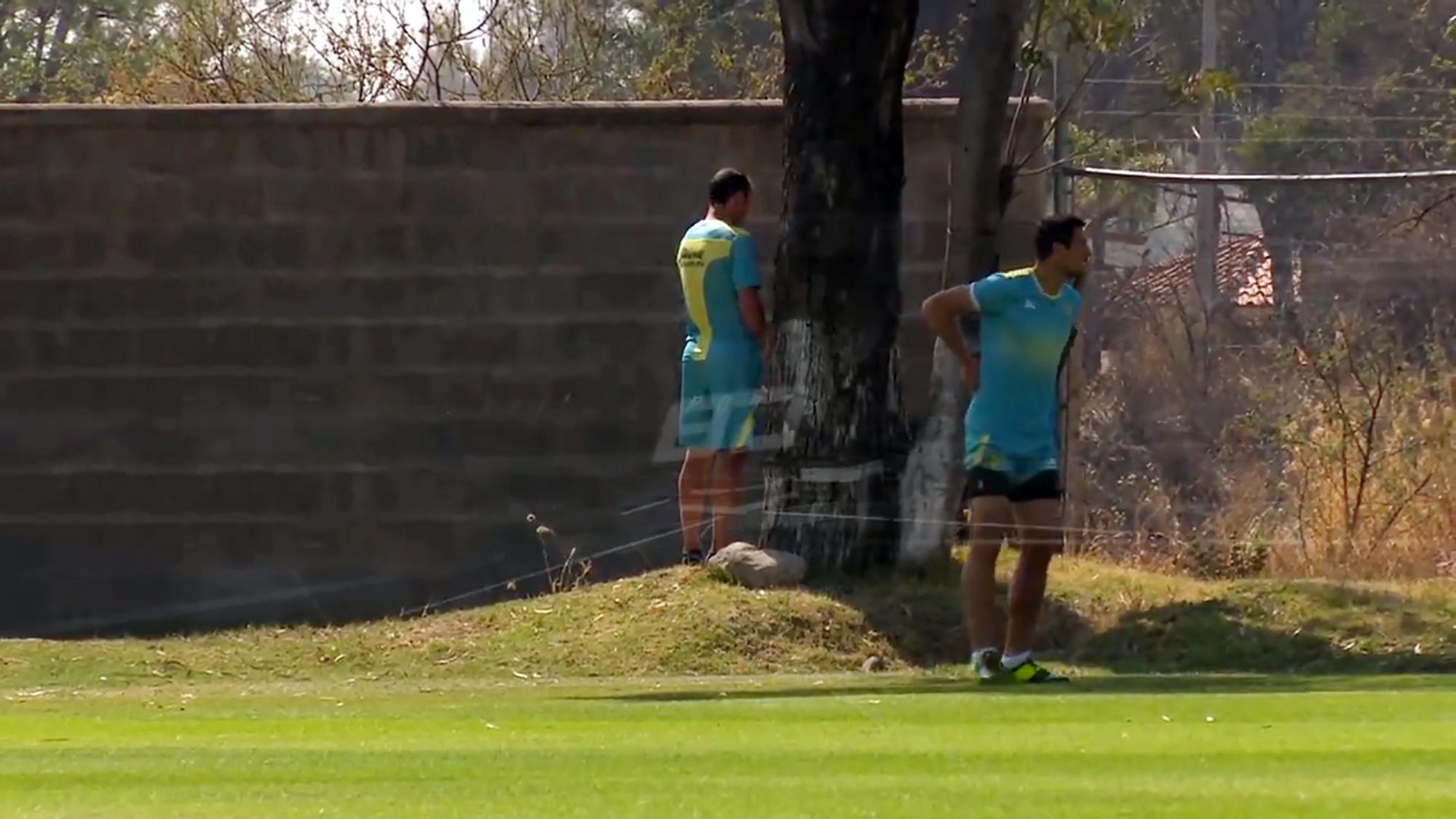 In the video, the American takes a leak up against the tree as his team-mates stretch right in front of him.

This is not the first time ex-Everton man Donovan has been caught relieving himself during training.

He angered Mexican fans when was caught on camera peeing into a bush during the United States training session in Jalisco ahead of a friendly before the 2004 Olympic Games.

He told reporters at the time: "Nature called, and I had to pee." 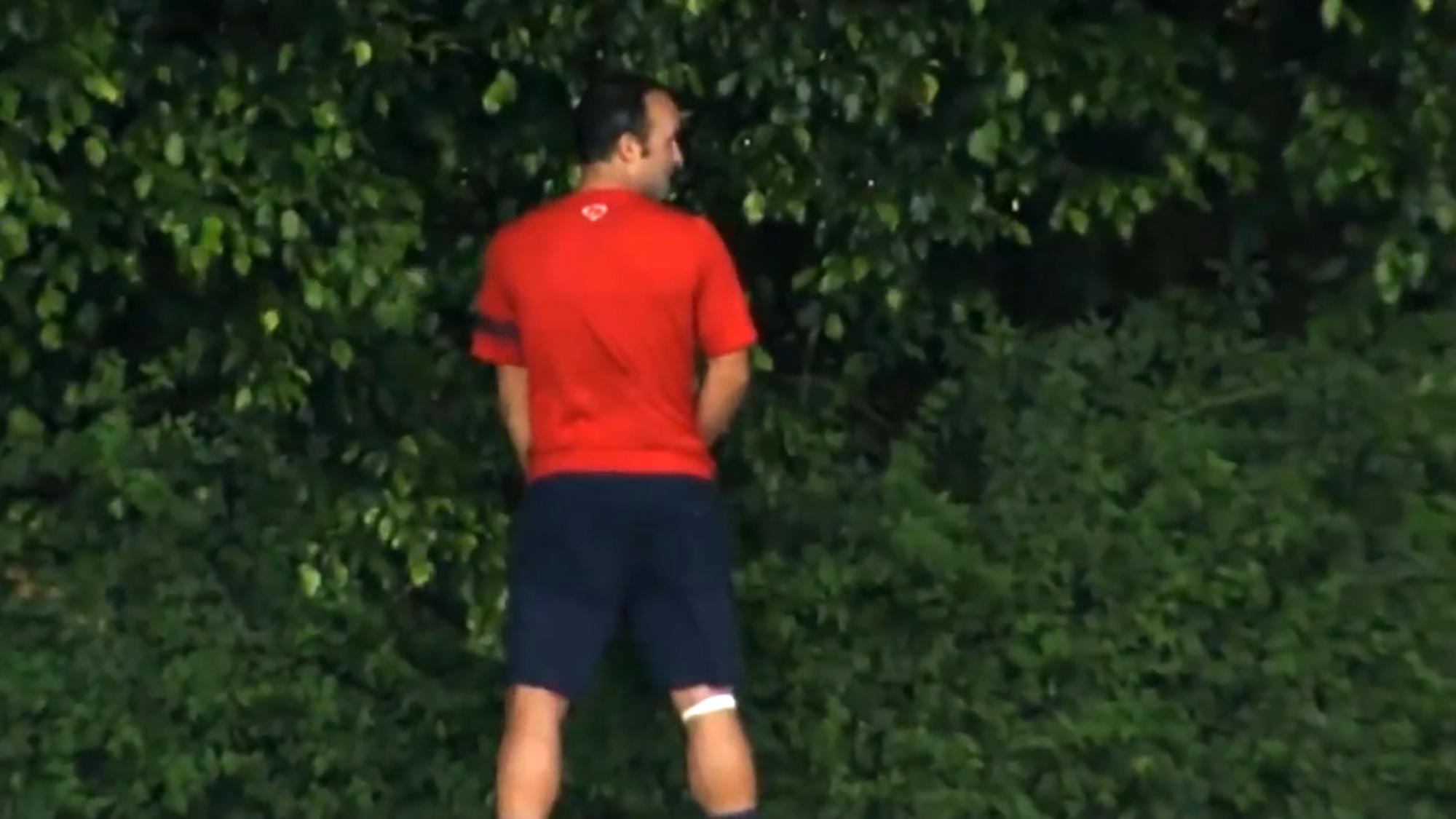 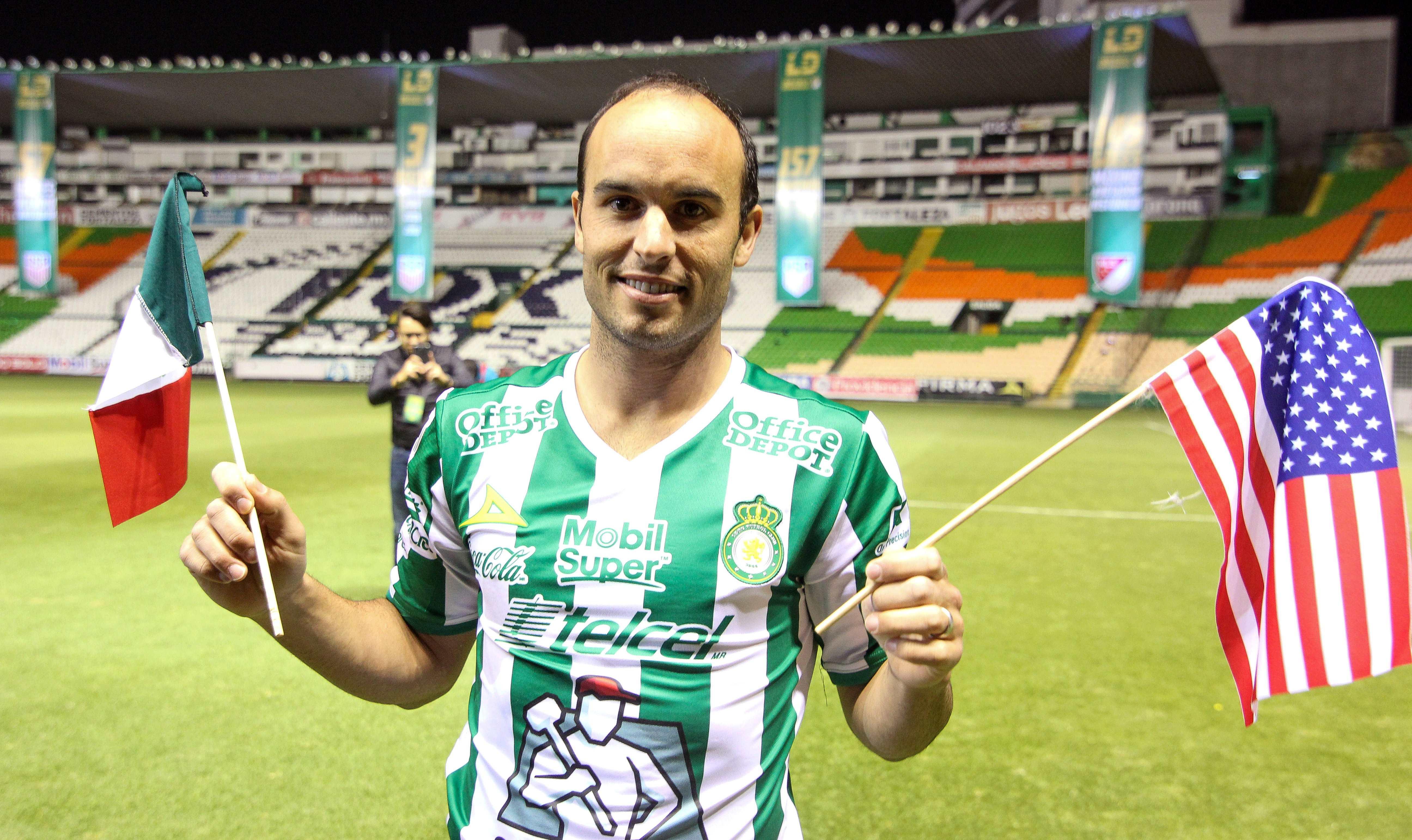 Donovan later apologised to fans of La Fiera who were offended by him relieving himself on their team's ground.

The forward surprised fans when he revealed he would be coming out of retirement to join Mexican side Leon in January.