BURNLEY are eyeing a shock move for former Manchester United and England ace Ashley Young, it's been claimed.

The 35-year-old was most recently plying his trade in Italy with Serie A champions Inter Milan. 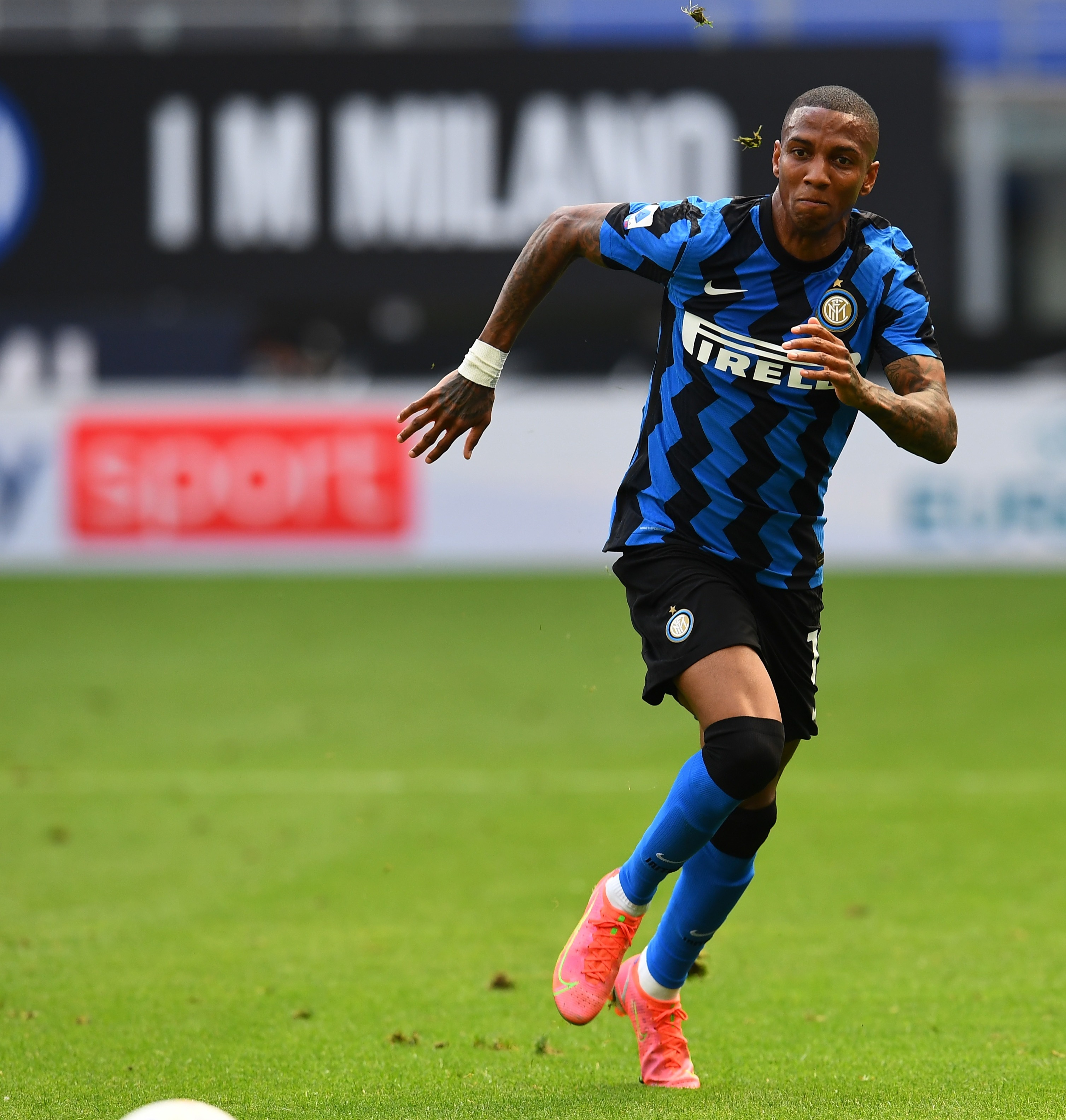 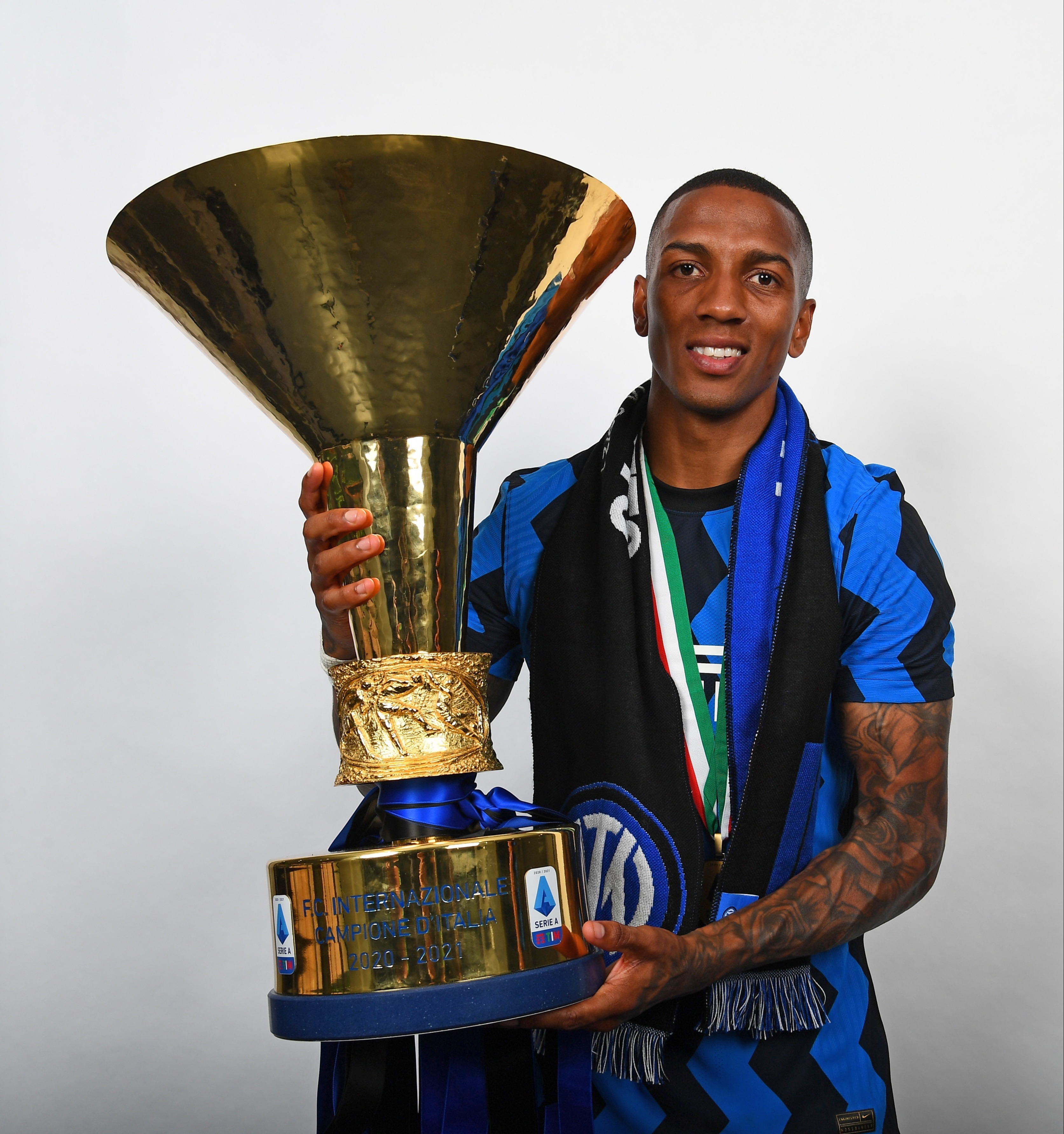 Young's contract with the Nerazzurri, however, recently expired and has prompted a number of teams to contemplate acquiring his services.

And according to reports, Burnley are one of the sides eager to snap up the wingback.

The Mirror claims Clarets chief Sean Dyche wants to bring in a replacement for the recently-released Roby Brady and is 'keen' on signing Young, whom he managed during his stint in charge of Watford.

The Hornets also want to re-sign Young, who left them for Aston Villa in 2007 before joining United four years later.

Last season's Championship runners-up are said to have tried to entice Young back to Vicarage Road by offering him a contract.

And last month, the former England international admitted he'd find it difficult to turn down a move back to the club where he first made his name.

When pressed about a possible return to Vicarage Road, Young told Sky: "I've never said I wouldn't go back.

"'It's the club where I started at 10 years old. It would be a difficult decision to make."

Young joined Inter in January 2020 after being deemed to be surplus to requirements by United boss Ole Gunnar Solskjaer.

The former Red Devil enjoyed a stellar start to life at the San Siro, scoring four goals and providing five assists in his first 25 appearances.

Young was less prolific in his first full season in Milan, finding the back of the net once and notching four assists in 34 appearances. 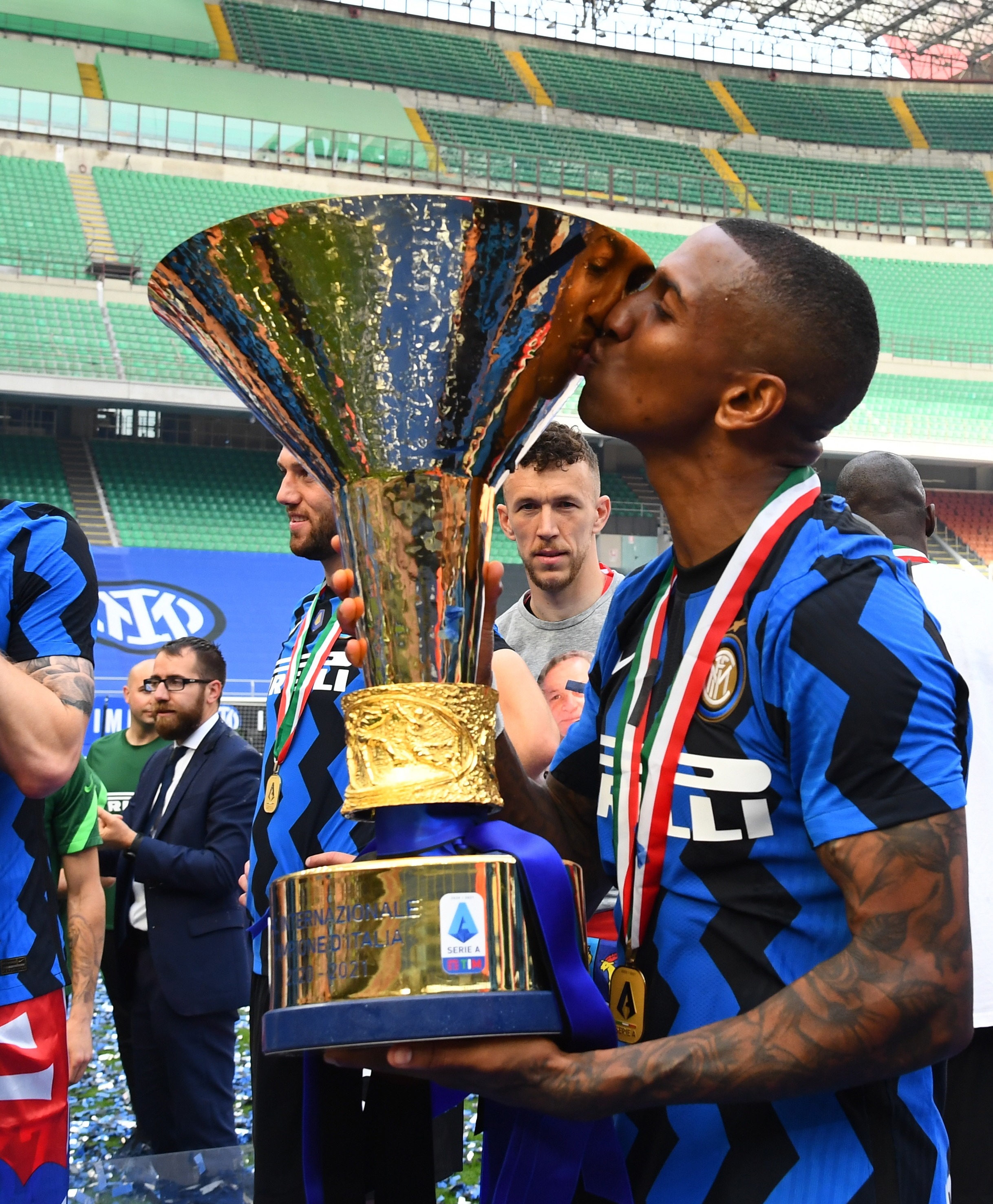 The Inter brass are said to have been pleased with Young's contributions during his time at the club, so much so they've reportedly offered him a new deal.

Young is said to be in two minds about extending his stay in Milan.

The winger turned full-back jumped at the opportunity to test himself in Serie A.

Last August, he said of his move to Milan: "Obviously being in England all my life, it was a totally different change, but it was an experience that I jumped at.

"It was an opportunity for me to go and play regularly.

"“I spoke to Ole and he said that I wasn’t going to play as much as I wanted to, and when you’re coming towards the end of your career you want to be playing as much as you can.