Every great fantasy football team needs to have a great goalkeeper.

Here we’ve listed the top five shot-stoppers from the Premier League last season, to help you pick your glovesman ahead of the 2020/21 Dream Team campaign.

And no, David de Gea didn’t make the list! 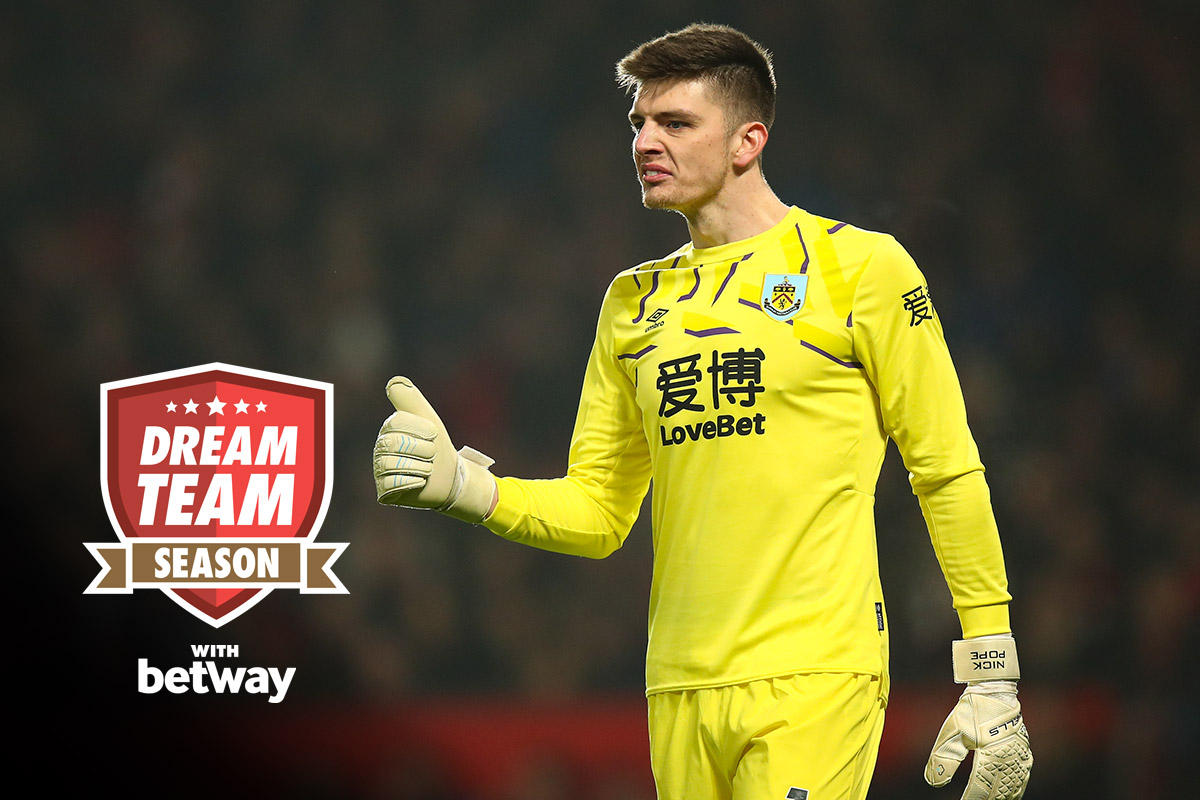 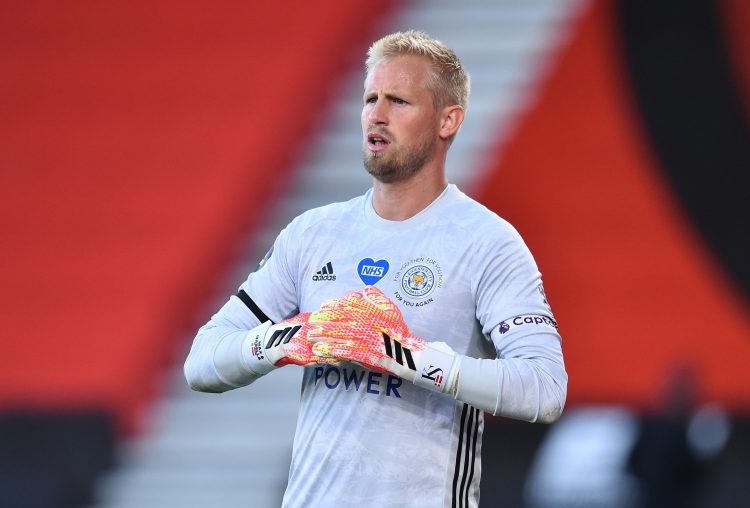 Fifth on our list is the Leicester goalkeeper who helped his side to a fifth-place finish in last season’s Premier League.

The Dane kept 13 clean sheets, his second best tally after the title-winning 2015/16 campaign (15), and has the benefit of more European games to come this season.

The Europa League offers the chance for more games, more clean sheets and Schmeichel is a great option for this season. 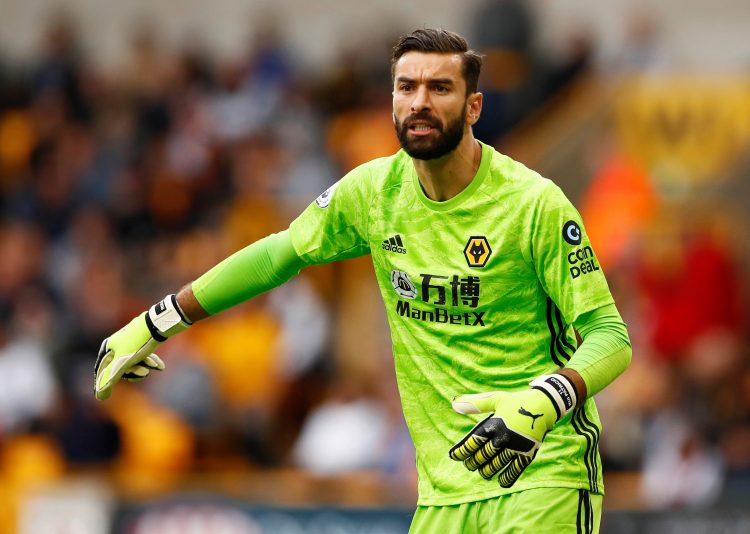 Wolves’ Portuguese keeper was in great form throughout last season and played a big part in their impressive Europa League run.

Patricio kept 13 clean sheets in the Prem but won’t be in any European competition this year… meaning the 32-year-old might be hard pushed to break the 100 point mark this time around. 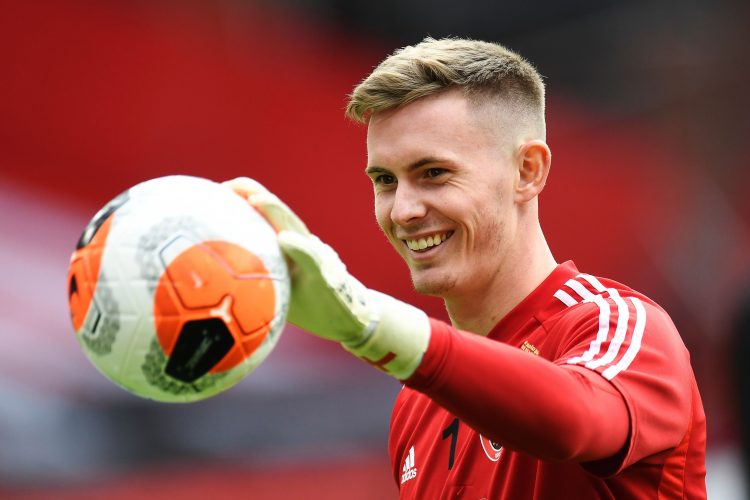 Not many players shot to fame quite like the Sheffield United goalkeeper last season.

Henderson was one of the standout names from the 2019/20 season and since returned to Man United this summer – where he will face a battle with David de Gea (£3m) for a starting role.

The 23-year-old is a risky move but if he impresses Ole Gunnar Solskjaer in pre-season then his £2.5m price tag becomes very appealing. 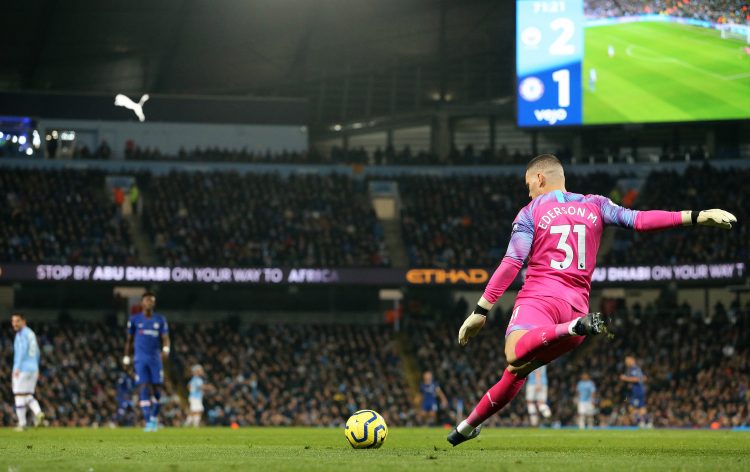 Man City’s number one just misses out on top spot after another impressive season that saw him keep 20 clean sheets across all competitions.

The 27-year-old is the most expensive keeper on the game but considering Man City’s recent record in all competitions, he might be worth those extra pennies. 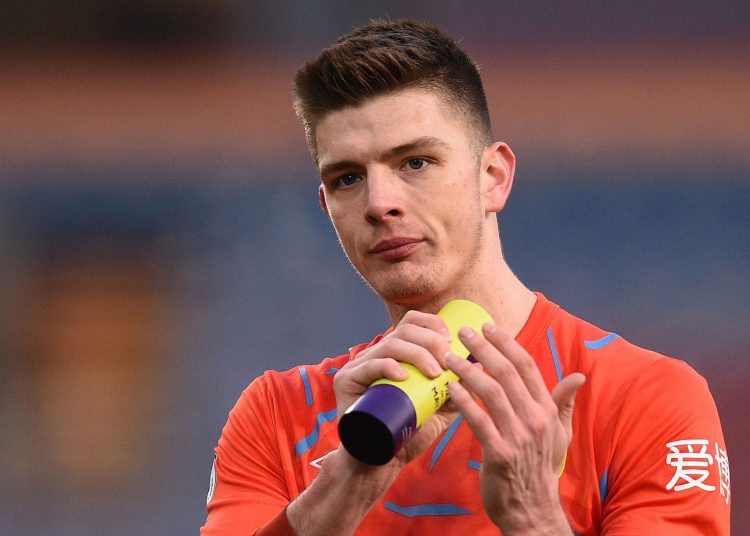 If you don’t want to spend the big bucks on your goalkeeper this season, then can you really look past Burnley’s number one?

Pope was the surprise package in the Team of the Season and at £2m the Englishman is than any other names on this list.

As long as big Sean Dyche is around, picking a Burnley defender or keeper is never a bad shout. 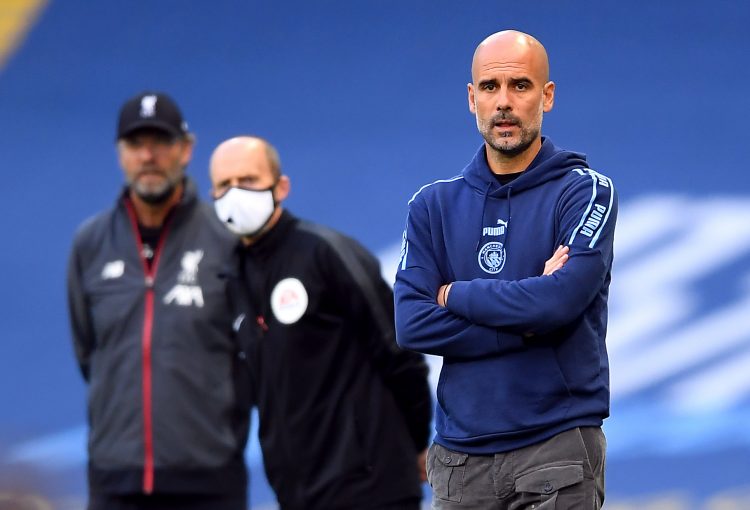 With the start of the Premier League fast approaching, the clock is ticking on the deadline before week one.

Be wary that Man United, Man City, Aston Villa and Burnley are all sitting out of Game Week 1 – so if you thinking of picking Henderson, Pope or Alisson (£3.5m) then think twice, as they won’t be around to help you until Game Week 2.

WASTED AT THE BACK