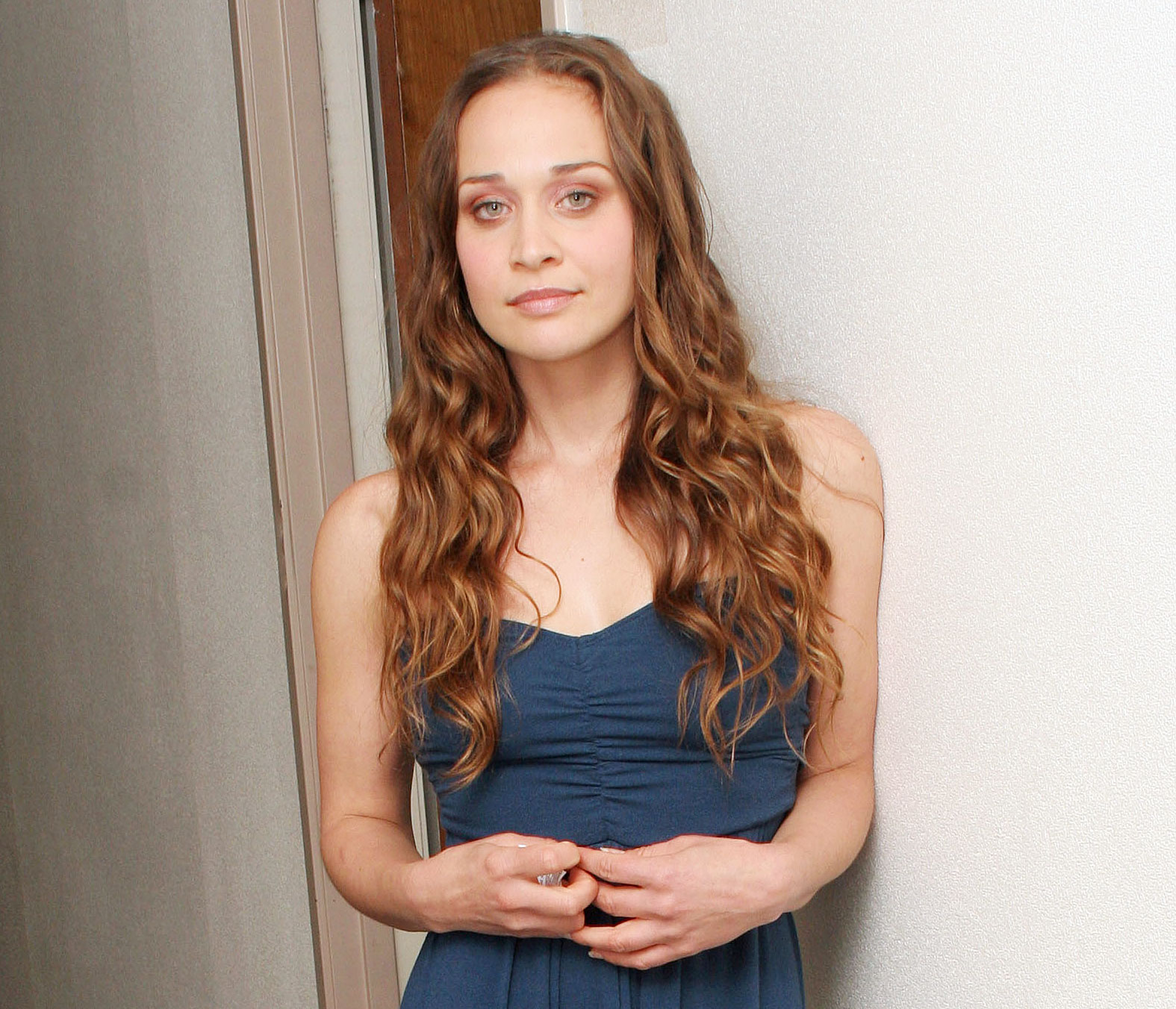 While many artists have retreated from their album release plans, Fiona Apple forged on and thrust her new album, Fetch the Bolt Cutters, into an ailing, uncertain and largely paralyzed world. What a welcome, electric antidote it is.

Apple, 42, has retained a fiercely loyal fan base since her 1996 debut, despite making her audience wait six, seven, and now eight years between delivering albums.

In light of these delays, her choice to eschew social media, and minimize touring and interviews, the songwriter packs her most authentic, vulnerable self into her albums, as she does again on Fetch the Bolt Cutters. 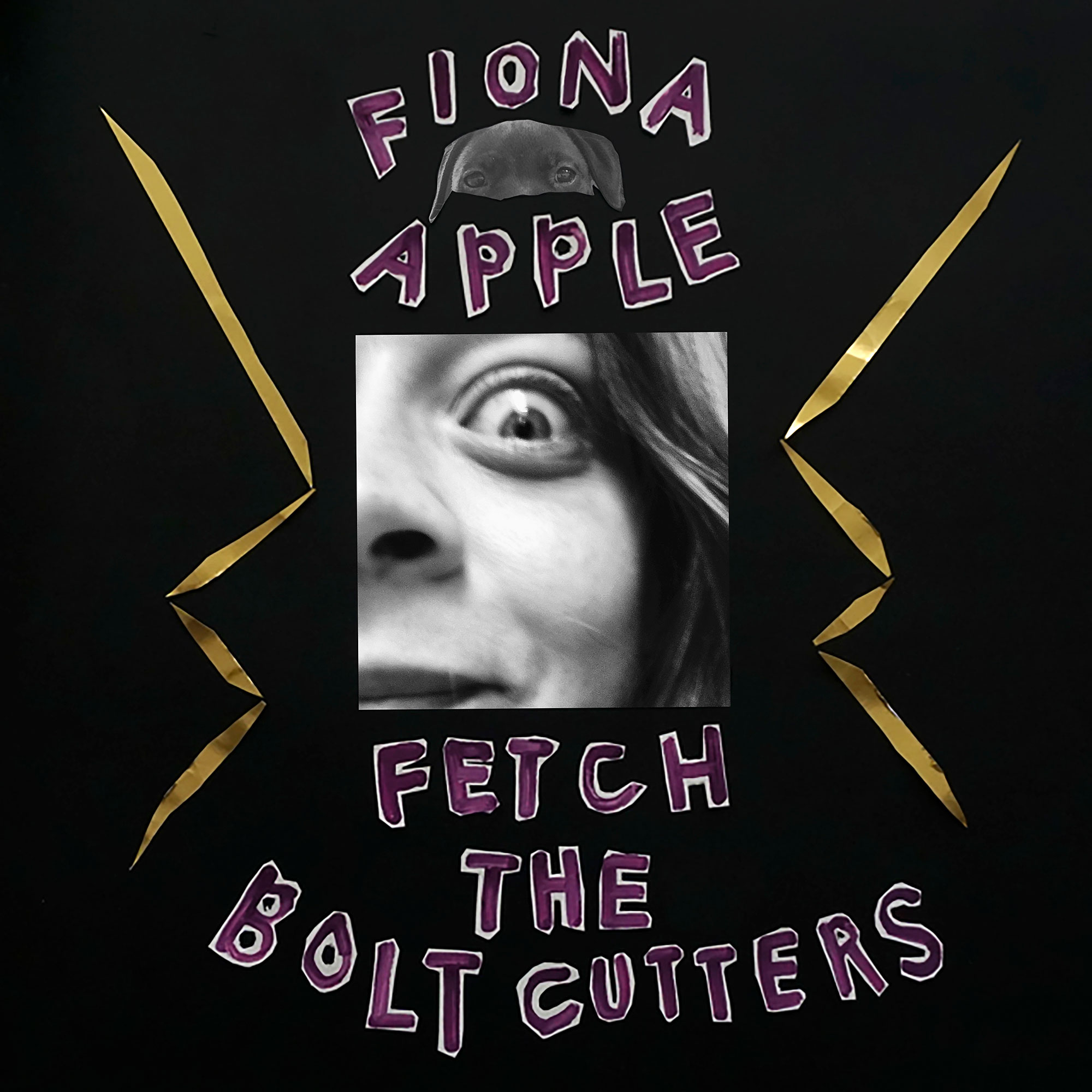 The album launches with “I Want You To Love Me,” which begins as some of the best Apple tracks do, with sharp, artfully crafted lyrics and the artist pleading over the sounds of a piano. But it soon picks up pace, and the track’s end is the first indication the NYC native has freed herself from the constraints of rote album expectations.

Apple’s last album, The Idler Wheel…, teased elements used more heavily on this record. Playful, percussive moments and repetitive chanting previewed on Wheel explode here, with phenomenal results. The Grammy winner’s writing is as quick, quirky and wonderful as it always been, and throughout Fetch the Bolt Cutters, she peppers her songs’ subjects with precisely aimed, emotional punches. 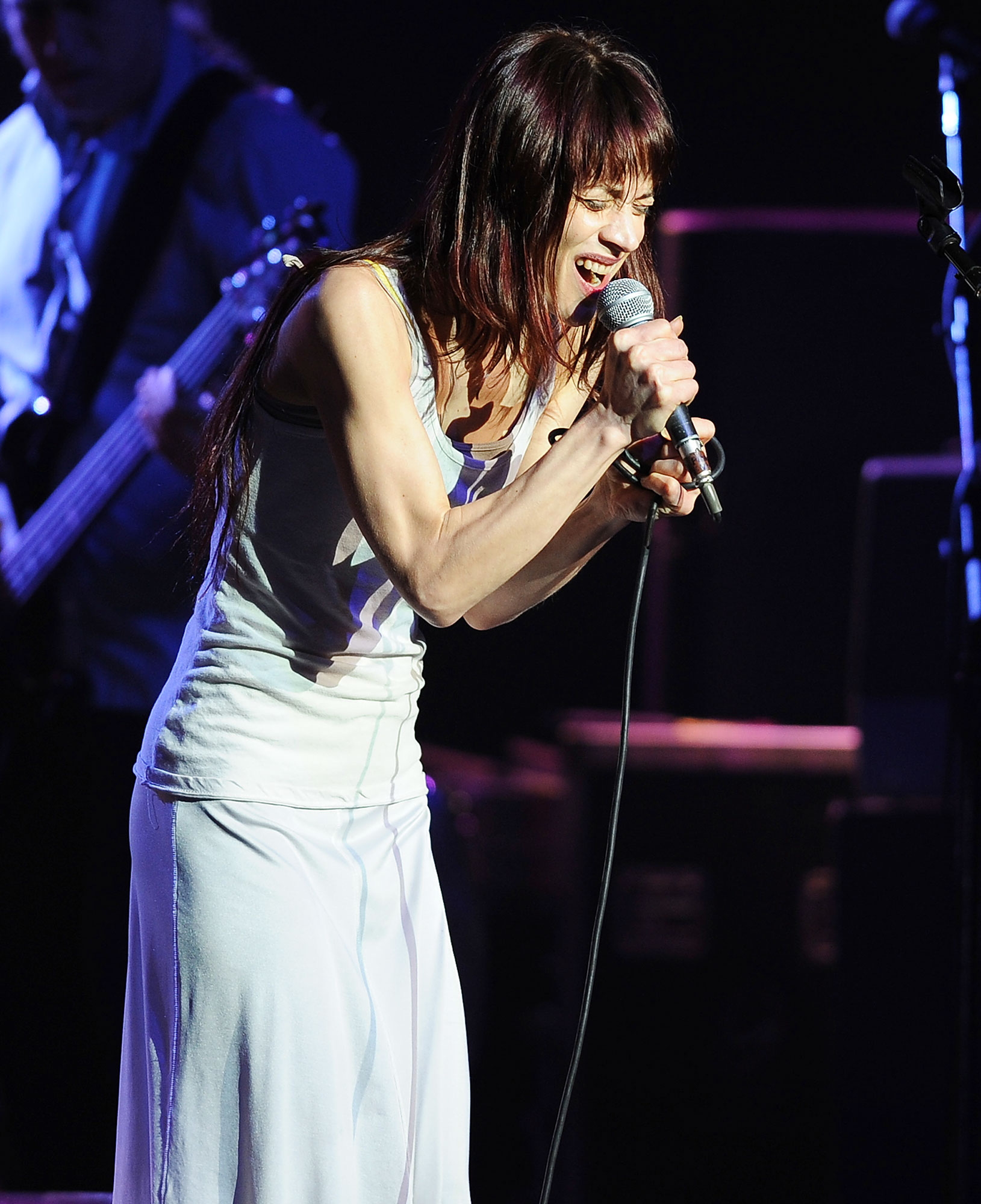 Apple includes tracks like “Newspaper, “Ladies” and “Heavy Balloon,” delicious, easier-to-consume songs, but the overall project reveals an artist energized, emboldened and unafraid to experiment. Though she’s beloved for writing relatable anthems like the defiant anthem “Under The Table,” she’s equally adored for sharing her specific experiences that amuse, intrigue and also somehow feel accessible. Who was Shameika who told Apple she “had potential?” Which ex-wife of an ex left a dress in a closet that Apple tried to gift to another ex’s new girlfriend? And was the first dog that barked on a track – there are many – intentional?

Many listeners will sample this album while straining against the confines and redundancy of quarantine, and Fetch the Bolt Cutters provides an emotional and exciting escape, channeling rage, grief, humor, frustration and hope.

The “Criminal” singer’s only felonious act here would be if she continues with her own album release timeline and makes us wait another near decade for her next dose of brilliance.