Strive founder and executive chairman Vivek Ramaswamy discusses his new index fund designed to focus on excellence rather than politics on ‘Varney & Co.’

A Florida man was reportedly arrested after authorities said he caused a disturbance at the Food and Wine Festival at Walt Disney World's Epcot park.

According to FOX 35, park security and a deputy said Chase Holderby, of Merritt Island, Florida, was being very loud and stumbling around the American Adventure Pavilion after witnesses said he chugged two beers in approximately 30 seconds.

A deputy wrote in an arrest report that the 30-year-old was shaking everyone's hand in line, high-fiving people and staggering.

Shortly after, Holderby was involved in a verbal dispute with members of his party near the Japan Pavilion. 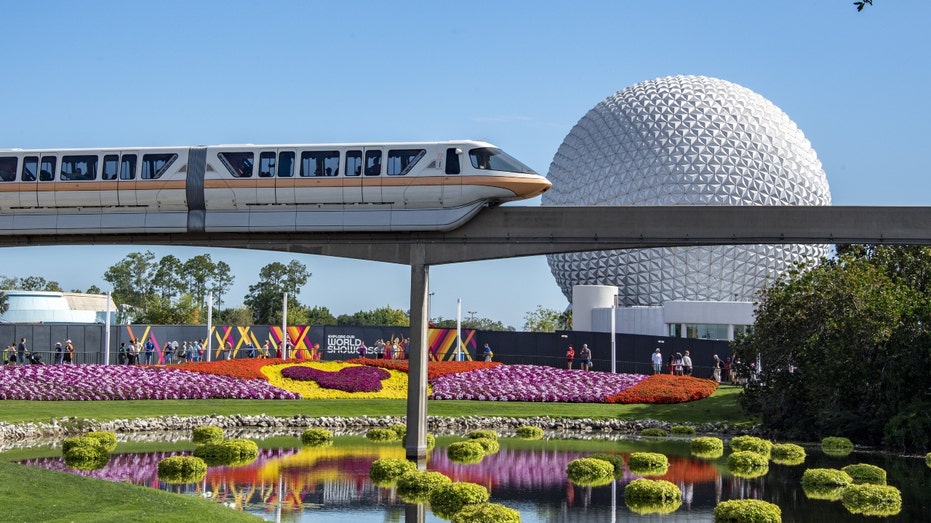 A monorail zips past flower displays during the Flower and Garden Festival at Epcot at Walt Disney World in Orange County, Florida on May 30, 2022.  (Photo by Joseph Prezioso/Anadolu Agency via Getty Images / Getty Images)

By the time Holderby arrived at the Morocco Pavilion, security asked him to leave.

"We followed Holderby to the International Gateway exit while he took his shirt off and continued asking what he had done wrong," the report said.

As he headed toward the Disney Skyliner gondolas, Holderby continued to scream.

"Once in the line queue, he continued to act belligerent and cause the crowd of people in line to become alarmed," the deputy said. "While attempting to get him onto the physical gondola car, he wouldn't initially get in and was dangerously close to falling into the area beneath where the attraction operates." 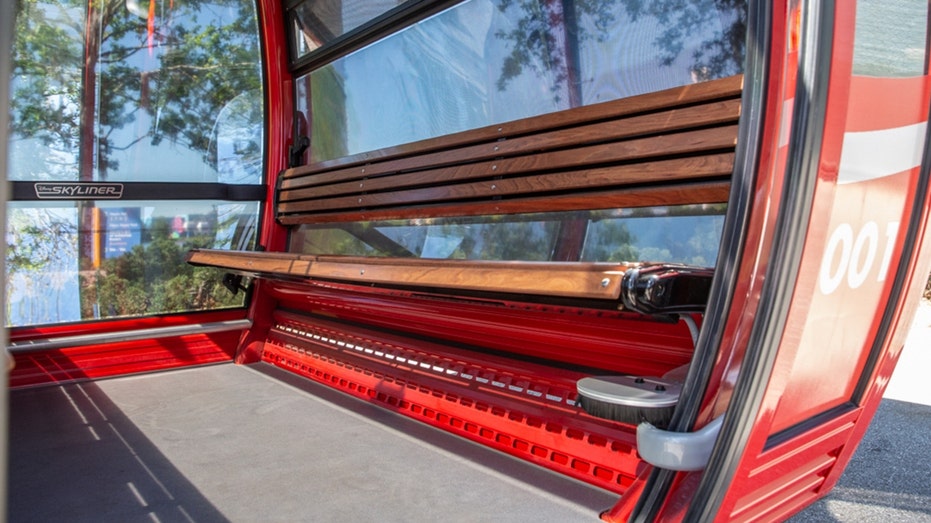 Park staff said they stopped the transportation system for his safety, "inconveniencing and delaying all other riders."

Following multiple warnings, a deputy said Holderby was arrested on charges of trespassing and disorderly intoxication. 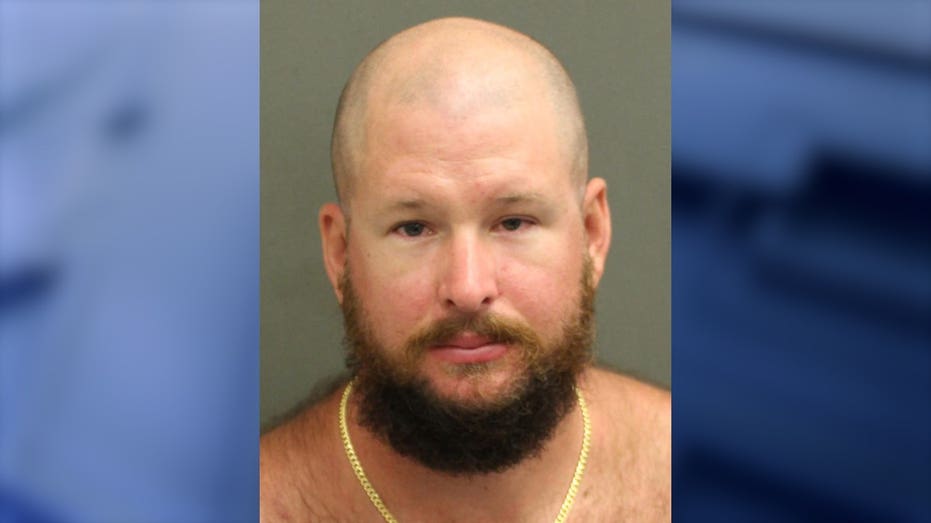 Holderby is married with two children.

He did not immediately respond to FOX Business' request for comment.