FLOYD MAYWEATHER and Logan Paul's respective cuts of the pay-per-view buys for their clash could take a drastic hit following the crash of Showtime's streaming app.

The pair's eight-round exhibition is set to be aired on the broadcaster's streaming app in a matter of hours. 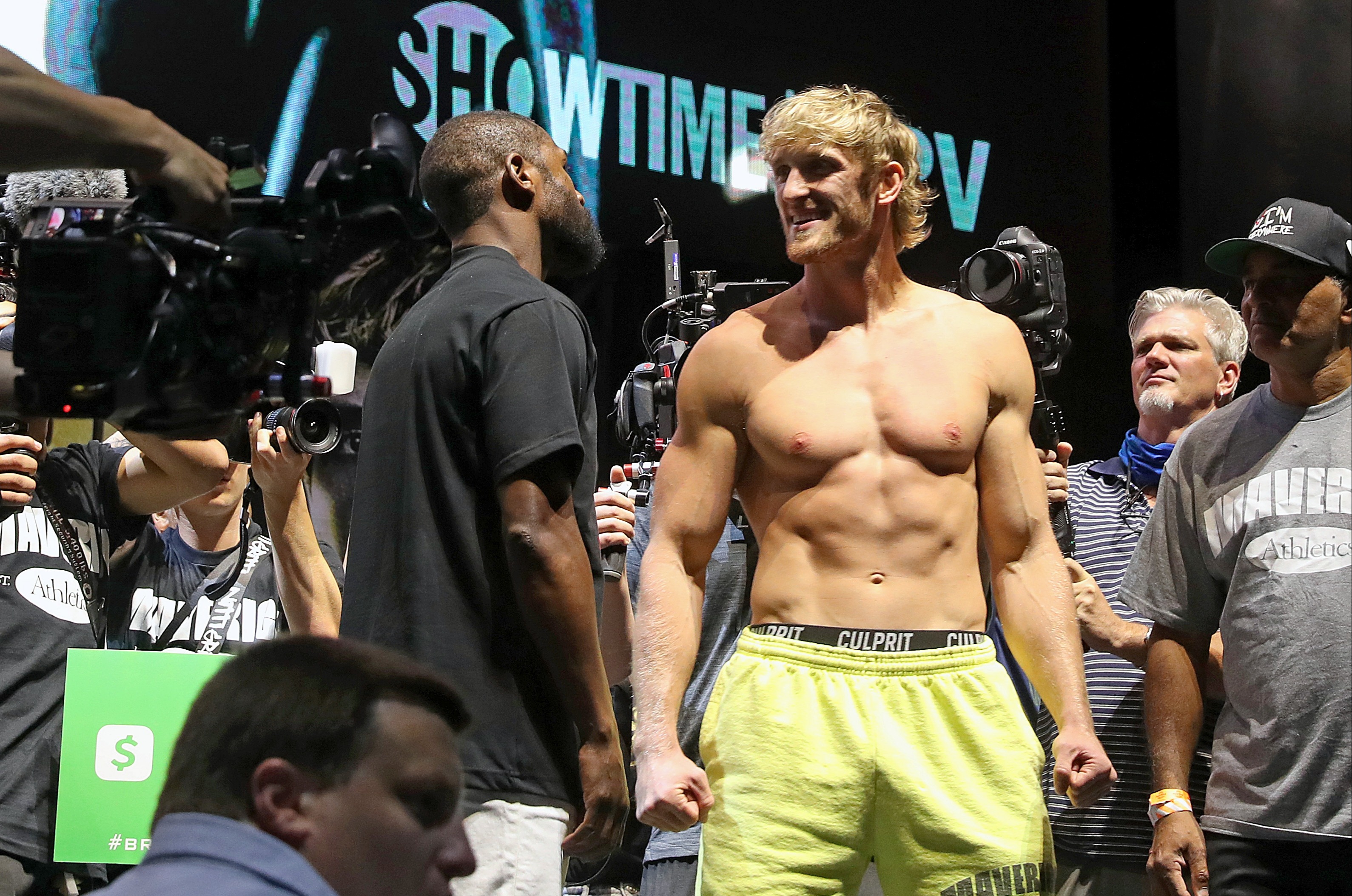 But a slew of North American fight fans are currently unable to watch the fight due to technical difficulties.

One furious fan tweeted: "Why is my showtime app not working?'

Another said: "Showtime is not working. Already ordered the fight and $50 the app won’t even work?"

And another said: "App crashed and not working, please refund. Just subbed to a different place. Thank you.

One remarked: "Dear Showtime I would like a refund this is unacceptable and unprofessional the first flight has already happened and still my TV is not working well the Showtime app is not working."

Another irate punter said: "I just paid $50 for a fight I can’t watch. App is not working and errors out.

The scale of the technical difficulties being experienced by Showtime's paying customers is currently unknown.

But if it's on a large scale, they face the prospect of having to dish out hundreds – maybe even thousands – of refunds.

🥊MAYWEATHER VS LOGAN PAUL: Where will the fight take place, what TV channel and live stream will it be on?

Mayweather vs Paul is set to take place at the Hard Rock Stadium in Miami, Florida.

The bout will be Mayweather's first outing since his exhibition with Tenshin Nasukawa in December 2018.

YouTube sensation Paul goes into the contest as a huge underdog but has vowed to shock the world and hand Money his first loss in nearly 25 years.

He said: “I'm going to knock him out and become the greatest boxer on the planet.

"Then I'm going to retire and not give Floyd the rematch. He doesn't know who he's getting in the ring with.

"Everything that I've portrayed online says the same thing. But we're really about this life now.

"Floyd underestimating me is going to hurt him, I think.

“If you think about it, this truly is one of the most special, historic events ever.

"You have one of the greatest boxers of our generation, fighting, uh, me.”