FLOYD MAYWEATHER and Money Kicks' boxing exhibition in Dubai looks to be OFF.

The American legend had announced that he would return to the ring on December 20, in a bout staged on the Burj Al Arab Jumeirah's hotel HELIPAD. 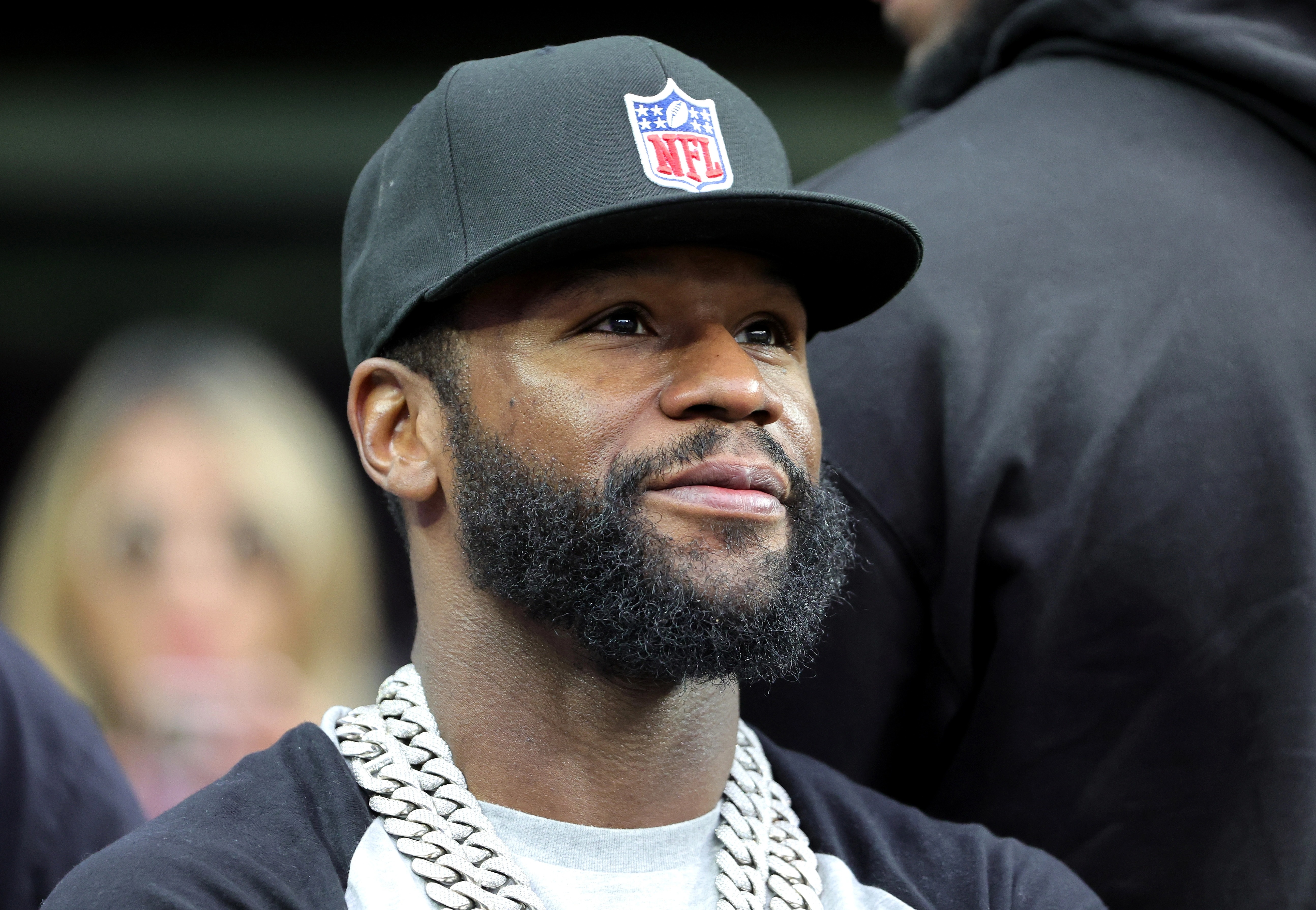 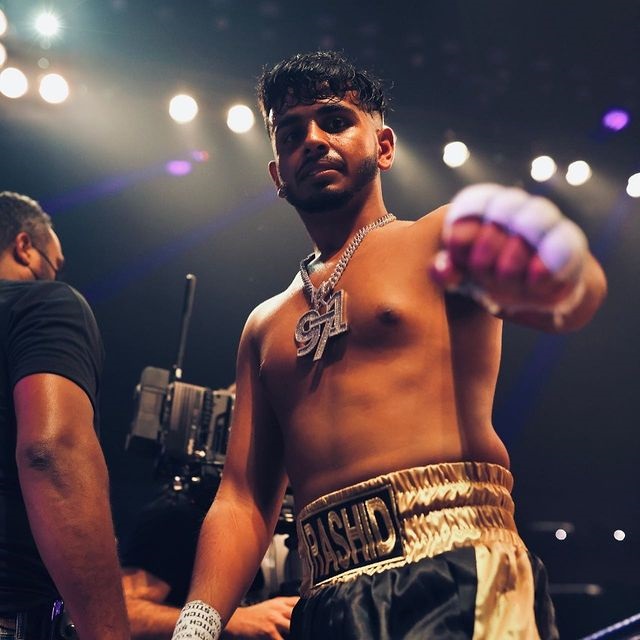 And Money Kicks – real name Rashed Belhasa – was in talks to be Mayweather's comeback opponent.

No official announcement between the pair was ever confirmed and with only a week to go, it appears the fight is canned.

Adding fuel to the speculation, Belhasa is now in talks to instead face British gamer Jarvis Khattri, according to The Mirror.

Celebrity boxing promotion Showstar are holding an event in London on March 5, which could see Money Kicks feature.

For Mayweather, 44, his head coach Gerald Tucker hinted in an interview with Boxing Social that his return was facing a delay.

Tucker said: "He already has an exhibition set up. We're supposed to go to Dubai in two weeks. 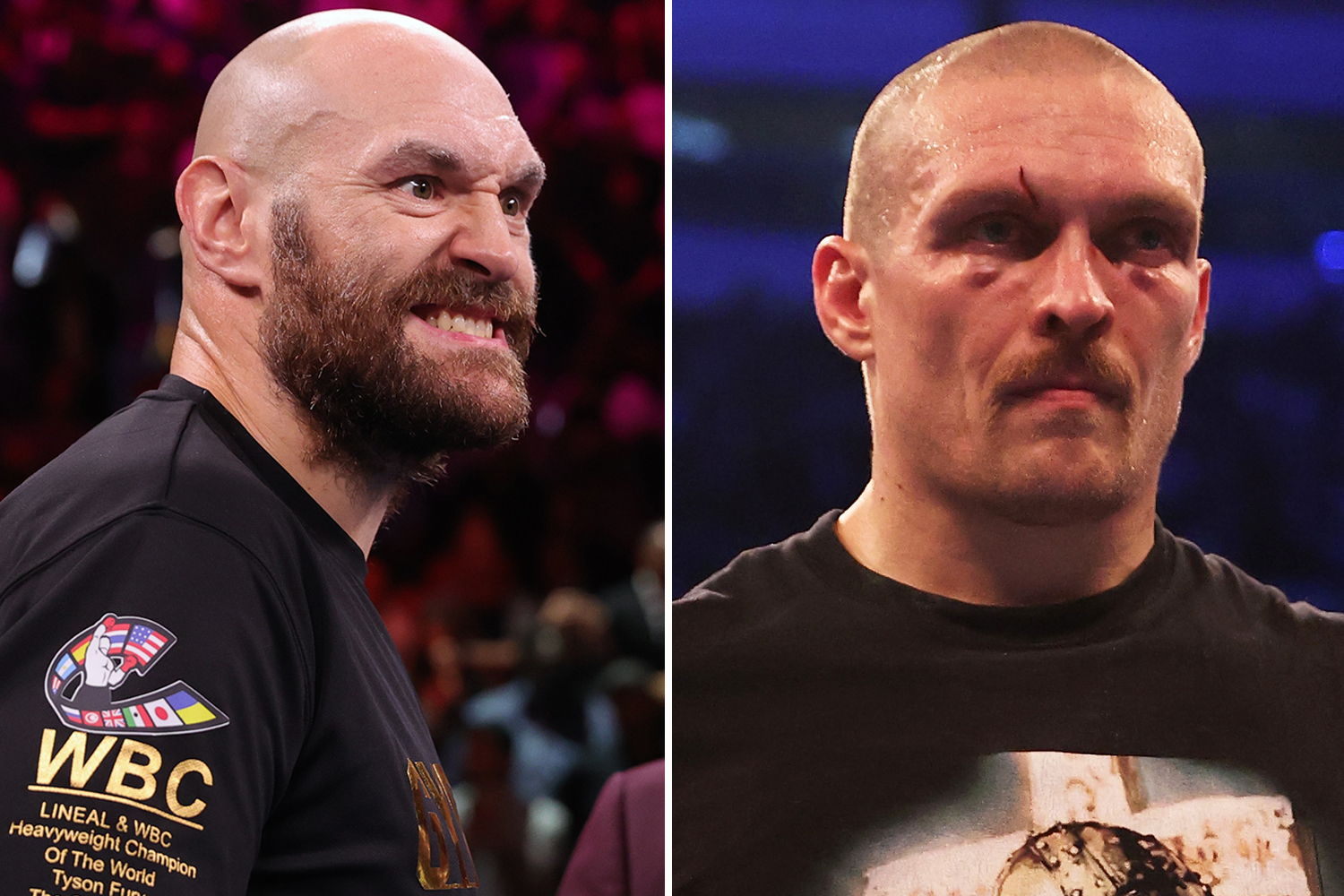 'What's he gonna do?' – Fury reacts to claims Usyk will be tougher than Wilder 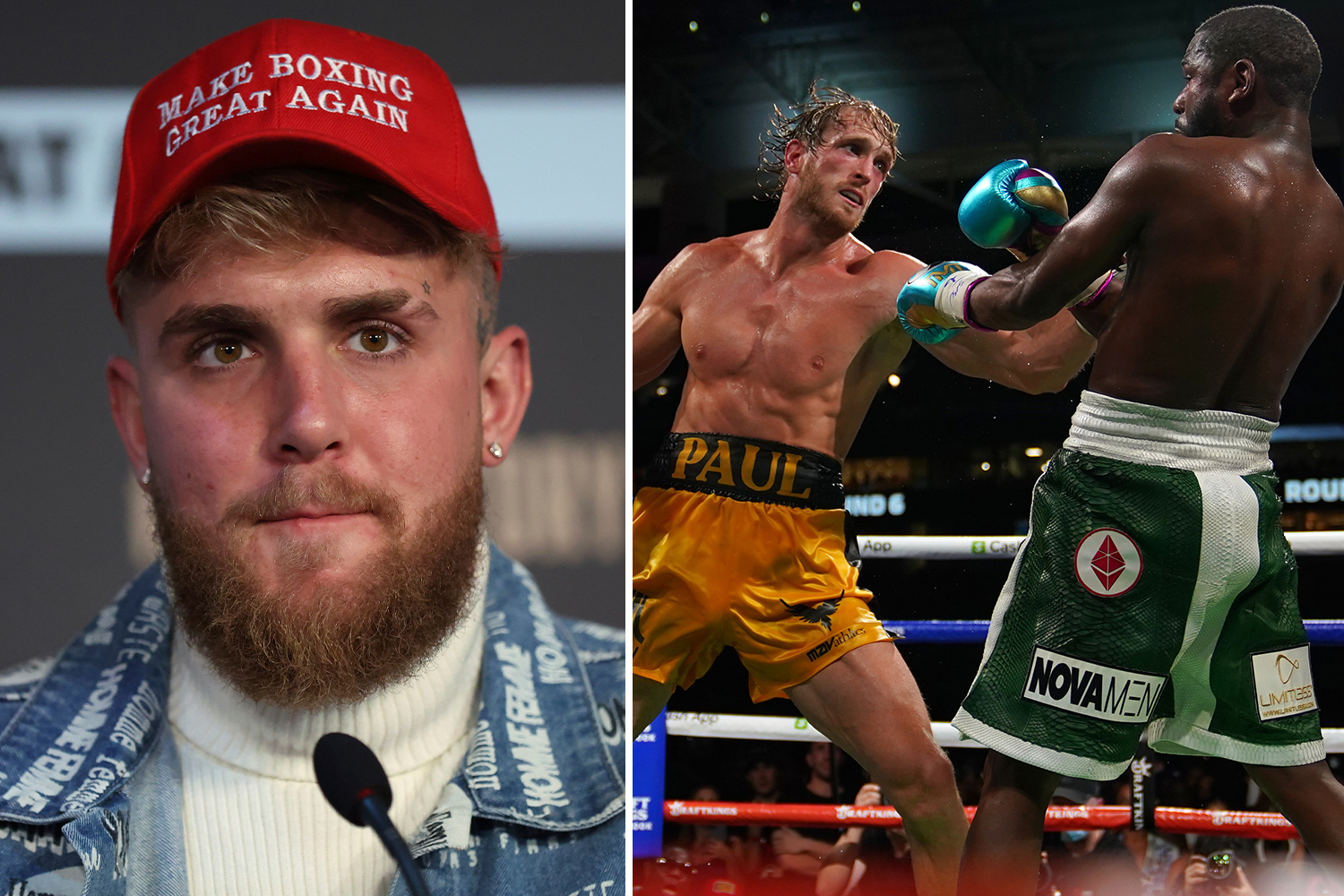 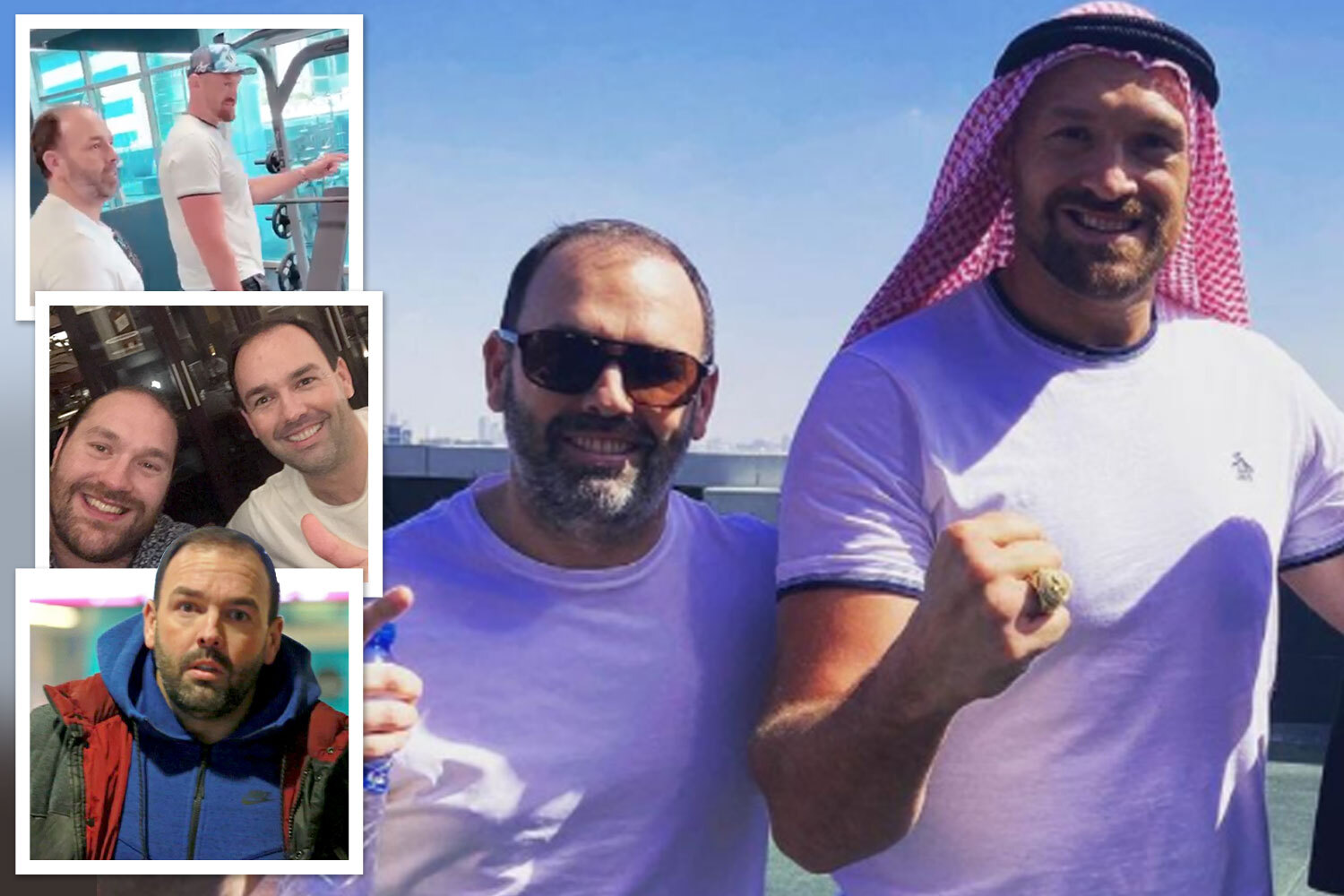 "He's set to fight on a helipad against Money Kicks. I think everything is still to be announced.

"I think the date might be out by a couple of days or so but yeah, that's what we're looking at for Floyd.

"But I also think there's an April, something in April maybe the beginning of May."

Mayweather officially retired in 2017 after beating UFC superstar Conor McGregor and extending his record to a historic 50-0.

But it was NOT the final time fans saw the pay-per-view king in the ring, as he has fought in two exhibition comebacks since.

He first returned in Tokyo on December 31, 2018, beating Japanese featherweight kickboxer Tenshin Nasukawa, 23, in one round. 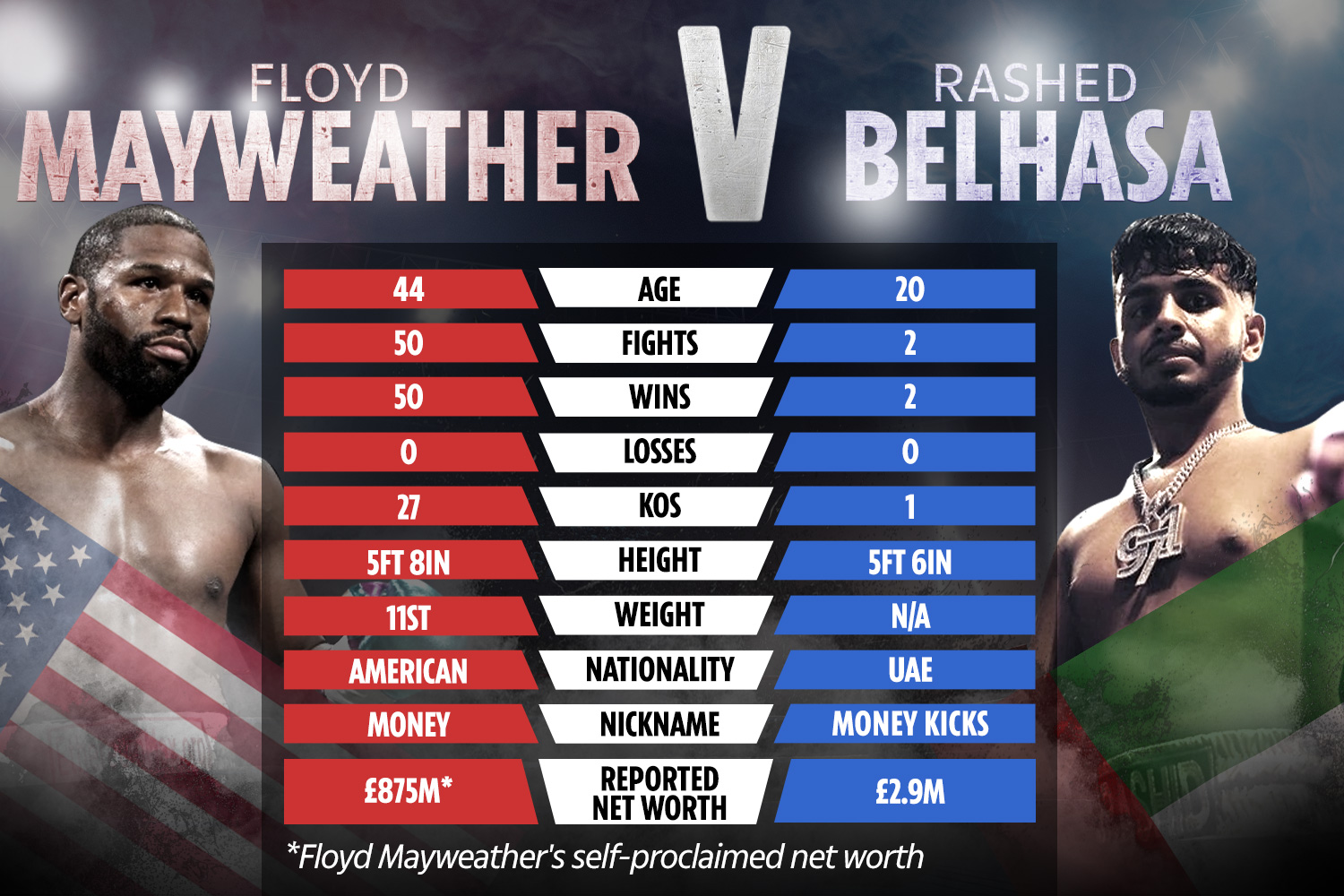 Then last June Mayweather was taken the distance by YouTuber Logan Paul, 26, who weighed TWO STONE more in the eight-rounder.

But now, trainer Tucker is confident the retired icon will fight for real and put his record on the line as a professional.

"This is just a feeling I have. It's nothing certain, so I have no idea, he could beat the best. Name them.

"Name the best and he can beat them. There's no level that he would need to pick." 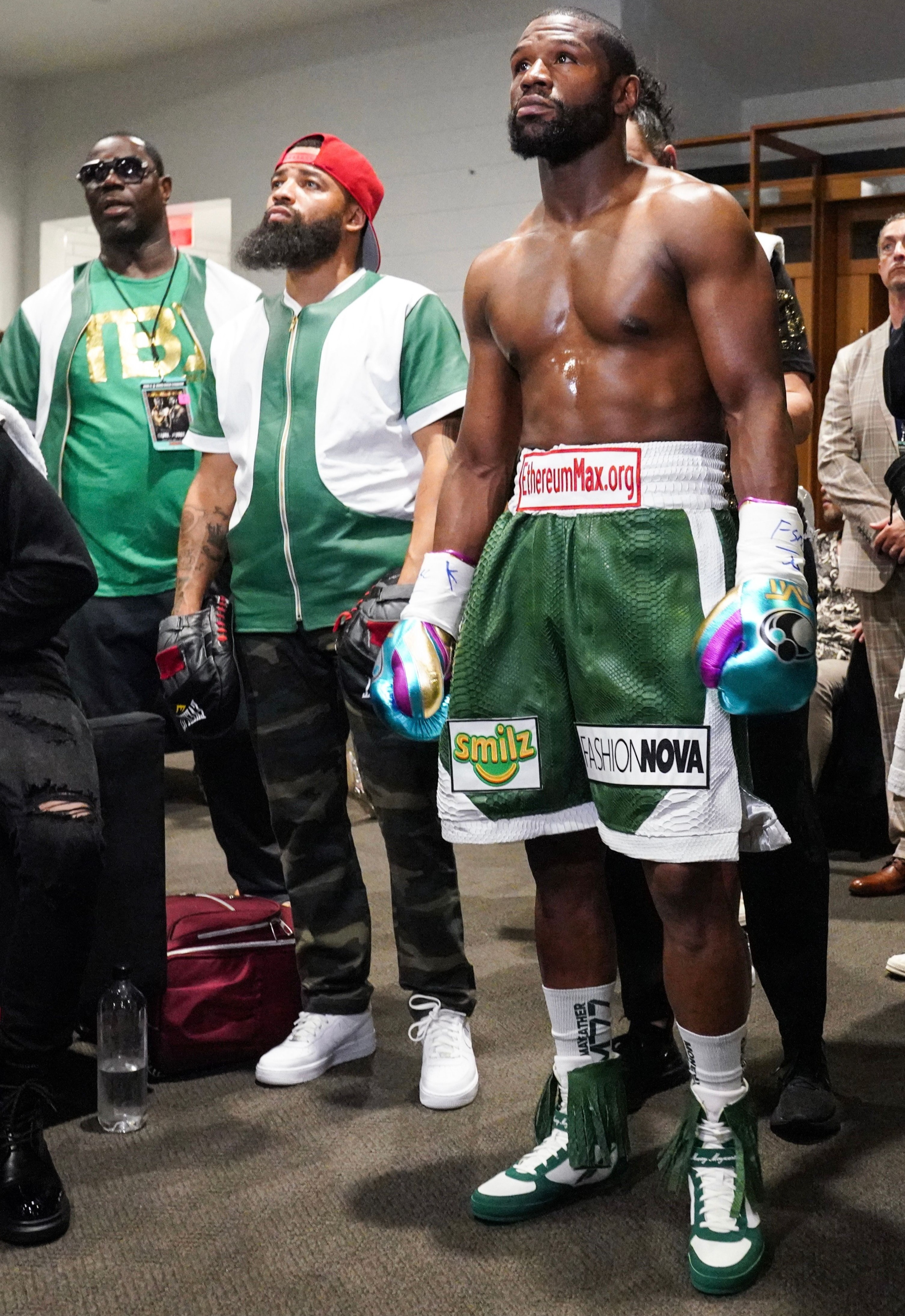