WAYNE Bridge has signed on the dotted line to become the latest Dancing On Ice contestant in 2021.

The 40-year-old former footballer impressed telly bosses with his TikTok moves in lockdown – and now he's got the chance to be watched by millions on ITV. 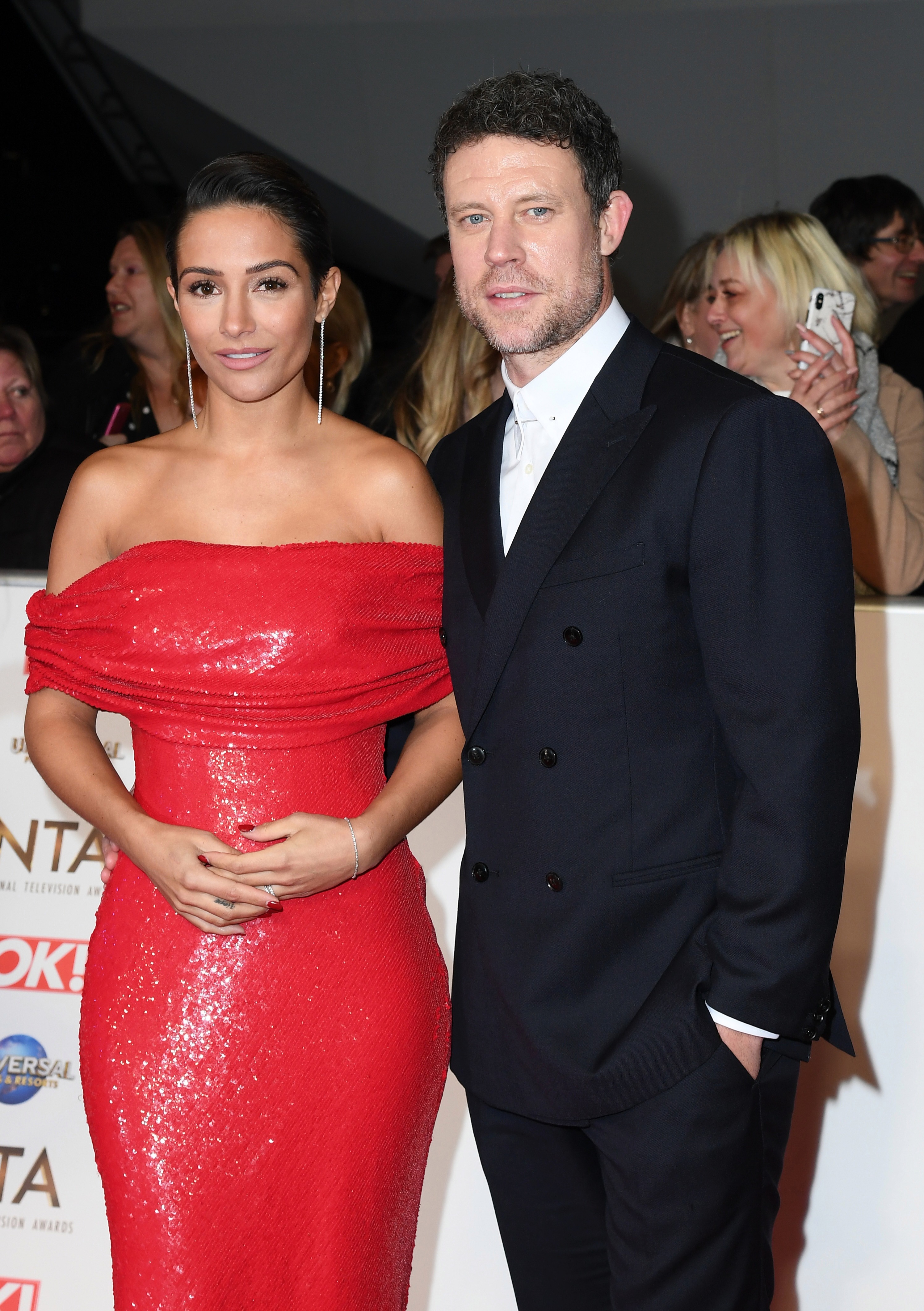 Show insiders told The Sun: "Wayne amused fans in lockdown with his TikTok moves, now they'll get to see how entertaining he is on the ice."

Ex-Chelsea ace Wayne hit over 8.3million views when he was roped in by popstar wife Frankie to make videos of them dancing to tracks like The Weeknd’s Blinding Light in lockdown.

Speaking about his dance skills on TikTok Frankie told The Sun: "At first, Wayne wasn’t really that fussed, but now he tries to decide all artistic directions.

"He enjoys dancing and he feels like he’s got the moves, so he’s in his element. 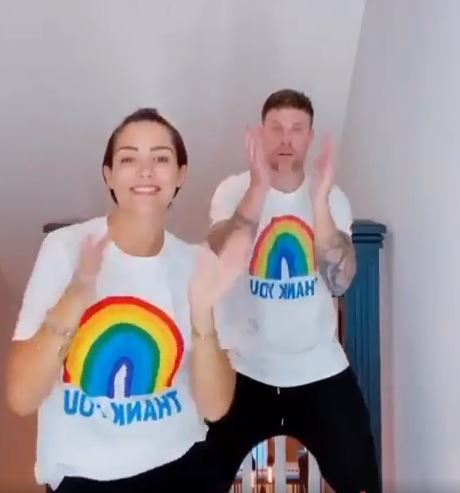 The dad-of-two is under pressure to do as well as his singer wife who finished runner-up on Strictly Come Dancing in 2014. 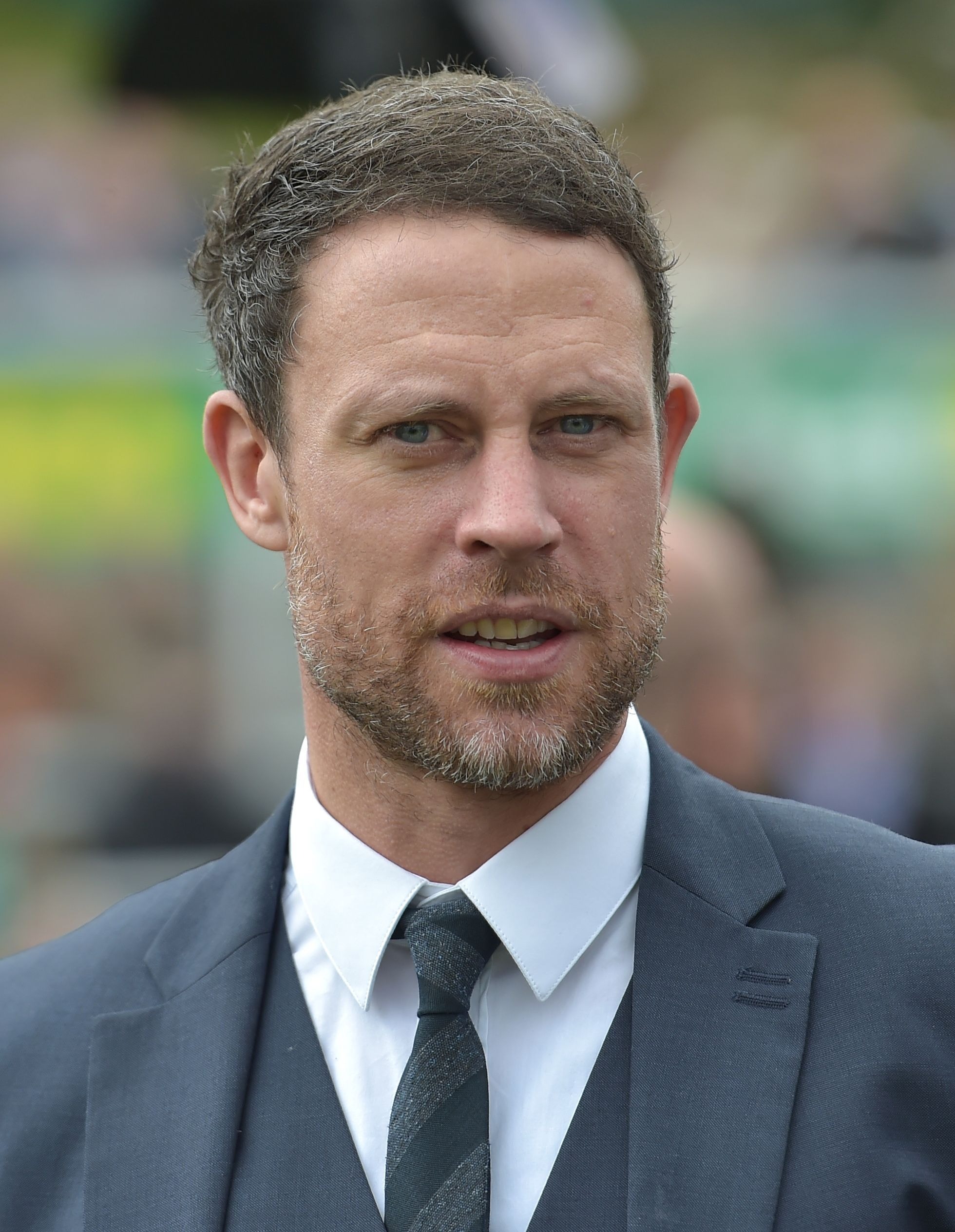 She recently revealed the secret to their six-year marriage is having their own lives – and his golfing trips.