Jim Farley reveals the automaker’s next generation truck and explains why 5G capability is so important to Ford’s truck driving clients on ‘The Claman Countdown.’

Ford and Lincoln's U.S. sales fell 8.9% in September when compared to last year, as supply chain issues and inflation continue to weigh down the automotive industry.

The automaker reported 142,644 deliveries for the month, which followed July and August's positive results of 36.6% and 27.7%, respectively.

Sales of its top-selling F-Series trucks were down 26.6%, but the electric F-150 Lightning accounted for 1,918 deliveries making it the best-selling electric truck as production continues to ramp up. 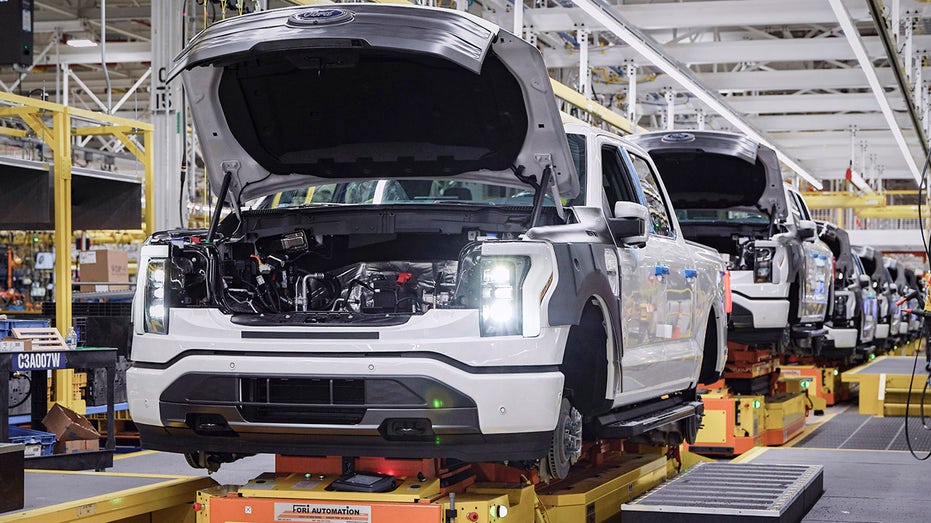 Ford has been periodically producing some F-Series models without all of their chips installed and parking them in the lots at the Kentucky Speedway until the parts are available. 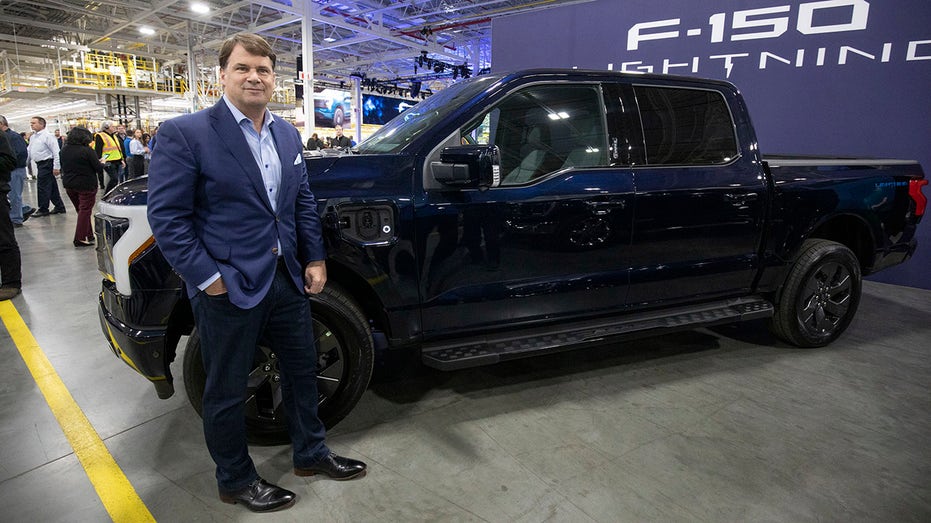 The F-150 Lightning is the best-selling electric truck in the U.S. (Photo by Bill Pugliano/Getty Images / Getty Images)

Ford also delivered 10,892 Bronco SUVS, which was more than double the amount ot Ranger and Maverick pickups combined, while the compact Bronco Sport accounted for 9,264 sales.

Stocks in this Article

THE FORD F-SERIES SUPER DUTY IS A $15 BILLION TRUCK

September sales were a mixed bag for the industry and just under flat compared to last year.

"We're cautiously optimistic about moving forward. There's a lot of negative consumer sentiment in the marketplace. So we're obviously concerned about that," Randy Parker, chief executive officer of Hyundai Motor North America, said on Monday after reporting 11 percent increase in overall September sales and retail sales records for both the month and the third quarter.