The World Cup winners were beaten by Switzerland on penalties in a stunning upset on Monday night. 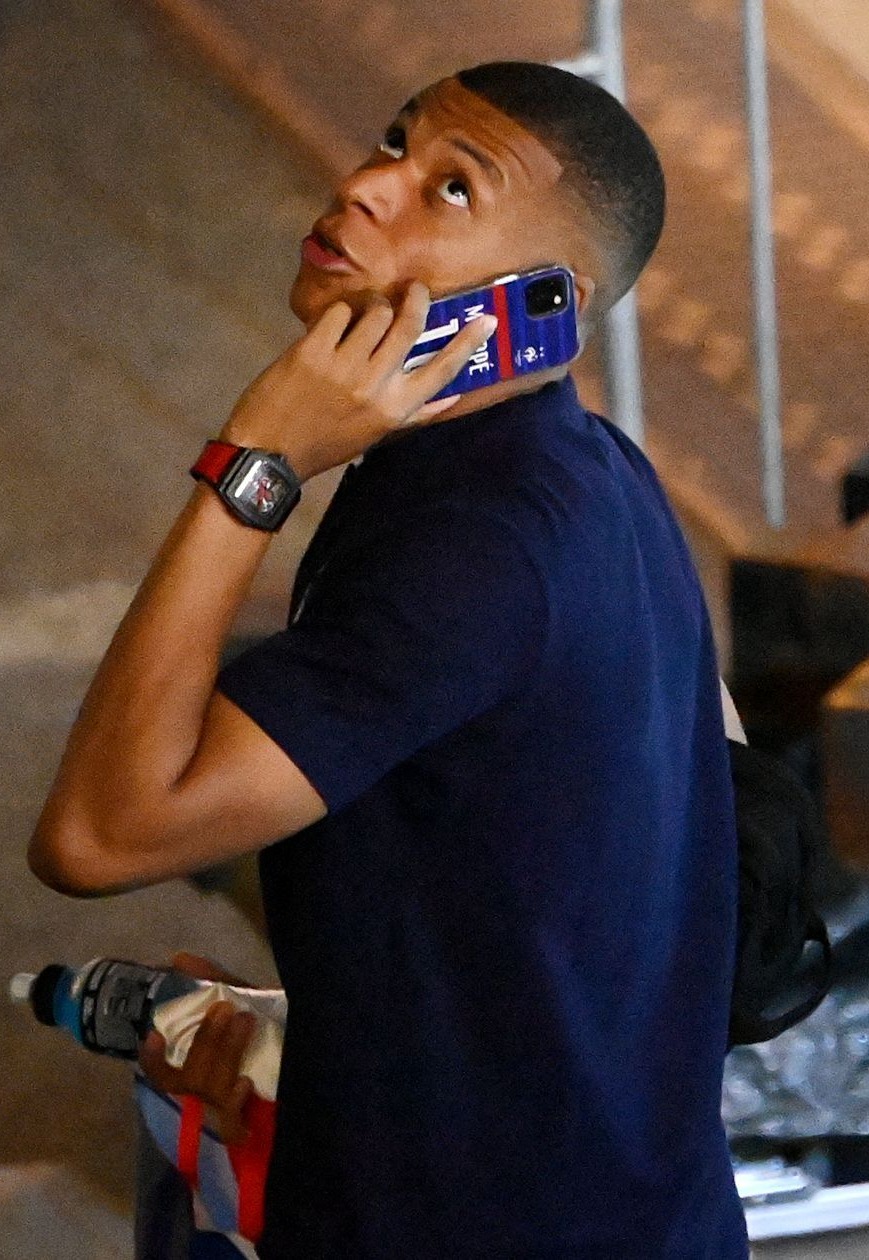 The pre-tournament favourites saw their campaign end in Bucharest on Monday night.

And their superstar players looked crestfallen as they made their exit from the tournament.

Kylian Mbappe, who missed the decisive spot kick in the penalty shootout, looked downbeat as he boarded the team's coach.

Manager Didier Deschamps also cut a solemn figure as he hopped on the team bus with his luggage.

France looked to have got away with a poor first half as two from Karim Benzema and a Paul Pogba wonder-strike got them out of an early deficit.

But late strikes from Haris Seferovic and Mario Gavranovic forced extra-time in a stunning twist.

And the Swiss side went on to win and set up a quarter-final against Spain on Friday night. 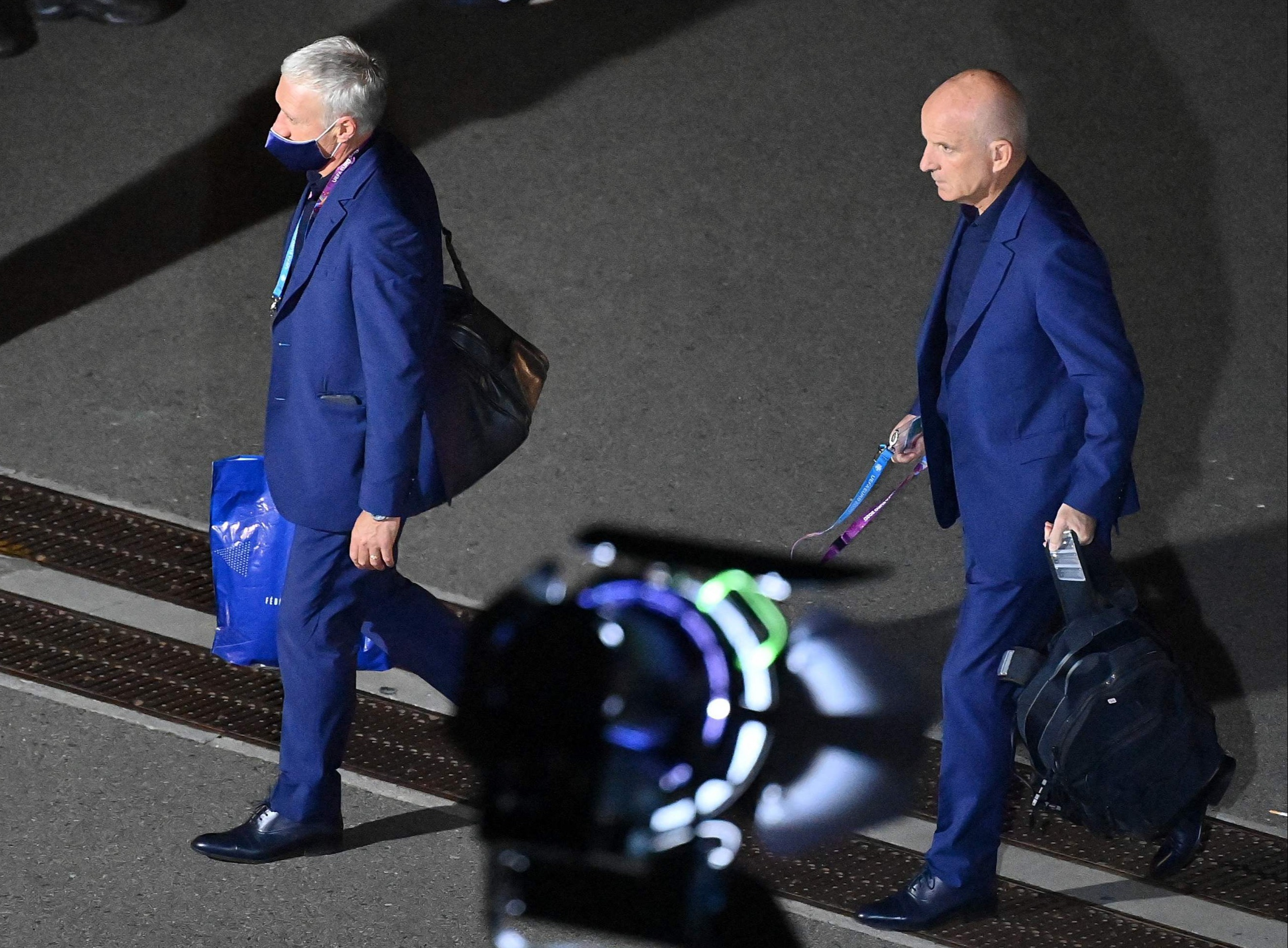 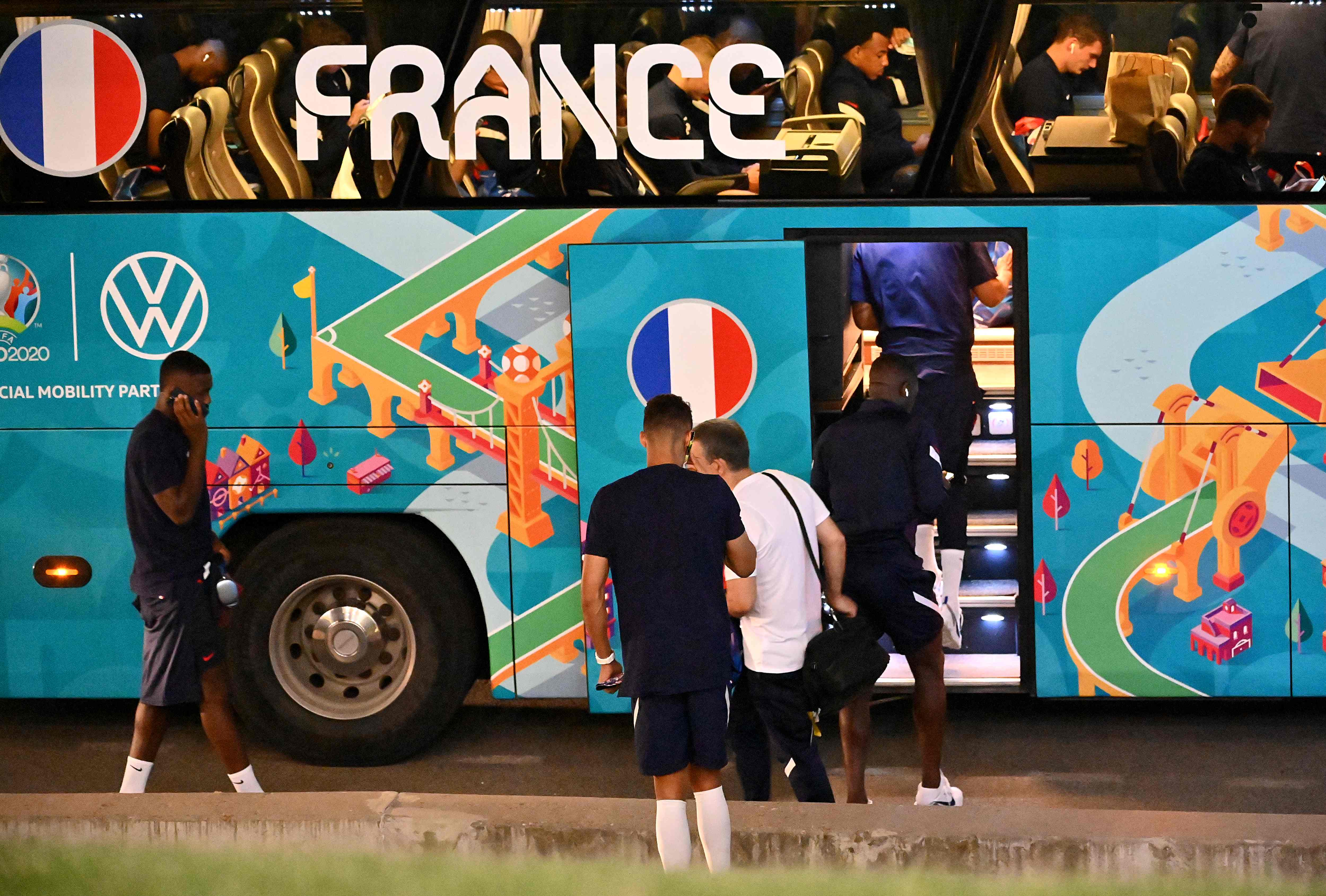 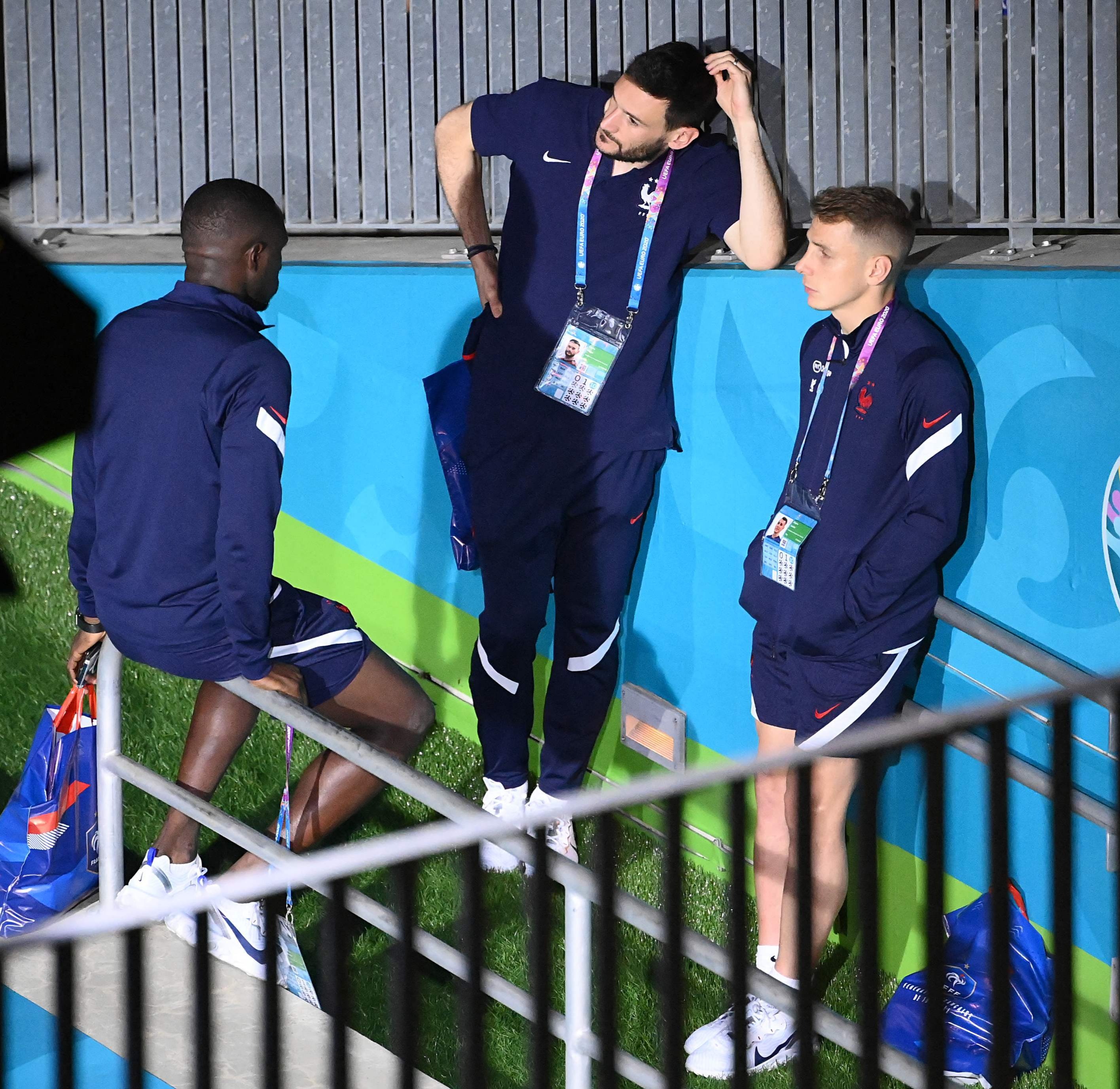 He wrote on Instagram after: "I'm sorry about this penalty. I wanted to help the team but I failed.

"It's going to be hard to sleep after this, but unfortunately these are the ups and downs of this sport that I love so much.

"The most important (thing) will be to get back up again even stronger for future commitments. Congratulations and good luck to the Swiss team."