FRANCE have reportedly reintroduced social distancing and masks ahead of the World Cup final.

That’s after Kingsley Coman became the latest star to isolate from the squad amid fears of a virus outbreak. 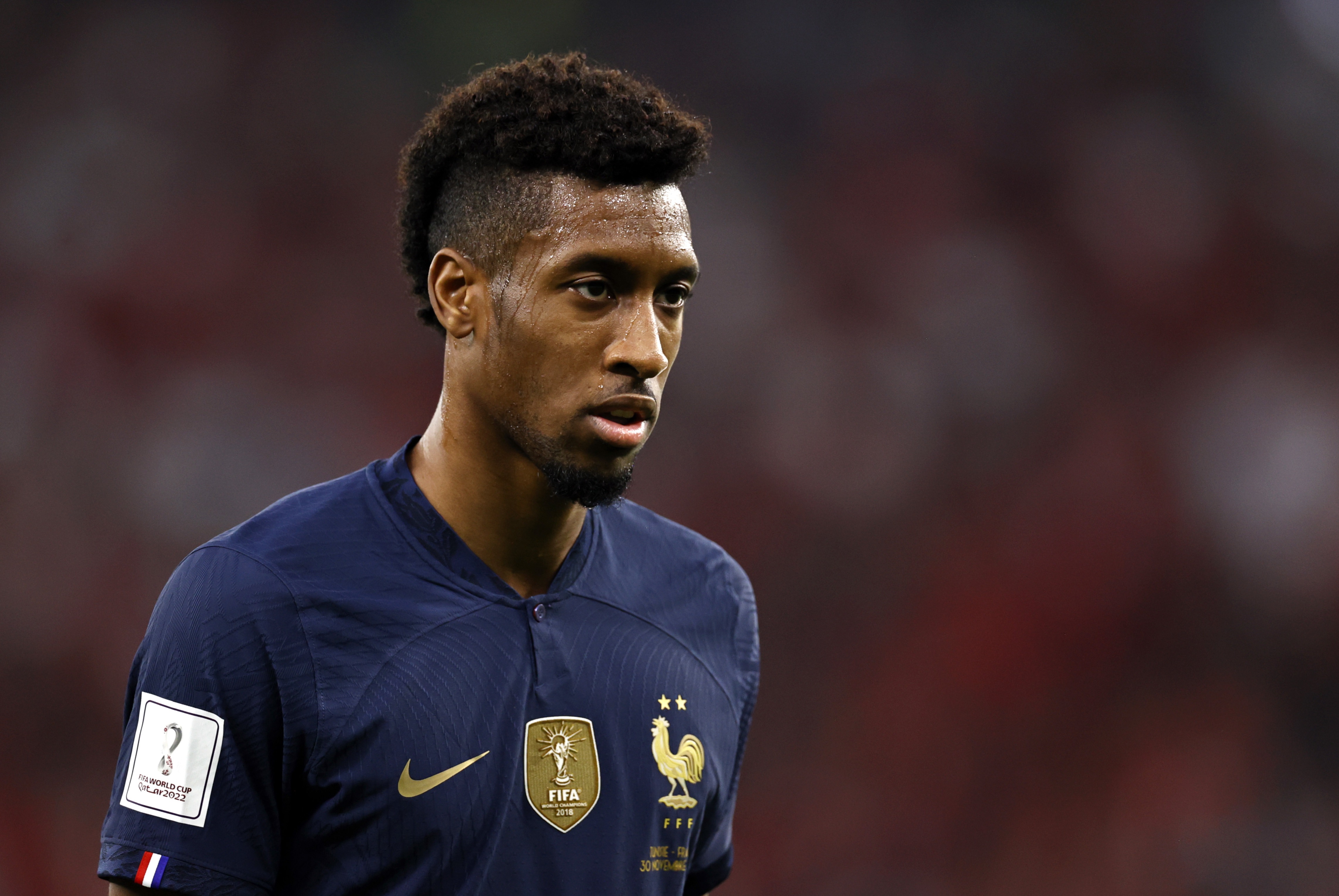 Adrien Rabiot and Dayot Upamecano were both forced to miss France’s semi-final win over Morocco after catching the bug.

Indeed, Rabiot even had to celebrate by himself by dancing alone in the team hotel.

And Didier Deschamps has decided to reinstate old Covid rules by putting his squad in lockdown ahead of Sunday’s battle against Argentina.

But the France boss has suffered a fresh blow after Bayern Munich’s Coman was forced to isolate this week.

Rabiot and Upamecano’s fitness for the final also remains unclear.

And intense measures have now been deployed at France’s team hotel, including the wearing of masks, regular cleaning of surfaces and encouraging the use of hand gel.

There is hope that Coman could join in today’s training session if he is not deemed a risk to teammates.

But Deschamps will not want to lose any more of his squad, with left-back Theo Hernandez also sweating over a knee issue.

The source of the virus in France’s squad remains unknown.

But although some have blamed England for it, the general feeling is that constant air conditioning to combat the Qatari heat is behind it.

Other countries including Brazil were hit by a similar outbreak earlier in the tournament.

Man United star Antony said: “It was a bit difficult. I ended up having a bad feeling there for a few days that complicated me a bit.

“I’m recovering well and getting 100 per cent. It was more of a sickness, throat. It was the air conditioning.

“Not only me, but other players also had a cough and a bad throat.”