Home » Lifestyle » Freddie Mercury children: Did Queen frontman have children before he died?

Freddie Mercury children: Did Queen frontman have children before he died?

Freddie Mercury sang with Queen for many years, before he untimely death in 1991. The singer only had a few public relationships of note, one with ex-girlfriend Mary Austin as well as with his partner near the end of his life, Jim Hutton. However, the question of whether Freddie Mercury had children is one fans still consider to this day.

Did Freddie Mercury have children?

Freddie Mercury is not believed to have fathered any children.

Freddie Mercury had one long-term girlfriend, Mary Austin, with the pair meeting in the early 1970s.

They began dating, during which time Austin lived in West Kensington with Mercury for some years. 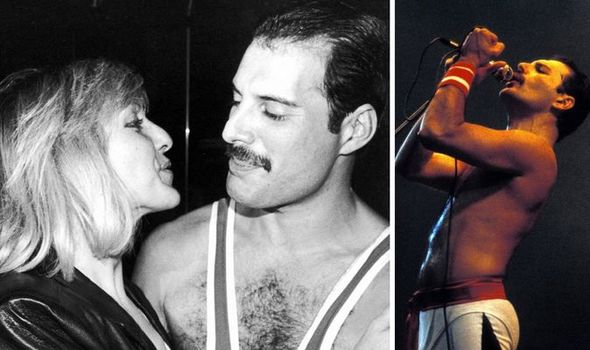 However, a few years into their relationship, Mercury had begun an affair with a man, and in December 1976, he told Austin of his sexuality, ending their romantic relationship, though it did not end their friendship.

Austin went on to have two children, however neither of these were with Mercury.

While Mercury may have moved out of their flat and into 12 Stafford Terrace, in Kensington, he kept Mary close, leaving a great deal of his wealth to her.

In fact, after he left their apartment, he bought Austin her own place nearby, showing how deep his feelings for her really were. 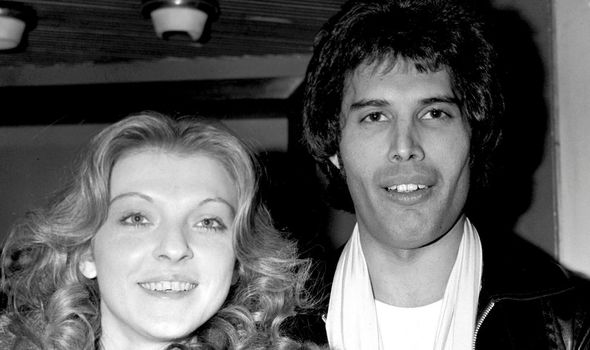 He was even quoted as saying she was his “only friend” in an interview in 1985, where he said: “All my lovers asked me why they couldn’t replace Mary, but it’s simply impossible.

“The only friend I’ve got is Mary, and I don’t want anybody else. To me, she was my common-law wife.

“To me, it was a marriage. We believe in each other, that’s enough for me.”

Mercury was the godfather of Austin’s oldest son, Richard, and he even wrote songs about her, including Love of My Life.

However, from 1985 until his death, he had been living with his partner, Jim Hutton, and was reportedly wearing the wedding band given to him by Hutton when he died. 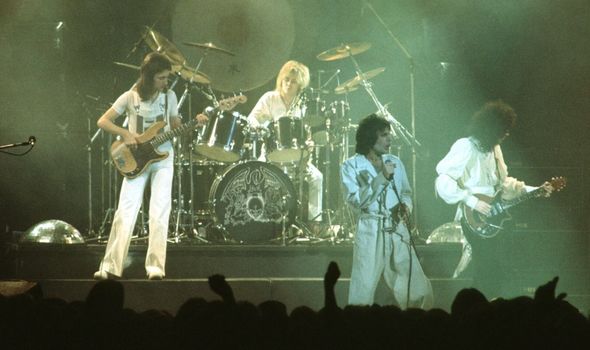 Many may have expected Hutton to have also received some of Mercury’s wealth on his death, which he did.

In the end, Mercury gave his home, recording royalties and most of his wealth to Austin, with the remainder going to his parents and sister.

As well as that, Mercury left money to some other people in his life, including £500,000 to his chef Joe Fanelli, his personal assistant Peter Freestone and to Jim Hutton, while he left £100,000 to his driver Terry Giddings.

He also left the responsibility of burying his remains to Austin, who buried them in an undisclosed location which it is believed is only known by Austin.

Austin was with him a great deal in his final years and is believed to have visited him regularly in his final weeks to look after him, along with Hutton. 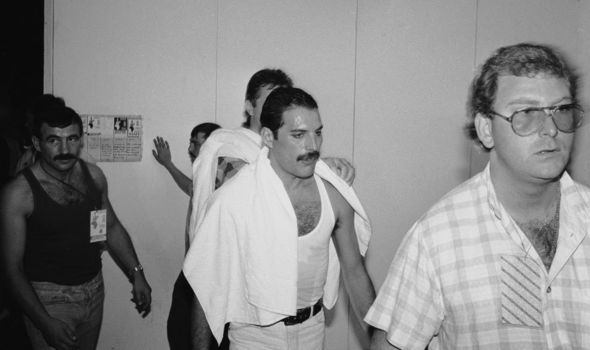 On the day of his death, only 24 hours after Queen’s manager Jim Beach had made the public statement which confirmed Mercury’s diagnosis of HIV and AIDS, the singer was surrounded by Austin and his friend Dave Clark when he died.

Hutton has also said he was with Mercury when he died, but Austin made the phonecall to Mercury’s parents and sister.

Austin has spoken little of her life with Mercury since his death, while Hutton has given some interviews, including one to commemorate what would have been his 60th birthday.

It is unclear how much Freddie Mercury had amassed in terms of his fortune by the time of his death; only the particular amounts to some of his friends and close allies are known.