The French Open ended with one anticipated winner in Novak Djokovic and one surprise champion in Barbora Krejcikova.

There were plenty of headaches for tournament organisers but coronavirus mercifully remained largely out of the headlines and the sun shone virtually from start to finish.

Here, we pick out five things we learned from the fortnight.

Djokovic will be the greatest

He arguably already is, having become the first man in the Open era to win each of the grand slam titles at least twice. He has also won all the nine ATP Masters events at least twice, a feat no one else has even managed once. He holds winning records against both Rafael Nadal and Roger Federer and is now just one title behind their joint record of 20 slams. By the end of the year Djokovic could be on 21, and no one could argue he does not deserve it. 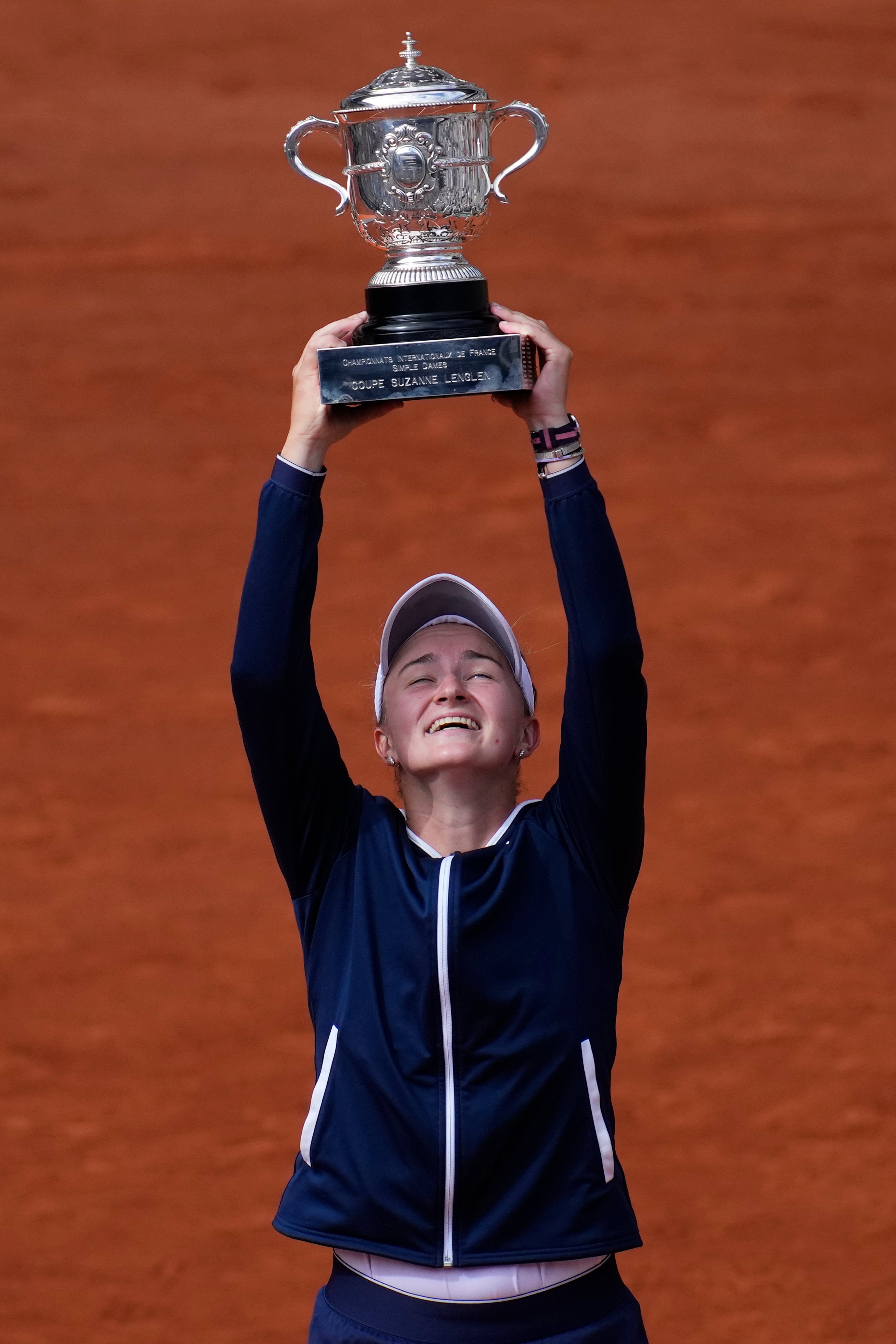 Anyone who claims they predicted Krejcikova and Anastasia Pavlyuchenkova would be the women’s finalists is, frankly, lying. Even in an era of unexpected finals, this was arguably number one. Both had brilliant fortnights, with Krejcikova capping her rapid rise in singles and then winning the doubles as well for good measure. Injuries to Ashleigh Barty and Simona Halep, both of whom would have been expected to go deep, were unfortunate but, aside from Naomi Osaka on hard courts, there is no sign of any real stability.

There were no winners from the preventable storm that ended with Osaka withdrawing from the tournament for mental health reasons. The Japanese player has accepted she could have handled things differently and, after laying down the law, the grand slams jointly pledged to enter discussions about how the sport looks after its players. Times have changed and it is right that tennis changes with them. Finding alternatives that are acceptable to all stakeholders will be a very difficult task, though.

Federer is not finished 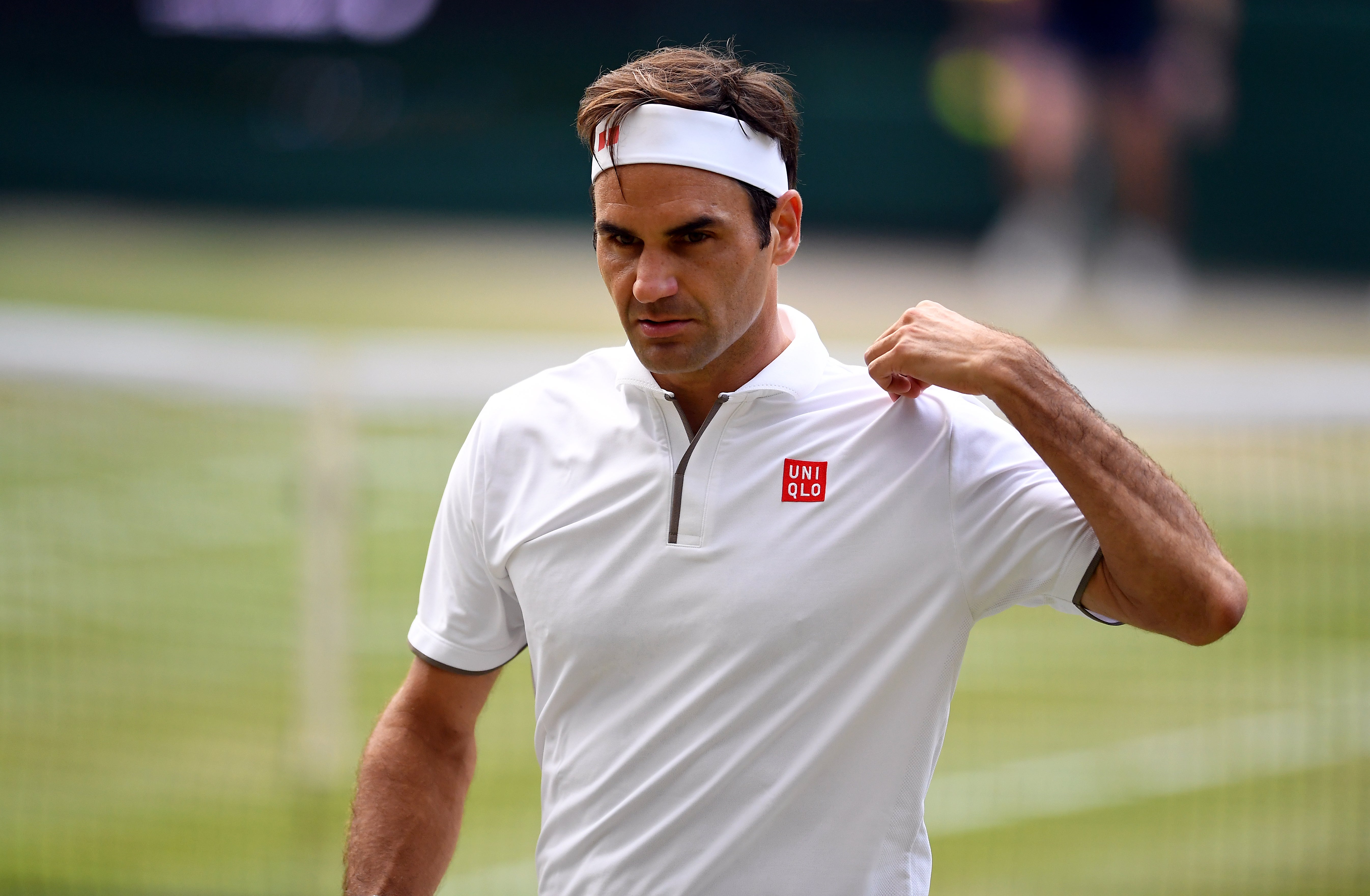 Roger Federer arrived in Paris having won just a single match in 16 months following two knee operations and only a couple of months before his 40th birthday. His expectations were low but he won three matches before deciding to withdraw to avoid pushing his knee too far. The target was always Wimbledon and Federer will have headed to the grass feeling that maybe, just maybe, there can be one last hurrah.

Time will come for Tstisipas and Gauff In reaching his first grand slam final, and very nearly winning it, Stefanos Tsitsipas proved what has been evident for several years – he is a grand slam champion of the future. The 22-year-old has performed at a consistently high level this year and it would be a surprise if he does not lift a major title soon. Coco Gauff is still only 17 but, had she converted one of five set points in the opener against Krejcikova in the quarter-finals, who knows what would have happened? The American has taken big steps forward in 2021 and she is not far away.