‘Fresh Prince’ star Alfonso Ribeiro is revealing how he feels about the emotional reunion between Will Smith and Janet Hubert that was 27 years in the making.

TV history was made when The Fresh Prince of Bel Air star Will Smith and and his former TV Aunt Viv Janet Hubert finally sat down together after 27 years to discuss for first time why she left the show in 1993 after three seasons. Janet was then replaced in the role by Daphne Maxwell Reid. The conversation occurred as a segment of the show’s 30 reunion special that began streaming on HBO Max on Nov. 19, 2020. Their co-star Alfonso Ribeiro tells HollywoodLife.com in an EXCLUSIVE new interview that he’s so thrilled — especially for Janet — that the two made “peace” with the past.

“I was very happy for the both of them. I was very happy that they found that that space for themselves, to get over, and to get past, what has happened in the past. I’m happy for Will and for Janet specifically to have found peace in that,” Alfonso tells us. Janet, 65, left the popular NBC sitcom amid rumors she clashed with the show’s namesake star, Will, 52. 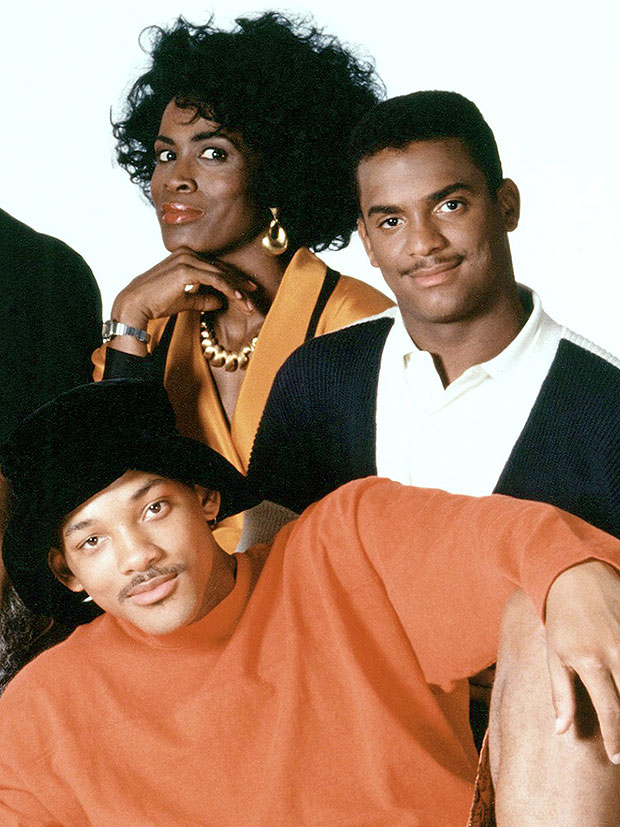 For years the two feuded, as speculation ran rampant that Janet was difficult to work with and Will had her fired. During the special, the two hashed out the events of the time that surrounded her departure. It was revealed that Janet turned down an offer to return for only 10 weeks of filming season four with a salary cut and a clause preventing her from taking other jobs outside of The Fresh Prince, as opposed to being let go.

Will admitted to not being “sensitive” nor “perceptive” to Janet’s personal challenges during the show’s third season, which included being pregnant while with an allegedly abusive husband. She told the superstar that “Calling a Black woman difficult in Hollywood is the kiss of death” about the “difficult” and “unprofessional” rumors he failed to correct at the time. Janet then added, “You took all of that away from me, with your words. Words can kill. I lost everything. Reputation, everything, everything.” The two then finally ended their feud after airing their differences that stewed for 27 years.

Outside of that segment taped between Will and Janet, Alfonso gushed that the show’s 30 year reunion special “was wonderful. It was wonderful to see, you know, see everybody and get together in one space.” He also had high praise for Will’s producing skills, adding, “I felt like Will and his team, they did a really fantastic job of capturing the essence of what we had created. I was very proud that that product turned out to be as good as it did” of the reunion show. 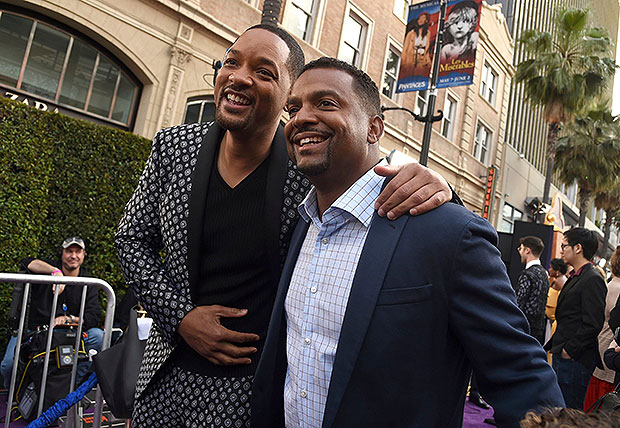 Alfonso added that the stars of the sitcom have remained close. “We’ve always stayed in touch, you know. I always find it funny when people say ‘oh they had a Fresh Prince Reunion’, because it’s people getting together. We don’t all get together all the time. But individually we get together, you know, separately, a lot. So, you know, we’ve always stayed in touch,” he explained. 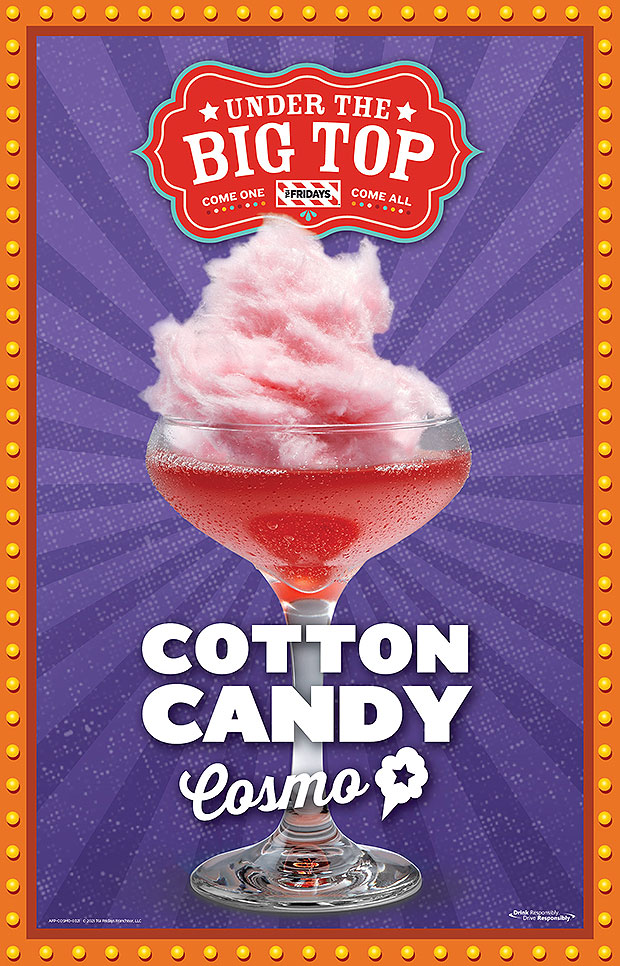 Alfonso says “The goal is for everyone to have fun a little bit of mystery, a little bit of magic and a good time,” with the dining experience at their closest TGI Friday’s location. He says it’s a way to “create a celebration and a way for people to get together in a safe manner, which is outdoors underneath the big top, where people can go and have some great meals and some great company with their friends and loved ones.”