SCOTT PARKER is weighing up a £22million bid for one of his biggest names.

Spanish side Villarreal have lodged a bid for on loan midfielder Andre-Frank Zambo Anguissa. 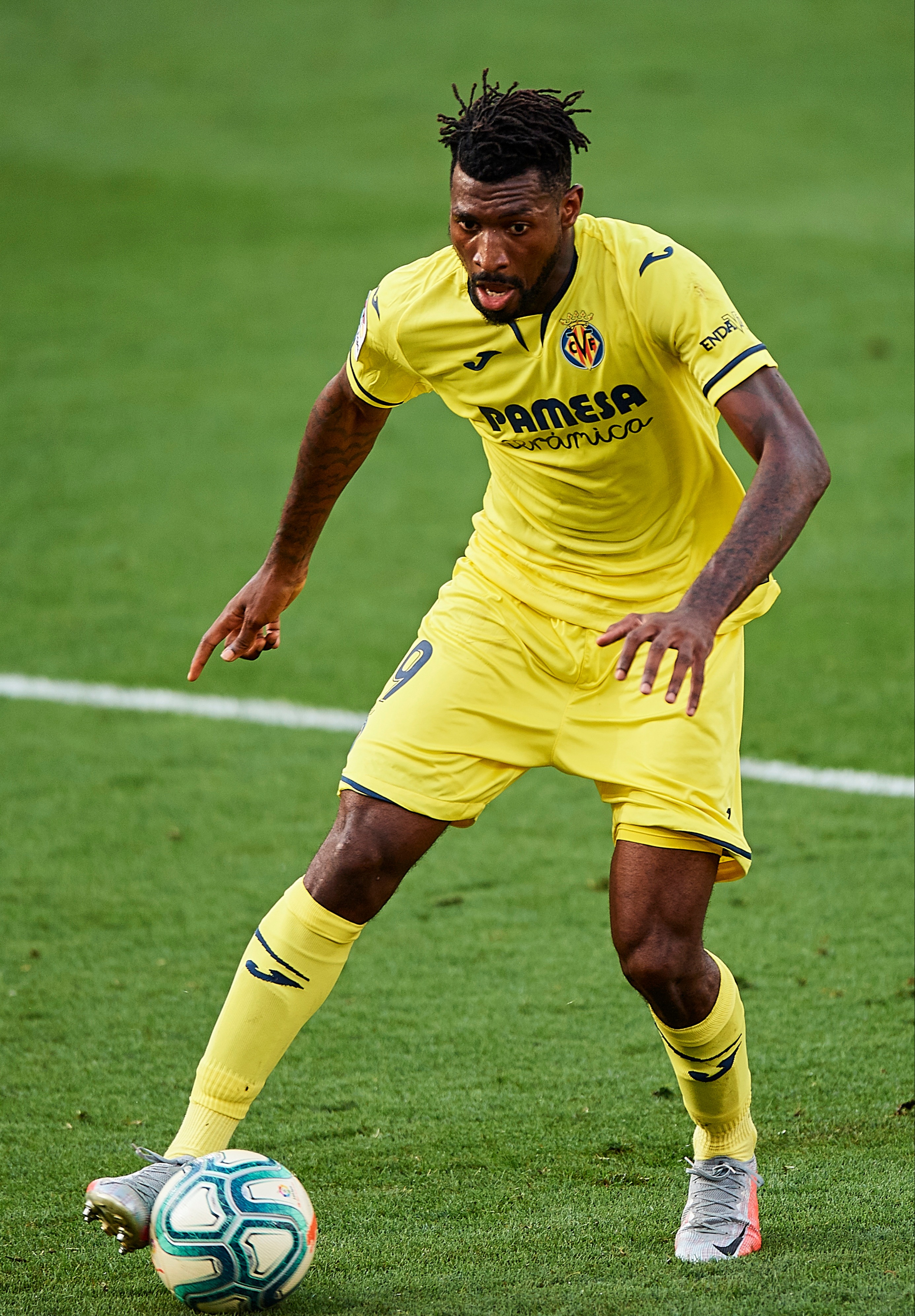 The Cameroon international has been with the LaLiga club since the start of the season.

Anguissa, 26, was signed from Marseille a year previously for a fee in the region of £30m.

He was one of the few disastrous signings Fulham made having featuredjust 16 times in the league before their relegation was confirmed.

Anguissa still has three years left on his contract at Craven Cottage.

He has rebuilt his reputation in Spain having made 36 league appearances for Villarreal as they qualified for next season's Europa League.

Fulham are weighing up the offer to make his loan permanent as they continue to push for promotion back to the Premier League.

Parker's side could still achieve automatic promotion but need to beat Wigan and hope West Brom and Brentford lose their final matches on Wednesday.

If not, they are likely to face Cardiff or Nottingham Forest in the play-offs.