ARSENAL kick-off the 2020/21 Premier League campaign with a trip to West London to face Fulham.

Mikel Arteta's team will head into the game full of optimism after their win against Liverpool in the Community Shield. 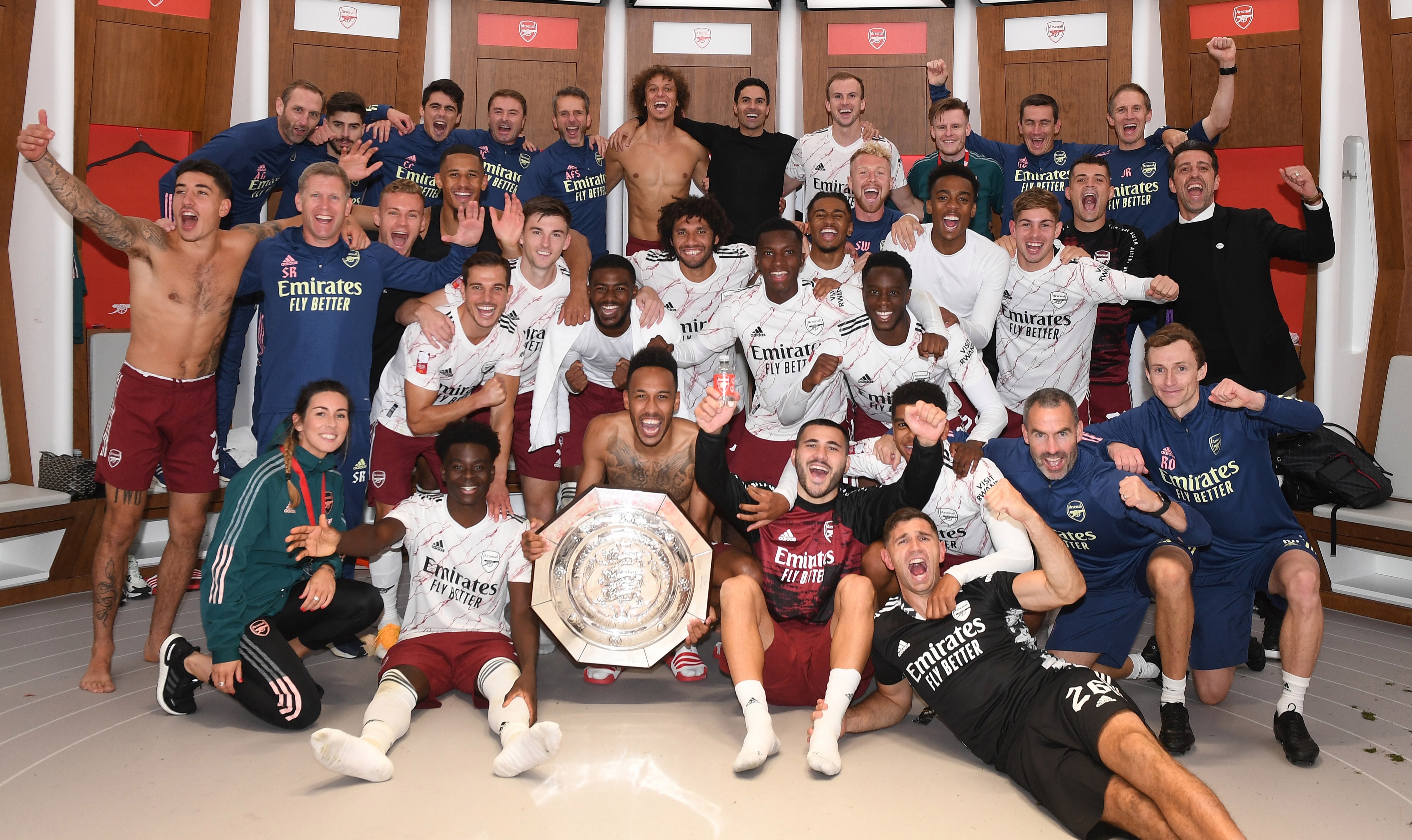 Fulham will be hoping to making a good impression after a two-year hiatus from the Premier League.

When is Fulham vs Arsenal?

Arsenal will have to travel to Fulhams' Craven Cottage for the encounter.

What TV channel and live stream is Fulham vs Arsenal on?

Due to the coronavirus pandemic, the Premier League have confirmed that all of September’s matches will be shown live on TV.

The game between Arsenal and Fulham will be shown live on BT Sport 1 HD, and BT Sport Ultimate on TV.

You will also be able to live stream it on the BT Sport app, or on bt.com/sport.

BT Sport has the rights to 58 games this season and you’ll need a subscription to watch all of those.

But EE customers can watch the game for free by texting SPORT to 150, which will will activate a three months free offer. 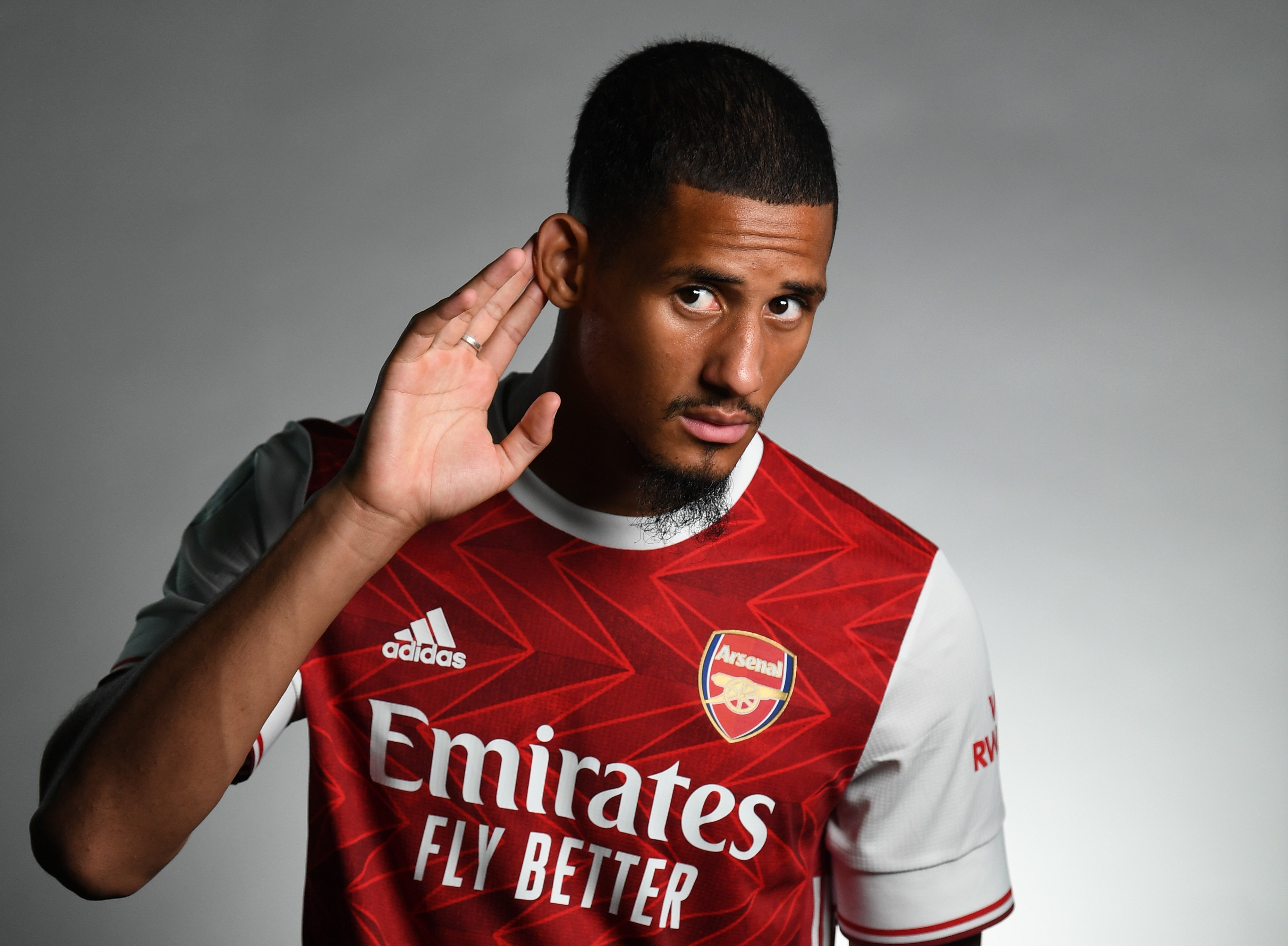 Arsenal will be sending out a weakened starting 11 due to international duties and injuries.

They head to Fulham with Shokdran Mustafi, Calum Chambers, Pablo Mari and David Luiz out of action.

Mesut Ozil has expressed his desire to play after being frozen out of the team towards the end of last season.

Speaking during a Twitter interview, Ozil said: "I'm fit and ready and doing my best. Unfortunately it's not in my hands to decide about the squad on the weekend. We will see."

Fulham have last season’s Championship top scorer Aleksandar Mitrovic at their disposal who is likely to give the Arsenal defence some problems.

The Cottagers are also likely to unveil new keeper Alphonse Areola who joined the club on a season long loan.

Areola, 28, was also a transfer for target for Arsenal, but he opted for West London in the end.