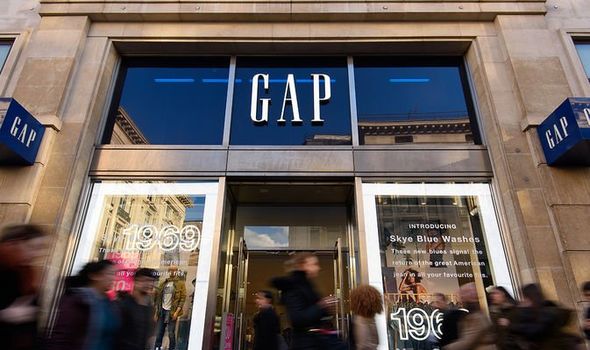 The retailer Gap has today announced plans to shut 19 stores across the country. The retailer has decided not to extend the store leases on July 31 due to a strategic review underway. It comes as the latest blow to UK high-streets due to the pandemic.

Gap is said to be closing 19 of its stores across the country, although the locations are yet to be disclosed.

The remaining 50 standalone and outlet stores across the UK and Ireland are still under review.

The stores will therefore continue to operate until a decision has been made.

As part of the fashion retailer’s review, it is aiming to secure store partnership for each European country it operates in, including the UK, France, Italy and Ireland. 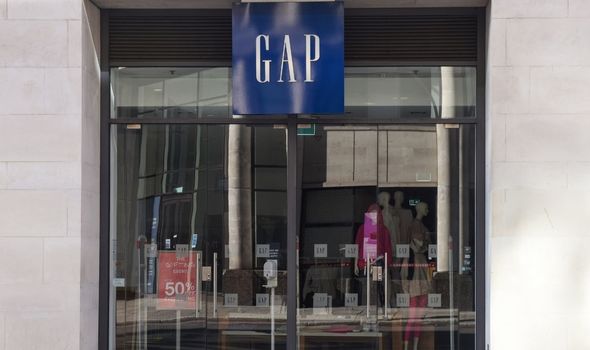 The US retailer has managed to secure its partnership deals in France and Italy.

However, it has not yet been confirmed a partnership deal for the UK and Ireland.

In October, Gap said it could potentially close all stores in UK, Ireland, France and Italy as part of the review as it responded to a huge decline in trading.

Global head Mark Breitbard used an investor meeting to explain a restructure model which would shift the retailer away from owning stores.

Last year he said: “One of the options being explored is the possible closure of our company-operated Gap stores in the United Kingdom, France, Ireland and Italy at the end of the second quarter in 2021.”

Back in December, the retailer said it would close one of its two Oxford Street shops in London.

Today’s announcement puts the risk of more redundancies on the line.

At its height, the retailer was one of the most recognised clothing brands in the world, with stores across the world. 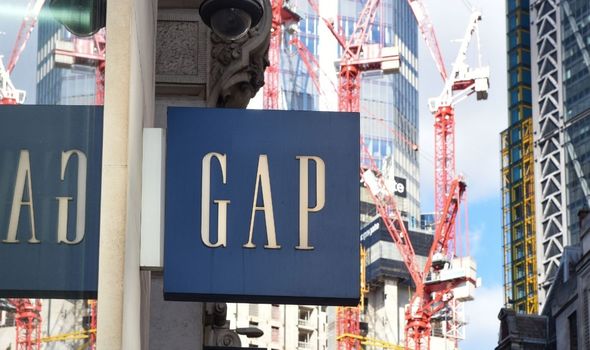 However, a shift in consumer behaviour as well as stores being closed for several months at a time mean many retailers have had to close down.

A Gap spokesperson said: “We are proposing to close 19 Gap stores that have leases ending at the end of July 2021.

“These leases are not being extended due to the strategic review that we have underway.”

Debenhams announced in May that it would be closing its remaining 15 stores, closing the door on more than 200 years of trade on UK high streets. 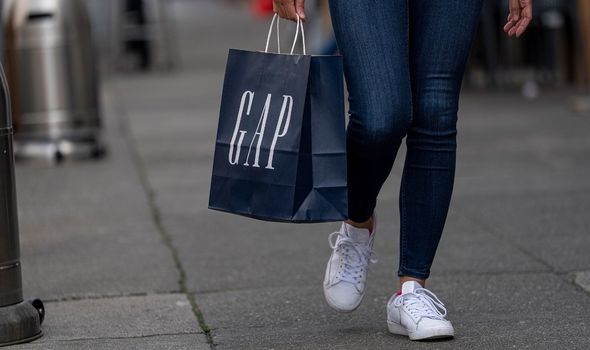 In February, Topshop and three other Arcadia brands permanently closed their doors as Asos confirmed it would takeover the brands,

At the time, Asos chief executive Nick Neighton said: “We are extremely proud to be the new owners of the Topshop, Topman, Miss Selfridge and HIIT brands.”

Chocolatier Thorntons also closed all of its UK stores and John Lewis has also taken a hit, with the retailer closing down multiple stores.