Millions in severance wages are still legally owed to garment workers globally, according to new findings.

The report from the Worker Rights Consortium probed a modest fraction — or 31 exporting garment factories (roughly 10 percent) — of the factory closures in the industry, finding $39.8 million in severance pay owed to as many as 37,637 workers. Albeit already significant, WRC believes the overall sum to be much higher given the millions of garment workers terminated globally since the outset of the pandemic.

The outstanding severance works out to roughly $1,000 owed to each worker, on average, or about five months’ wages for the typical garment worker. Workers have cited trouble affording food and basic needs. The factories investigated in the report supply brands such as H&M, Gap, Inditex, Next and Nike, among others.

For most of the 1,000 workers dismissed from the Hulu Garment factory in Cambodia, which shuttered last April, relief is distant with $3.6 million in severance still owed, according to the report. The factory supplies for brands like Amazon, which did not respond to requests for comment at press time.

“In this pandemic, unemployed workers desperately need a safety net,” Scott Nova, executive director of the WRC, said in a statement accompanying the report. “Garment workers’ safety net is their legally mandated severance. When brands stand by while suppliers steal that money, the consequences for workers and their families are devastating.” 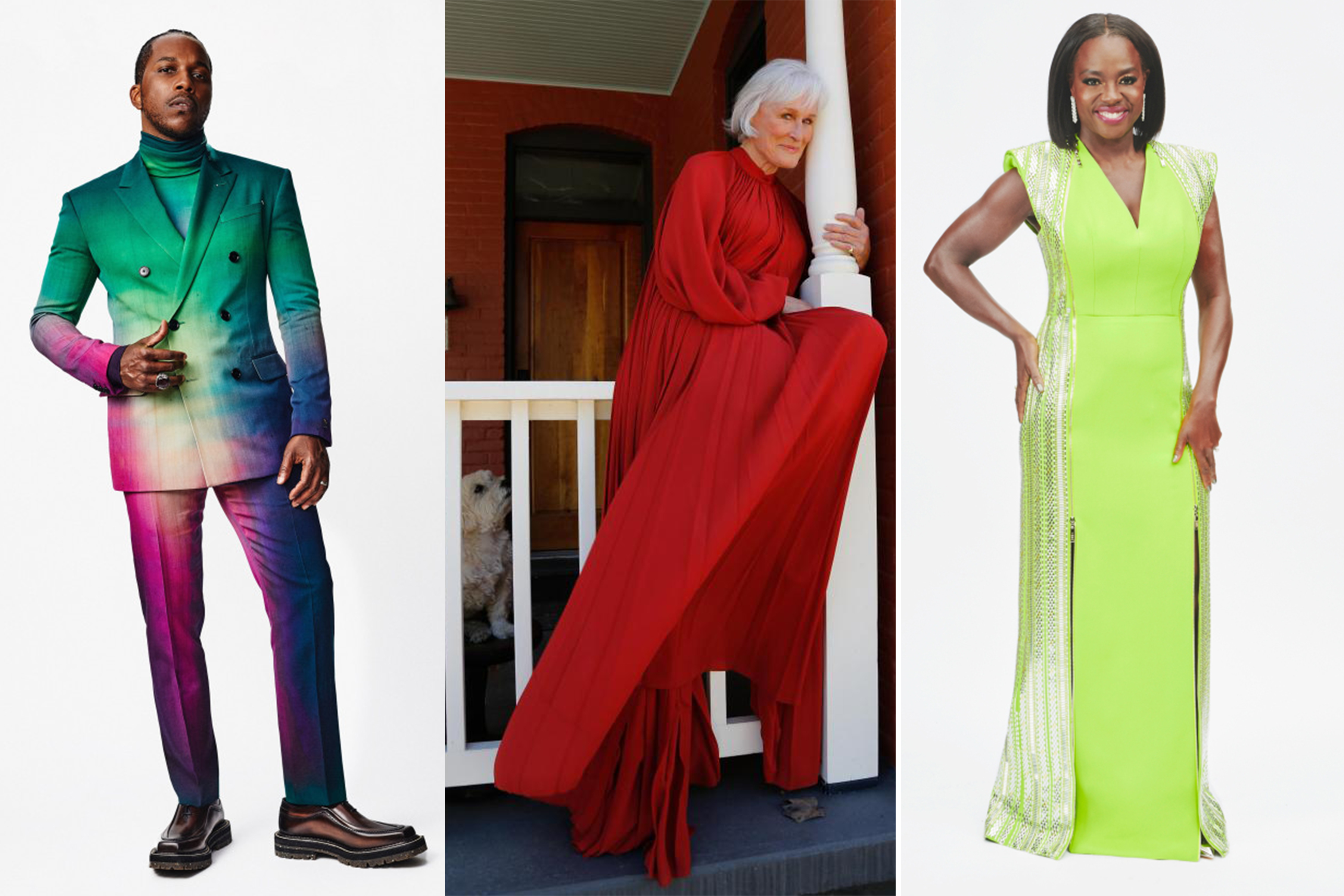 The Best Looks from the 2021 SAG Awards

Severance is a legal right for workers in most garment-producing countries and follows along international best practices from the U.N. and the International Labour Organization.

The WRC, along with other labor rights organizations, like the Los Angeles-based Garment Worker Center, has exposed dozens of large-scale wage theft cases over the last 15 years. Now, more than 220 trade union and labor rights organizations, under the campaign aptly titled #PayYourWorkers, are rallying for immediate relief for garment workers in the form of a binding Severance Guarantee Fund.

Some of the buyers identified in the WRC report — including H&M, Inditex, Adidas, Under Armour, Bestseller, C&A and Next — endorsed the ILO’s call to action last April to support apparel manufacturers, but its impact one year later remains unknown.

Some brands have already accounted for the trickle-up in responsibility. As of January 2020, Gap, Hanes, and American Eagle paid out $1.3 million in severance to 500 workers at a former supplier factory in Guatemala.

“The long-term problem of repeated severance theft in the garment industry has reached a brutal crescendo during Covid-19,” said Liana Foxvog, crisis response director at the WRC and primary author of the report. “The Severance Guarantee Fund is the only way to hold employers and brands accountable and ensure that fired garment workers are no longer robbed of the severance they have legally earned.”

While immediate severance relief is the first priority for the WRC, reform of fashion purchasing practices is the long-term aim.

“What we’ve seen and what we know from people who work in supply chains — and also is exceptionally evident from [COVID-19] — is that the buyer’s behavior is often the thing that contributes to the most severe human rights abuses,” said Olivia Windham Stewart, a business and human rights specialist (formerly with C&A Foundation).

Stewart along with Sarah Dadush, a law professor at Rutgers Law, recently drafted revised model contract clauses (version 2.0), alongside many stakeholders, in a project for the American Bar Association’s business law sector prioritizing a shared responsibility model where “both the buyer and the supplier are contractually responsible for the human rights performances of the contract,” according to Dadush.

Abbreviated as MCCs 2.0, they are the first model contract clauses that seek to integrate the principles contained in the United Nations Guiding Principles on Business and Human Rights and the OECD Due Diligence Guidance into international supply contracts.

The working group for the project formed this year and like the WRC, seeks reform of purchasing practices that leave garment workers vulnerable.

Whether in severance wages denied or in forming new model contract clauses, Dadush said: “You can’t just skip the buyer piece of the problem.”

Fashion Social Justice Advocacy in the Time of Coronavirus