The 36-year-old produced a flawless leg in his absorbing 6-5 semi-final success over five-time champion Michael Van Gerwen before repeating the feat in defeating James Wade 6-4 in a tense final.

Wade threatened to steal the spoils but was left to rue a couple of costly mistakes as Price moved up to second in the table, a point behind defending champion Jonny Clayton.

“Tonight I felt like I couldn’t miss,” Price, who averaged 107.58 across the evening, told Sky Sports.

“Michael played really well against me; that’s the best game me and James have ever had, so I’m just thankful I’m on the right end of these games. 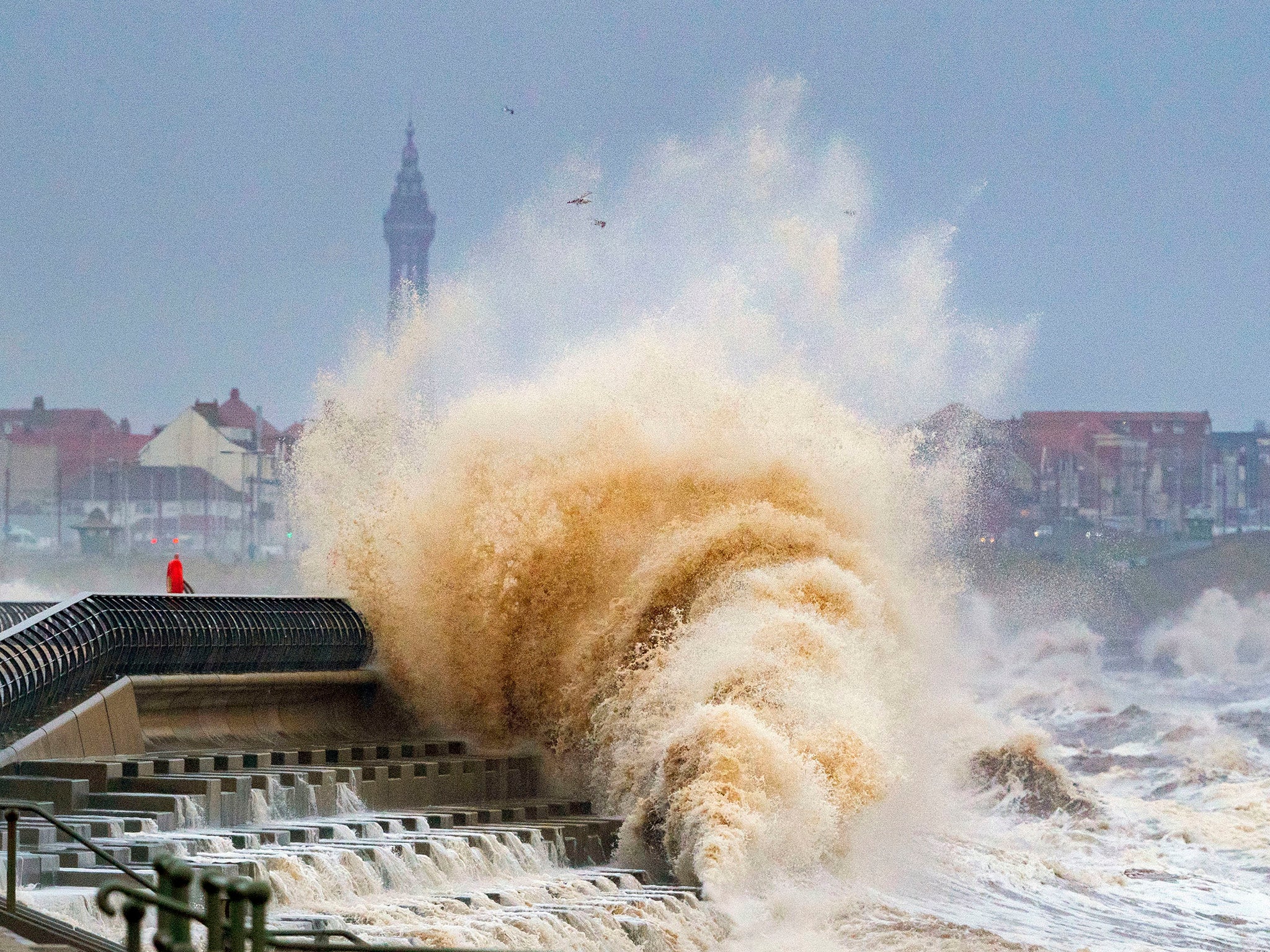 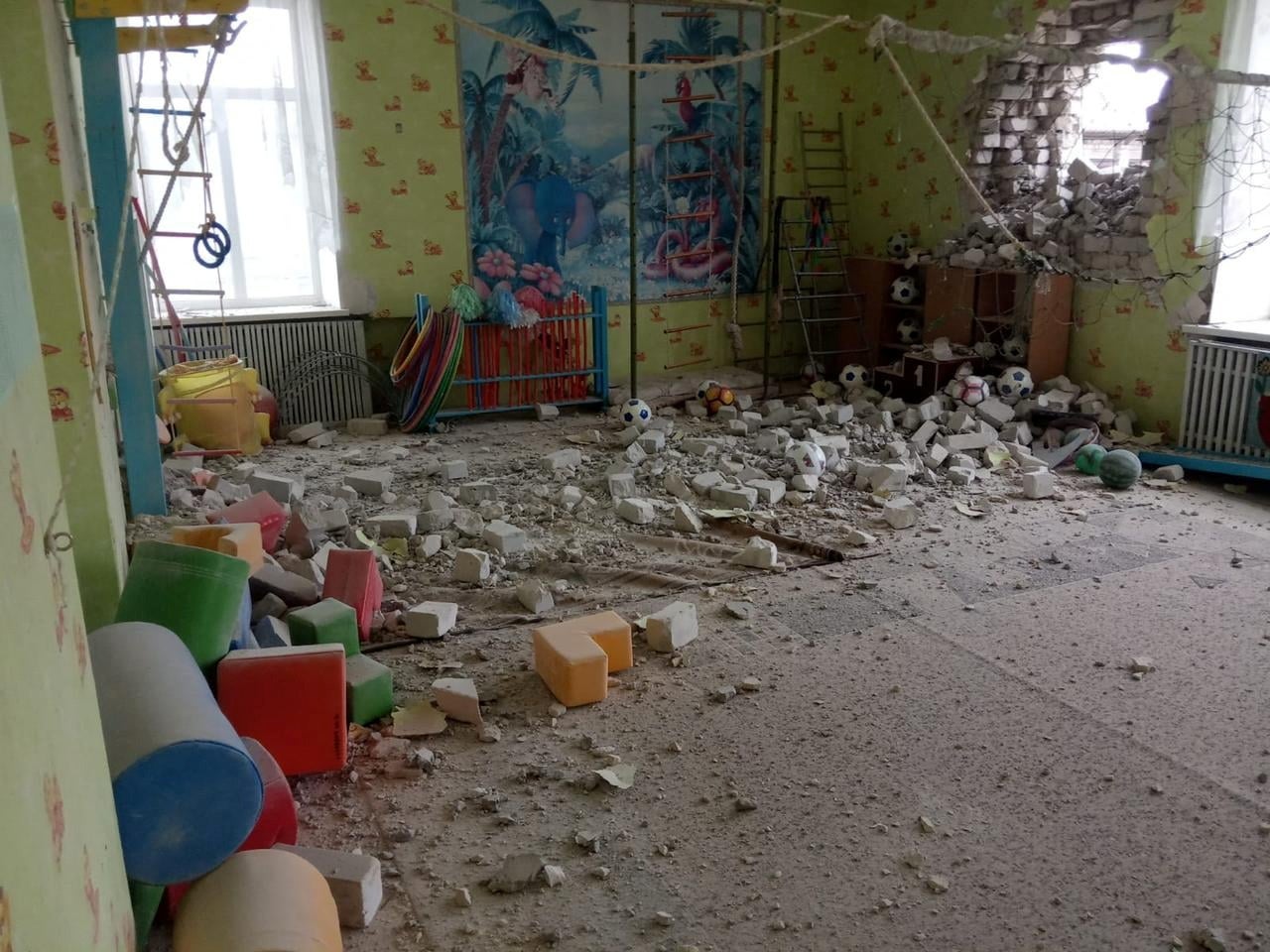 “I’m playing well, I’m feeling good in myself and I think it’s part and parcel to do with me being back in the gym and looking after myself.

The Welshman, who played professional rugby union and league before turning his attention to the oche, left little doubt about his prowess in his current sport.

He began a fine evening’s work by avenging last month’s World Championship quarter-final exit at the hands of Michael Smith with a 6-3 success.

Price had fired his maiden nine-darter of 2022 during the New Year’s Day defeat to Smith and, roared on by the support of a passionate Northern Irish crowd, he went on to twice replicate that achievement at the Odyssey Complex.

I’m back to almost my best – well, I think I might be there. 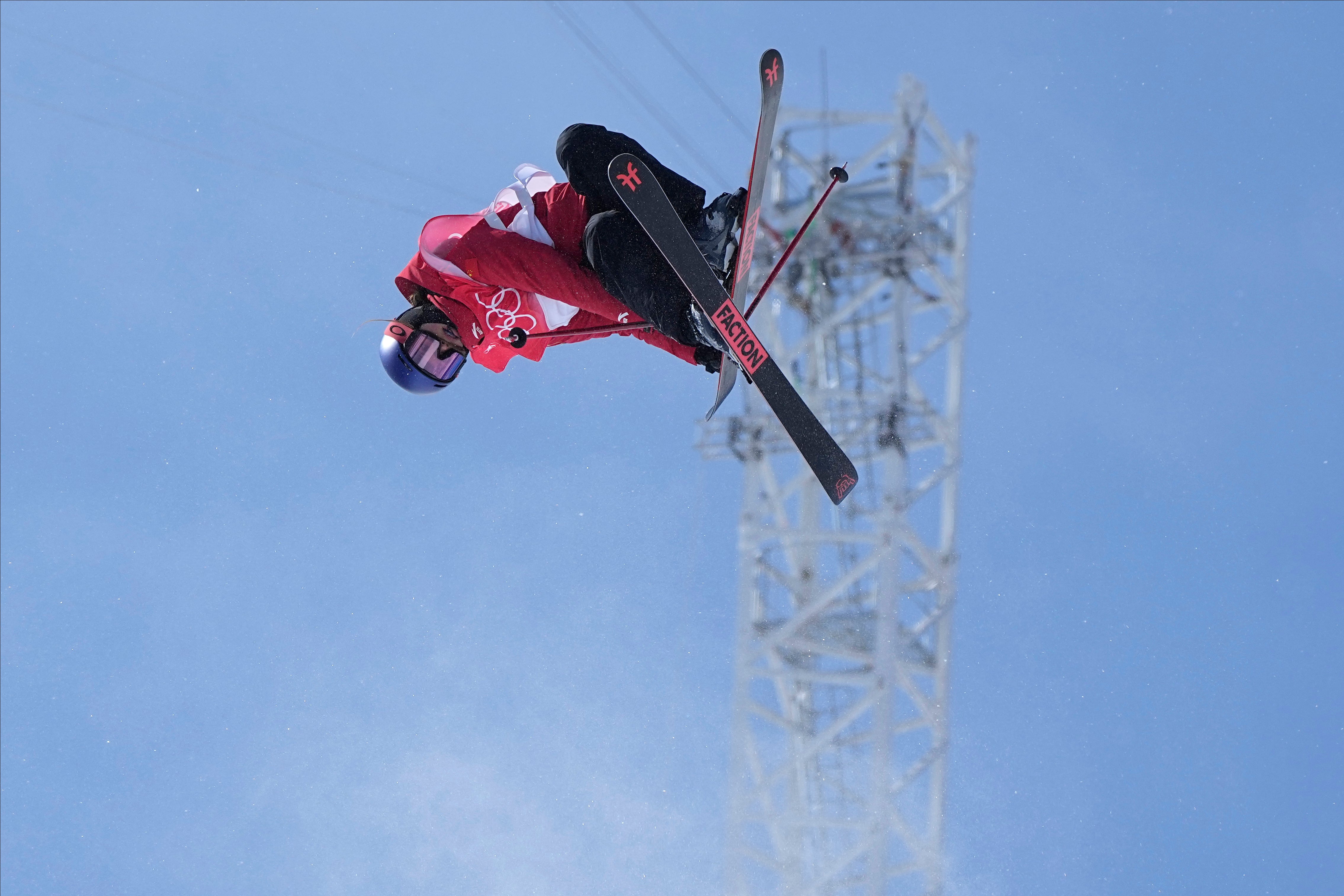 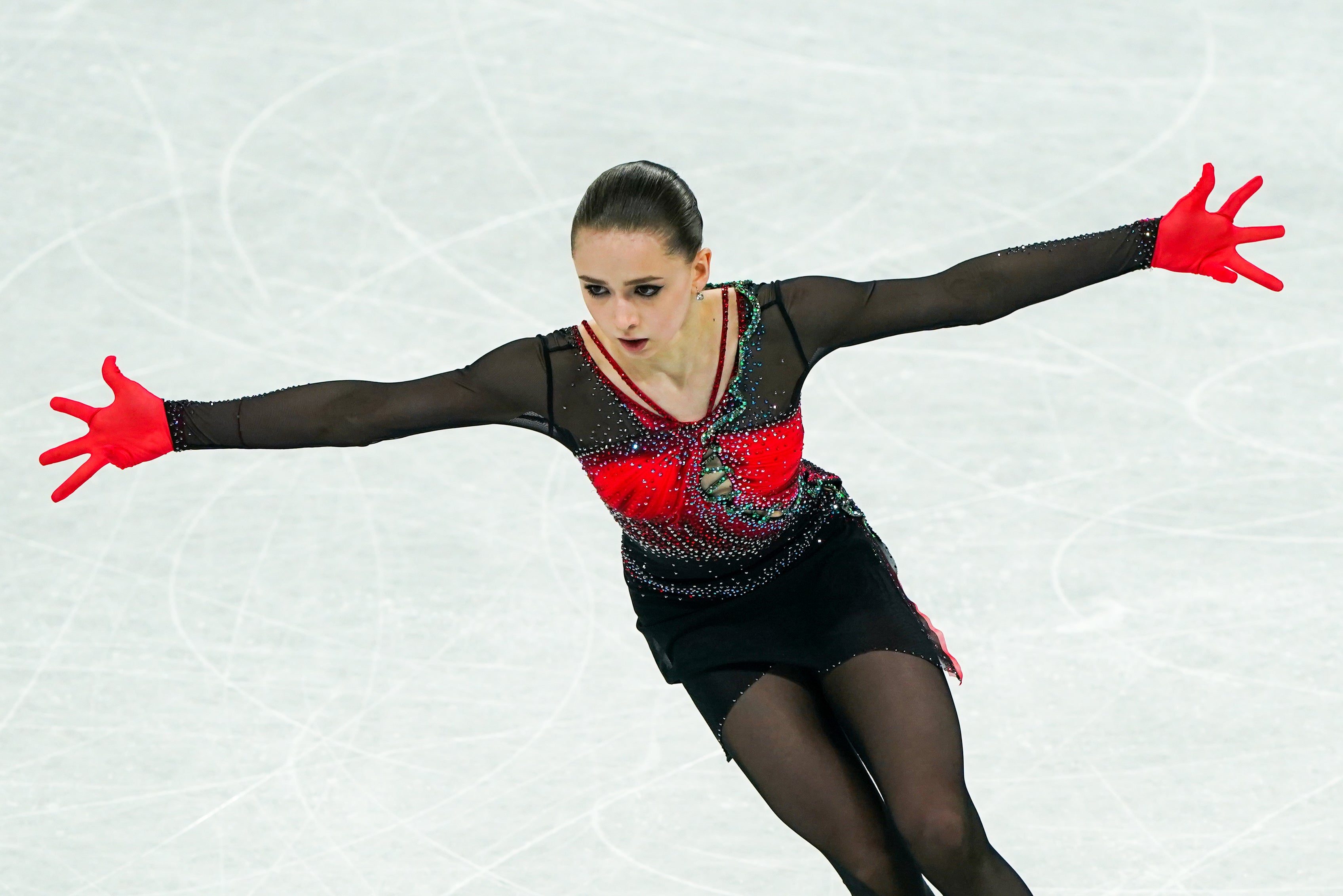 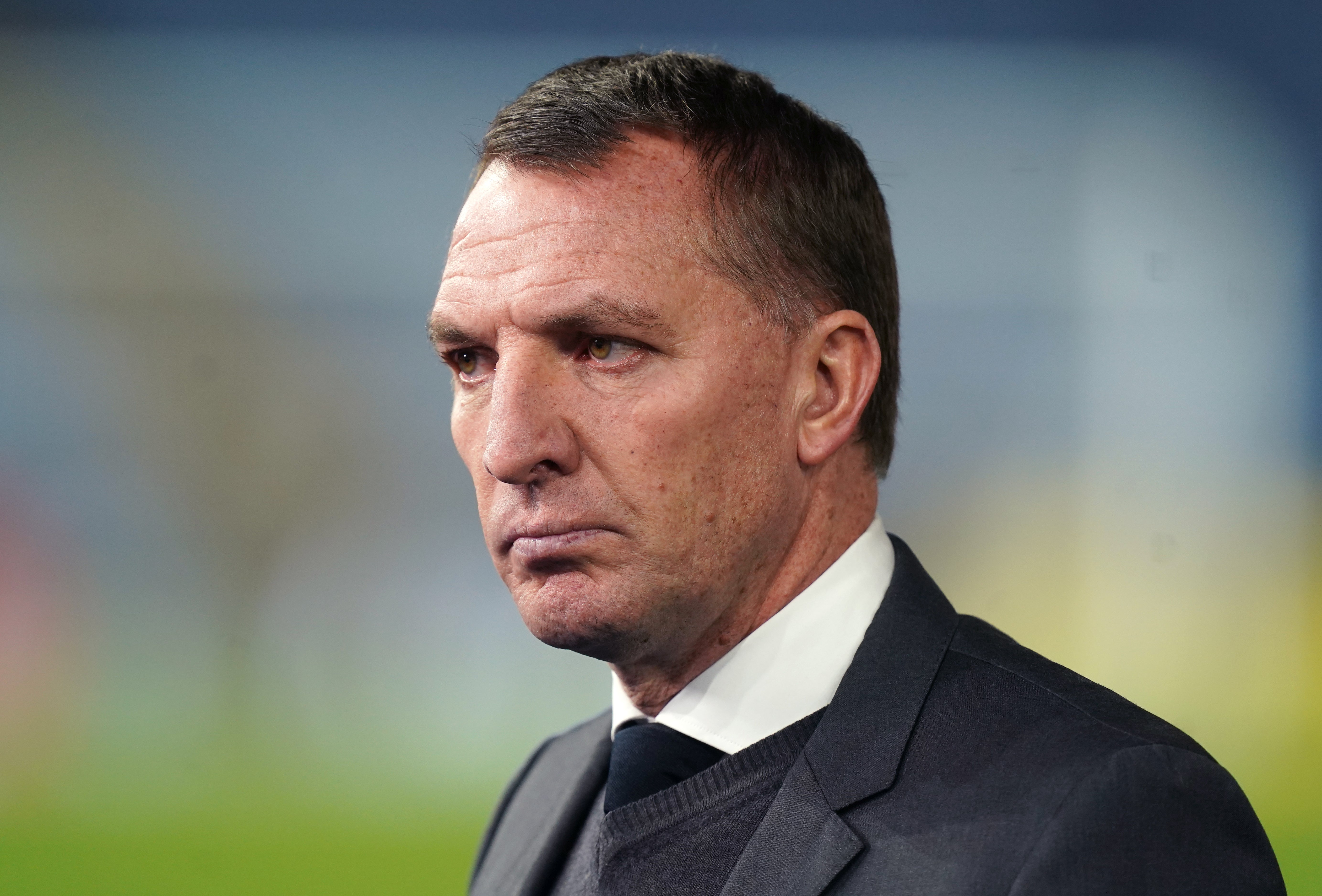 Wright had overcome fellow Scotsman Gary Anderson 6-4 at the quarter-final stage, while Dutchman Van Gerwen began with a 6-3 success over Joe Cullen.

Night four of the competition takes place on March 3 in Exeter.