Giants and Jets fans won’t be allowed at games 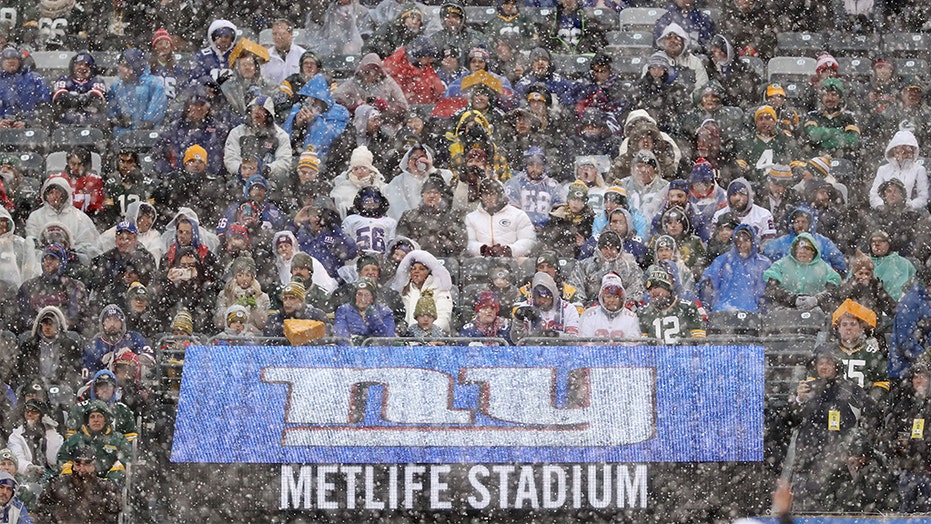 NFL training camps set to kick off amid coronavirus pandemic.

MetLife Stadium may play host to football this fall, but it won’t happen with fans in attendance.

The Giants and Jets will play their home games in front of empty seats “until further notice,” the teams said in a joint statement Monday, citing New Jersey Gov. Phil Murphy’s ruling that outdoor crowds of more than 500 people would not be permitted due to COVID-19.

“This decision was reached after careful consideration of the current state of the COVID-19 crisis, in discussions with the Jets and Giants, and in consideration of the health and safety of our fans, players and staff, which will continue to be the primary focus for our teams,” the joint statement said.

“We support Governor Murphy’s decision in the interest of public health and safety and, until circumstances change, both the Jets and Giants will play our games without the benefit of fans in attendance.”

Training camps, which are set to begin in earnest next week, will also be held without fans in attendance.

Monday’s announcement comes as the NBA, NHL and MLB are set to begin playing again without fans in attendance. The NFL had previously said that each team would determine whether fans would be allowed in for games this fall, with guidance from local and state officials. The Ravens and Jaguars have both announced plans to allow fans in at reduced capacities with strict protocols in place.

“We urge our fans to continue to take the necessary precautions recommended by health officials to stay safe and we look forward to seeing you at MetLife Stadium as soon as possible,” the Giants and Jets statement said.