Global Guardian in Ukraine transports thousands out of danger's reach

Global Guardian CEO Dale Buckner discusses the risks and challenges of evacuating employees from Ukraine on ‘The Claman Countdown.’

In a telephone conversation with Fox News Digital on Friday, Dale Buckner, CEO of Global Guardian, an international security firm, gave a compelling update on his company's ongoing efforts to move civilian workers and their families out of Ukraine as safely and efficiently as possible while Russian forces continue to attack that country.

Global Guardian's mission is transporting individuals out of danger areas, even in combat zones such as Ukraine. The company has been on the ground in Ukraine for the past 9 years — so this is not new terrain for the organization.

In particular, Buckner — a former Green Beret — told Fox News Digital about an intriguing angle of his firm's work during this Russia-Ukraine war that he said no one, up to this point, had asked him about, he said. 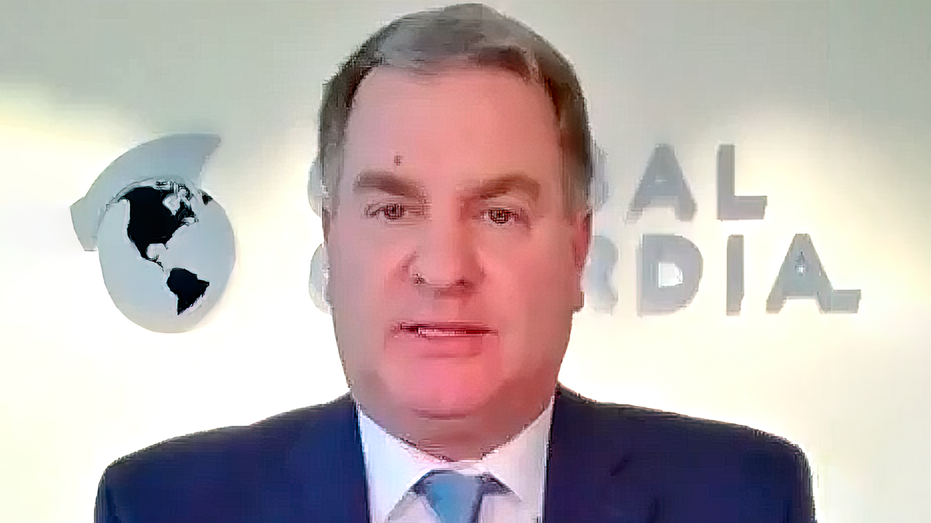 Dale Buckner, CEO of Global Guardian and an international security expert, spoke to Fox News Digital by telephone on Friday morning and shared the latest updates on his firm’s work in Ukraine.  (Fox Business  / Fox News)

"What do you wish someone would ask you about the war in Ukraine — and how you're operating during this crisis — that you haven't been asked so far?" Fox News Digital posed to Buckner.

He responded, "It would be a key question that most Americans or Europeans haven't quite fathomed, and it's this: How violent and dangerous is it truly [in Ukraine] right now?"

“We’re heading toward an evacuation of about 5,000 people” out of Ukraine so far, said Dale Buckner.

Buckner elaborated: "We all see the snapshots in the media and what's being reported, and it looks dramatic in Ukraine — which it is. And it looks dangerous — which it is. At the same time, the center corridor of the country is relatively stable," he said, at least right now.

"We're heading toward an evacuation of about 5,000 people" out of Ukraine so far by Global Guardian, he said, over the past two weeks. 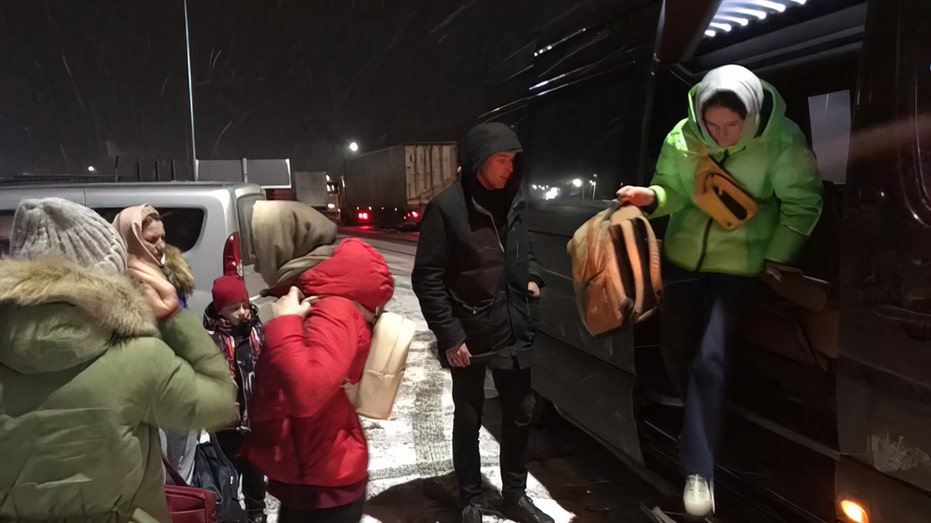 Employees and their families from a range of corporations and businesses have been safely transported out of Ukraine by Global Guardian and its affiliates and partners in recent days, as the attack by Russia on Ukraine continues. (Global Guardian  / Fox News)

"No one has died. No one's been injured. We haven't had a single car accident," he emphasized.

"Yes, it's visceral. Yes, it's dangerous. And no one knows what can happen at any given time," Buckner added as a cautionary note.

"At the same time, if we're smart and if we're doing the right analysis, we have proven that this can be done safely."

He said, "That doesn't mean that we can do it instantly. We can't wave a magic wand [and] pick up 350 people as if we're going from an airport to a sporting event." 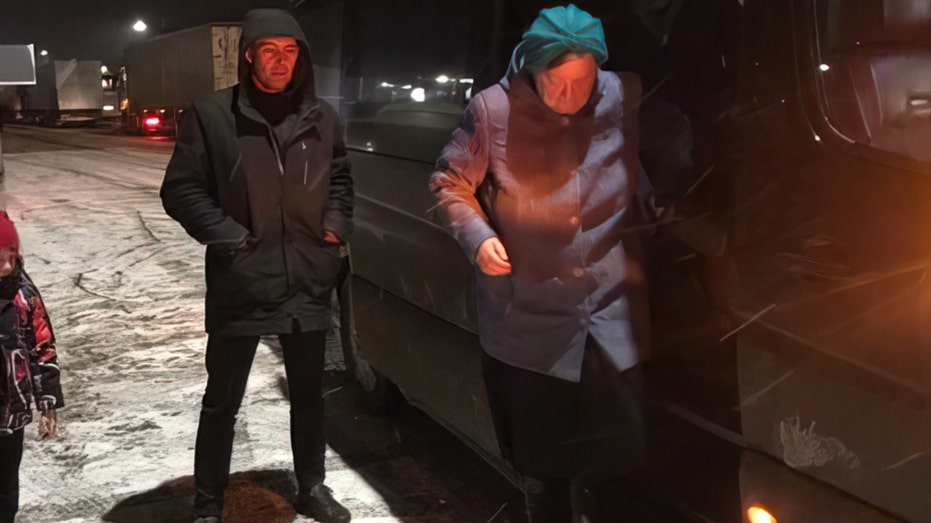 More people are shown being transported westward out of Ukraine and to safety during Russia’s war on Ukraine.  (Global Guardian  / Fox News)

"Everything in this [Ukraine] combat zone is slower," he explained.

"So if someone were to go on Google and map out a certain trip — well, Google Maps might tell you it will take 4 hours," he said. "But in our case today, in Ukraine right now, a 4-hour trip might actually take 28 hours."

This is because of detours, road blocks, bombing — and far more.

Given the urgency and danger in Ukraine, companies are swiftly signing agreements and contracts far faster than normal, said Buckner.

"That standing footprint in these countries is why this [business model] works," he said. "Most of our competitors don't have that model." He said some fly in ex-pats after an incident and some don't have government connections, as his company does. 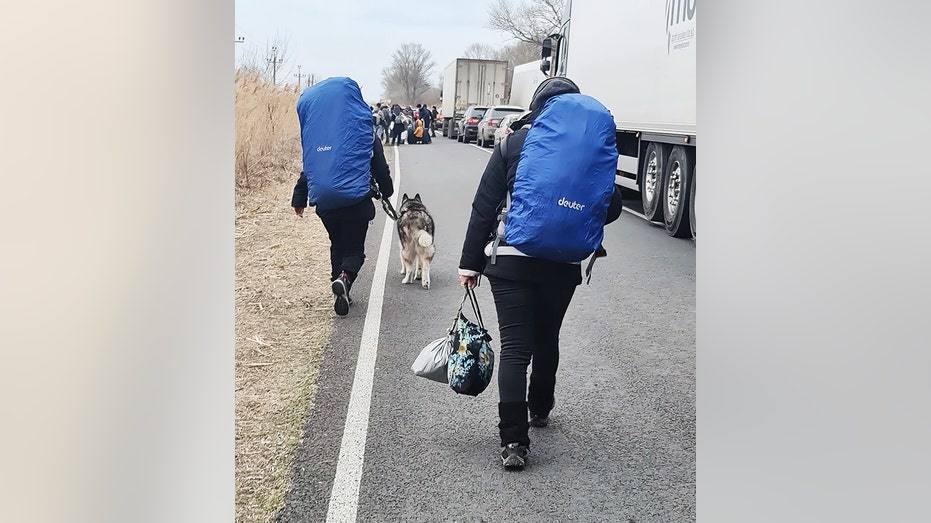 People — as well as their pets, as shown in this image — are transported to safety amid the Russia-Ukraine war in early March 2022. The company has already driven thousands of refugees to safety as of Friday. (Global Guardian  / Fox News)

Operators in Ukraine "can flow through these environments in a way that an American or a Brit can never do. That's the secret sauce in this whole thing. That makes all the difference."

During the interview, Buckner pointed that early on in this operation in Ukraine, his company was helping to facilitate the removal of people in large groups, sometimes a few hundred at a time. "Those mass movements are starting to curtail now," he said, given that the environment has changed. 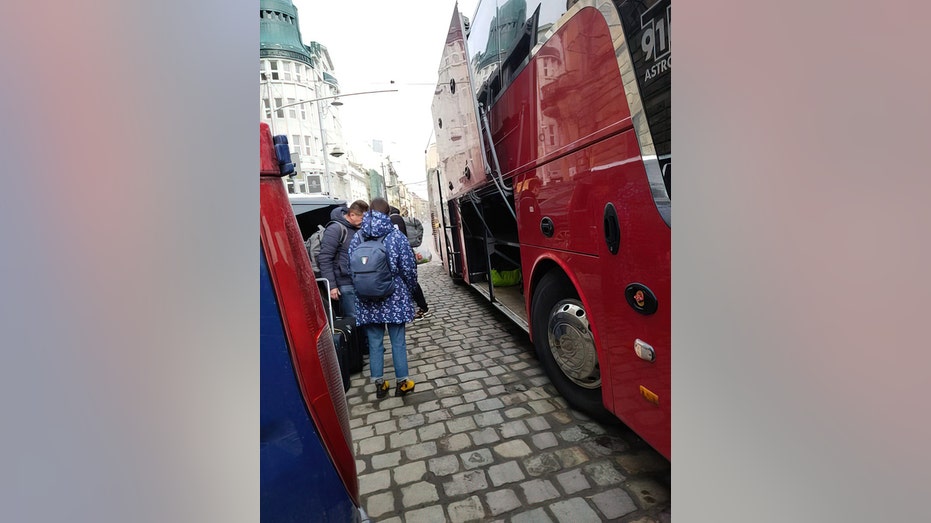 In this image provided by Global Guardian, people are transported away from danger zones during the Russia-Ukraine war.  (Global Guardian  / Fox News)

He said Global Guardian is now transporting smaller groups westward in small vehicles or sedans for safety reasons; they're often then taken from smaller vehicles to larger vehicles.

He said the Russians have come in from the north, the east and the south — and they're "expanding for all intents and purposes" in those areas.

The drivers are "typically ex-law enforcement and Ukrainian nationals," he said, with a contracted affiliate. The company's Ukrainian team is about 175-men strong and is overseen and managed, he said, "by three ex-pats, either in Ukraine or just over the border in Poland."

"The Paris attacks in 2015, the [events] in Turkey in 2017, the Myanmar coup d'état, the closing of the world due to COVID-19 in March 2020 — and the fall of Afghanistan, 6 to 8 months ago — in every one of those cases," Buckner explained, his company was at work getting people to safety for a longer period of time than most people would think. 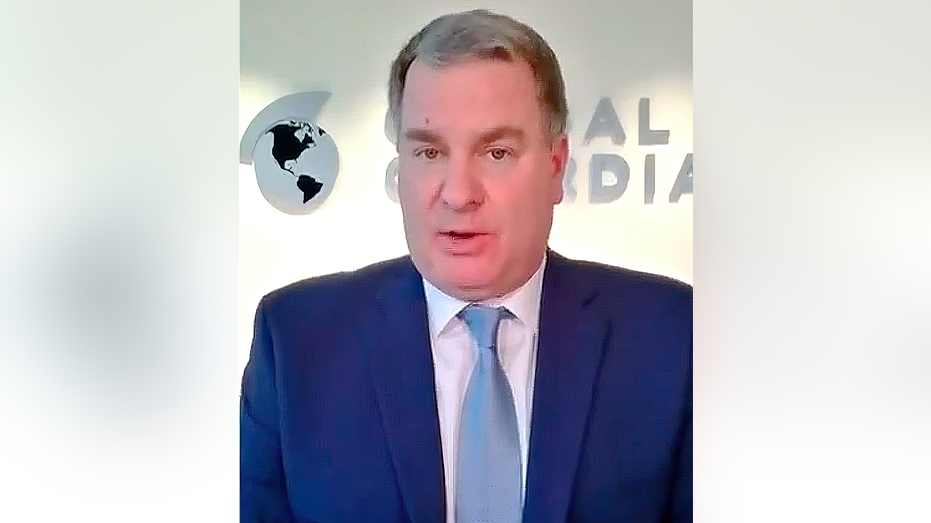 Regarding Ukraine: "We're thinking in months, not in days or weeks," he said.

"The reality is, even if Russia wanted to unwind this … or reach some sort of diplomatic solution … well, now you have the inverse. You've got to get all of these people back to their home country. So that, too, is going to take several weeks or months."

He added, though, "I think this is going to go on for a very long time. So our intent, as long as we have people and clients there who want to get out — or in, because eventually they'll come back — we are going to be there to support them."

Global Guardian is headquartered outside Washington, D.C., in McLean, Virginia. Each year its intelligence analysts publish a comprehensive global risk assessment, based on major incidents and trends impacting global security. It provides businesses and families with a full suite of security, medical and emergency response services.

Dale Buckner served in the U.S. Army for 24 years, including 13 years in the Special Forces.