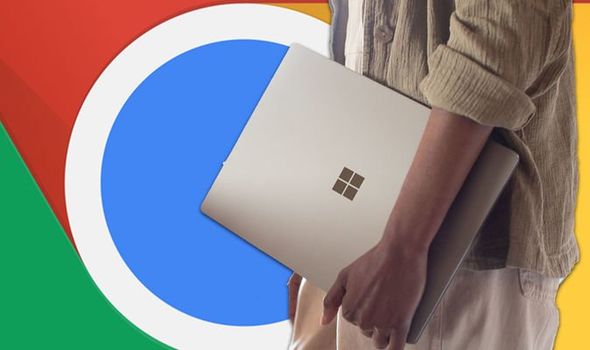 Google Chrome users have been warned about yet another Windows 10 bug that causes an issue with the world’s most popular browser. This year those running Google Chrome on a Windows 10 PC or laptop have been hit by a number of major problems. Issues include a bug with Windows 10 update 1903 that broke a key security feature in Chrome, and to make matters worse the later fix for the issue caused user files to get deleted.

While those who installed the Windows 10 May 2020 update were hit by an annoying problem which caused Chrome to repeatedly sign users out of their accounts.

And now, hot on the heels of these issues, Google Chrome fans running Windows 10 have to deal with another frustrating bug.

This latest glitch affects Chromium-based browsers such as Microsoft Edge and the Brave Browser as well as Chrome.

The bug affects those that have the AdBlock Plus browser extension installed and causes issues when watching videos on YouTube.

As reported on in a post by Bleeping Computer, those that have the AdBlock (Plus) or Adblock for YouTube extensions have been receiving error messages on YouTube.

This issue can crop up when these users try to watch a YouTube video, with a message appearing that says: “An error occurred.

In a post online Microsoft has confirmed the existence of the bug, and revealed a workaround for the issue.

Microsoft said: “Our Media team has received a number of reports regarding a potential bug, so we wanted to loop you in on our findings.

“We’ve heard that a number of users who have the AdBlock (Plus) or Adblock for Youtube extensions installed are running into errors on YouTube videos.

“If you’re experiencing this bug, you will likely encounter a black screen on the video player when attempting to load a video on YouTube.

“We’ve found that this behaviour is happening on all operating systems and all Microsoft Edge channels.” 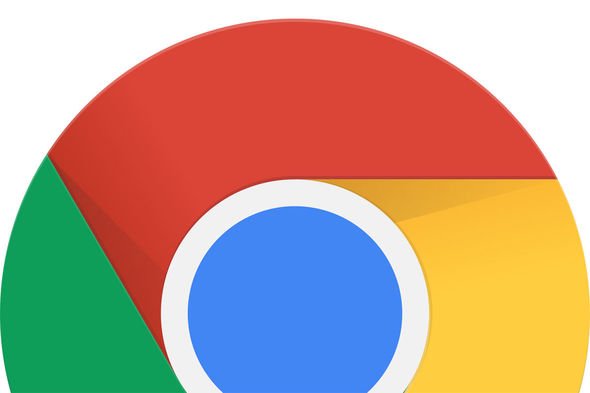 Discussing a workaround for the bug, Microsoft said: “The team has also identified an easy workaround while they investigate this further.

“If you’re experiencing issues with YouTube and have either Adblock extension enabled, they recommend disabling the it then reloading the web page.”

The Redmond-based tech giant is also asking for feedback for any users that do not have the extension in-question installed but have been hit by the same problem.

The news comes hot on the heels of Chrome users being warned about over 100 malicious extensions that were downloaded millions of times.

Research from Awake Security identified 111 Chrome extensions – which were housed on the Web Store – as malicious, with 106 of these later being removed by Google.

These extensions were caught collecting sensitive data and were able to take screenshots, harvest authentication cookies and steal passwords.

The 111 Chrome extensions identified by Awake were downloaded over 30million times.